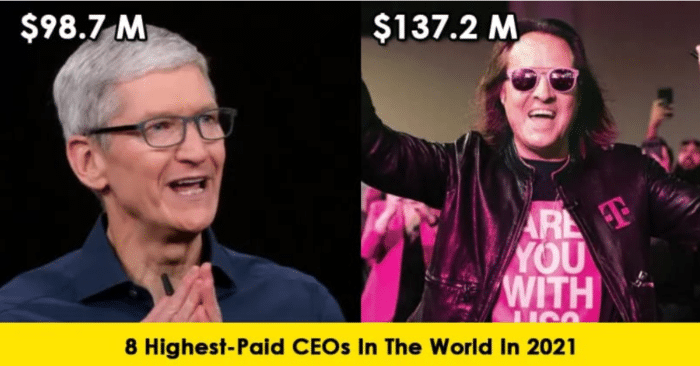 The year 2020 came with a lot of ups and downs. While the world economy was hit badly, the CEOs of one of the leading companies became richer by day.

From Elon Musk to Tim Cook, the CEOs of the leading multinational companies were able to withdraw huge amounts as their monthly compensation.

Here are some of the highest-paid CEOs in the world in 2021. 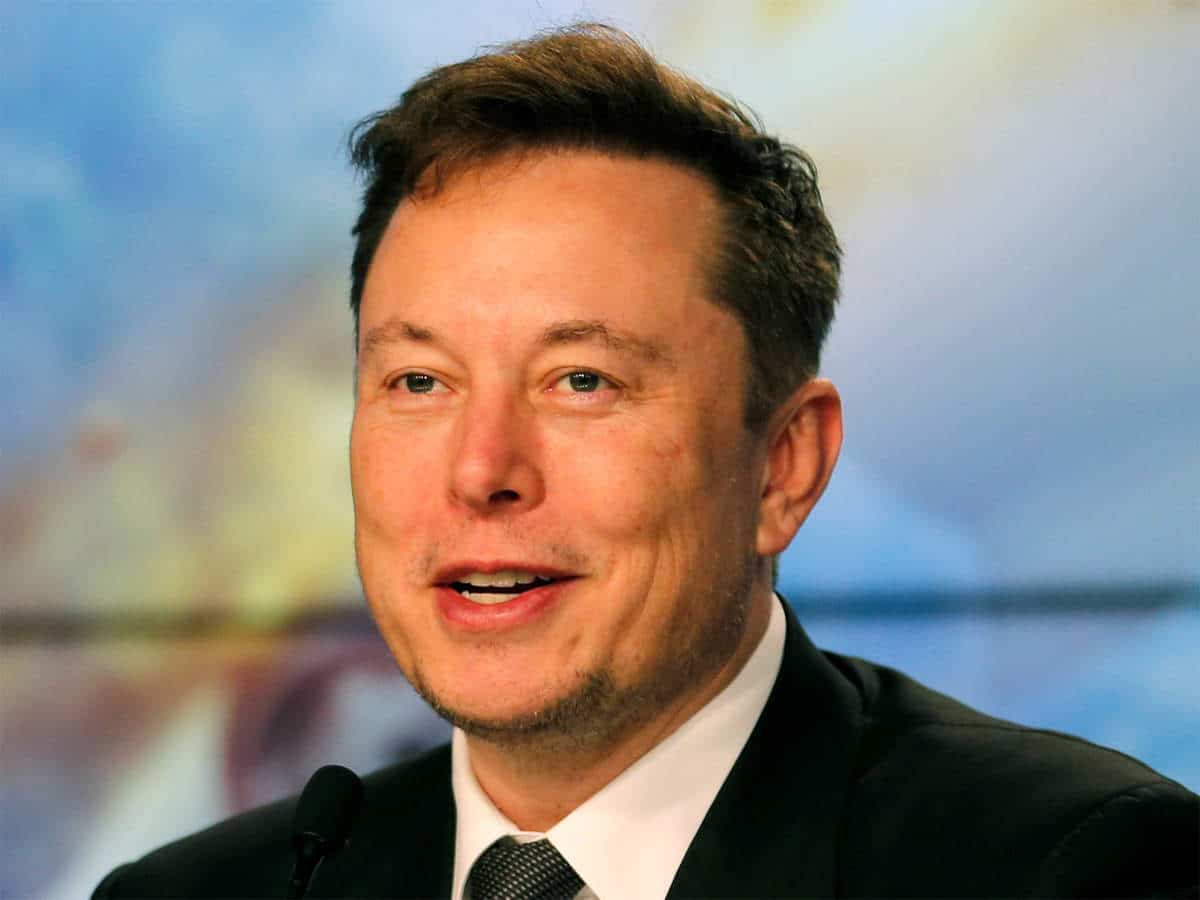 Elon Reeve Musk FRS is the founder, CEO, and Chief Engineer of SpaceX, as well as an early-stage investor, CEO, and Product Architect for Tesla, Inc., the creator of The Boring Company, and a co-founder of Neurallink and OpenAI. Musk is the highest-paid CEO in the world and business tycoon and entrepreneur. 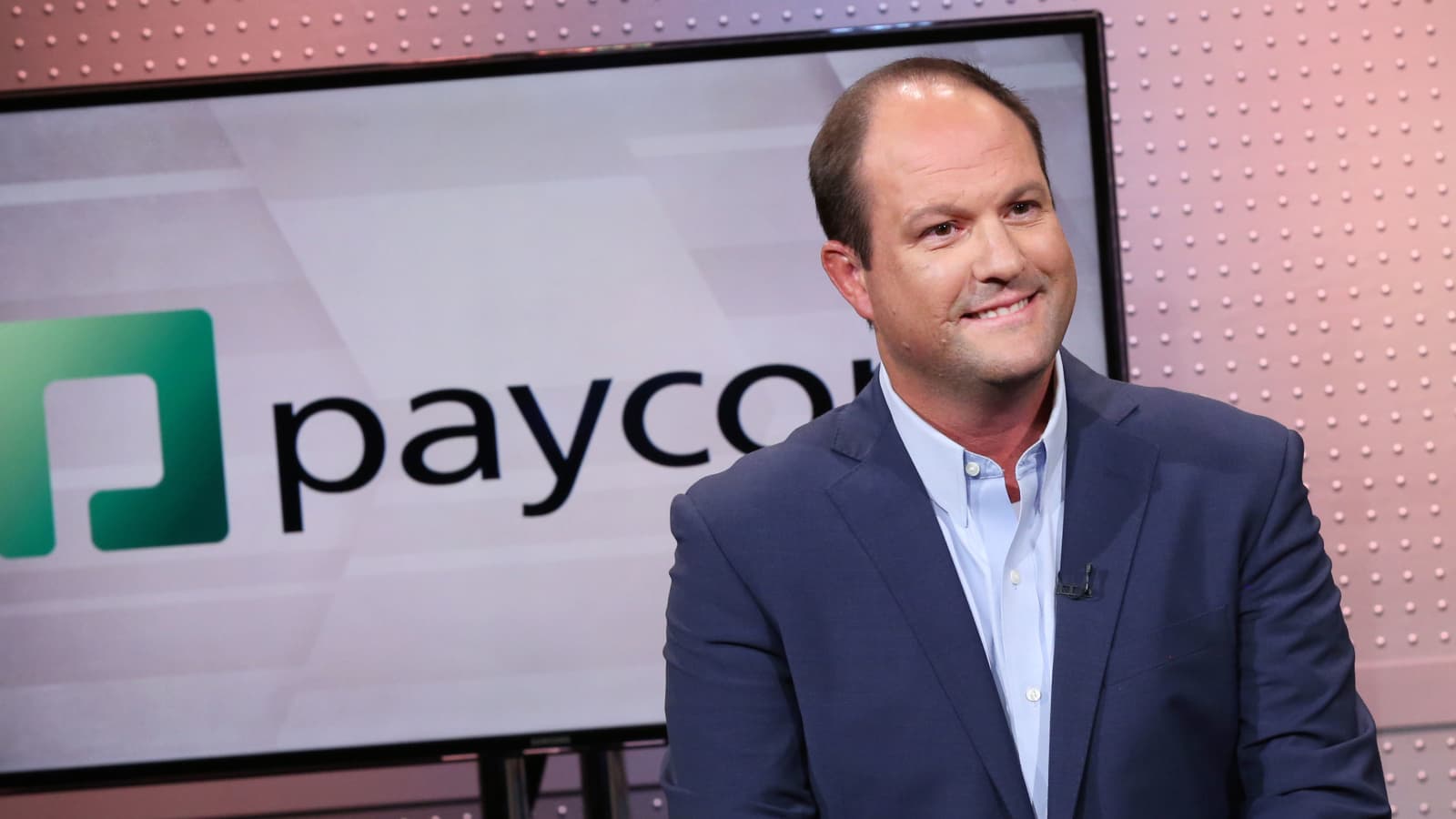 Chad Richison is an American entrepreneur who has served as President and Chief Executive Officer of Paycom since its founding. Paycom Software Inc. CEO Chad Richison was the nation’s highest-paid CEO in 2020 with a total compensation package of$211 million. However, his compensation heavily depended on stock options. 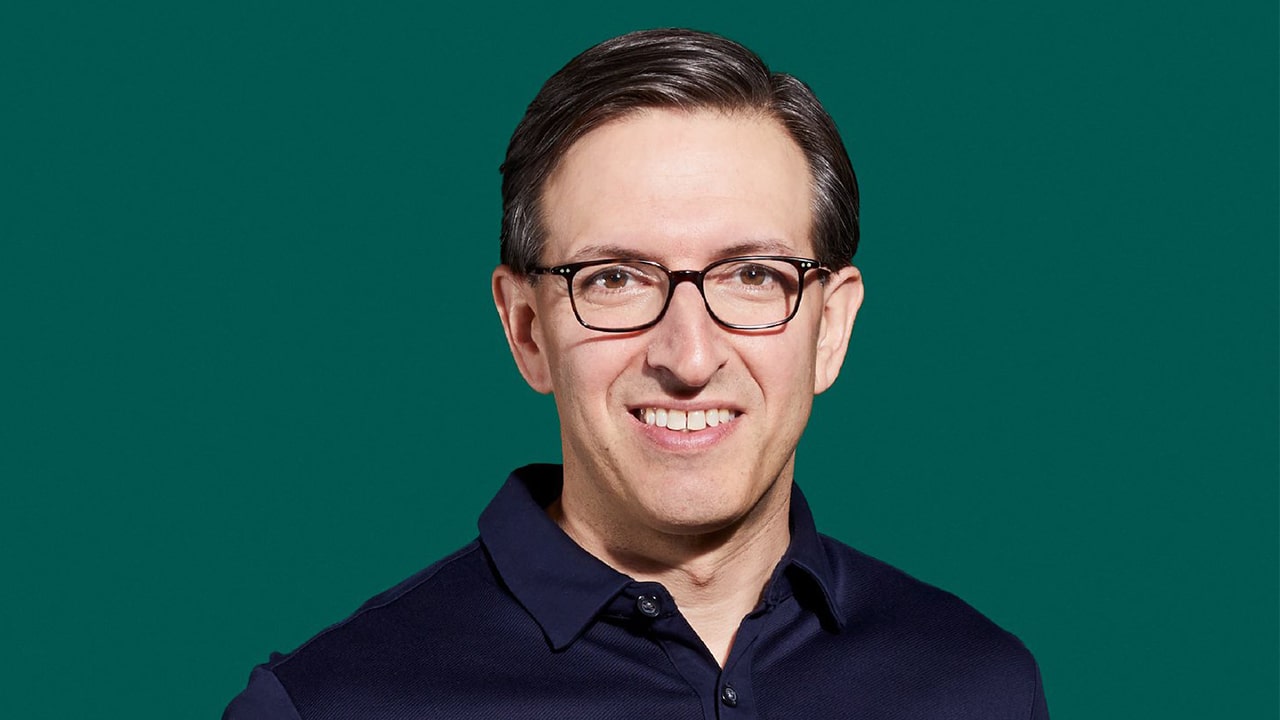 Amir Dan Rubin has served as the Chief Executive Officer and President and as a member or Chair of One Medical Group’s board of directors since August 2017. Amir Dan Rubin is the 3rd highest-paid CEO in the world with a total earning of $13,920,200. 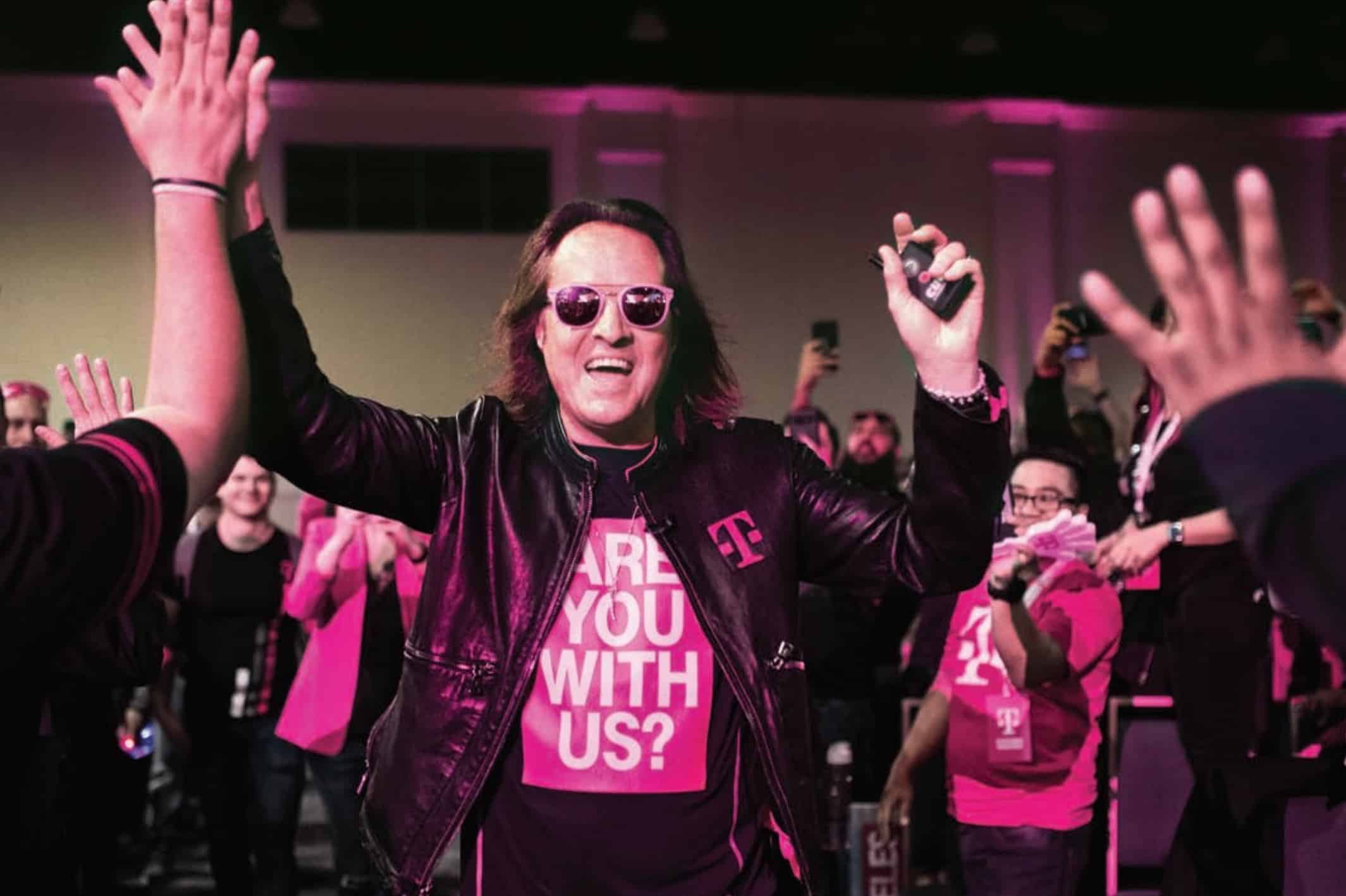 John Legere is the former chief executive officer and president of T-Mobile US. Legree withdrew a salary of $137.2 million making him one of the highest-paid CEOs in the world. 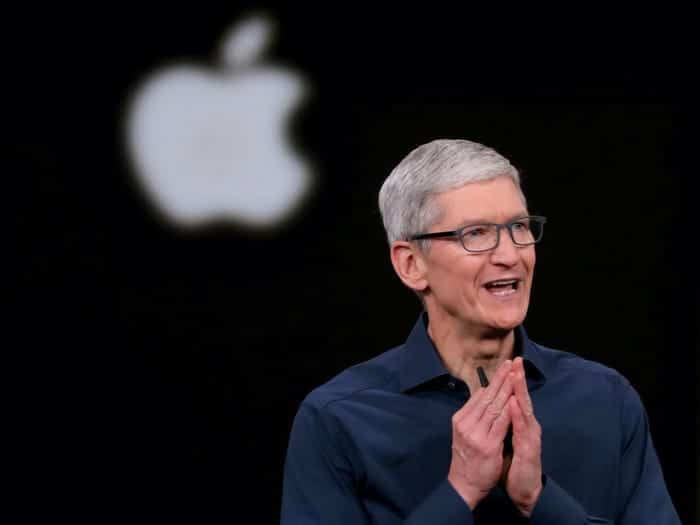 Tim Cook has been the chief executive officer of Apple Inc. since 2011. Before that, he served as the company’s chief operating officer under its co-founder Steve Jobs. In 2021, Cook received a $98.7 million salary per month compared with $14.8 million in 2020. 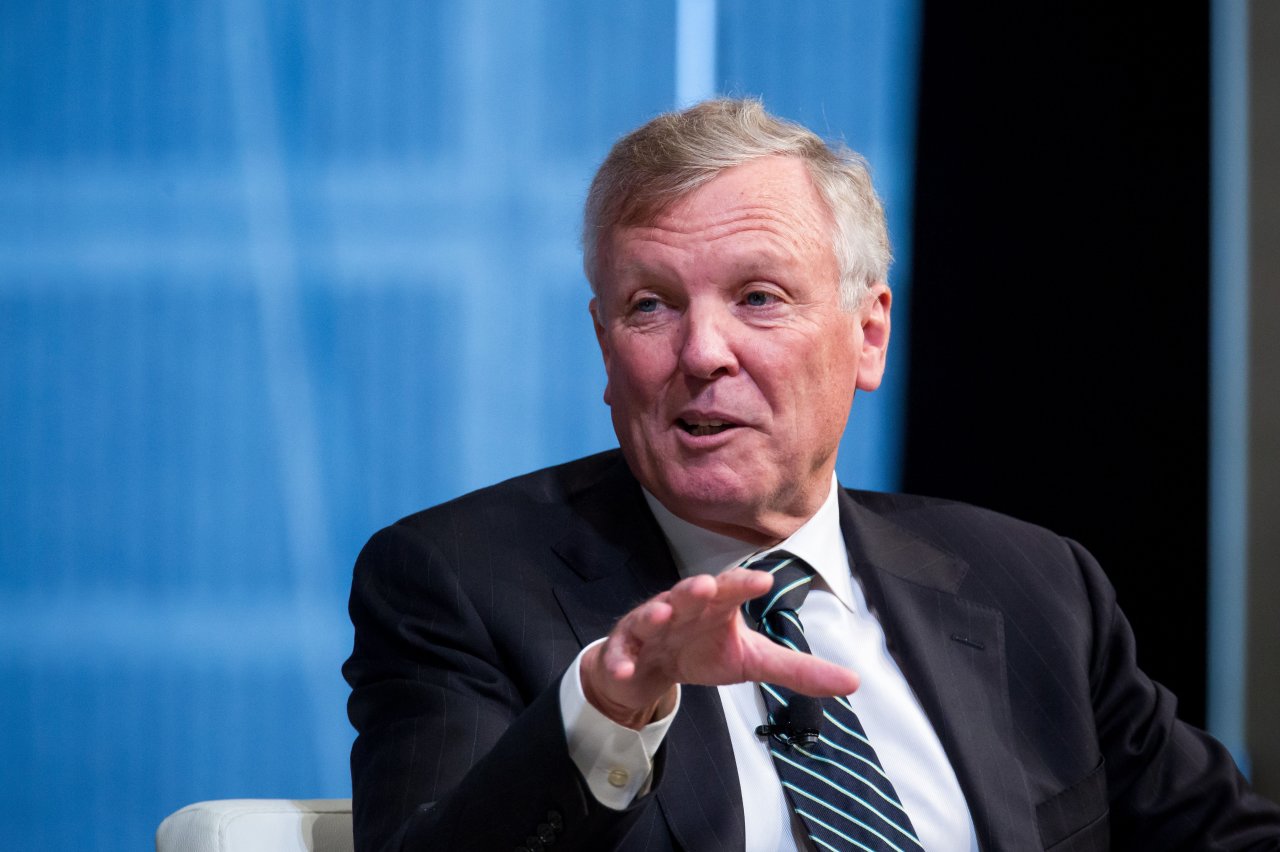 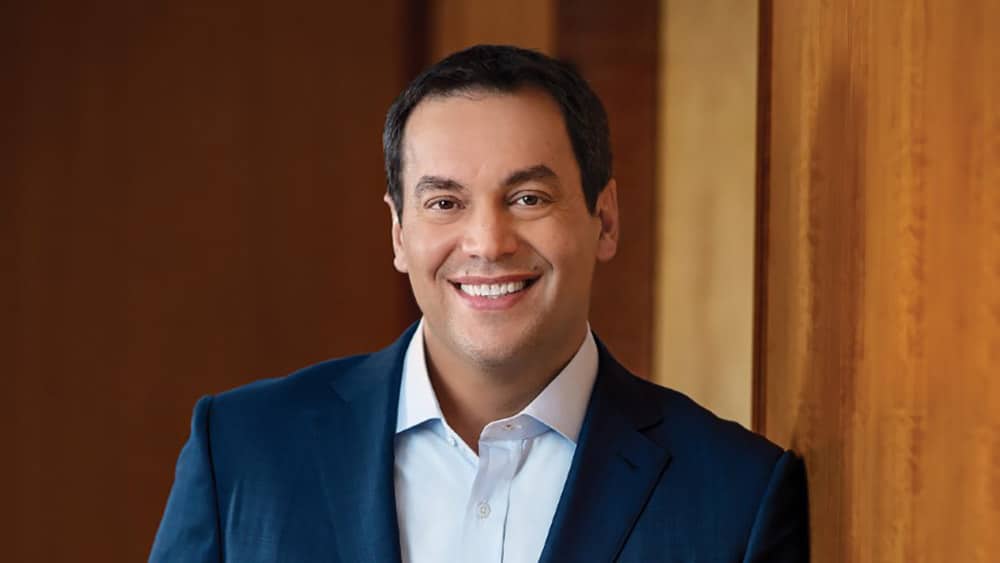 Joseph Ianniello is the CEO and Chairman of Argus Capital Corp., a special purpose acquisition company. In 2021, Ianniello’s base pay was $2.8 million, plus $37 million in stock awards and $84 million in other remuneration. 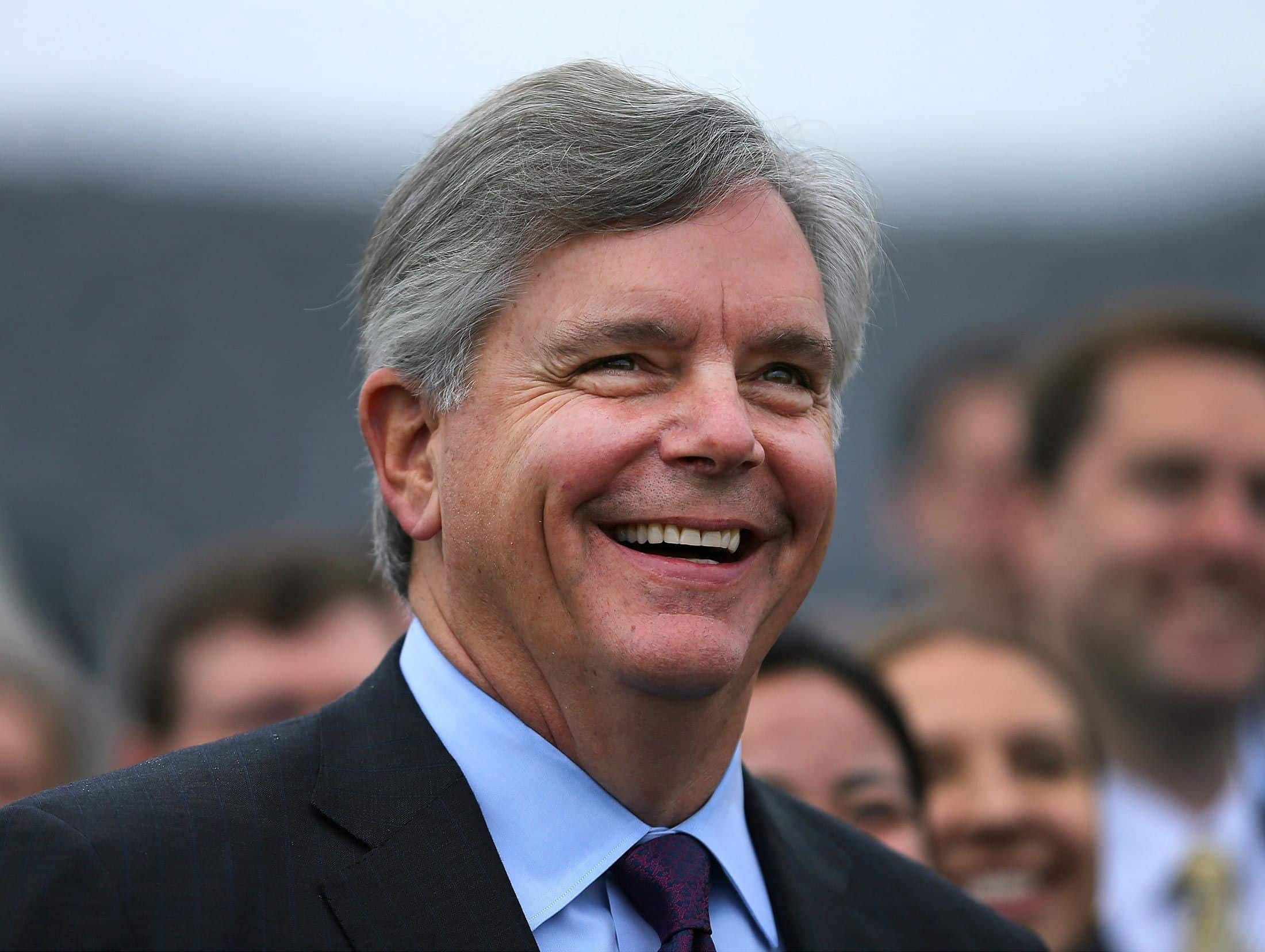 Larry Culp has been chairman and CEO of General Electric since October 2018. Culp’s four-year contract called for him to be paid an annual salary of $2.5 million, plus receive a target bonus equal to 150% of his base salary, or another $3.75 million. He was also given an annual stock grant valued at $15 million.