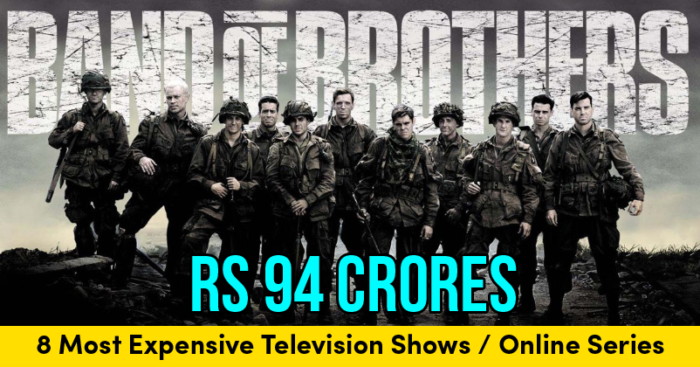 There was once a time when only full feature films had a staggering budget for production. But in today’s time, many television series have also reported a budget that can beat any mainstream movie.

Today we bring you 8 such television shows / online series that have had the most expensive production budget.

Friends is a pretty popular American sitcom television series, created by David Crane and Marta Kauffman, which aired from September 22, 1994, to May 6, 2004. With the shows increasing popularity each year, the cast received a whopping Rs 75 crores per episode.

The show still remains one of the widely loved TV sitcoms of all time. 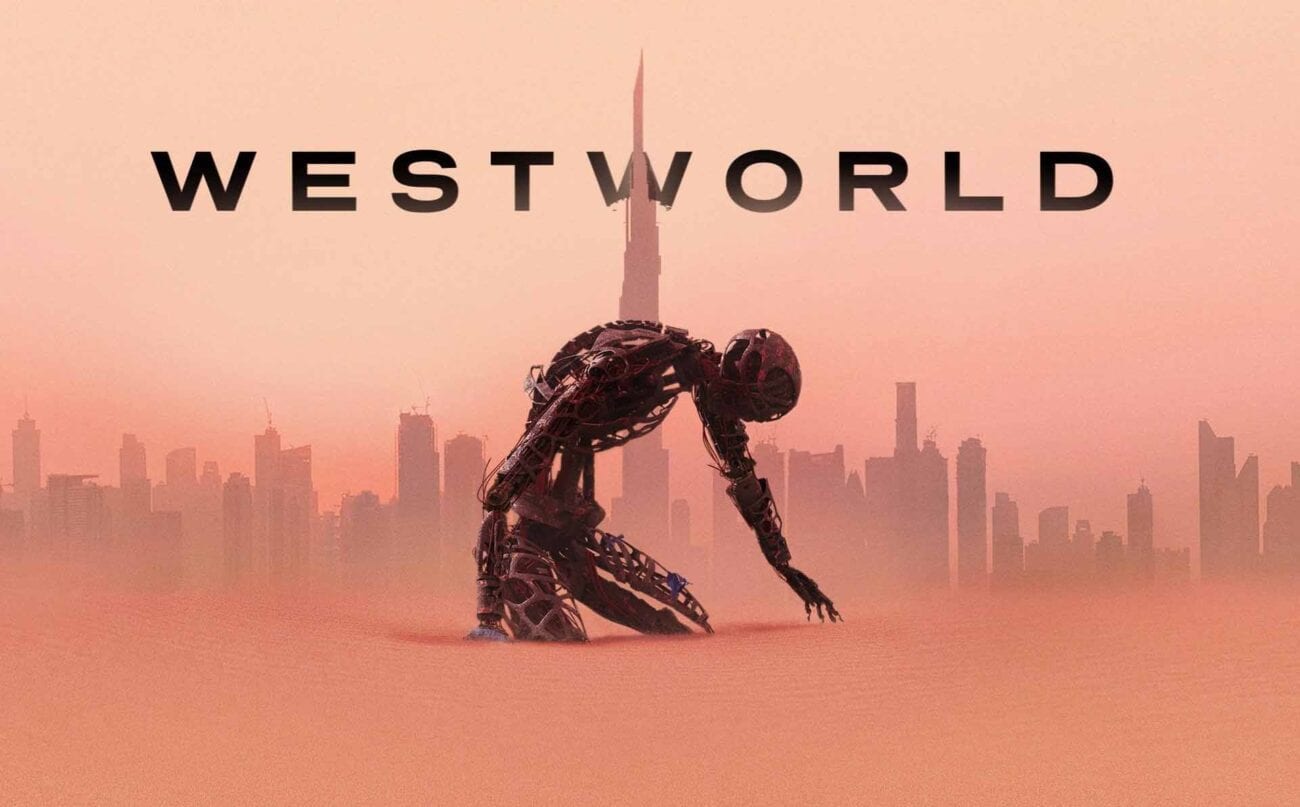 Westworld is an American science fiction Western and dystopian television series created by Jonathan Nolan and Lisa Joy. Produced by HBO, it is based on the 1973 film of the same name and, to a lesser extent, the film’s 1976 sequel Futureworld.

Towards the latest season, the show had a budget of Rs 60-75 crore per episode. 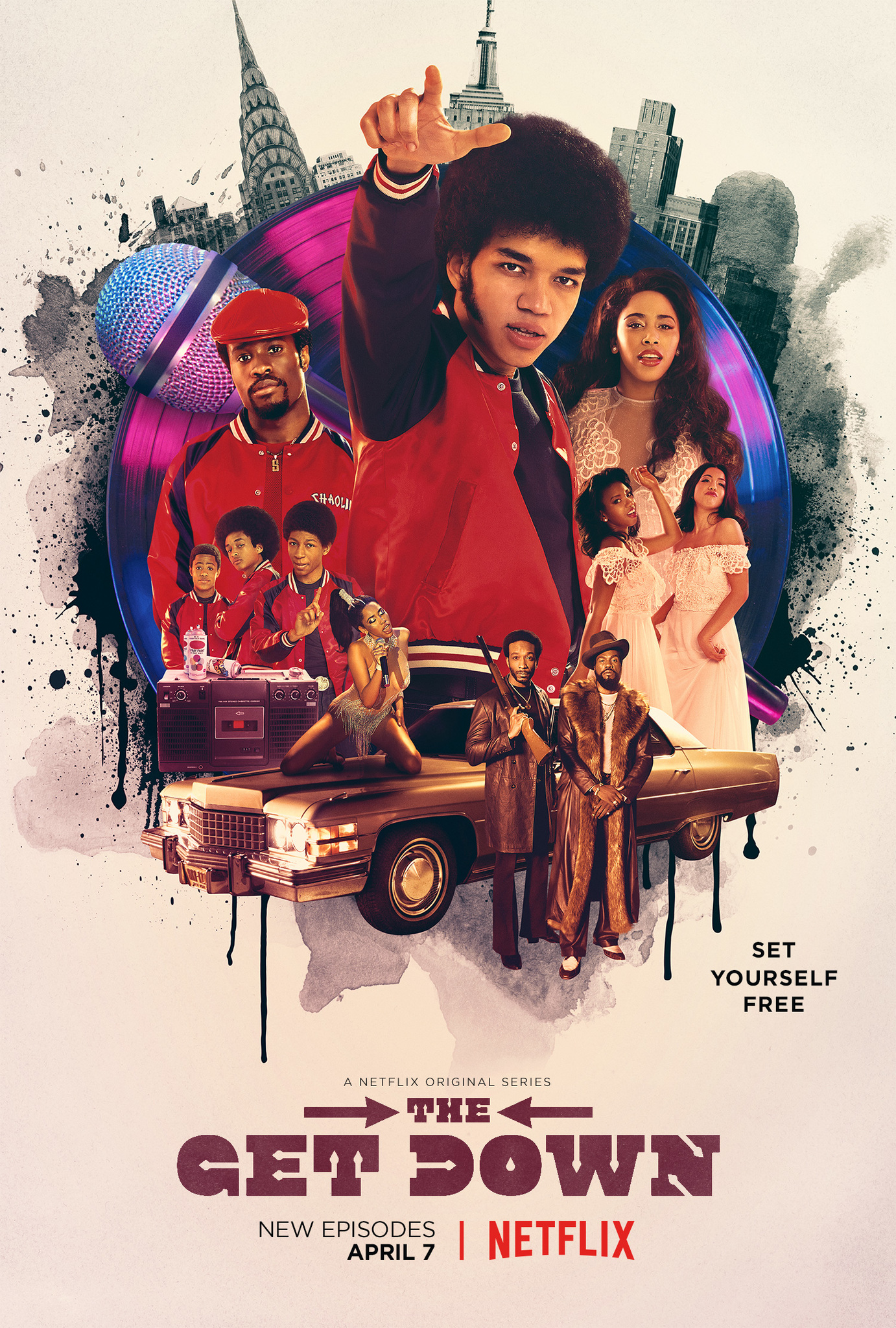 The Get Down is an American musical drama television series created by Baz Luhrmann and Stephen Adly Guirgis which debuted on Netflix on August 12, 2016. Despite positive reviews, the show, however, was canceled after the first season. The cost per episode was a whopping Rs 83 crores. 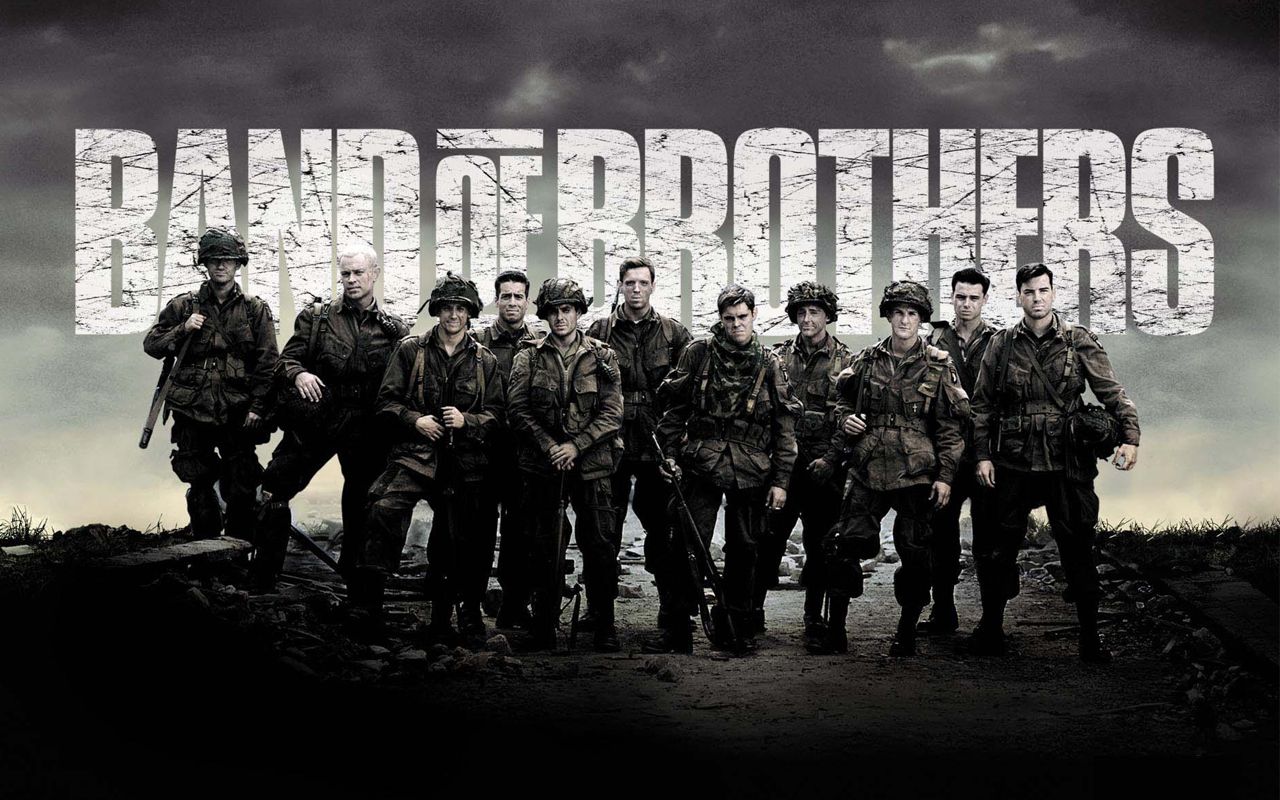 Band of Brothers is a 2001 American war drama miniseries based on historian Stephen E. Ambrose’s 1992 non-fiction book of the same name. The executive producers were Steven Spielberg and Tom Hanks, who also collaborated on the 1998 World War II film Saving Private Ryan and the 2010 World War II miniseries The Pacific. With an entire budget of around Rs 944 crores, the per-episode cost was estimated to be at Rs 94 crores. 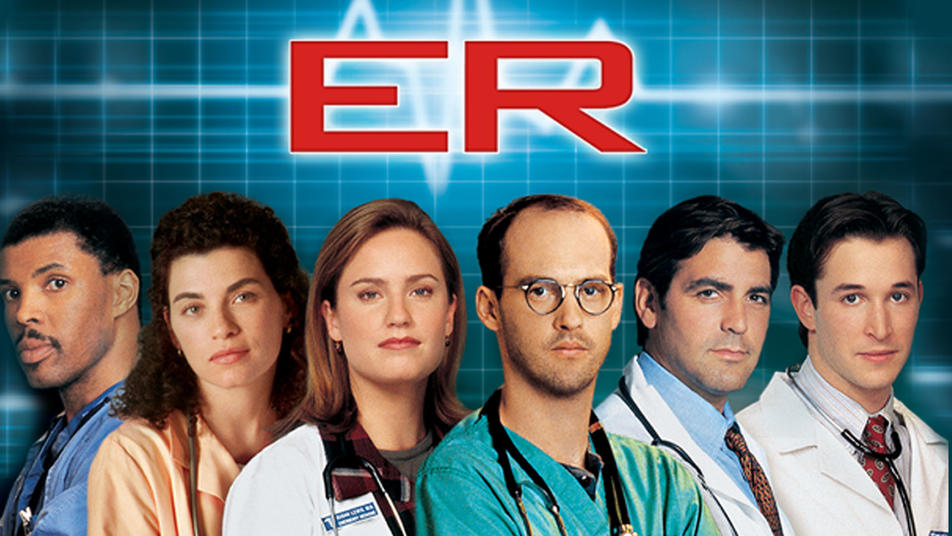 ER is an American medical drama television series created by novelist and medical doctor Michael Crichton that aired on NBC from September 19, 1994, to April 2, 2009, with a total of 331 episodes spanning 15 seasons. It was produced by Constant c Productions and Amblin Television, in association with Warner Bros. As for the per episode, it cost around Rs 98 crores.

The Crown is a historical drama web television series about the reign of Queen Elizabeth II, created and principally written by Peter Morgan, and produced by Left Bank Pictures and Sony Pictures Television for Netflix.

With the extravagant sets and costumes, the show allowed Rs 98 crores budget per episode.

Game of Thrones is an American fantasy drama television series created by David Benioff and D. B. Weiss for HBO and is an adaptation of A Song of Ice and Fire written by George R. R. Martin. The show gained a huge following and viewership and by the final seasons, the show had a staggering budget Rs 113 crore per episode. 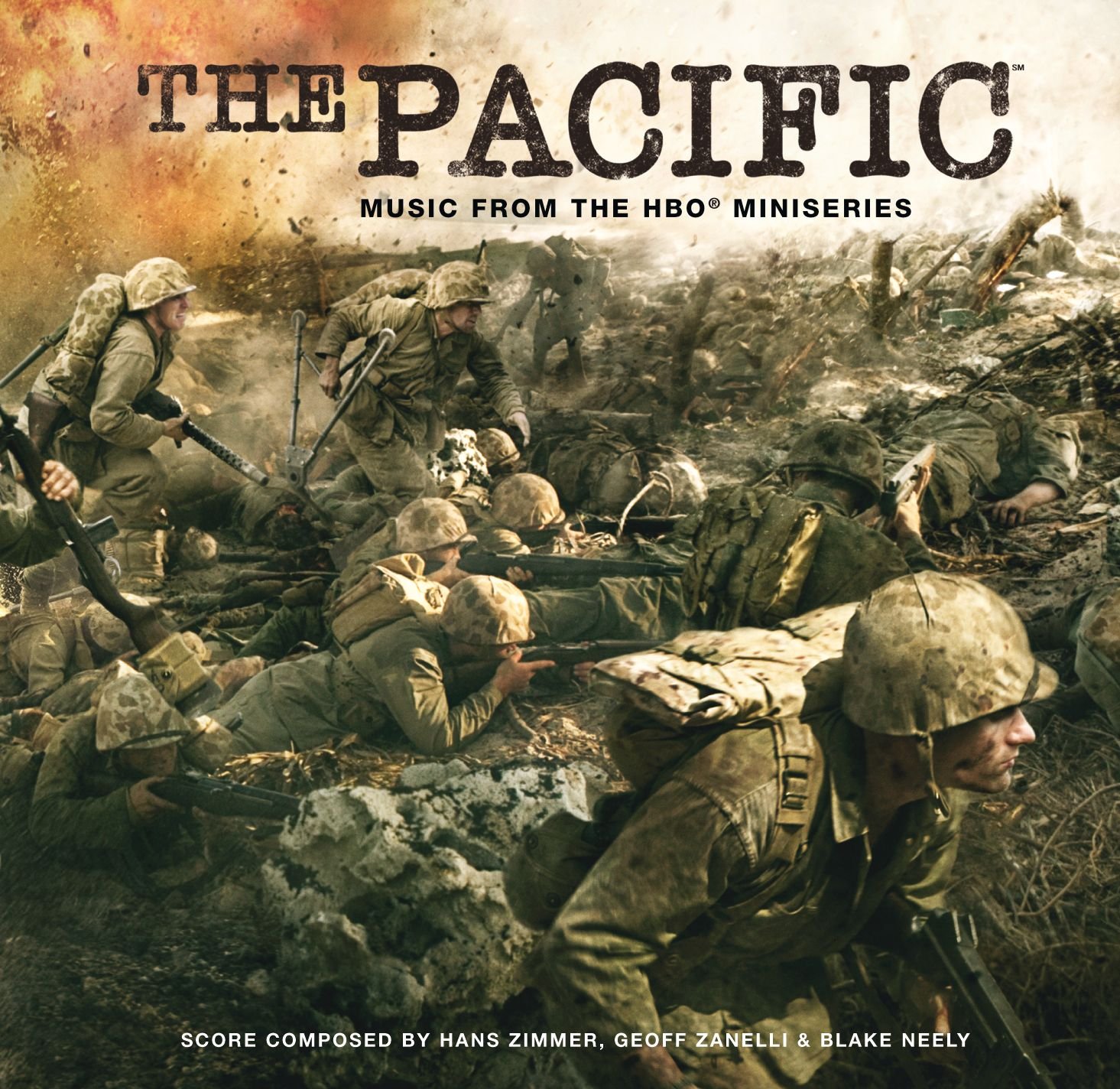 From the producers of Band of Brothers comes this epic 10-part miniseries that tells the true stories of three Marines battling in the Pacific theater during WWII. It had an initial budget of Rs 750 crore. However, the budgets were increased by more than 100% and eventually reached Rs 2000 crore, as reported by The Sydney Herald.