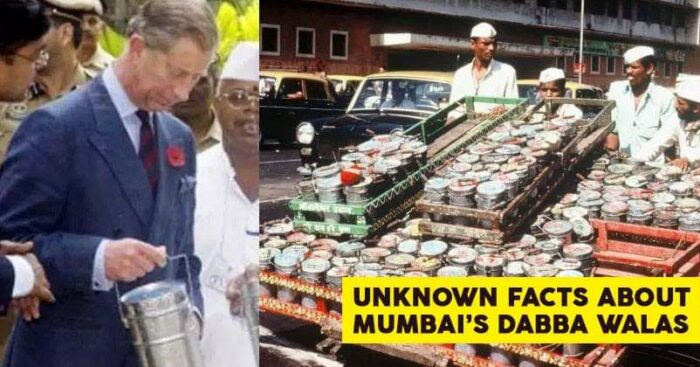 Although the term, ‘Dabbawalas’ is prevalent since the pre-independence era, yet many of you are likely to be unaware of it. This is because ‘Dabbawalas’ is only around Mumbai and not yet servicing in other cities of the country. They are the ones who take care of your hygiene through their business. They take the trouble of carrying the lunch boxes from your place to your workplace and again returning the empty boxes in the afternoon.

Here are 10 interesting facts about the famous Dabbawalas of Mumbai 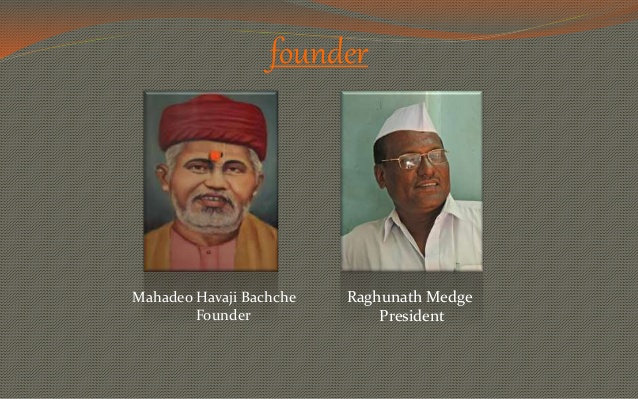 Mahadeo Bhavaji Bachche, as the first ever ‘Dabbawala’ in 1890. The commencement of the journey took place during the British Era before Indian independence when they delivered food to a British officer and a Parsi banker.

They were unstoppable until August 2011 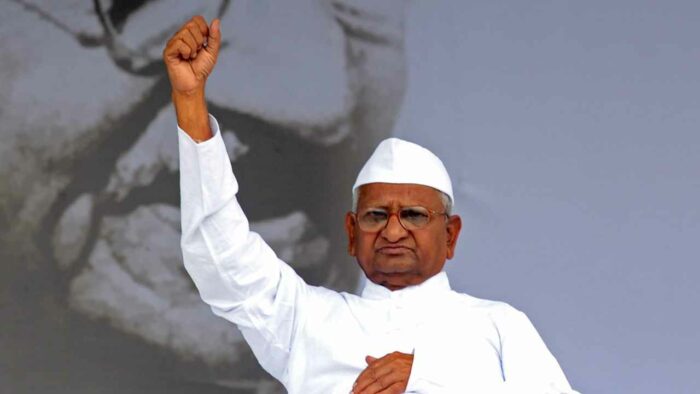 Dabbawalas conducted uninterrupted services for 120 years when finally they came to a hault when they supported the Anna Hazare campaign with a strike in August 2011. This campaign was initiated to combat corruption. And mind you the July 26 floods in 2005 also couldn’t be a reason why they would want to take a holiday. 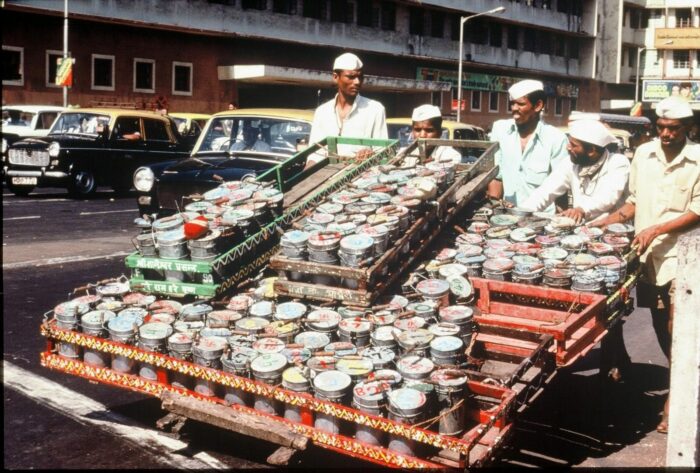 With about 200,000 lunch boxes getting delivered every day, it is amazing to know how accurately and efficiently they carry the work with negligible error. While most of them have never gone to schools after 8th standard alongside many being Illiterate the rate of error of the Dabbawallas is 1 in 16 million. Well, did you know they are an ISO 9001:2000 certified company

The Fabulous techniques and color coding 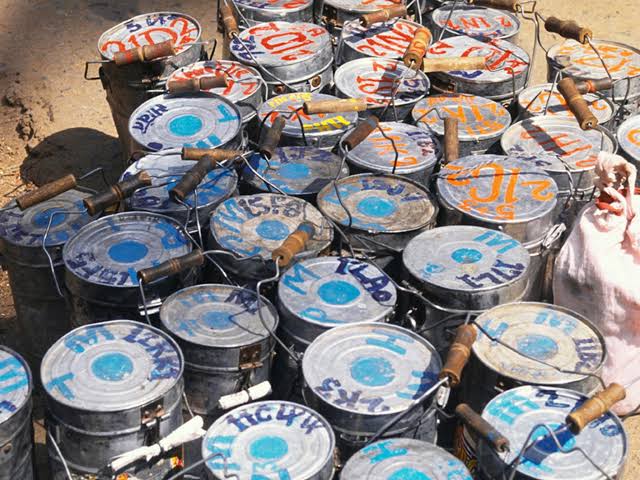 They use a technique like color coding to identify the owner, route, and priority of the lunch box, based on which the boxes get delivered either on foot or on cycle or by train. Well, isn’t that a trait of sheer integrity and utter precision?

A topic of Research and studies 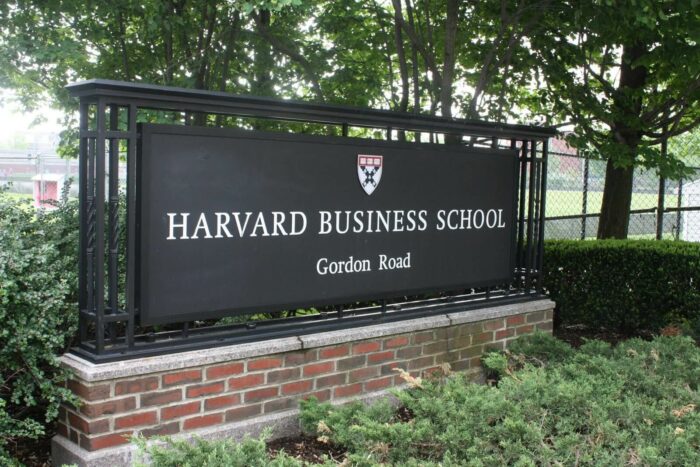 After a case study conducted by the Indian Institute of Management in 2005, their organization skills were even chosen as the topic of research and by Harvard Business School in 2010.

Guinness Book of World Records – The name is enough! 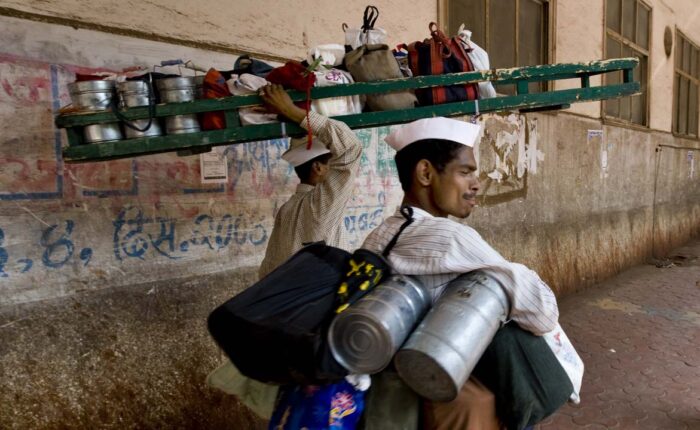 A commendable work was done by Prakash Bally Bachche in the Guinness World Records- Ab India Todega by carrying three tiffin crates on his head of 6-7 feet long each. 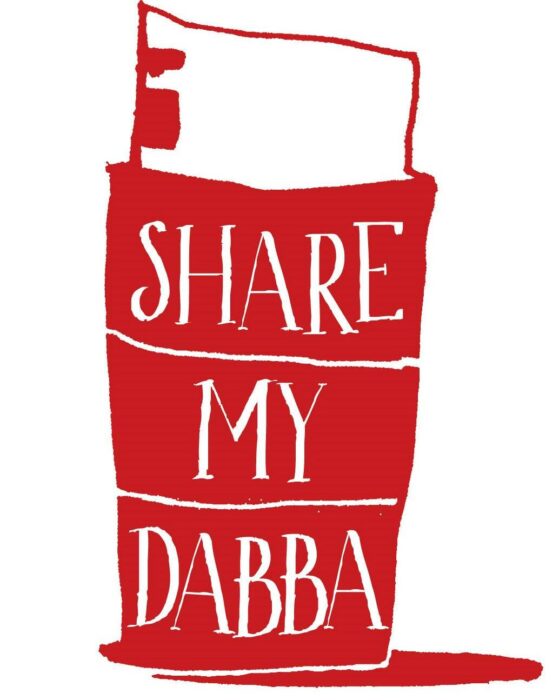 Prince Charles was a Fan too! 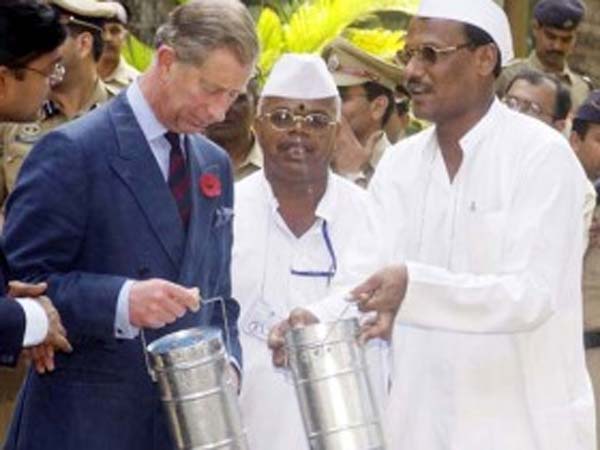 So many years of good deeds have earned them fans like the Virgin Group owner Richard Branson and Prince Charles from the British royalty. He visited India in 2003 and made it a point to have a twenty-minute long meeting with them.

The Peerless gift to Prince Charles’ on his Wedding 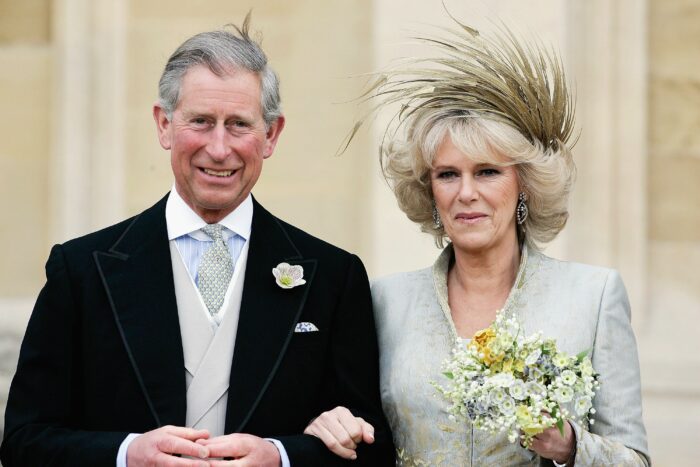 500 Dabbawalas came together and contributed Rs 10-20 each and bought a saree for the bride of Prince Charles and a Maharashtra in Turban for him. That must have surely been on the list of ‘Best Gifts’ of Prince Charles’.

These men are so popular that Microsoft and HUL have also asked for their assistance to use their network on several occasions.