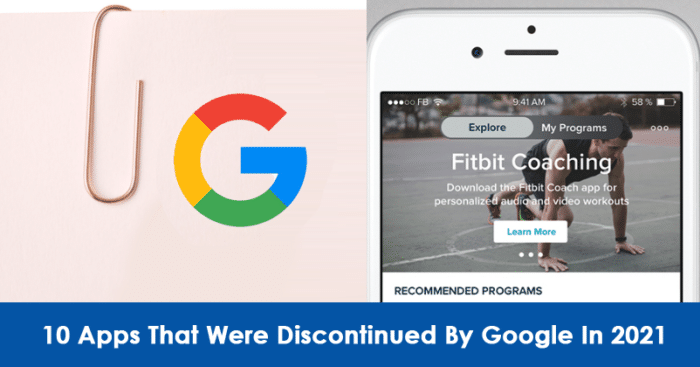 The year 2021 has been the year of a new beginning. Many companies were seen coping with the losses incurred during the lockdown in 2020. For this, they rolled out new products and services and spent more on creative marketing to gain everyone’s attention.

Google, however, used this year to filter out its redundant features. From Google Toolbar to Google bookmarks, here are the 10 apps that were discontinued by Google this year. 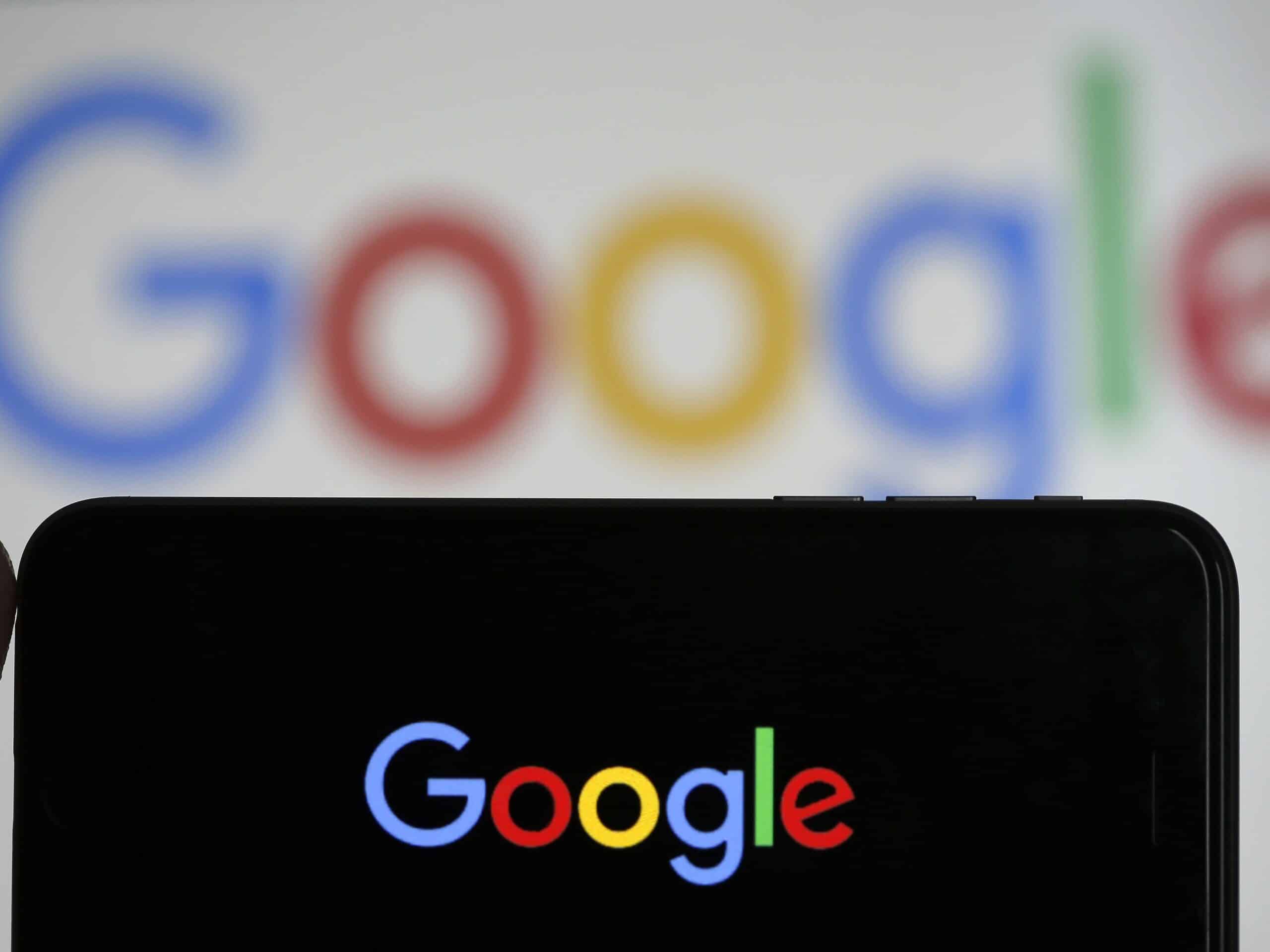 Launched in 2014, Google My Maps was an Android app that enabled users to create custom maps for personal use or sharing on their mobile device. 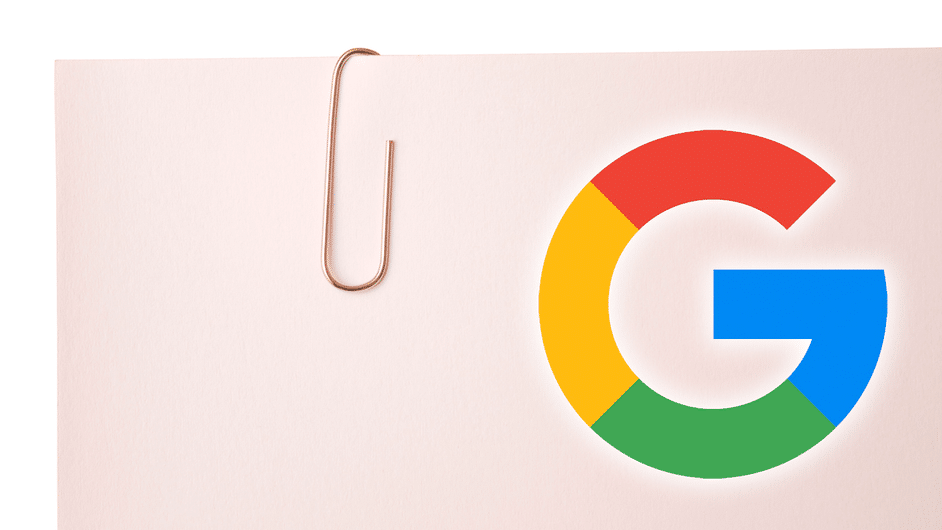 Launched in 2005, Google Bookmarks is a discontinued online bookmarking service from Google. It was an early cloud-based service that allowed users to bookmark web pages and add labels or notes. 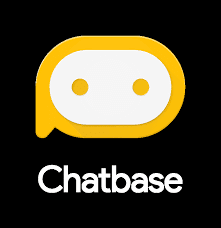 Chatbase was a free, cloud-based tool that integrates with your current Google account and allows you to integrate your bots into the analytics platform. 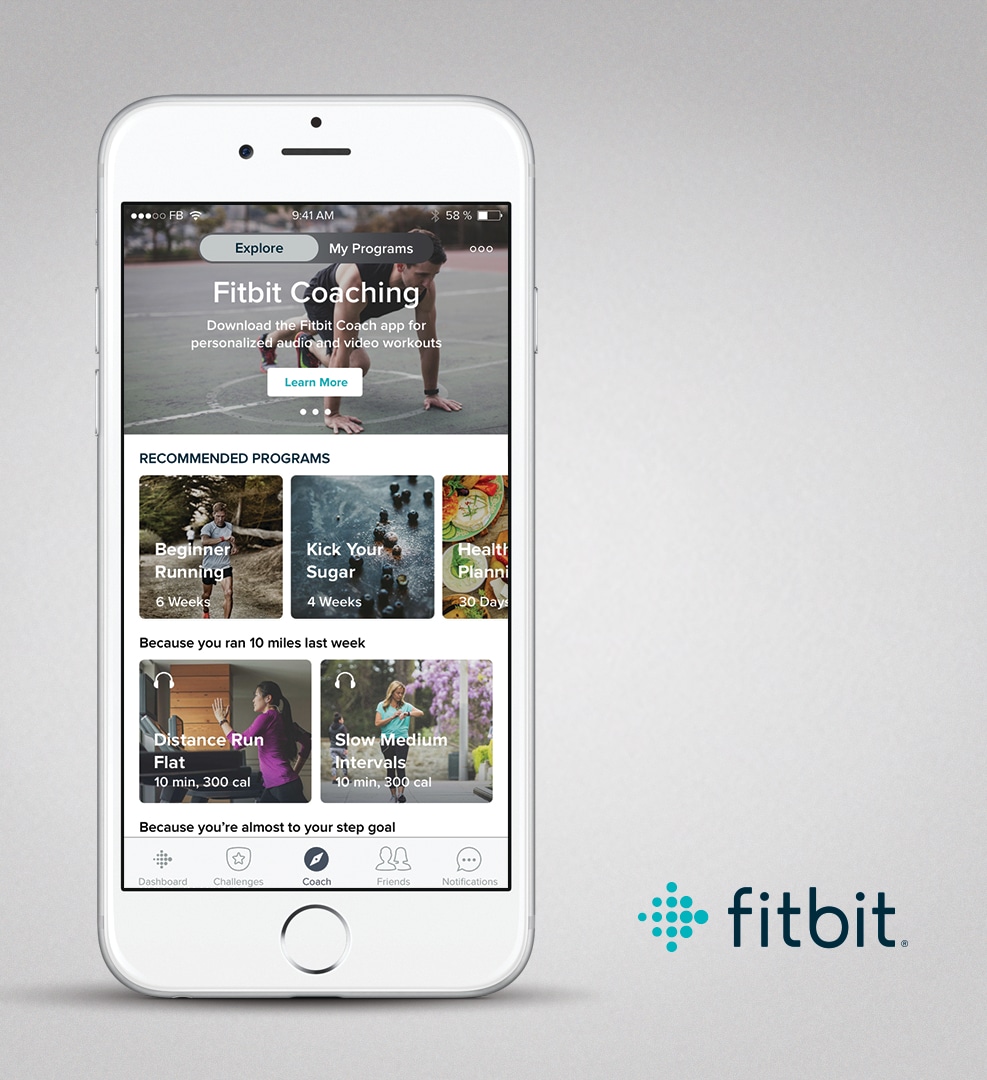 Fitbit Coach was a guided workout application that makes it easier to stay in shape with dynamic and adjustable workouts. It was shut down on July 30, 2021. 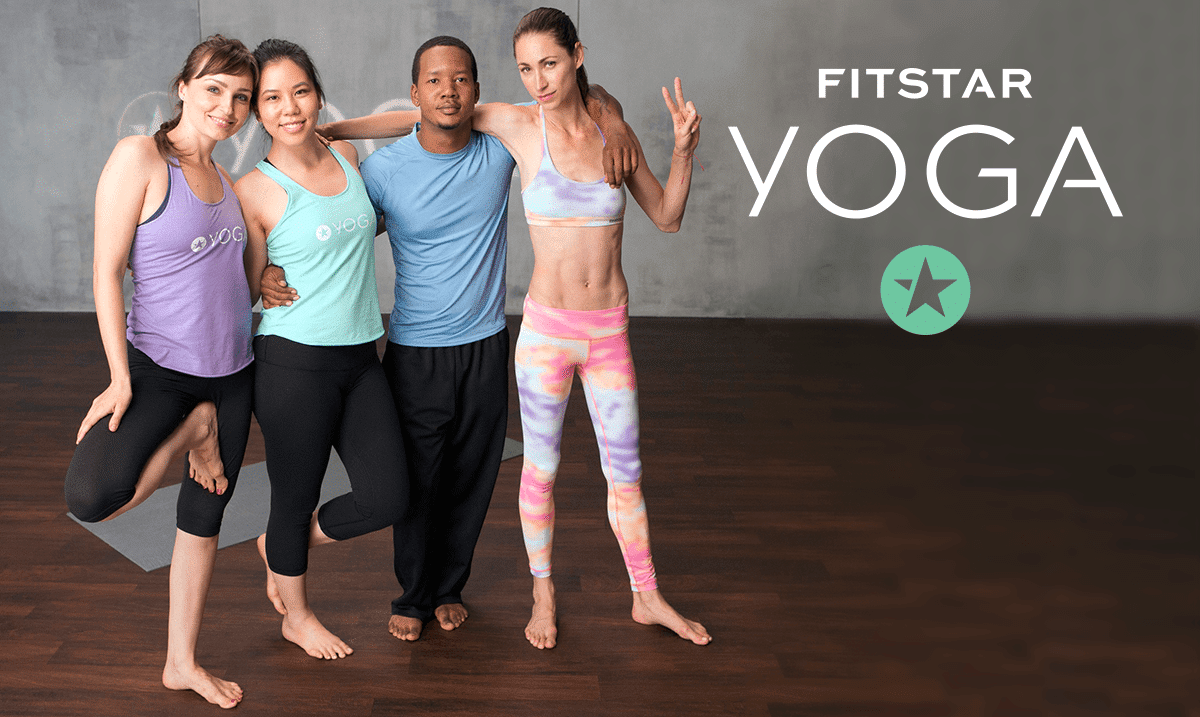 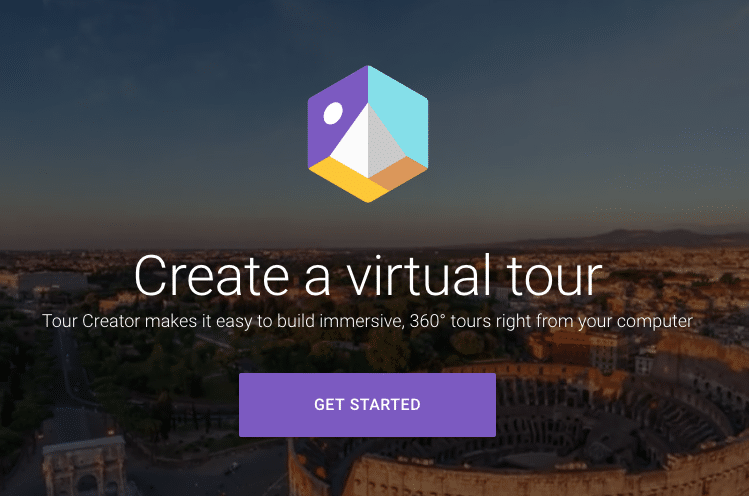 Tour Builder was launched in 2013 and was discontinued in July 2021. It was launched with an aim to help people to share a web-based tool that made it easy to add and share photos and videos to a sequence of locations on Earth.

Google Expeditions was a virtual reality platform developed by Google and designed for educational institutions. 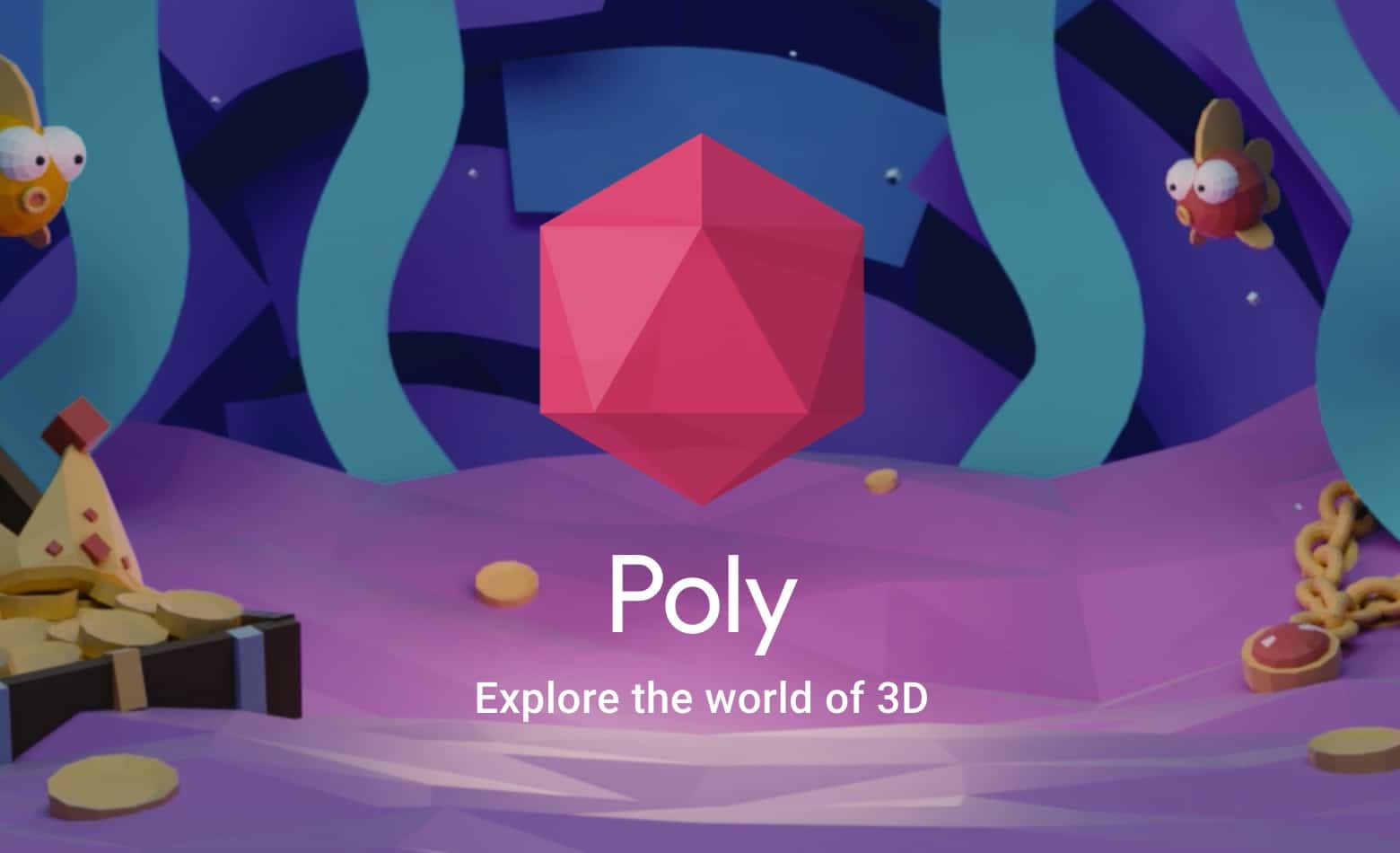 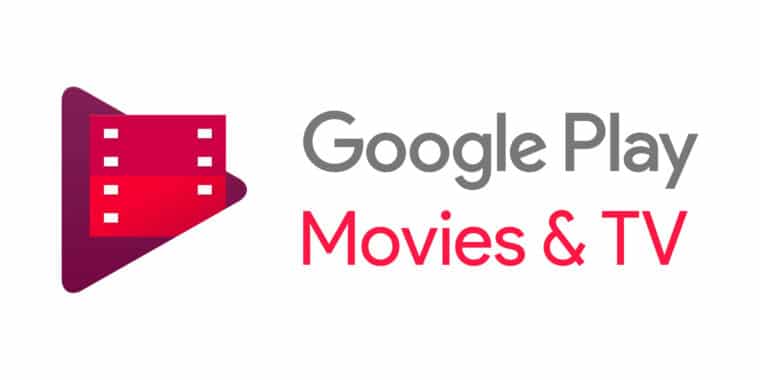 Released in 2011, Google TV was an online video on demand service operated by Google. The app has now been replaced by Google TV on the play store.