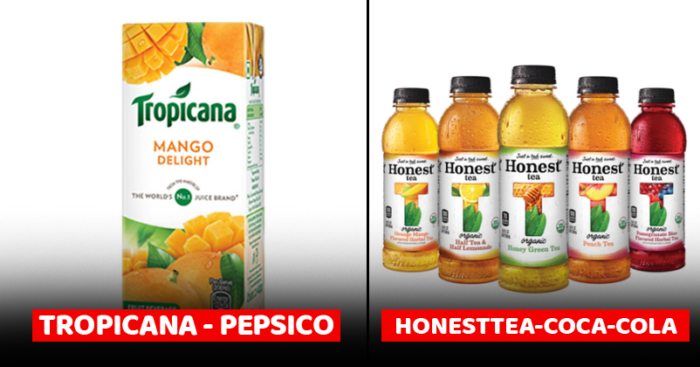 We all are fans and regular clients of PepsiCo & Coca-cola, depending on our own tastes and preferences. These 2 brands are the biggest and most money-making ones in the world.

But the interesting thing is that they are not limited to just the drinks that they offer. There is more to these famous brands. The list of well-known brands that they own is below.

How can you not know Tropicana? The most refreshing drink after coming back from school that mom had served us for years. Yes, it is owned by PepsiCo. Surprise! 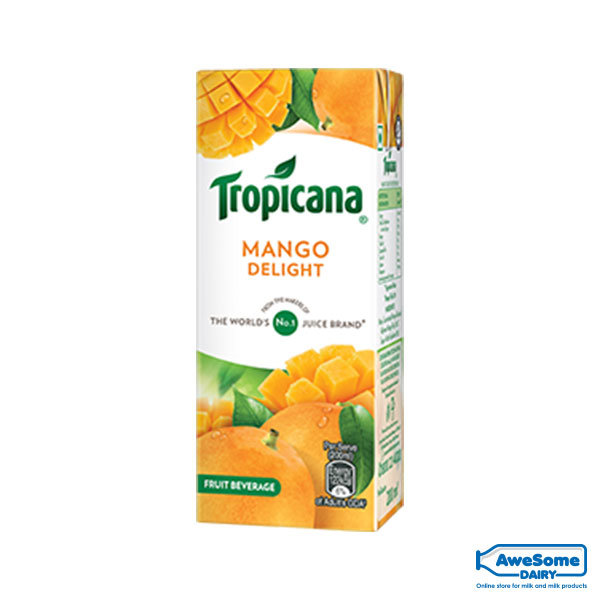 The Starbucks bottled coffee that you never skip to grab from the grocery store is owned by PepsiCo. But it does not include the things we buy at the Starbucks Cafe. 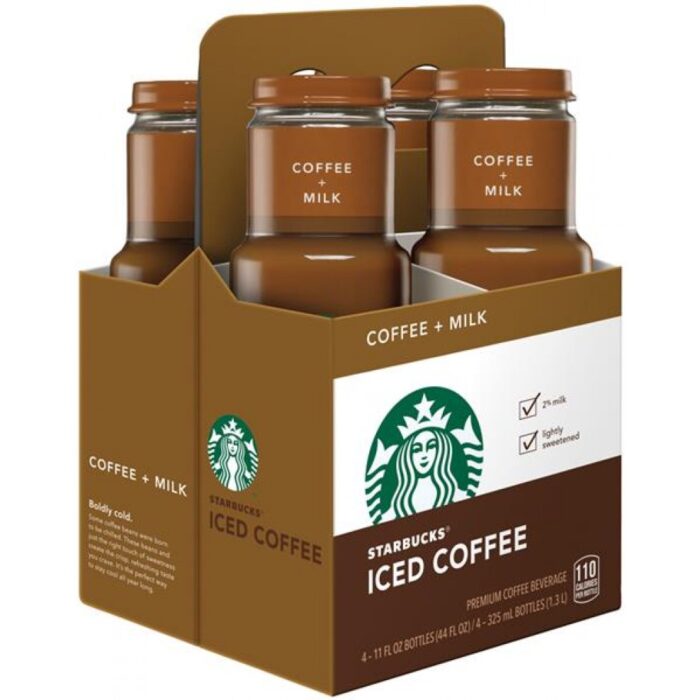 The one that refreshes you in summers! Who knew Coca-cola owns it? Well, now you do. 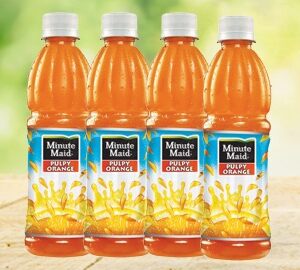 Well, the clues of what makes this water ‘smart’ are still to be discovered. But what we have discovered is that Glaceau is owned by our very own Coca-Cola. 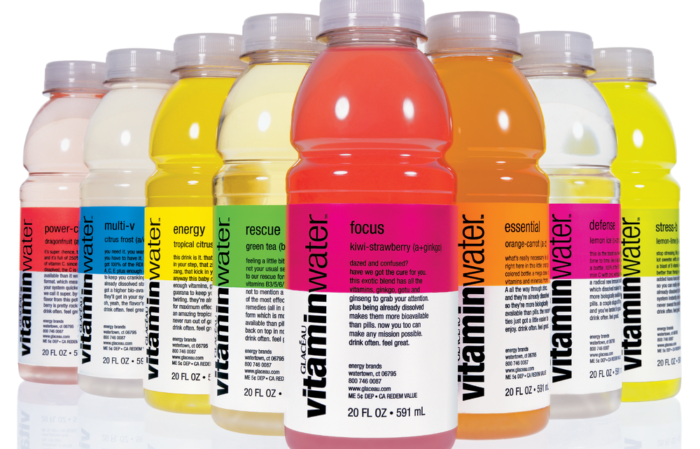 Life Cereal is a Quaker Product that is directly owned by PepsiCo. Suprised enough? 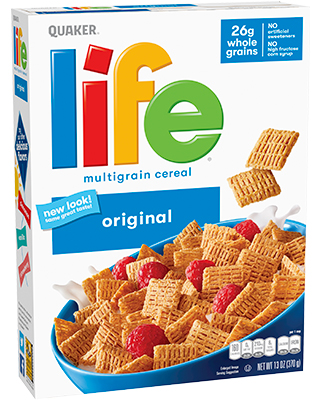 Hummus happens to be extremely tasty and this was not very much expected that PepsiCo owns and makes it. One of the most unexpected brand retained by PepisCo. 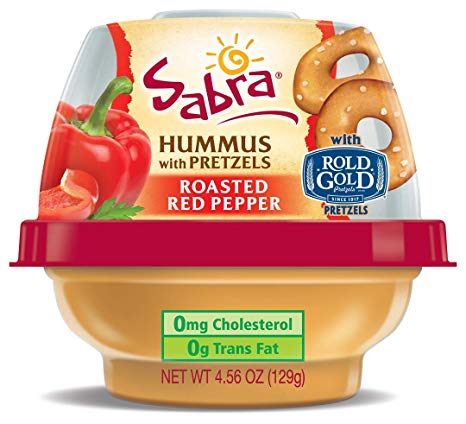 We all know Pita Chips! Well, if they make Pita Chips, then it is obvious they would also make a yummy dip for it which is Sabra. Perfectly matched! These yummy chips are also made by PepsiCo. 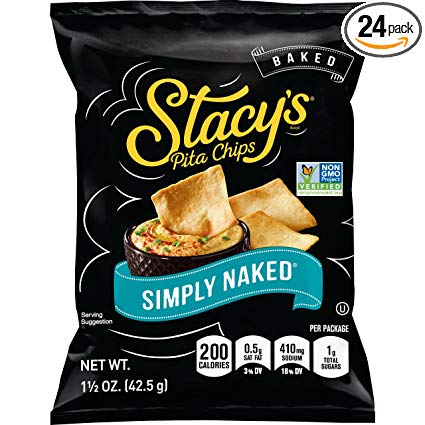 The perfect syrup for pancakes! Or, maybe spaghetti! It is basically Pepsi which is non-carbonated. A perfect product by PepsiCo. 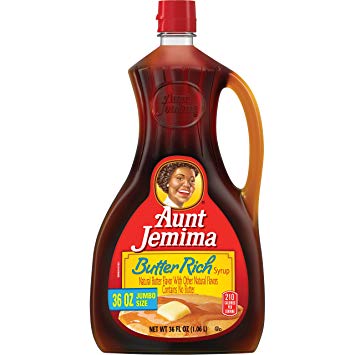 If Coca-cola can succeed with one drink, then why would they make another one? That’s when they came up with Simply Orange, the juice we all admire! 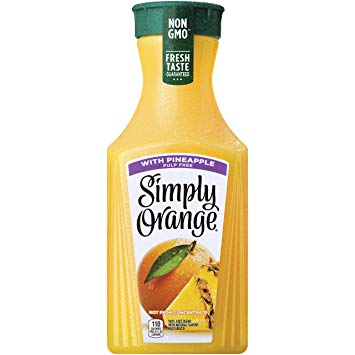 This is one coca-cola product you can so easily trace in the grocery shops! And one of the best from Coca-Cola! 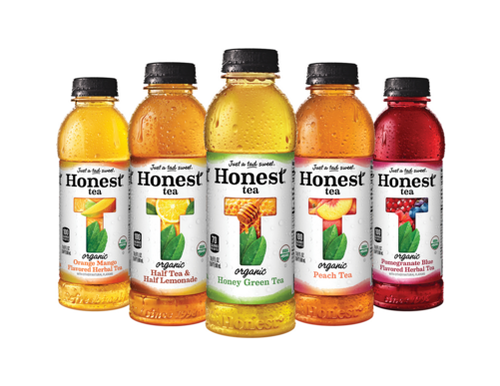 Also Read: 10 Brands That Did Marketing So Well, People Forgot The Names Of The Original Products