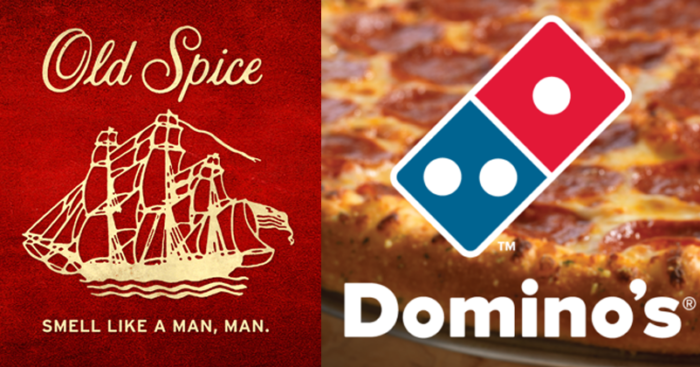 With cut-throat competition everywhere, it becomes extremely difficult to find a way into any industry. However, what is more difficult is having your business empire fail and then fight your way to become a leader once again. It is comeback time!

Brands that made grand returns over the past decade –

1) Target on the right path 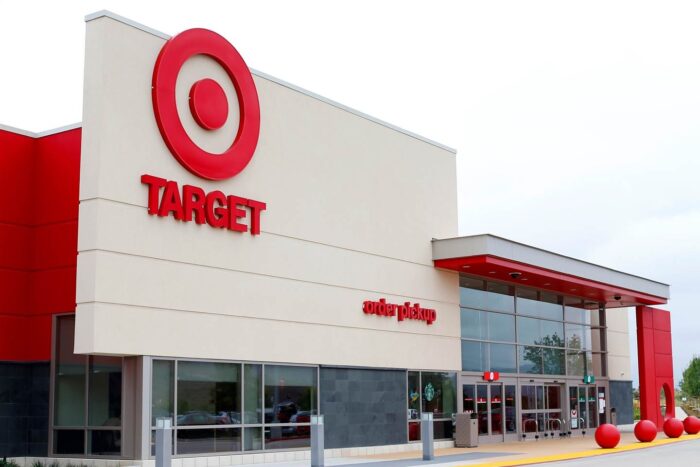 Target suffered a major setback when it had to cope up with a data breach in the year 2013. However, the company made increased investments, understood digital transformation and partnered with more start-up brands to increase in-house sales. Understanding millennials is why Target is doing so well now. 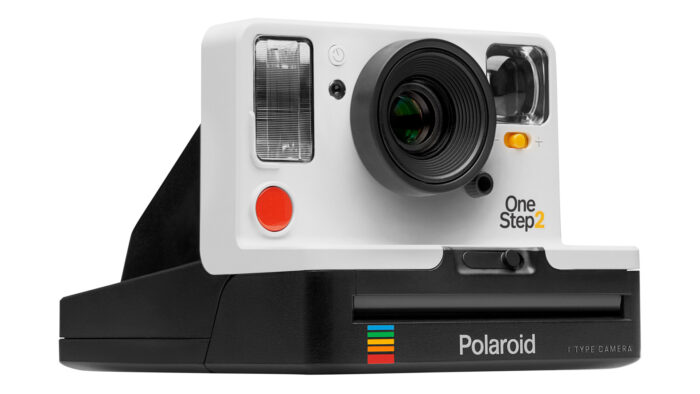 The old school camera couldn’t fight against high-end iOS or Android phones with amazing camera quality and back-ups. However, it was smart enough to change its approach, making printed mini photos a well-marketed game changer. With a more personal vibe and cool touch, Polaroid has now seen an increase in sales. 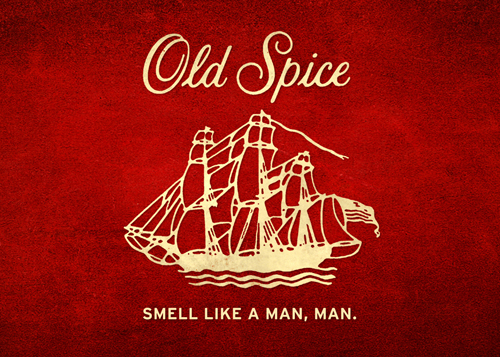 Now owned by Proctor and Gamble, it made an entry with its ad campaign in 2010 saying ‘The man your man could smell like’, which highlighted the male grooming product. Moreover, having a towel-clad man talking about the brand, it was all a win-win situation.

4) Nintendo Battle it out 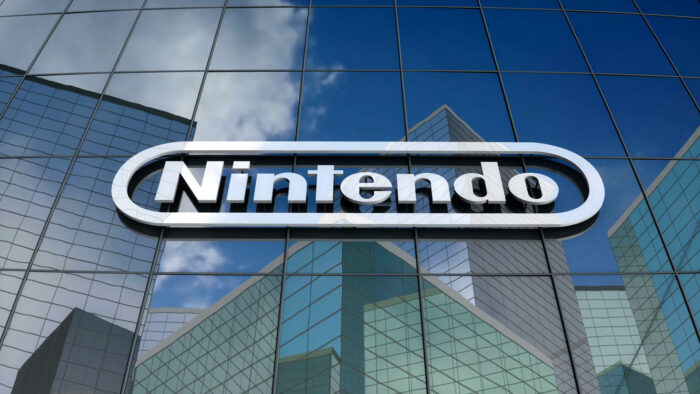 The Japanese gaming company was famous and loved amongst Gen X but struggled to make a presence amongst the millennials. However, the release of The Switch and mobile gaming led to an increase in revenues and revival of the company. 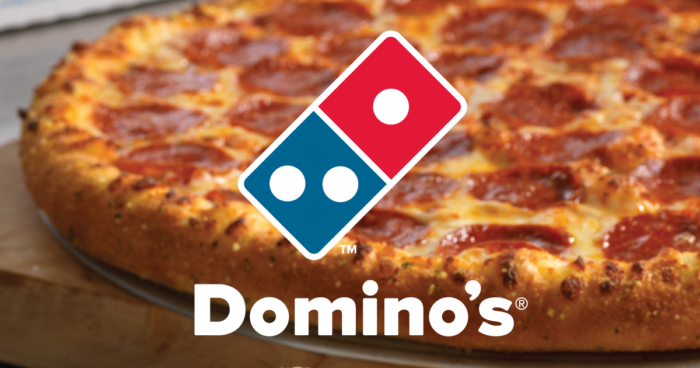 With stiff competition from Pizza Hut, there was a time when it lost its market share drastically. However, overtime, going digital, launching various new options and effective pricing models has allowed the Brand to come back as the no.1 Pizza joint. 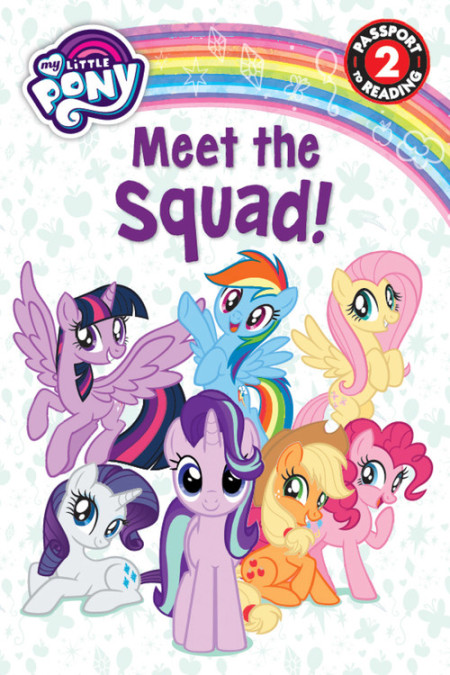 My Little Pony, a TV show that has been existing since the 1980s was revived as a modern-day portrayal of friendship, fun, and magic in the current decade. Moreover, the show was a huge success, adding on toy lines along with a movie. 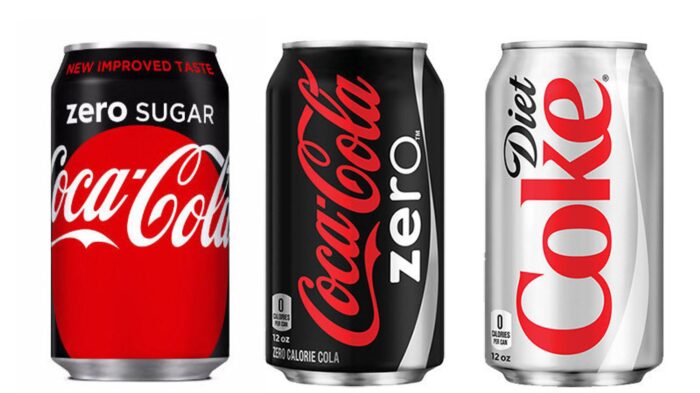 Coke Zero was launched to target health-conscious customers but failed to create a fan base due to low awareness. It rebranded the product as Coke Zero Sugar in 2017, which automatically became informative to customers and boosted sales. 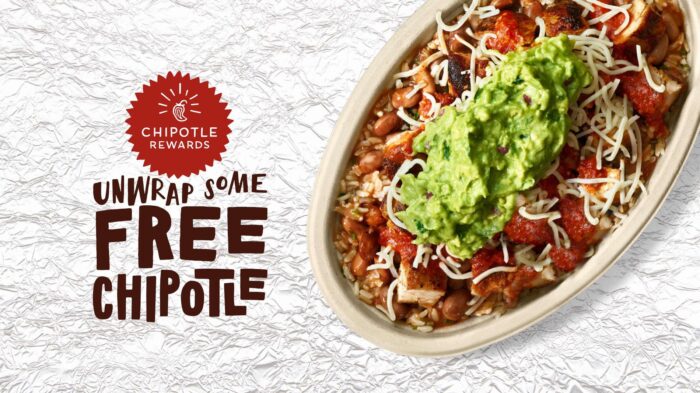 The fast-food joint suffered after there was an E.coli breakout in 2015. Customers avoided the stores and were scared to have fast food. However, the new CEO of Chipotle has improved marketing, launched new products and helped in regaining customer trust and love. 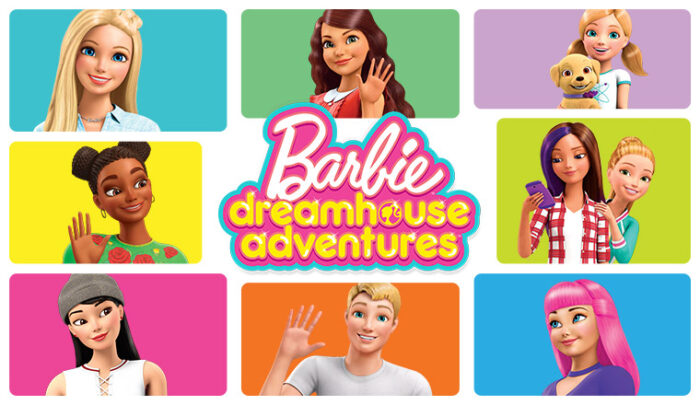 Barbie was a dream doll for many of our parents. However, modern-day feminism and awareness led to a reality check for the company. Blamed for body-shaming and creating unreal standards of beauty, Barbie fell down from its throne. However, with recent launches of more diverse doll models, in terms of size, profession, fashion, weight and skin tone, Barbie is making a comeback. 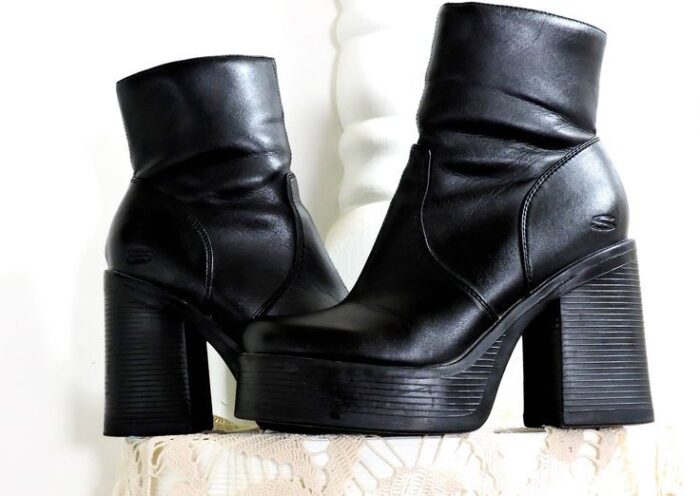 Known to be stuck into the closets of our grandparents or as vintage goods, products of the 90’s boots and scrunchies became a hit amongst today’s youth, who look for something personal, unique and trendy.

Look around you and you’ll find something or the other that will remind you of the good old days. Yet, the experience is different and the message communicated is more viable and realistic.