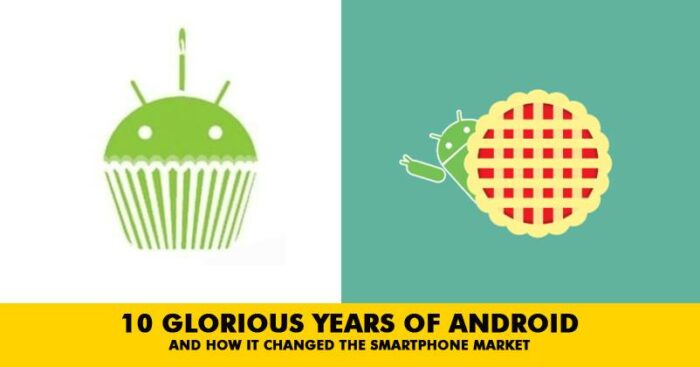 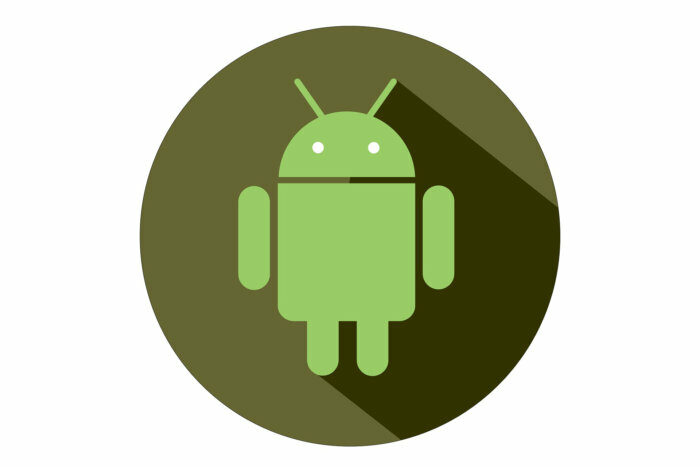 In 2010, Blackberry had on its own the second largest holding in the smartphone industry with 16% of all smartphones working on the Blackberry OS. This was 0.3% more than Apple’s IOS. While Android sore well above 22% market share. From 2010 to 2017, Android rose from 22.7% to 85.9% in market share. And the story behind it is an inspiring one.

Android OS is the product of Android Inc., a company founded in Palo Alto in October 2003 by four friends. At first the companies target was to develop an advance and smarter operating system for digital cameras. But soon they pivoted to making an operating system for smartphones based on open end Linux and written mostly in Java and C++. The goal was to be a rival of Symbian and Microsoft’s Windows Mobile.
In July 2005, Google acquired Android Inc. for $50 million at the least. As part of the acquisition, the key members of Android Inc. joined Google and started working on the idea that they started with. 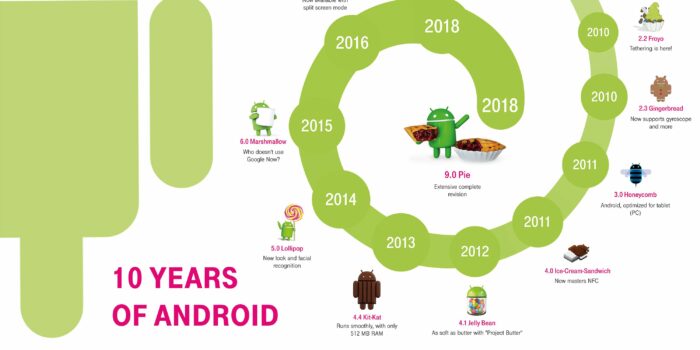 By 2010, Android was finished developing. But it was not easy. Every time they came up with an idea and were ready to present a prototype, some other brand beat them to it. Then the whole smartphone industry shifted from buttons/Qwerty keypad phones to touch screens and Android was pushed back yet again. With other brands and well build tech giants, all imposing serious rivalry, Android took a lot many falls before it could be what it is today.

Finally in 2007 Android patented its tech and launched into market. At first it wasn’t a hit. So they kept on improving, fixing bugs, adding better features and making the phone faster. What got Android the big win was this stubborn way of not accepting defeat. By 2008 Android had seen numerous upgrades that incrementally improved the OS. And because of its superiority over others, by 2010, it had the largest amount of handsets working on the OS they developed.

By 2010, application developers were faced with the problem of which brand to prefer. Thus stepped Android and made deals with giant handset producers like Samsung, Sony and HTC. They started naming their OS based on sweet candy. And with the sudden spurt of popularity, every brand of handset producer wanted Android on board.
With the new customer base and drastic modifications that followed and also the leaps of advancement in computing, smartphones are probably the best invention of mankind. And to that, Android is the leading brand of operating system that runs these said smartphones.