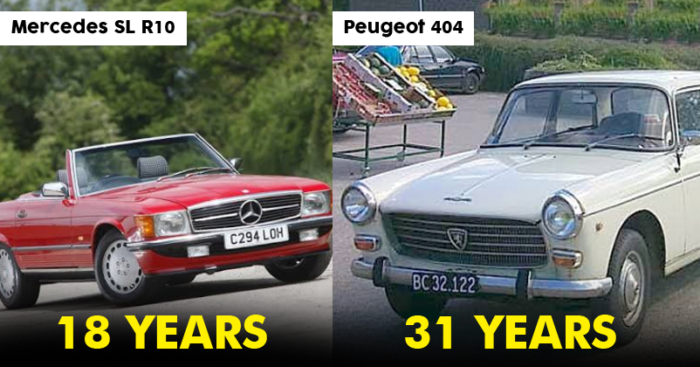 Every day we see something new, a new social media trend, a new research development or a new innovation.

Innovation, that is the word that actually is the groundwork for many industries. The most important one of those is the automobile industry. Every few months there is a new car, a new design or a new model with a list of new features to offer. Afterall, this trend has been playing for quite some time now – ‘Abandon the production of the previous model, and kick-start the new’. But then again, there are always exemptions. The good ones that deserve to run for a long time.

Let me stroll you through a few names: 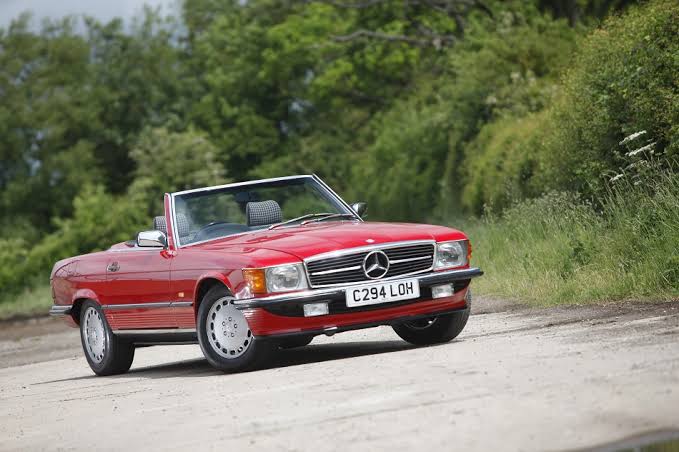 Introduced in 1971 it went on to be in production and sales until 1989. Yes, you heard that right. For 18 years, this stunning model was in existence and attracted high demand. More so, it was famous among high-class people, acting as their go-to convertible. 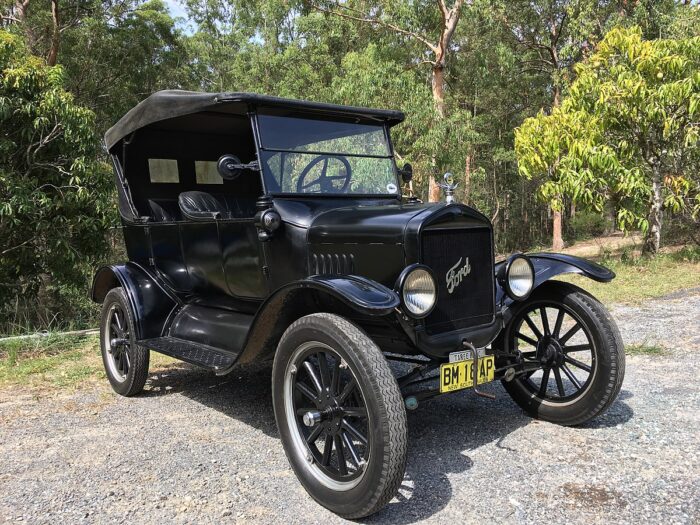 One of the most mass-produced models of Ford, it sold around 15 million units earning not only great revenues but a great reputation as well. It started in 1908 and then ran until 1927. Infact, it is called one of those cars that led to the age of the automobile revolution in the world. 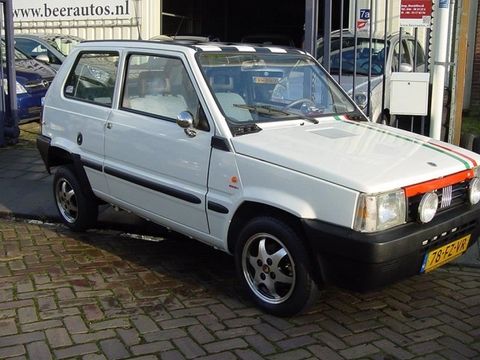 Launched mostly in Europe, it worked from 1980 to 2003, one of the rarest models to run for more than two decades. Contrary to Mercedes, it was a spacious and affordable budget model for the common man during those days. 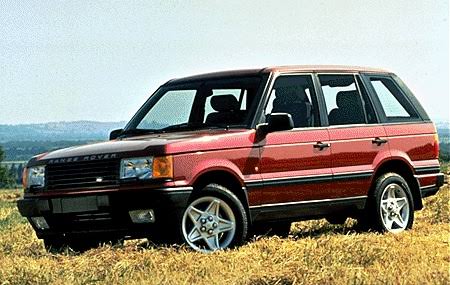 One of the longest-running SUVs, it is still a name that the current millennial generation knows. An off-road model, it was in-demand for 26 years, ending it’s run in 1996 after a spectacular journey. 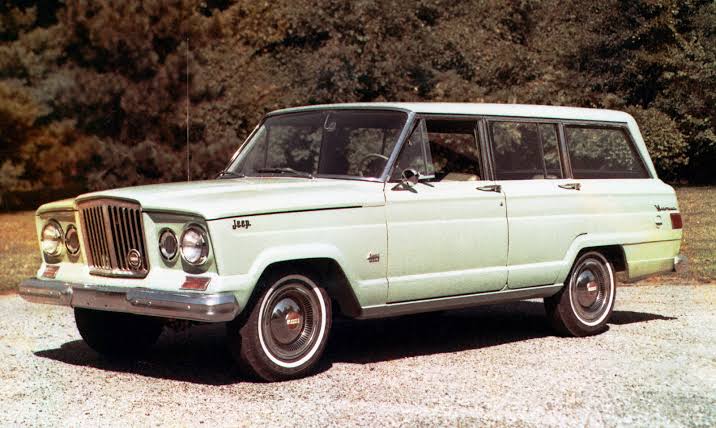 This is the car that established the name of Jeep on the world map. It just keeps getting better, with a run of 28 years from 1963 to 1991, it was one of the earlier SUVs that was used to travel in desserts, highways and long trips. 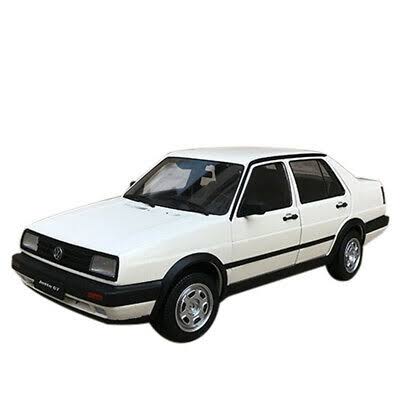 Earlier started in Europe around 1991, Jetta was later shifted to China and continued its production line till 2013. Jetta replaced the Golf model of Volkswagen, as a sedan version for the brand. 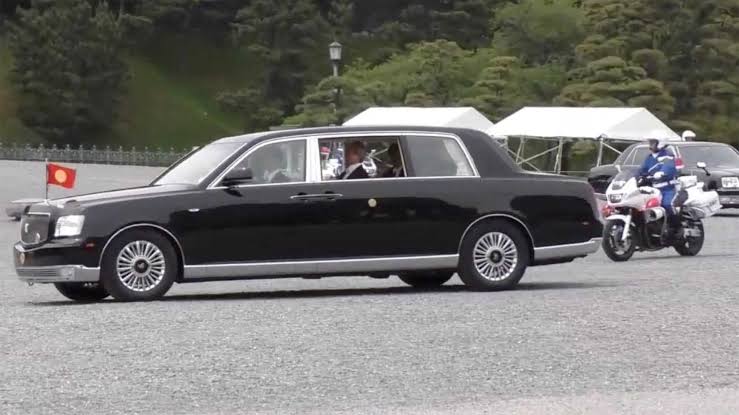 Known to be the more formal limousine of the Toyota brand, it started as a specialized model for the Japanese Royal family in 1967. After which, once it was available for the common mas, it remained in existence for 30 years. It survived that long with only minor changes and developments in the original model. That proves a lot about the quality of Toyota cars! 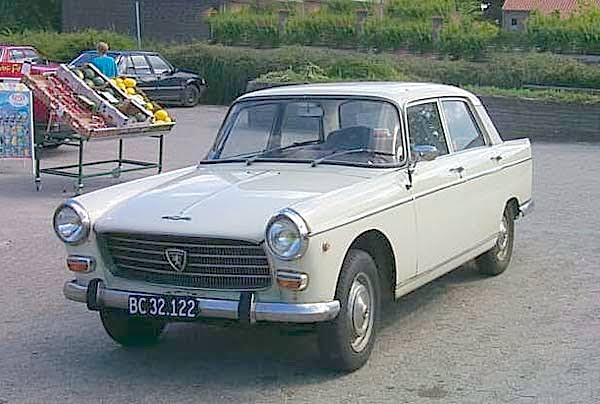 In the run of 31 years, it worked as a sedan made in the French style. During its run, it was able to sell all across the world and also attracted popularity in the United States where there was tough competition. From 1960 to 1991, a golden age indeed.

An upgrade from an initial model, it was launched in 1983 and went on to beat all other earlier SUVs and ran for 33 years. 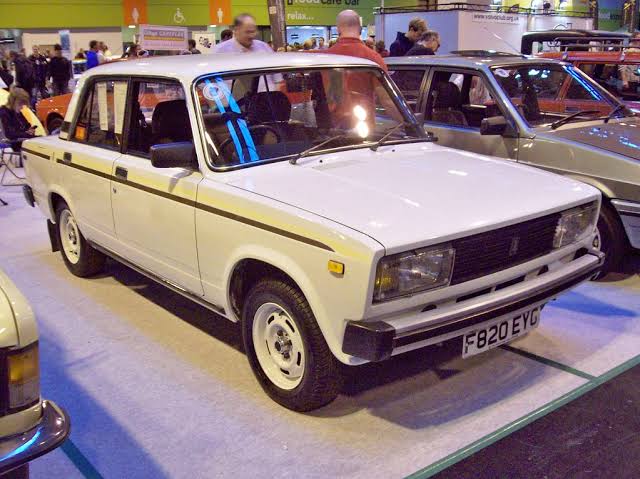 Another upgraded model, it launched in 1980, after being upgraded from the earlier Lada 1500. Running till 2012, it dominated the Russian automobile market over the years.