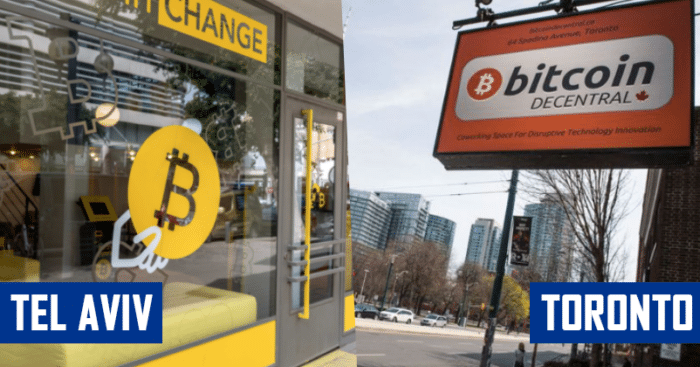 While a few countries haven’t still made use of their full potential owing to different reasons, most countries have accepted crypto and its various forms. Here is a list of the top ten cities, that are cryptocurrency hotspots. 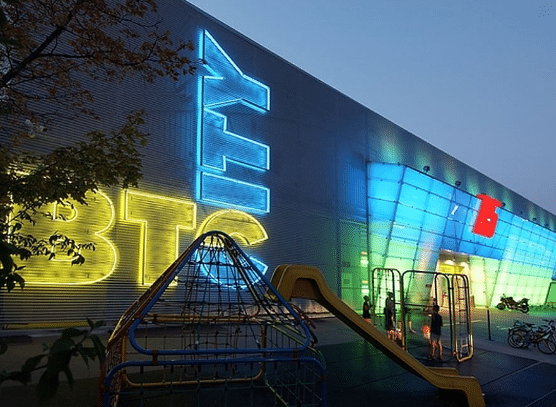 The capital of Slovenia is at the forefront when it comes to cryptocurrency acceptance and innovation.

Also known as the Bitcoin city, there are around 11 bitcoin ATMs and more than 200 vendors accepting Bitcoin. Apart from these, over 70 shops and 30 sporting arenas accept payments in cryptocurrency.

All of this with a population of less than 3 lakh people.

The Slovenian government is planning to pass legislation to regulate crypto holdings and transactions. 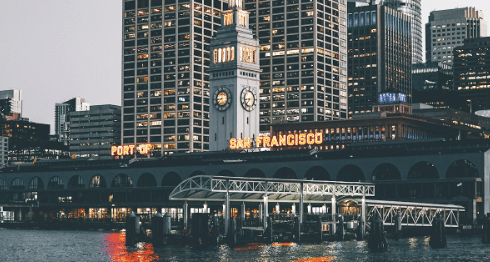 The technology capital of the USA, the city is home to cryptocurrency trading platforms- Coinbase and Kraken. There are around 430 Bitcoin ATMs in the Bay Area alone. All of this makes the city one crypto hotspot. 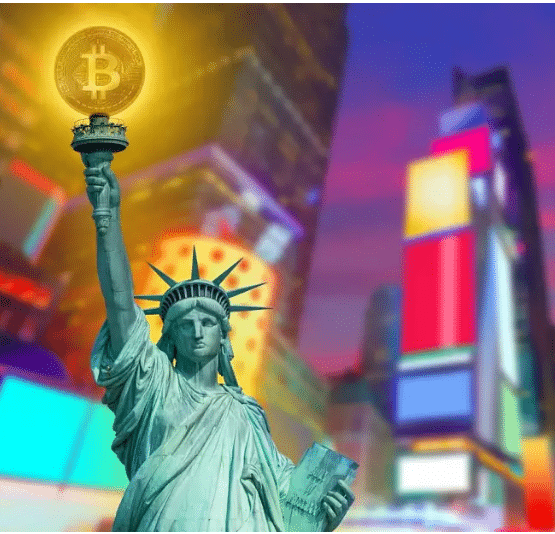 The city holds ‘Consensus’- one of the largest annual events in cryptocurrency. It is also a major hub for cryptocurrency startups and companies like CoinDesk and Decrypt.

A number of restaurants, shops, vendors, and even nightclubs accept crypto as an accepted form of payment. 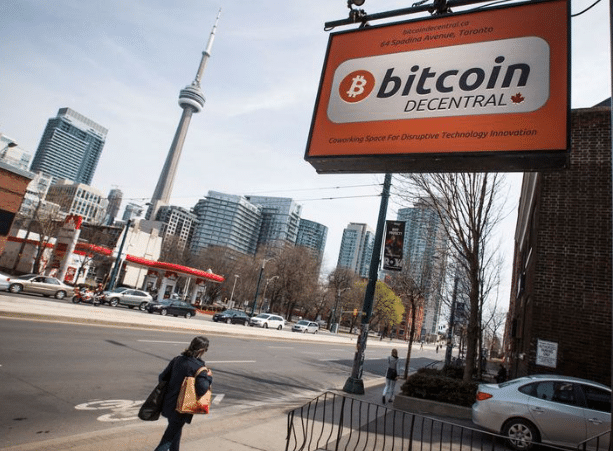 Though crypto isn’t legally recognized, regulatory procedures for the same have begun in Toronto.

Toronto is home to NOWPayments, a platform that enables city-based companies to set up crypto-payment gateways.

However, people living in this city can pay for many goods and services and even mortgage payments using this mode.

One city to have fully utilized crypto potential is Singapore city. Many companies have relocated to this city for their businesses after China banned cryptocurrency. With transparent and steady regulation laws,
there are almost 400 startups working in this field.

Also, due to an absence of capital gain tax in the country, companies, and people holding long-term investments in crypto aren’t taxed. 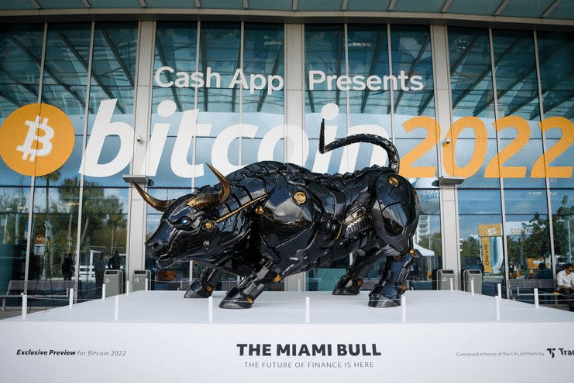 One of the oldest and largest conventions- the Miami Bitcoin Conference is held annually. Miami is home to around 650 Bitcoin ATMs.

In a bid to make Miami a crypto hotspot, Mayor Francis Suarez has proposed investing city funds in Bitcoin and even launching a municipal cryptocurrency. 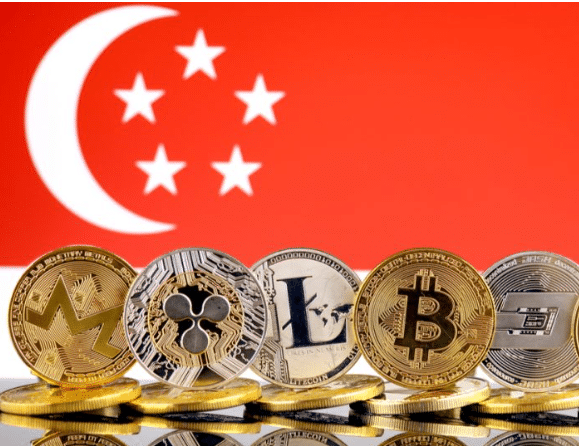 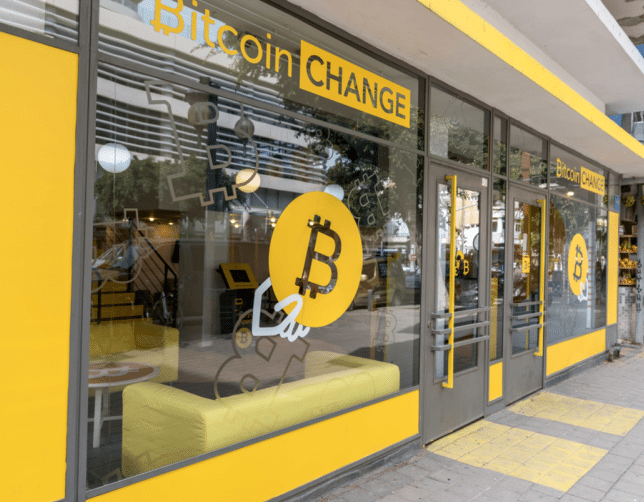 Israel’s Bank Leumi became the first traditional bank in the country to allow customers to trade cryptocurrencies such as Bitcoin and Ethereum. The city is one of the leading startup hubs with around 7 bitcoin ATMs.

With more than 4000 members, The Israel Bitcoin Meetup Group in Tel Aviv is among the most active in the world 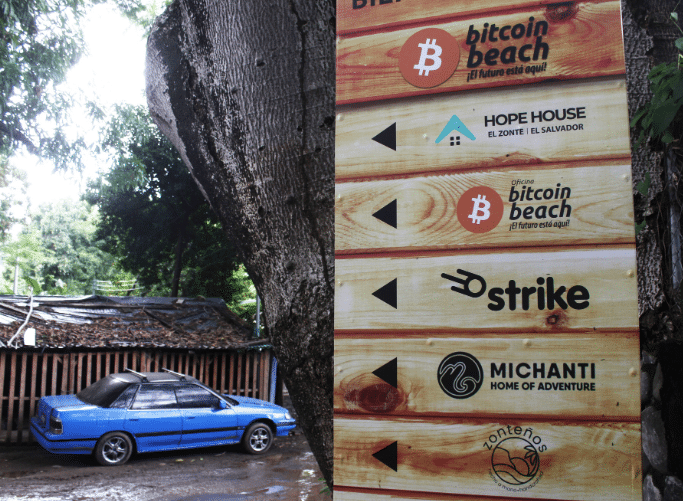 A small tourist town in San Salvador is looking to establish itself as a Bitcoin Beach. Here, Bitcoin can be used to pay taxes, and foreign investors do not have to capital gains tax. 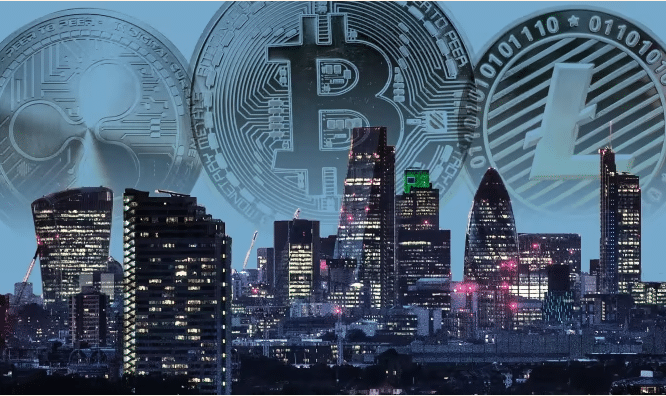 The capital of the United Kingdom and one of the largest tech hubs in the world, London is home to dozens of cryptocurrencies and especially bitcoin meetup groups.

London has more than 50 ATMs and many merchants operate in the city that accept bitcoin payments.

Coinfloor, the oldest Bitcoin exchange in the UK is in London.