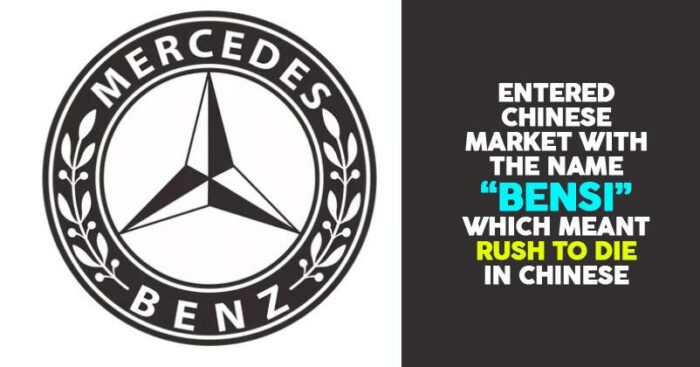 In this world of globalisation, every company wants to expand its business across the borders. Marketing and advertising play an important role in making audience connect with the brand. Marketers use local languages and focus on cultural festivals of the place to make a place in the new market. Sometimes, language translation can go completely against the brand and today we are sharing 10 such cases when global branding became an issue for a popular brand due to silly mistakes. Have a look: 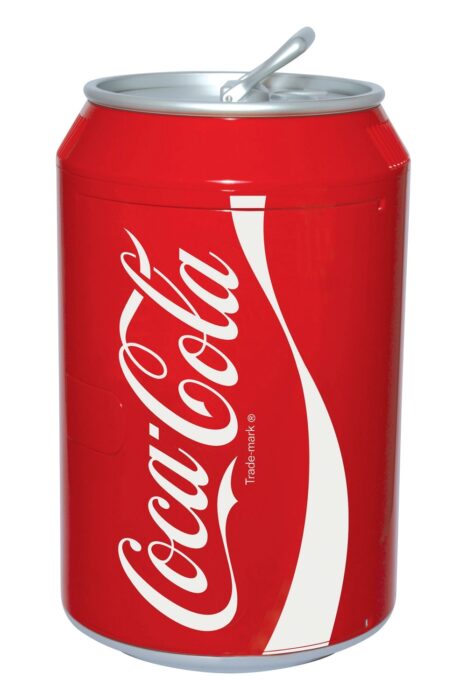 Coca-Cola’s brand name, when marketed in China in 1927, it was transliterated into Chinese characters. Sadly the translation came out as “Bite The Wax Tadpole.” 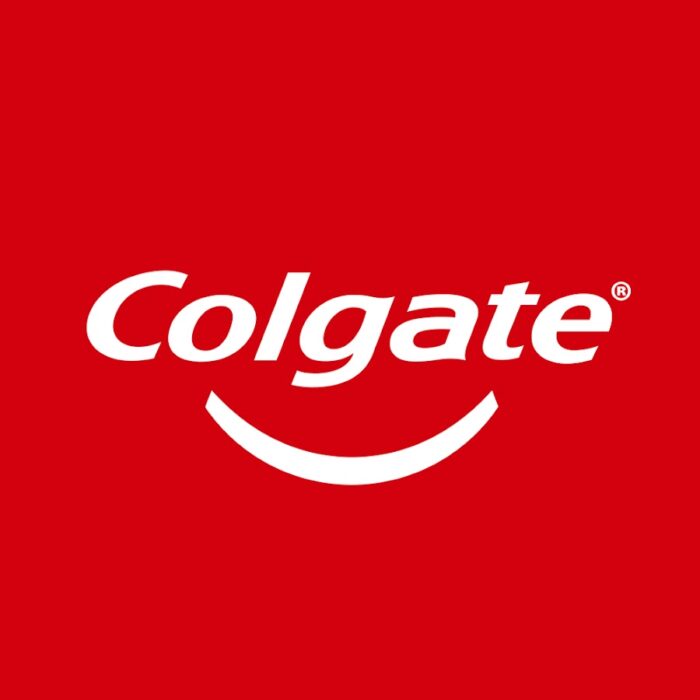 Colgate launched a toothpaste in France named “Cue” without knowing that it is the exact name of a French pornographic magazine.

When Ford launched the Pinto in Brazil it went horrible because the term in Brazilian Portuguese means “tiny male genitals.”

When IKEA products were marketed in Thailand with Swedish names that in the Thai language mean “sex” and “getting to third base.” 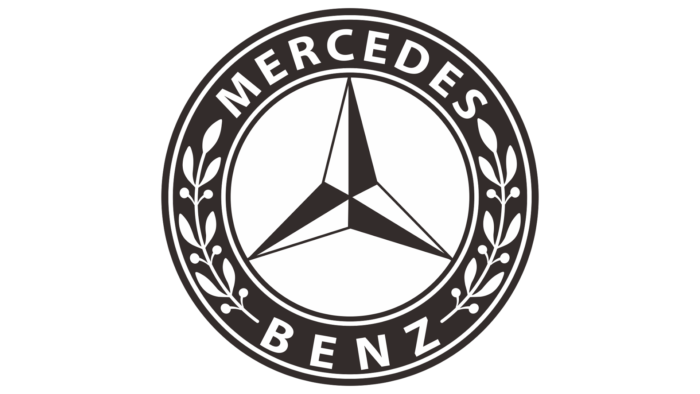 When Mercedes-Benz entered the Chinese market with the brand name “Bensi,” it faced backlash as Bensi means “rush to die in Chinese. 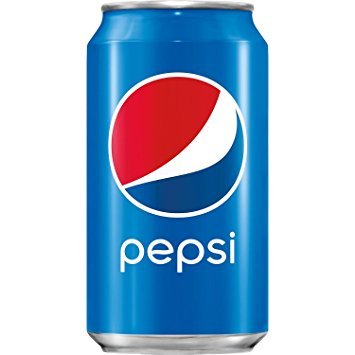 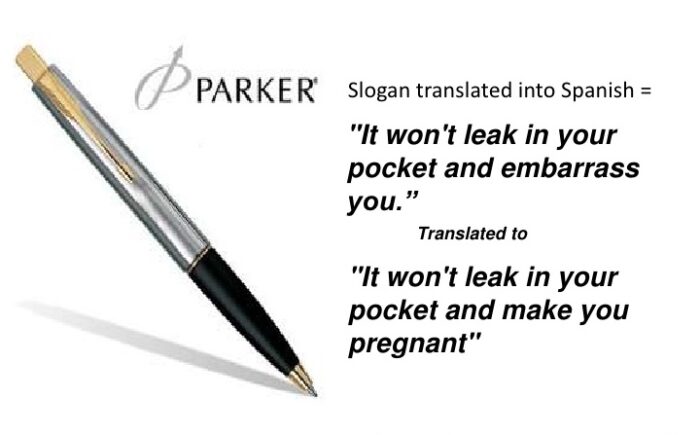 When Vicks launched its cough drops into the German market, it received backlash because the German pronunciation of “v” is “f” making “Vicks” an adult slang.

Nike recalled thousands of show pairs after a design resembled fire on the back of the shoes which looked like the Arabic word for Allah. 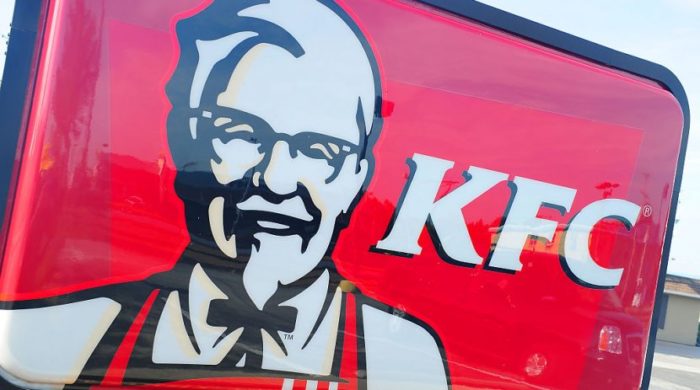