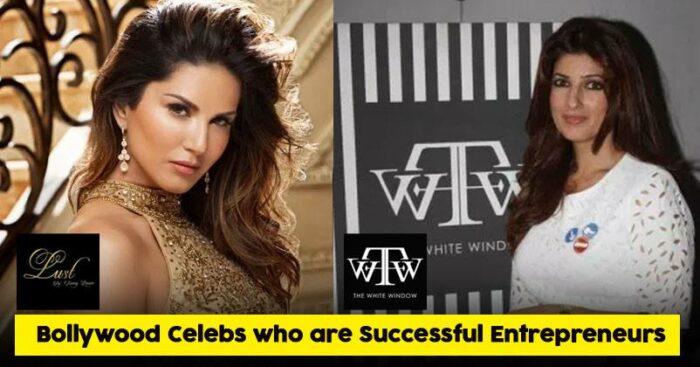 Grasping all the limelight are these Bollywood celebs popular for with their stupendous and sharp acting skills but very few know about their entrepreneurship skills. With their business ventures sailing high, meet a few of the celebrities who are also known as business entrepreneurs. 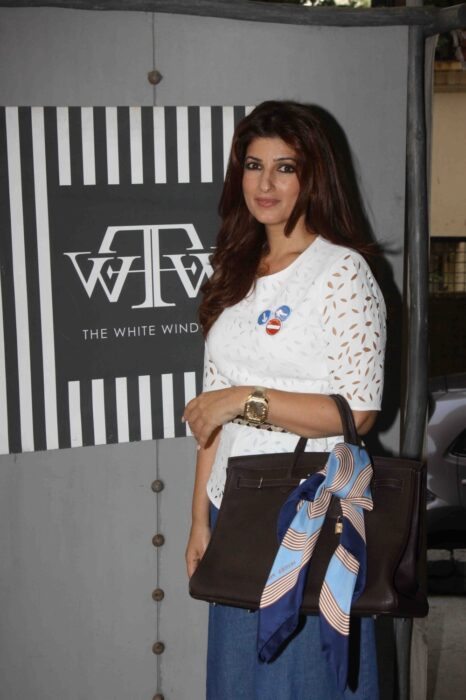 Starting of her acting career with the movie Barsaat and going off to being the co-producer of the Tees Maar Khan, Twinkle Khanna has come a long way. She Has a business ventured labeled as ‘White Window’ that sells home décor and apparel. 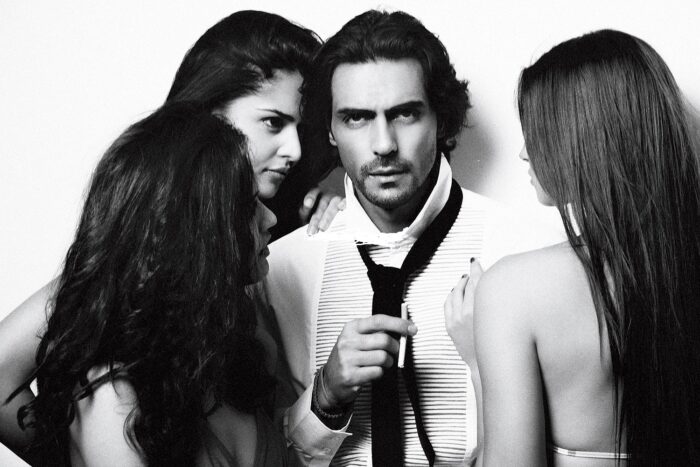 Making his acting debut in Pyaar Ishq Aur Mohabbat and earning critical acclaim for his performance, Arjun Rampal has made an impact on the Bollywood industry. He Has his own famous lounge-bar-restaurant in Delhi named LAP. He also started an event management firm called Chasing Ganesha. 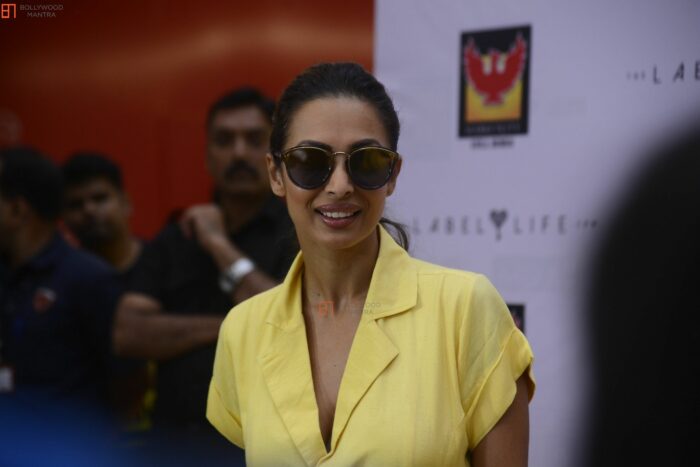 Malaika Arora, known for her popular dance in the songs Chaiyya Chaiyya, Naalo Ishq Mitha, Maahi Ve, Kaal Dhamaal and Munni Badnaam Hui, is also a smart businesswoman. She collaborated with Bipasha Basu and Sussanne Khan to create an online fashion website named “The Label Life”, where she is the styling editor. 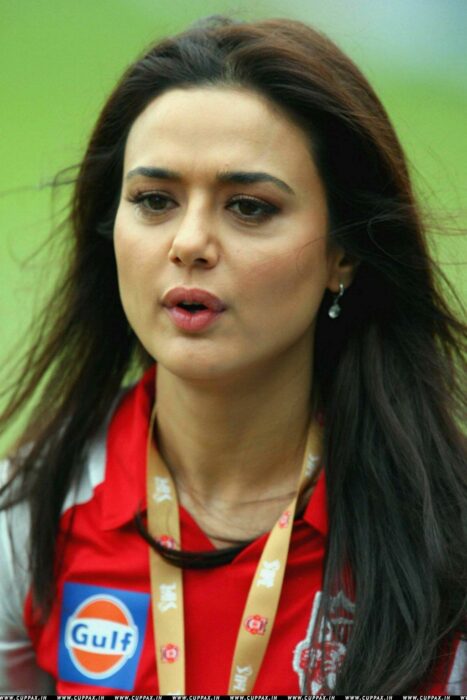 The dimpled darling of the Bollywood industry started her acting career from Dil Se for which she earned many national nominations. Besides her acting skills, she has a degree in Criminal Psychology, is a columnist, a social activist and the co-founder of the IPL team, Kings of Punjab. 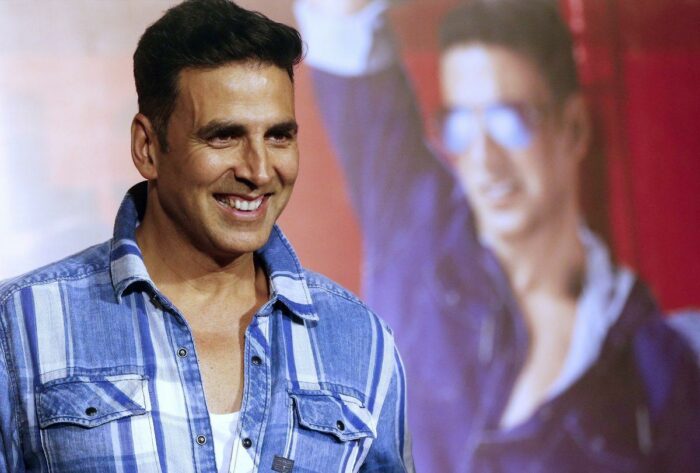 Kumar, who has appeared in more than a 100 films, has collaborated with Raj Kundra to start his business, an online shopping channel, Best Deal TV. He also has a production house named Hari Om Entertainment. 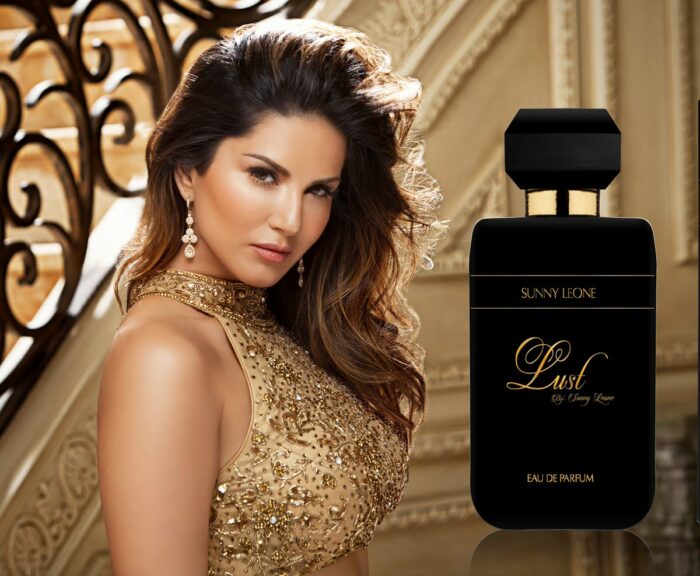 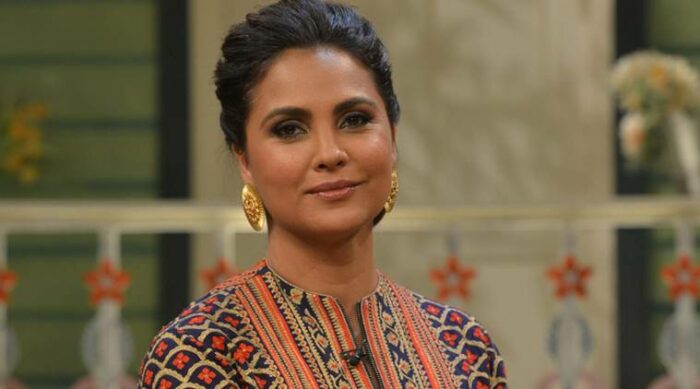 The former Miss Universe has a production house called Bheegi Basanti along with a saree collection in collaboration with Chabbra 555. 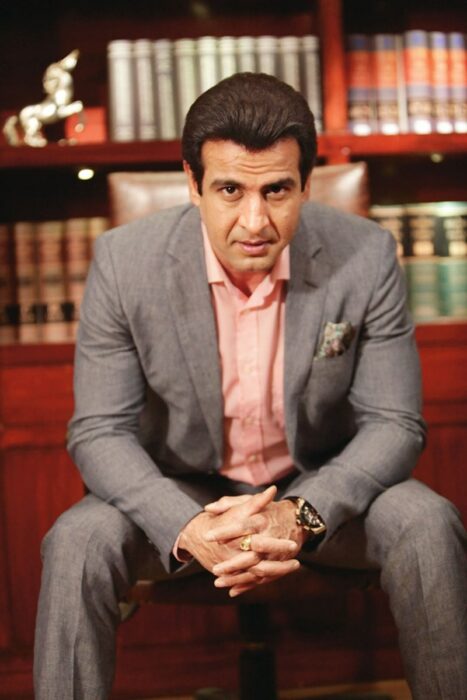 Known popularly for his role as Mihir Virani in Saas Bhi Kabhi Bahu Thi, he started his career as an actor in Jaan Tere Naam. He owns “Ace Security and Protection Agency” which currently caters security to stars like Amitabh Bacchhan, Mithun Chakraborty, Aamir Khan and Shah Rukh Khan. 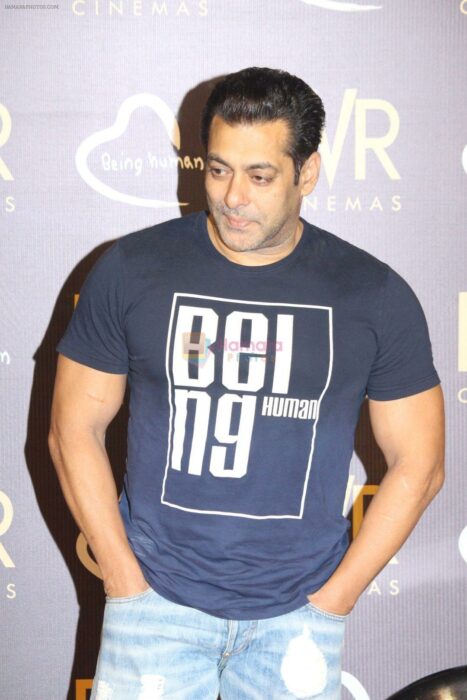 Salman Khan has the brand “Being Human” to his name and is into a number of diverse industries which includes entertainment, clothing, endorsements and many more. Beside it, he has a 5% stake in Yatra.com, which is an ad-for-equity deal. 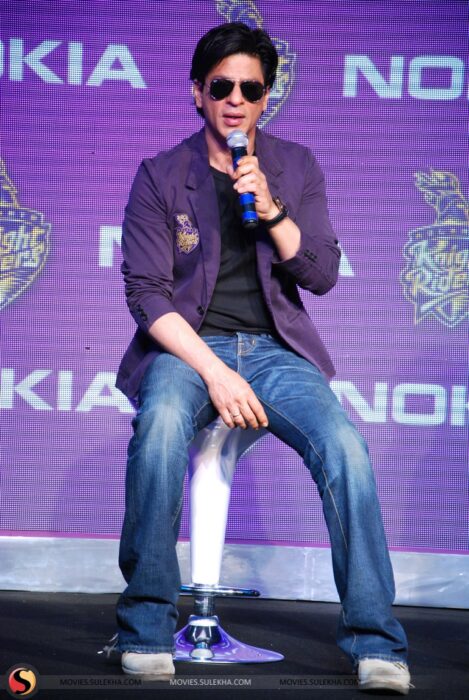 The King of Bollywood is as good as a businessman as an actor. He is today the co-Chairman of the motion picture production company “Red Chillies Entertainment” and also the co-owner of the richest IPL team Kolkata Knight Riders.