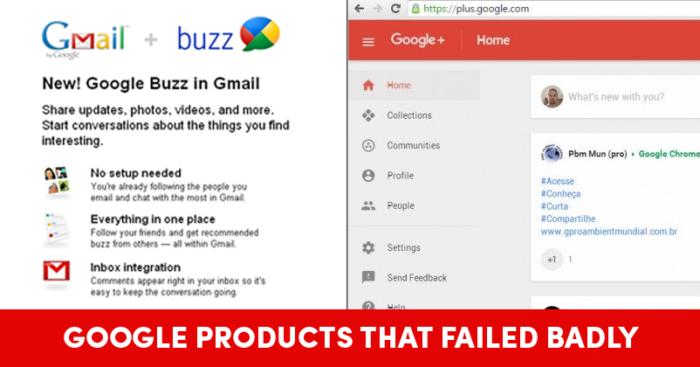 Google is widely known for its amazing and popular software products that have helped in making internet experience easier. From Search Engine to Google Maps, Google has provided easy and quick use of these products that we have developed a habit of using them on a daily basis.

But here are 10 Google products that mysteriously disappeared with time.

It stayed for around a year and then got shut down in the year 2008. Google created it to make chatting experience a bit real for the users but it didn’t work according to expectations. 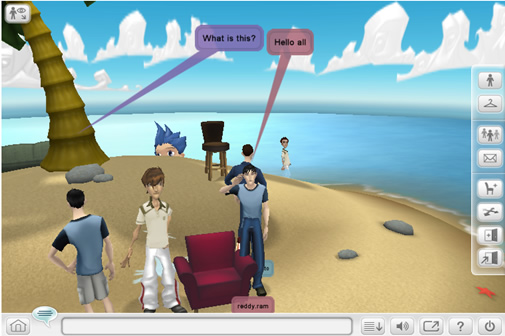 Google Buzz was partially balanced with Gmail but it was hard to fix some privacy complications. Google shut it down in October 2011. 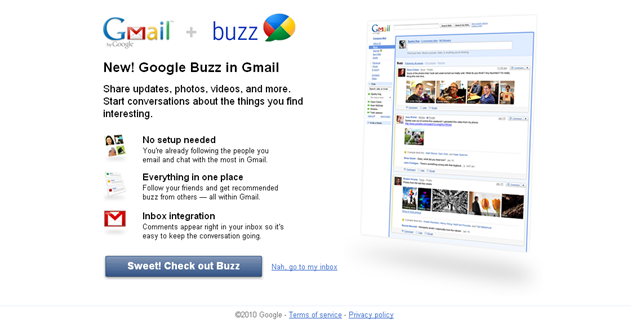 It was primarily designed so that people can fix documents together for editorial purposes. But Google terminated it due to its confusing nature. 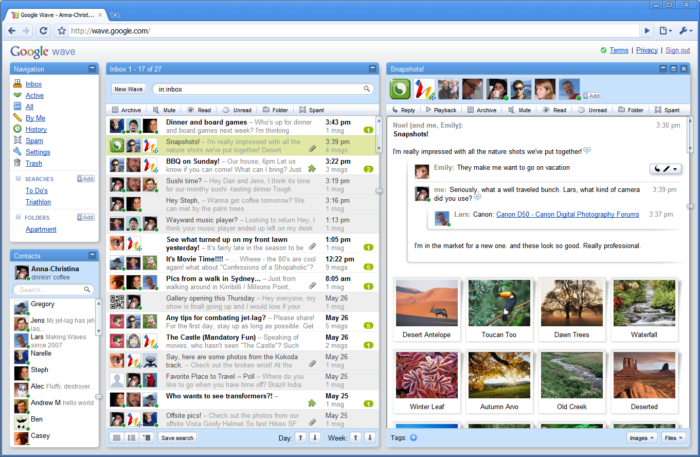 Google’s self-owned video streaming product had to be closed down as it was unable to accept new videos in the year 2009. 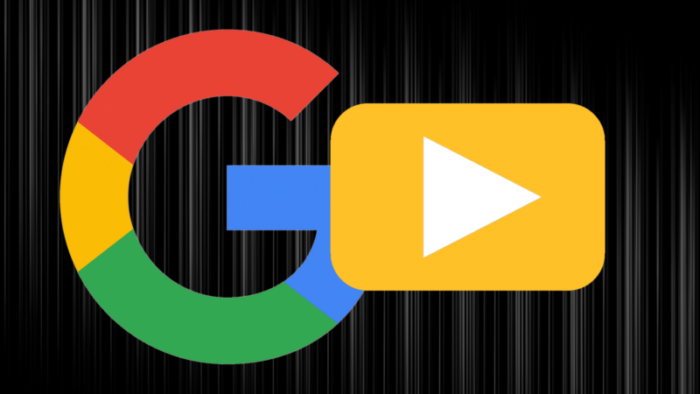 Google Health was a device to make people informative about their wellness. Due to not having the kind of impact expected from the device, they terminated it.

Google Reader gave access of various blogs and articles on internet to its readers but had to be cutt off due to users’ dismay. 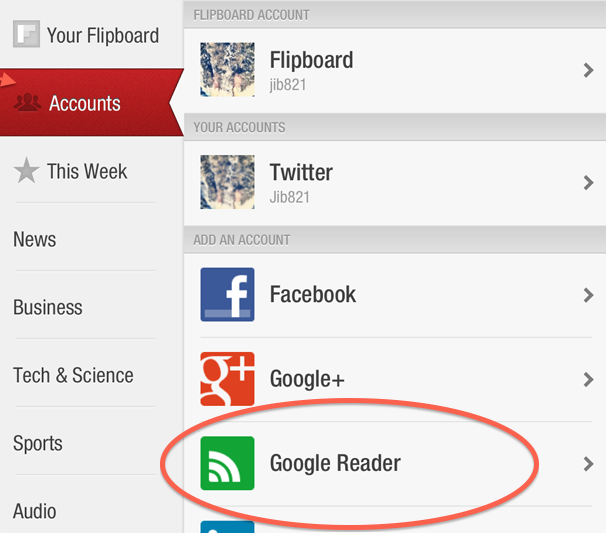 Google digital catalogues had to be dismissed in 2015. 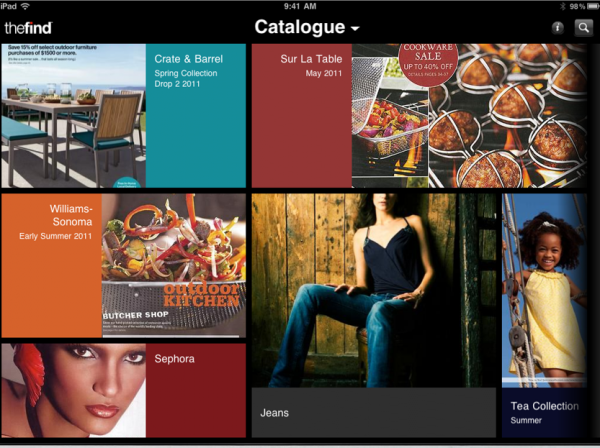 iGoogle helped people to customize their homepages with the help of widgets. As the apps started to easily run on Android and Chrome, they didn’t require it anymore. 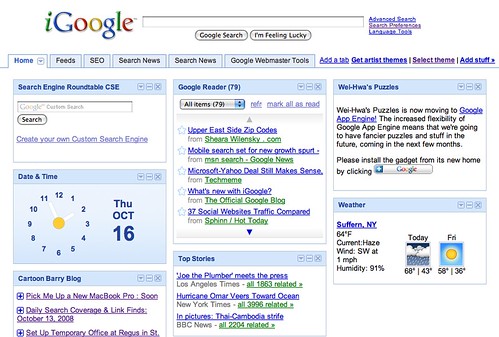 An ancestor to Google Docs, Google Notebook was a digital notebook where you could copy or even paste things. Not just that, anyone could share and publish from it, too. 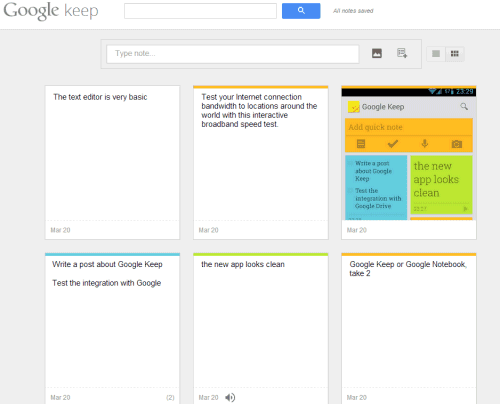 Google Plus was initiated to make it a social-networking app but it had to be shut down for unavoidable causes. 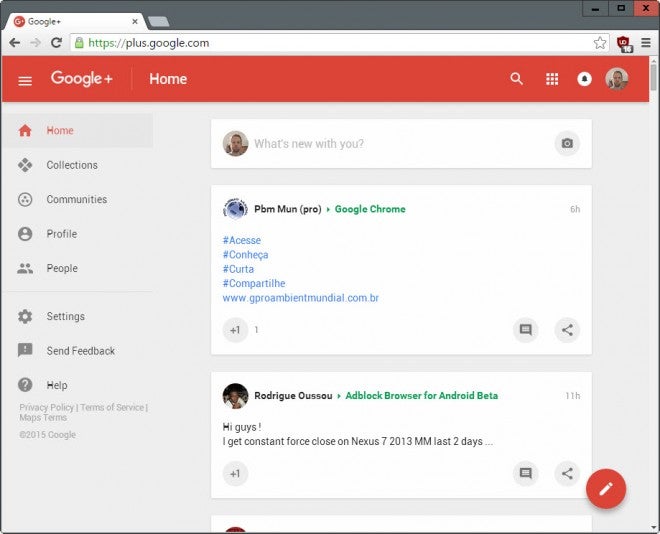 Google’s never ending thirst to try new things keep our trust glued with the company. There is, for sure, a lot more to experience from Google!