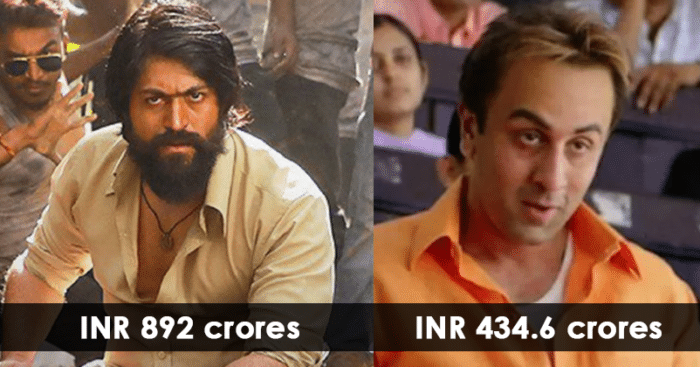 While describing India to the world, a popular topic that is always spoken of, is the country’s cinema. With more than 1800 movies made annually in the country, every Indian has grown up on a hearty appetite of movies, that have influenced us in many ways. And not just us, but even people in countries as far as Peru, which have dedicated SRK fan clubs and Russia, where Raj Kapoor was a bonafide legend and is yet not forgotten. 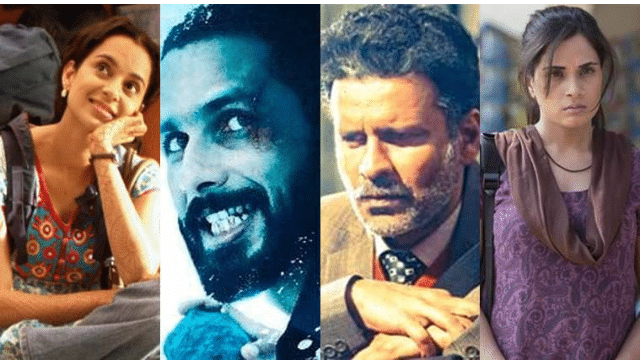 Today, Indian movie-buffs have a variety of subjects and genres, to choose from. With remakes, sequels and prequels of popular movies, documentaries, short films, and many other forms of cinema, the Indian viewer is spoilt for choice. And hence, even makers are upping their ante, thereby ensuring that movies become a cinematic experience or a visual
treat for their audiences.

In the past few years, production budgets have shot up, with more emphasis on quality and technology used in making a film. Producers are leaving no stone unturned in assuring that the best is available for the viewers. And in return, with the increase in the number of streaming platforms, movies are assured of high visibility and better reach.

Higher spending power also has a role to play in so many movies crossing the 3 & 4-digit crore club. For example, the recently released RRR, in within 40 days of its release earned INR 887 crore, becoming the third highest grossing movie in India. Let’s see the top ten highest earning movies of all times in the country. 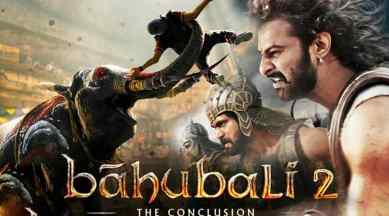 After the stupendous success of Baahubali: The Beginning, the second part netted INR 14.169 billion in India, making it the highest grossing movie in Indian cinema till now. 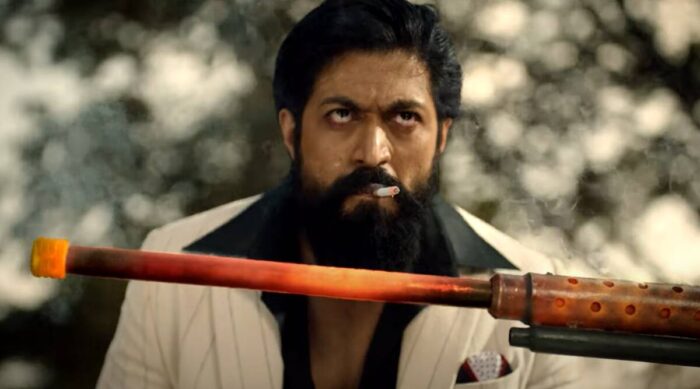 Within just 20 days of its release, the second chapter of the movie Kolar Gold Mines earned around INR 892 crores. 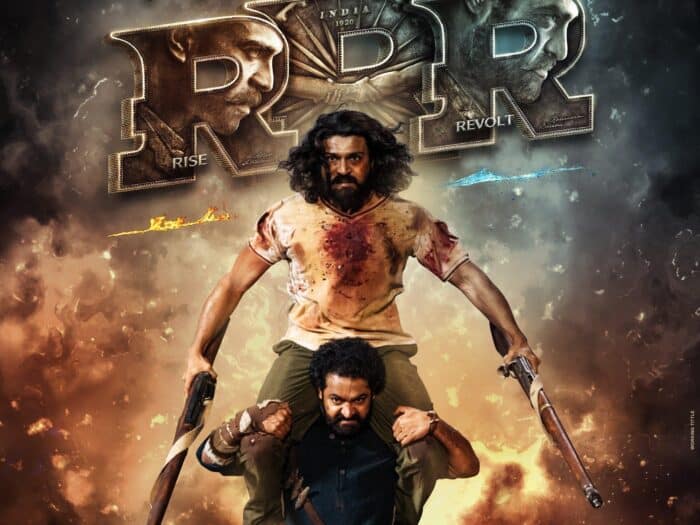 Earning INR 887 crores in less than six weeks of release, RRR is the third highest-grossing movies of all times in India. 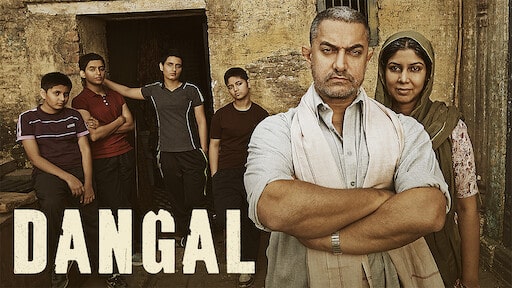 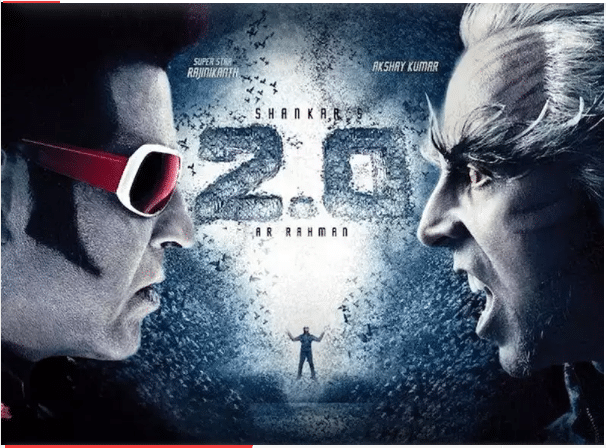 The Tamil sci-fi action film by S. Shankar earned 508.5 crores. This made the movie, the fifth highest grossing one in India. 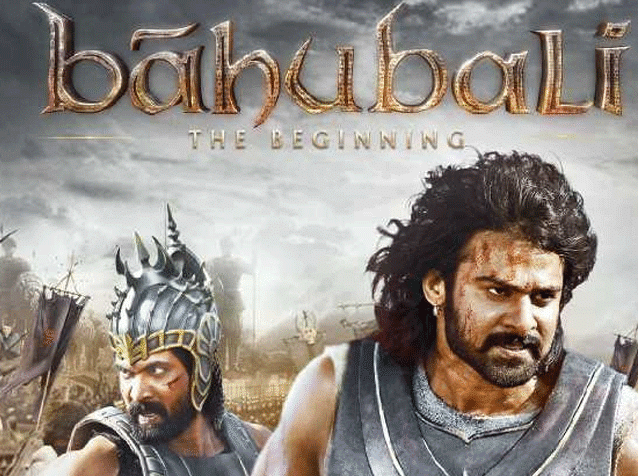 The epic action drama that released in 2015, earned INR 482 crores at the box office. 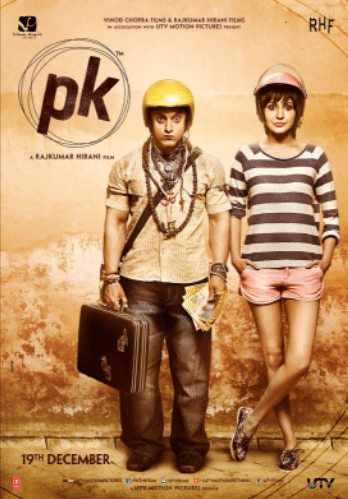 The sci-fi comedy drama starring Aamir Khan and Anushka Sharma, made with a budget of INR 85 crore, earned INR 455 crores at the box office. 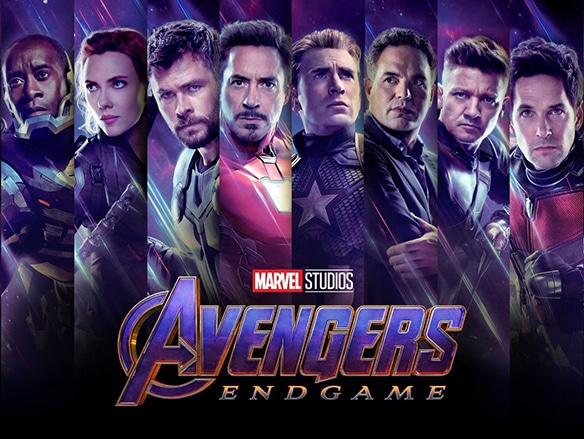 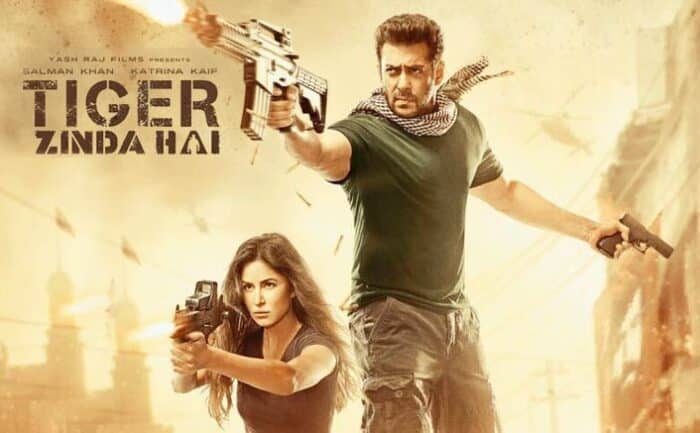 The action thriller by Ali Abbas Zafar, was released in 2017. It went on to become the ninth highest grossing movie in India, earning INR 434.5 crore. 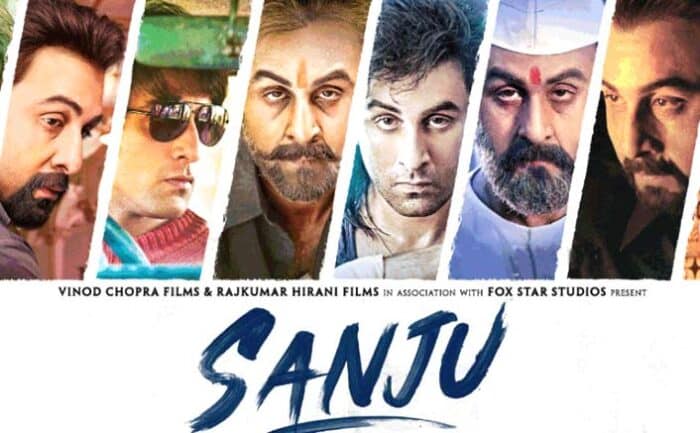 The biographical comedy-drama was released in 2018 and earned INR 434.6 crores, becoming the tenth highest-grossing movie of all times.