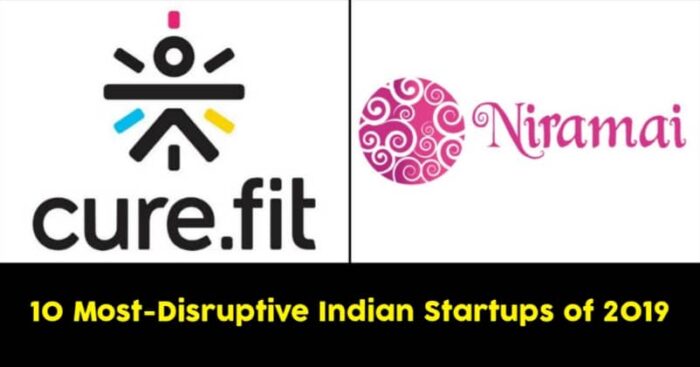 Startups have become a culture now. Look anywhere and a startup will pop-up. The best thing about it is that people have become so much courageous and willing to try new things. Not just new things, their own long thought thoughts!

The Economic Times’ list of ‘Top Startups’ has ranked (not exactly in the same order) these companies as the most disruptive ones.

Sirona is based in New Delhi and was founded in the year 2015. They began this company by making hygiene products for women which they can use during the menstrual cycle. This startup company has, somehow, managed to raise Rs 2.96 crore. They sell products on Flipkart, Amazon (including Amazon Germany & US), Firstcry, BigBasket, etc. 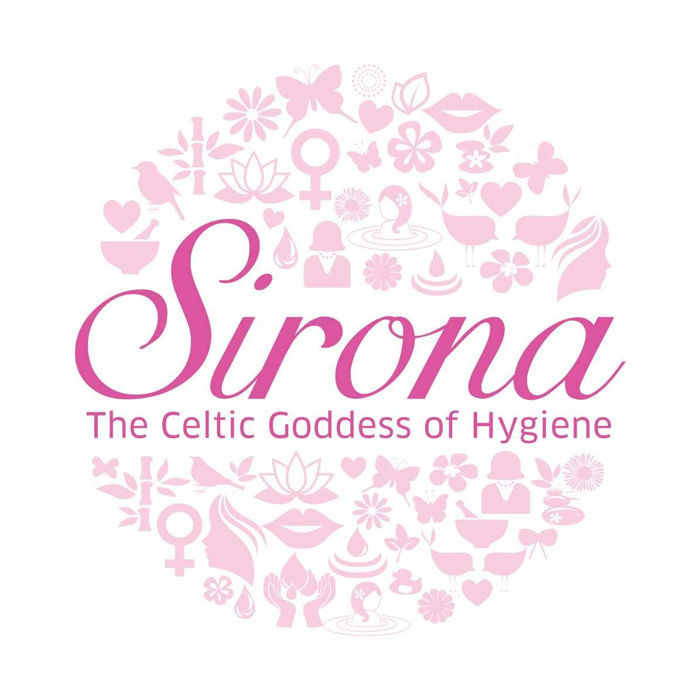 It is a Bangalore-based startup that has been founded in the year 2015. This startup has designed such devices that diagnose problems in the human body such as kidney issues and diabetes. The devices are way cheaper than the ones found in mainstream hospitals. They are currently managing to be the first company that made a device that can detect Glycated Albumin. 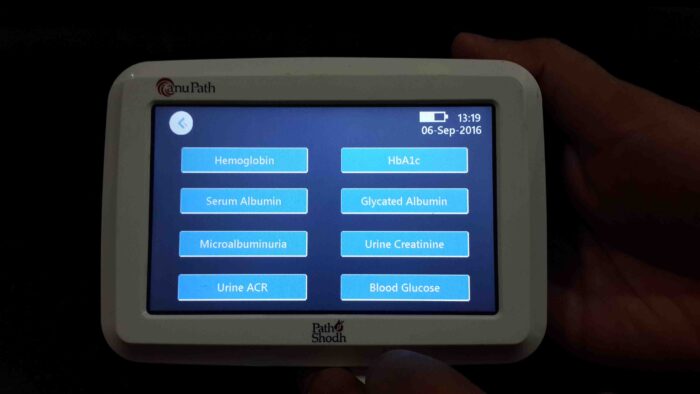 Zumutor is based in Bangalore & Boston and was founded in the year 2013. They are dealing with the making of an antibody that is capable of treating prostate cancer. By the year 2020 ends, the drug will pass from the phase 1 trial. 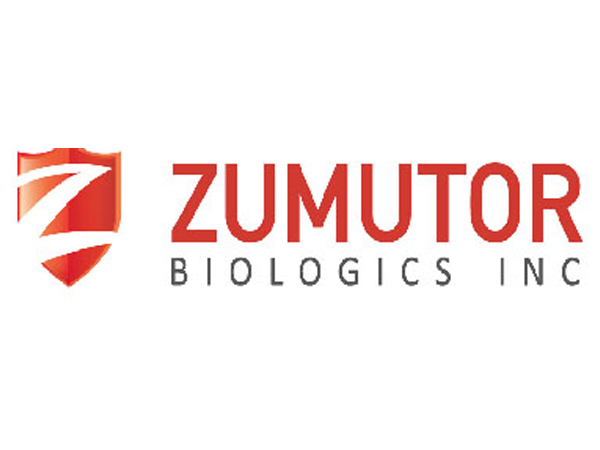 This startup basically works on software of management of portfolios for investors in India. 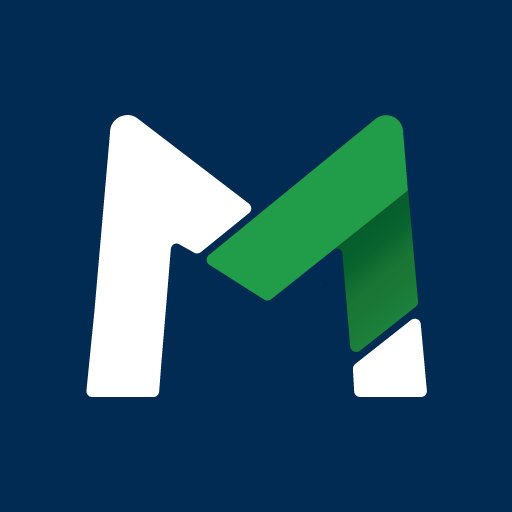 The startup has been founded in the year 2014. They are a cosmetics company under 4 brands that are WOW, Nutrava, Body Cupid, and Shaving Station. They sell products on various big platforms such as Nykaa, Flipkart, Amazon, etc. 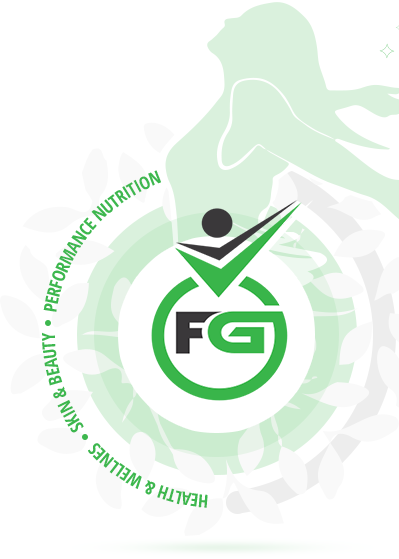 Curefit is based in Bangalore primarily and was founded in 2016. This startup offers fitness packages that include yoga, dance fitness, zumba, HRX and what not. They are increasing rapidly and raised a funding of $280 million. 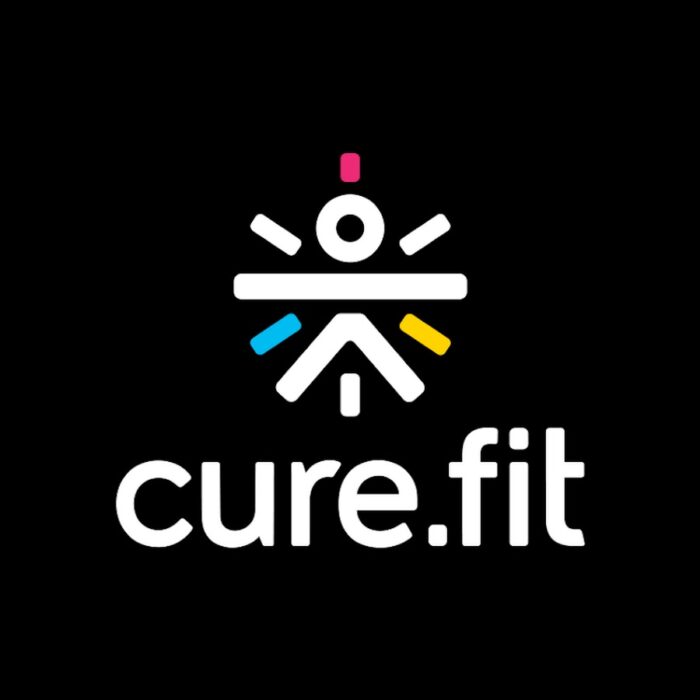 Nykaa is based in Mumbai and was founded in 2012. The company offers almost all kinds of cosmetics from all the brands across the world. It has raised funding of $78 million. 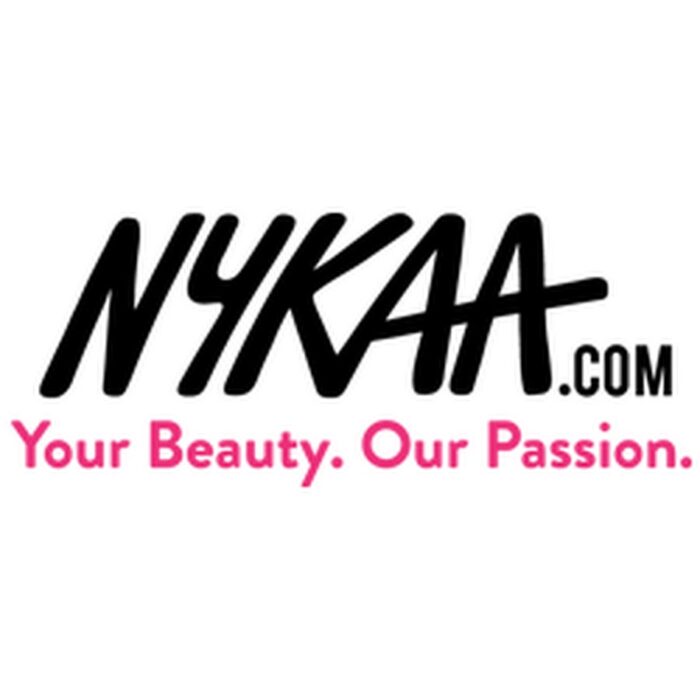 Delhivery is one of the fastest delivery services in India which was founded in 2011 and is based in Gurugram. Around 50,000 parcels are delivered by the team in a single day. 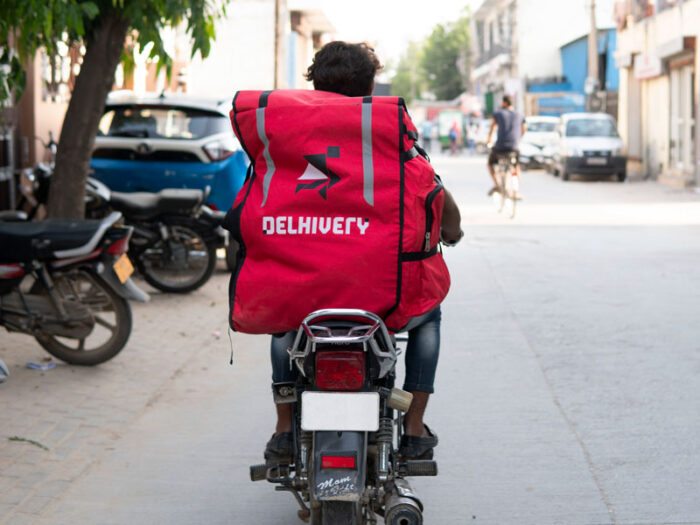 Lenskart offers amazing designs of spectacles, shades and variety of contact lenses at affordable prices. They have hundred of stores in big cities and their application is easily accessible to place orders too. 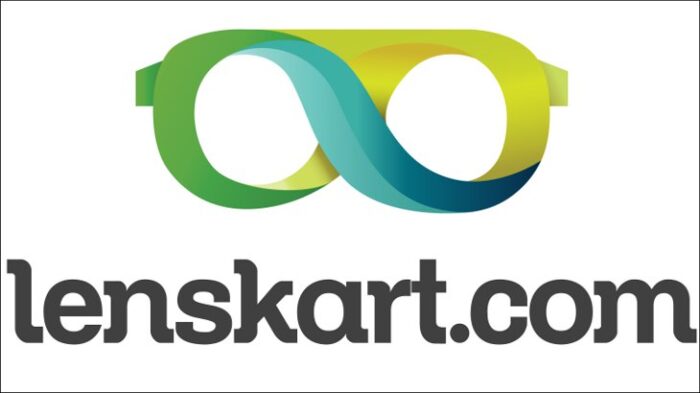 Nirmai has created such a technology which operates a non-touch and non-invasive screening for women for breast cancer. The artificial intelligence has been developed to scan thermal images to detect the problem. 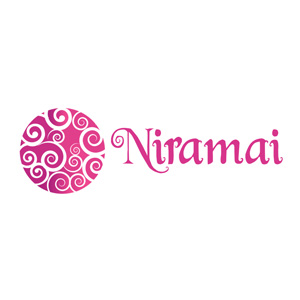