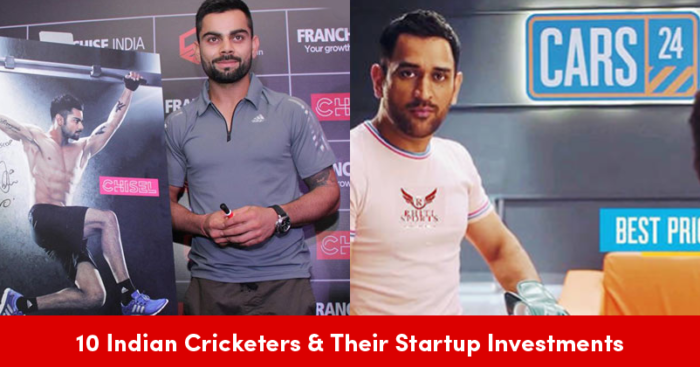 Everyone has been talking about startups these days, either launching one, working in another, investing in one or covering one. There are ample startups to boast about and ample investors to help. One such genre of investors is our very own sports celebrities who not only play well on the field but also in the business world. 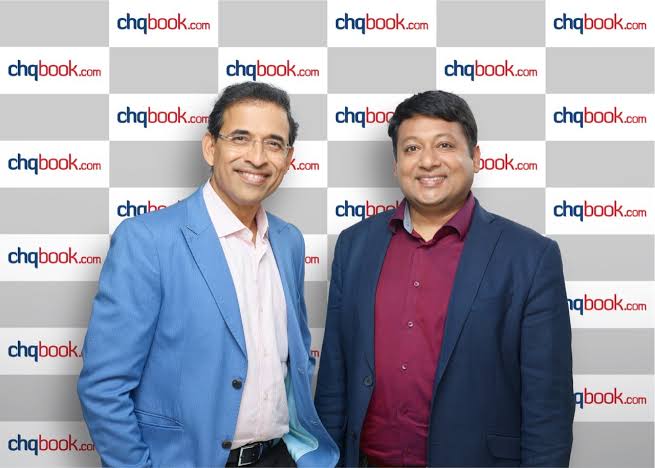 A man of many talents, he is our most loved commentator on screen. He invested recently in 2019 in a finance marketplace based startup called ChqBooK. A machine learning-based venture, it will definitely be fruitful in the future. 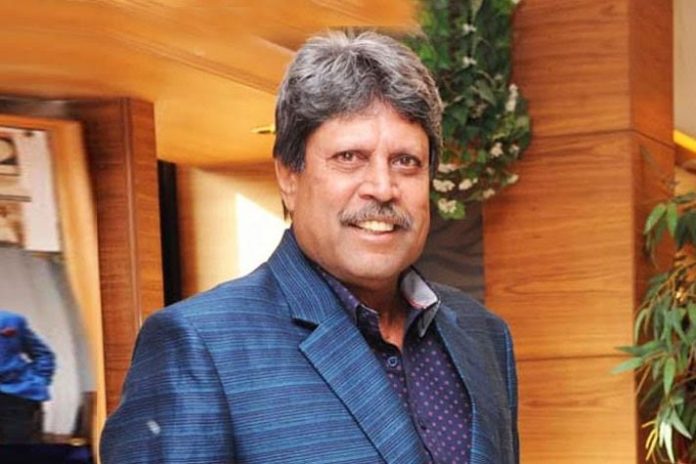 The captain who brought India’s first World Cup win, his investments include PeopleEasy.com, Samco Ventures, and WizCounsel. Another latest investment by the Indian cricketer is in VAOO. He has been an angel investor and a venture capitalist, both with his series of fundings. 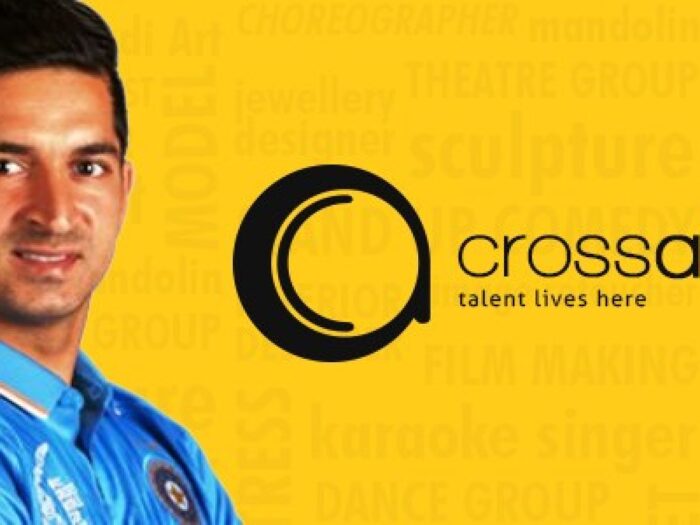 The Ranji Trophy star of 2012-2013, he invested in Crossahead, a social discovery platform based on geographical locations in 2016. The company got his investment after one year of existence. 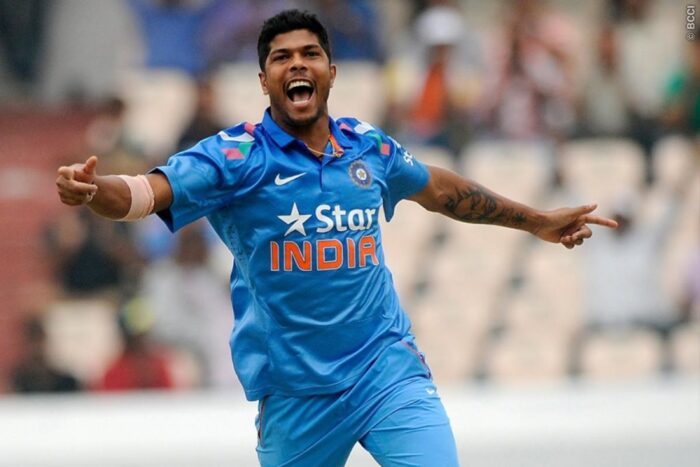 A fast bowler on the pitch and a smart investor otherwise, he invested in a Kolkata-based startup called Fashionove in 2015. It is a review portal that has shown tremendous improvement after the investment. 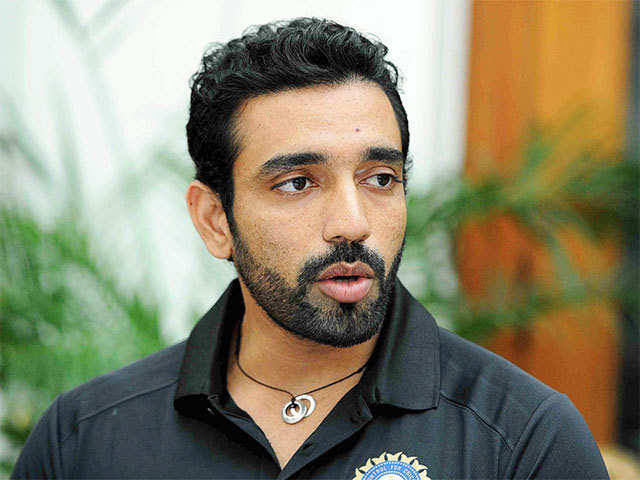 Robin Uthappa has been an integral part of many winning teams, be it the IPL or the T20 World Cup. He has his own fund called Caffeine Ventures that invested in a Bangalore based startup called HealthEminds along with another investment in iTiffin. 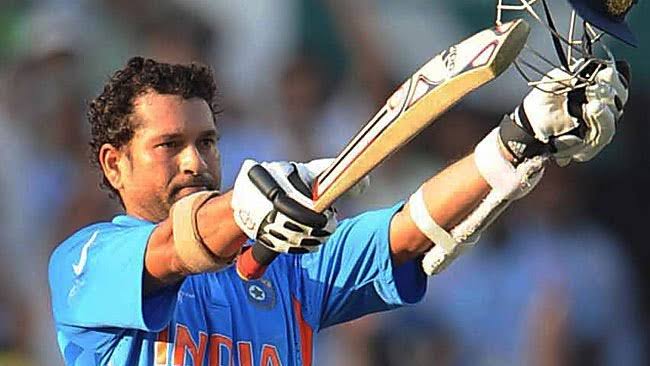 A worldwide famous name that makes every Indian proud, Sachin Tendulkar has backed companies like Smaaash and Smartron India along with launching his own menswear brand on Myntra. 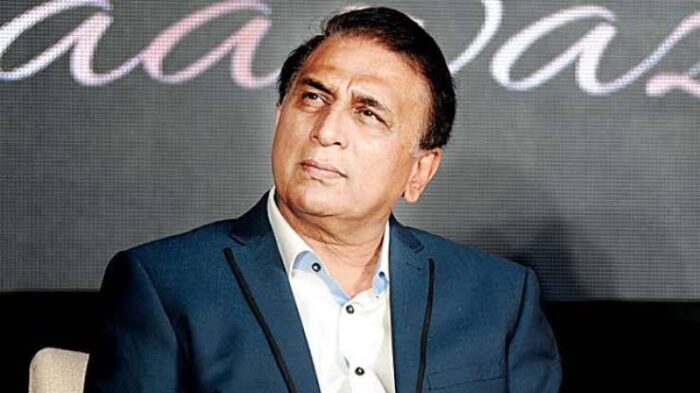 A little late into the investing business, the cricket veteran has invested in Binca games, bringing his dream of establishing a Board Game culture among the current youth back to life. 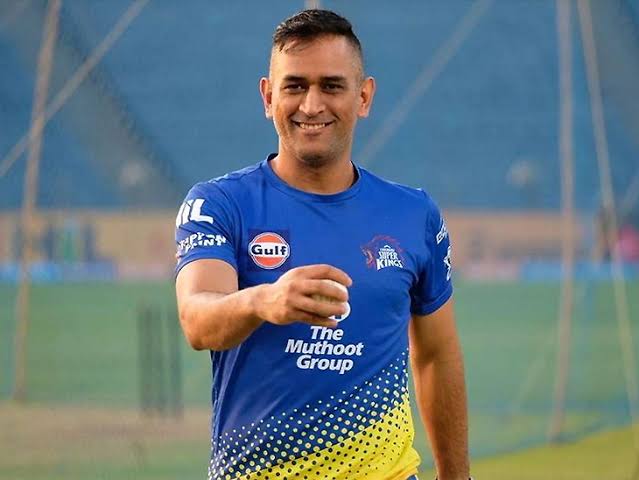 Known as Captain Cool, he has an excellent record of brand endorsements. Along with that, he has invested in Cars24 while also establishing himself as the brand ambassador for the online startup. 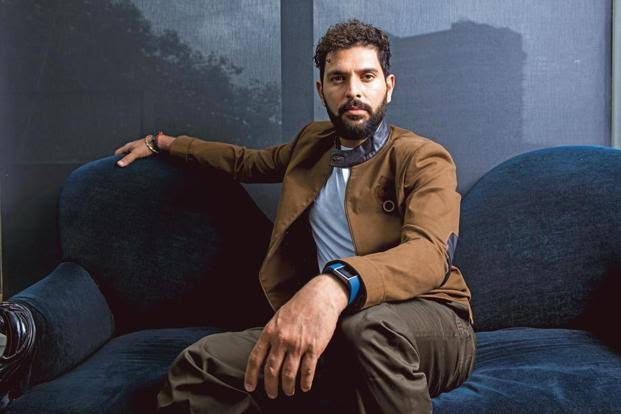 The man that has fought too many difficult battles, he launched YouWeCan ventures in 2015. This fund invests and supports many startups including Vyomo, EasyDiner, and Cartisan.

At a young age and during the peak of his career, Virat Kohli has made many investments in brands like Sport Convo, Chisel and Zeeva. His own fashion retail brand Wrogn has been doing well in stores.

Our Indian cricketers are certainly playing well with their money and setting amazing examples for the world.