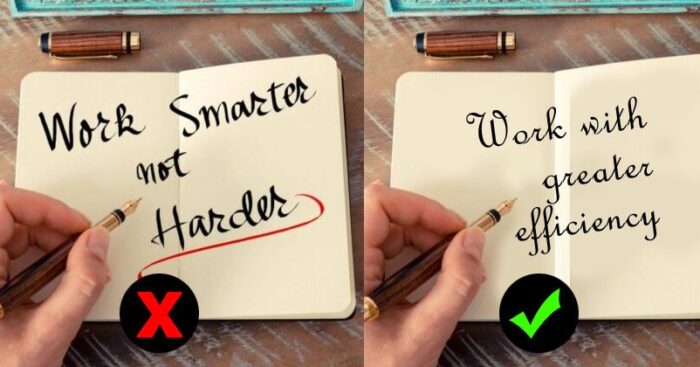 Communication is the most essential activity in every business. Every Marketer struggles to find the right words that can turn a prospect into a customer in no-time. But overusing buzzwords threatens the potential of the person and puts him in a compromising situation.

Here are 10 examples along with alternatives that you can use in place of these:

Really? How can one work smarter? This actually doesn’t make any sense. Tell this to anyone and see if you aren’t met with an annoyed expression! 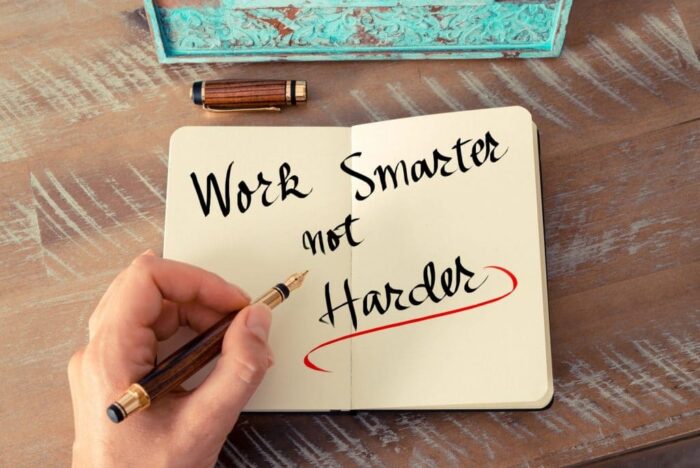 2. Think Outside The Box

This has become a common term used by people which ideally means to think differently. 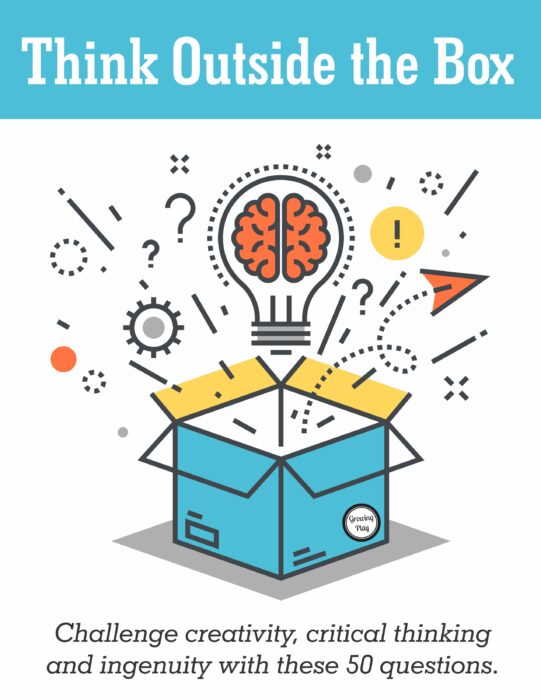 This term is generally used to command to increase the standard to an undefined level that is higher than the existing level and is completely imaginary.

Whenever I hear somebody say this term, I get an urge to say “it’s night”.

Alternative: “What’s important is…”. What follows this phrase is much more understandable than the buzzword!

This statement implies that the speaker has no knowledge about maths because one can only give 100 percent! And why just 10 percent more and not double? 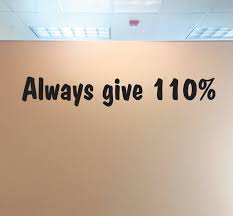 Alternative: “Put in your best efforts.”

This term is often hated by a majority of people mainly because they don’t know what this term means! Well, it actually means a mixed effect. 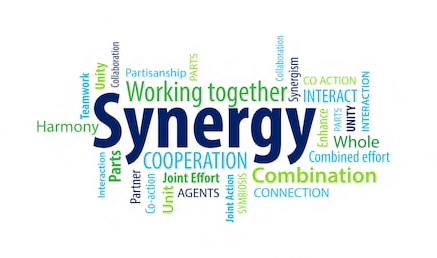 Where do such phrases even come from? This phrase is used to hint communication or as an alternative to arranging for a meeting.

People using this phrase are just trying to exaggerate what is shifting or trying to sound clever.

Alternative: “It is a massive change.”

This phrase is used by leaders to present the smarter way of doing something such that it appears to be more clinical and measured than it actually is. 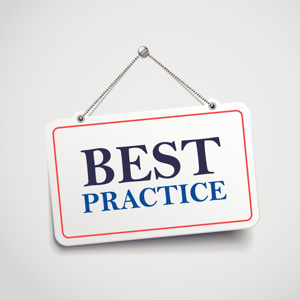 Alternative: “What’s proved to be the best.”

Seriously? Why make it sound so complicated and burdensome when it can be explained using simpler words? 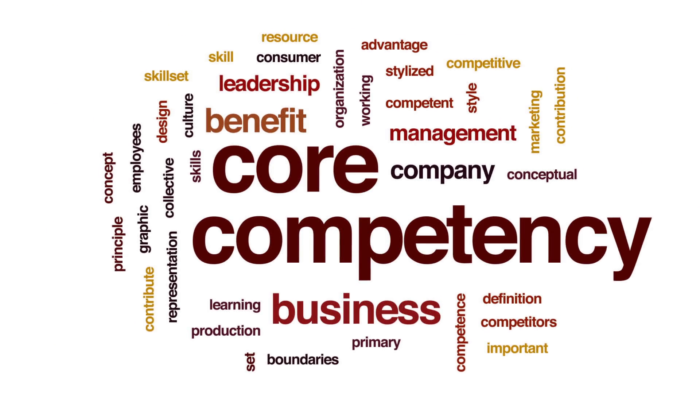 This is used by people who want to prove themselves as the most strategic and tactic oriented than others.

These buzzwords will portray you as someone you are not, giving business advice identical to that of a billboard.
So, why not stop using these buzzwords before someone else gives you a knock on your head?
`