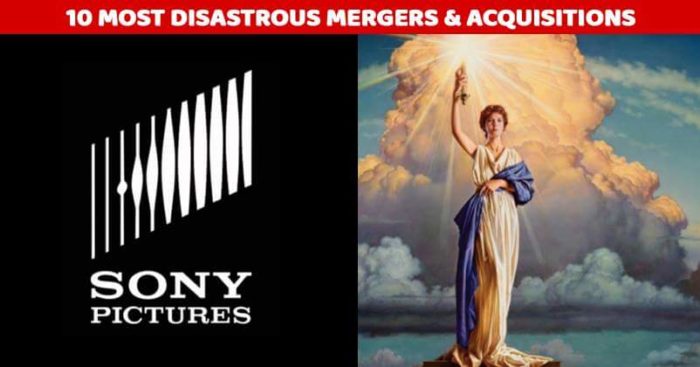 This $3.2 billion deal happened in 1989 when electronics company Sony decided to acquire Columbia Pictures with its huge movie content. The deal proved to be wrong because the acquisition cost $4.8 billion around 1 million was lost in settling a lawsuit and hire new executives. 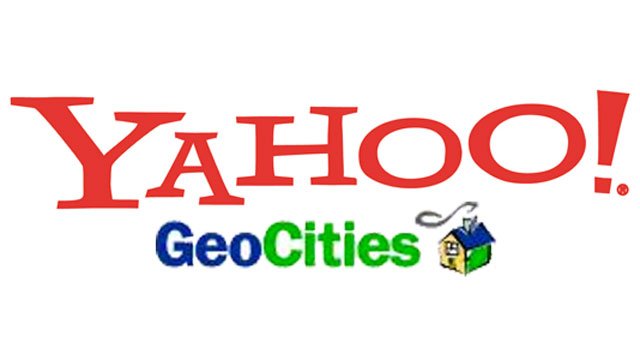 This was one of worst decisions made by Yahoo in the late 90s. At the time of this deal, Geocities was one of the most viewed websites on the internet. The absence of vision and vision and leadership made Geocities lose its users and Yahoo to lose the money. 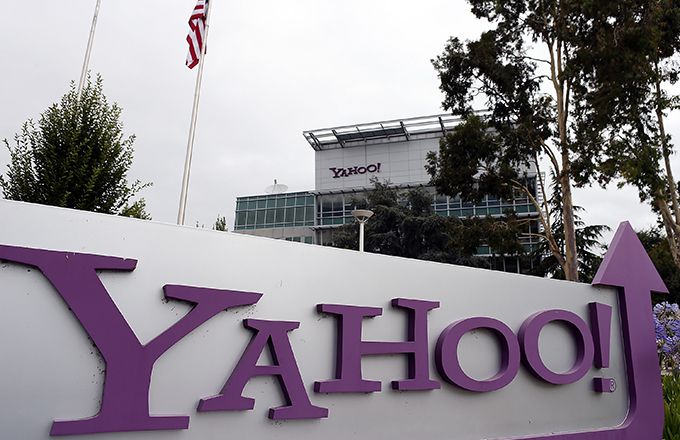 Another big deal that went as a negative for Yahoo was acquiring Broadcast.com’s business. Broadcast was an audio and video streaming service which was running in loss and Yahoo made no changes to the site and it was shut down after some time. 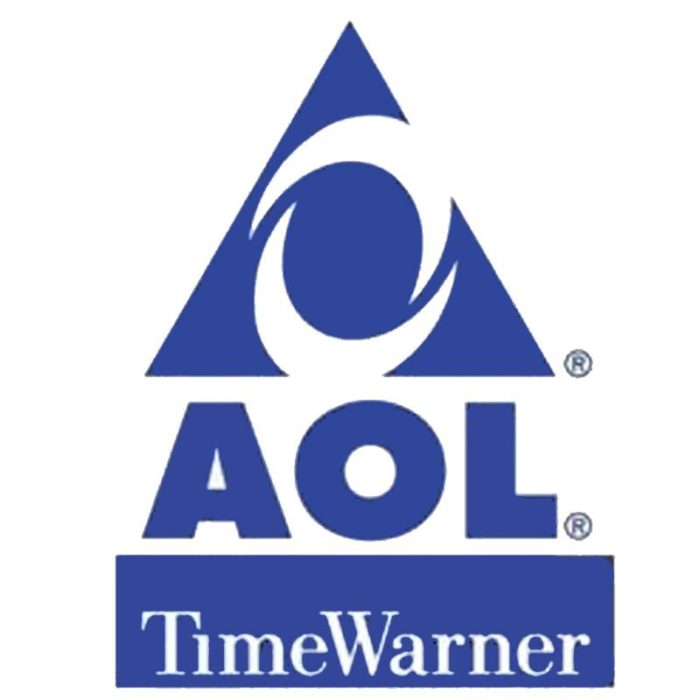 In the year 2000, AOL decided to buy Time Warner at a whopping price of $160 billion. AOL wanted to create world’s largest media company with this deal but the combination didn’t last long and both companies got separated in 2009. 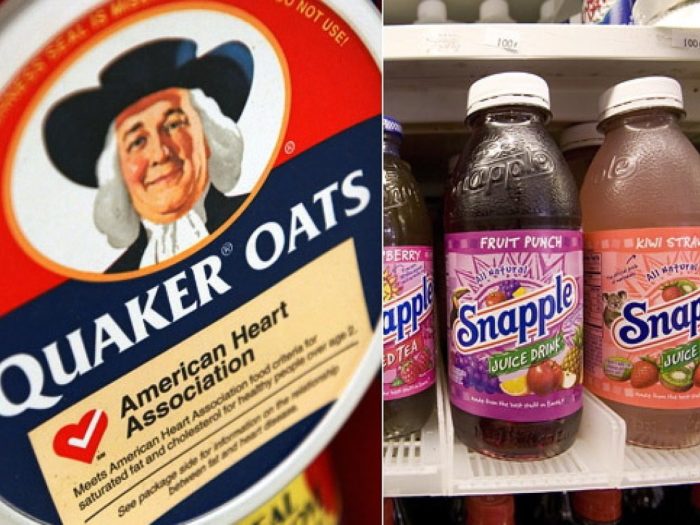 Quaker acquired Snapple in the year 1994 for $1.7 billion. Only after 2 years, Quaker realized that a wrong decision has been made and Snapple was sold for $300 million. 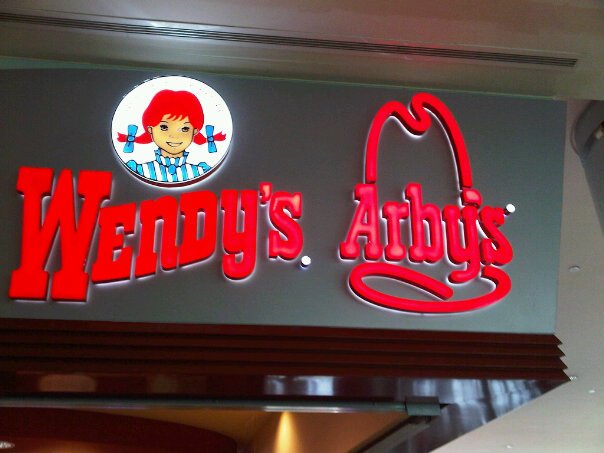 Arby’s was bought by Wendy’s in 2008 for $2.34 billion, only after 3 years Wendy’s decided to sell Arby’s to a private firm as they were not earning profits.

7. Bank Of America And Countrywide 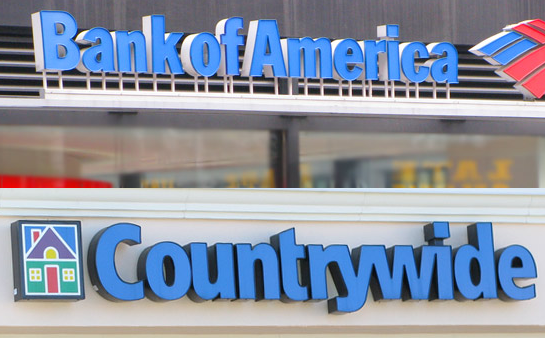 Bank of America(BOA) acquired mortgage lender Countrywide in 2008. This deal is famously known as “the worst deal in the history of American finance.” BOA paid $2.5 billion for buying Countrywide, and this deal was ended by costing a loss of more than $40 billion to the bank.

eBay bought Skype for $2.6 billion in 2005, four years later, it was sold four for $1.9 billion. eBay and Skype were unable to successfully integrate their technological systems. 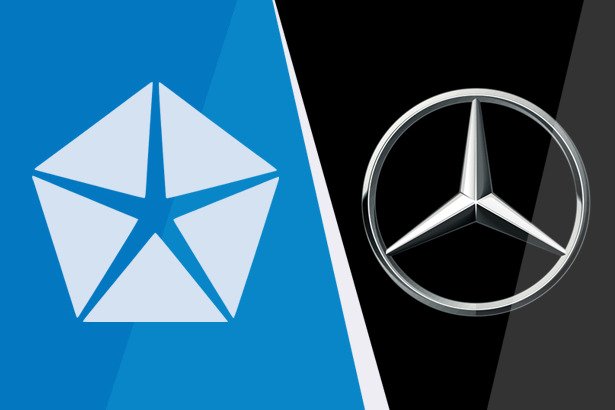 Daimler-Benz bought Chrysler in for $36 billion. Chrysler’s focus was accommodating customers with low-income customers which didn’t fit with the policy of Daimler-Benz’s luxury cars. In 2007, Daimler-Benz paid $650 million to Cerberus Capital Management to separate its business from Chrysler. 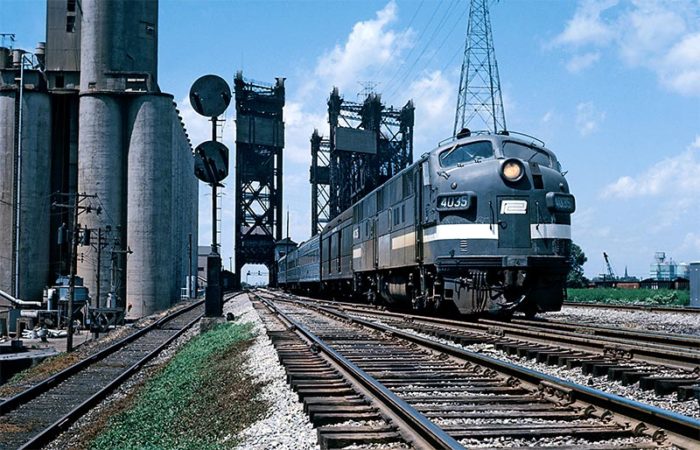 New York Central Railroad decided to merge with Pennsylvania Railroads in 1968 as it was running in losses. The bankruptcy of Penn Railways made them separate their business only after 2 years.