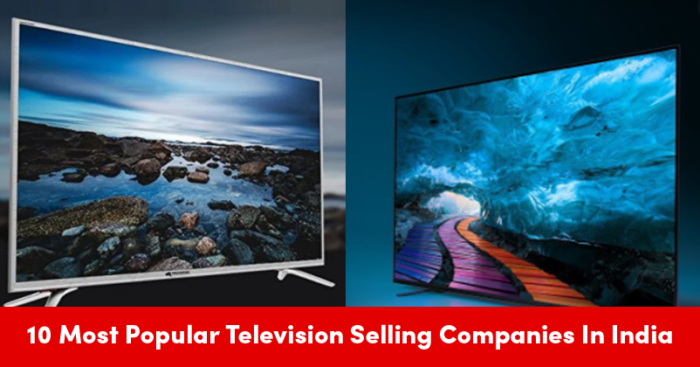 The Indian market has numerous electronic companies that have been ruling for decades now. However, there are some brand names that have gained more popularity than the rest.

These are the 10 most popular companies that have been manufacturing television in the Indian market successfully. 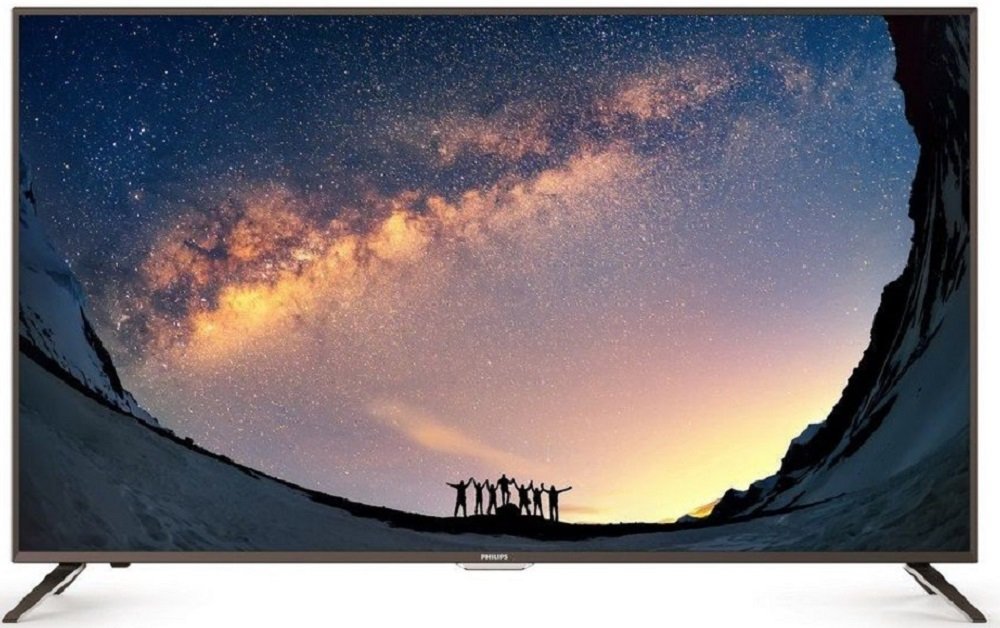 Philips is a Dutch multinational conglomerate corporation which has its headquartered in Amsterdam. The brand was formerly one of the largest electronics companies in the world. At the moment, it has focused on the area of health technology, with other divisions being successfully divested. Micromax is an Indian Smartphone manufacturer and consumer electronics company headquartered in Gurugram, India. It was established as an IT software company operating in the embedded devices domain. It later entered the mobile handset business. 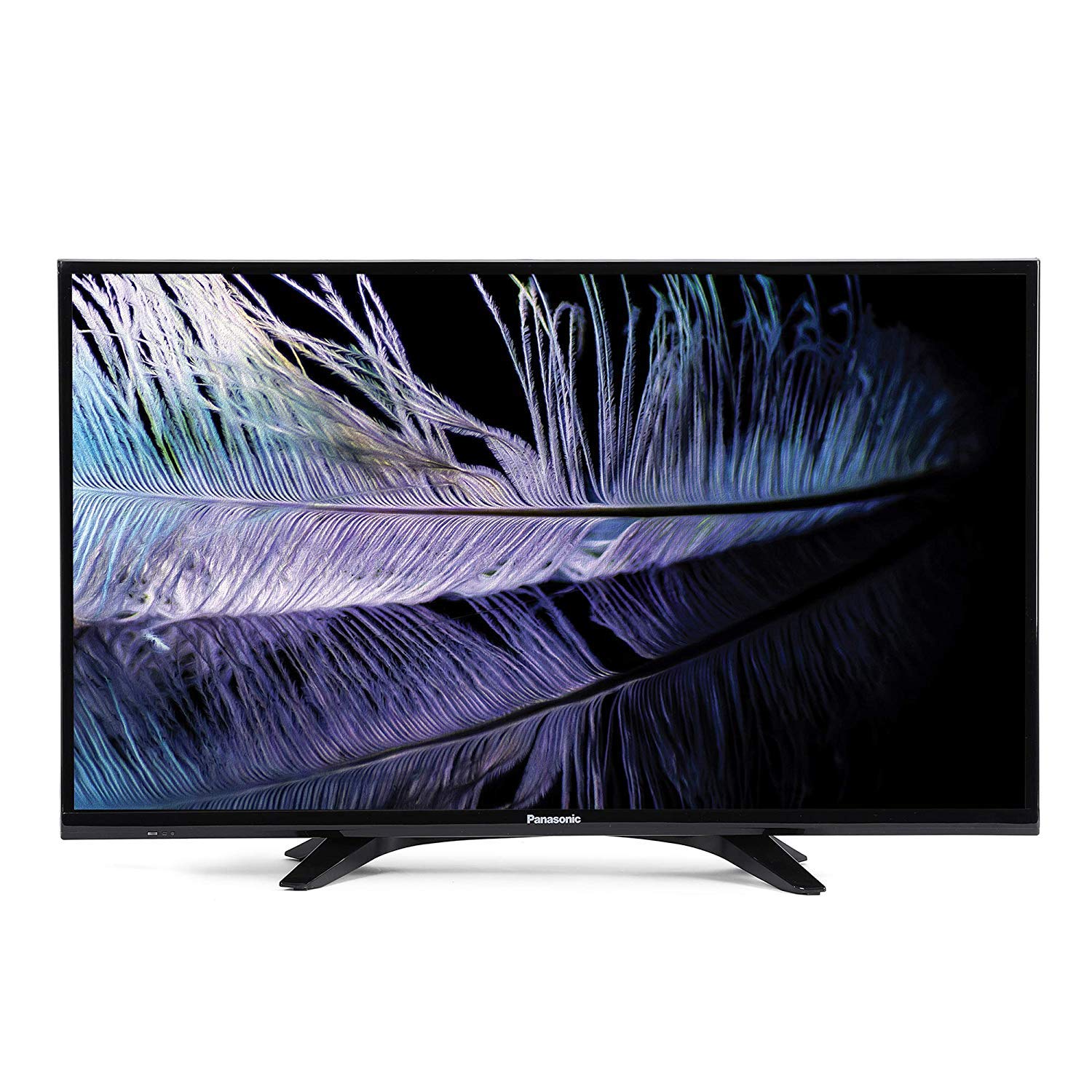 Panasonic Corporation was founded in 1918, first as a lightbulb socket manufacturer, is a major Japanese multinational electronics company, headquartered in Kadoma, Osaka. 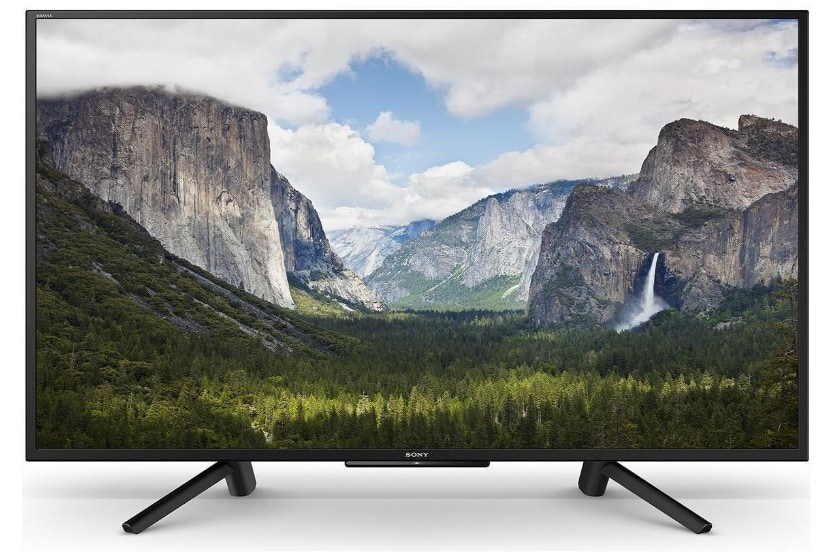 Sony Corporation is the electronics business unit and the parent company of the Sony Group. It primarily conducts strategic business planning of the group, research, and development (R&D), planning, designing, and marketing for electronics products. 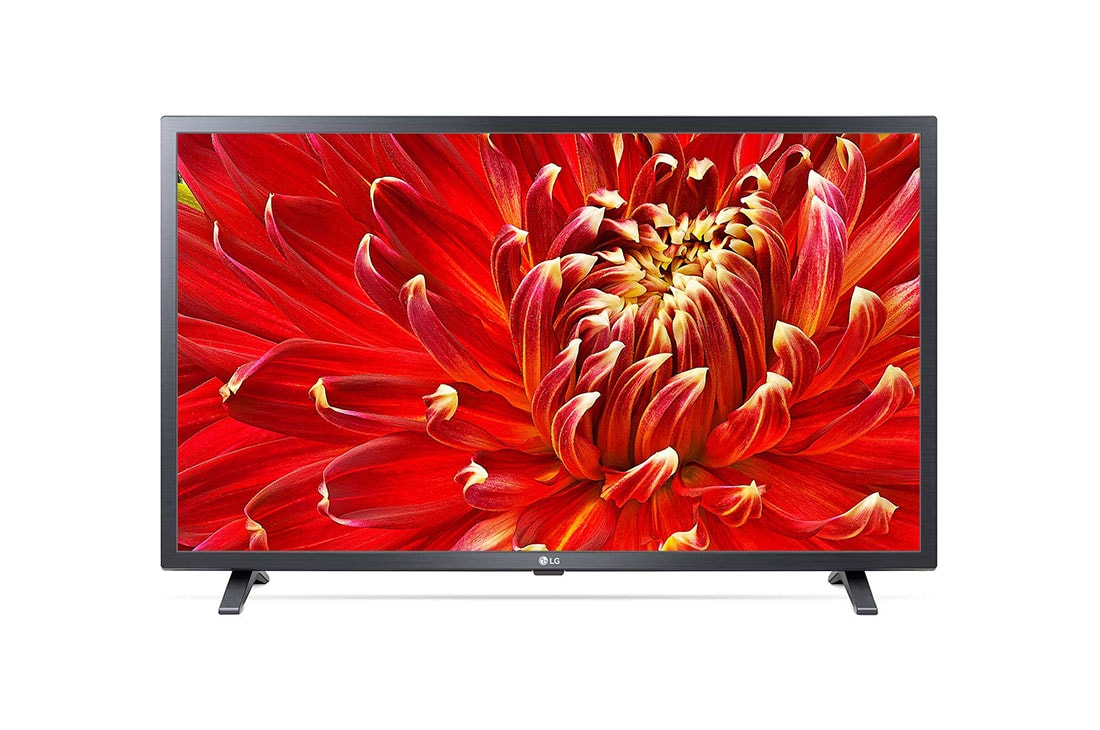 LG Electronics is part of the fourth-largest chaebol in South Korea and in 2014 global sales reached US$55.91 billion. Samsung is a South Korean multinational conglomerate headquartered in Samsung Town, Seoul. It comprises numerous affiliated businesses, most of them united under the Samsung brand, and is the largest South Korean chaebol. Samsung was founded by Lee Byung-Chul in 1938 as a trading company.

Onida Electronics is an Indian electronics and home applications manufacturing company of Mirc Electronics, based in Mumbai, India. Onida became well known in India for its color CRT televisions and Smart TV. 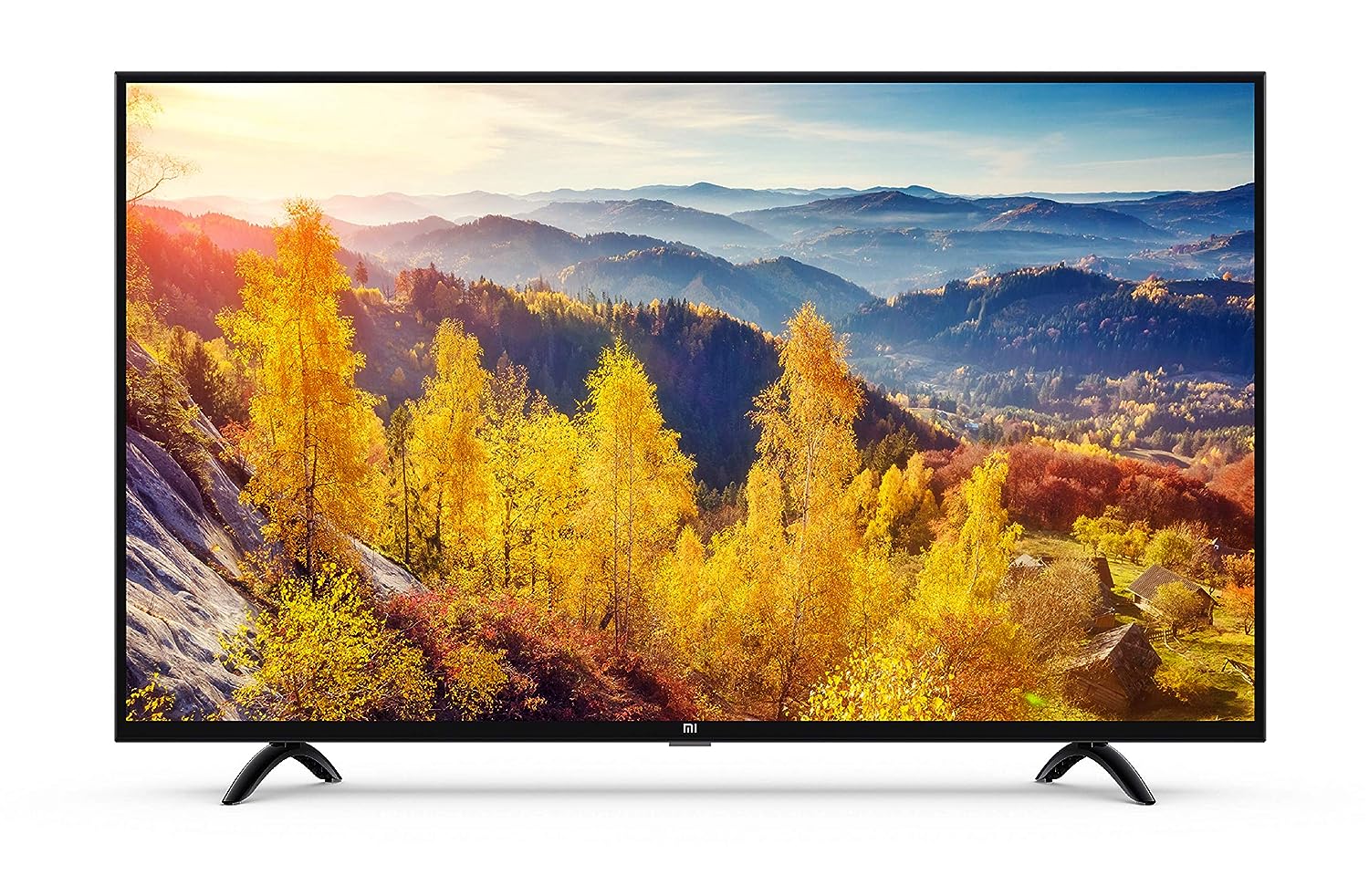 Xiaomi Corporation is a Chinese electronics company founded in April 2010 and headquartered in Beijing. Xiaomi makes and invests in smartphones, mobile apps, laptops, bags, earphones, shoes, fitness bands, and many other products. 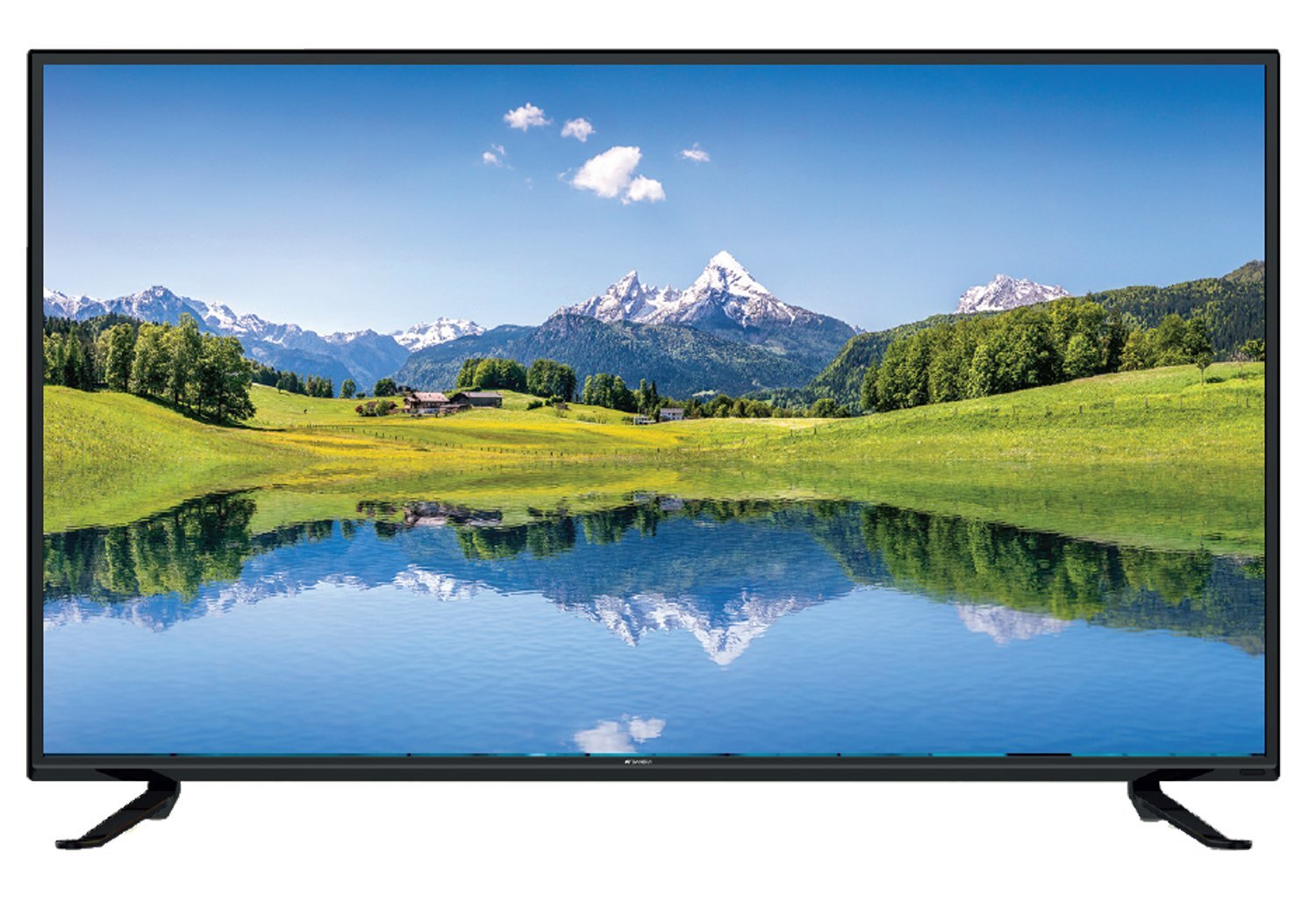 Sansui Electronics was founded in Tokyo in 1947 by Kosaku Kikuchi, who had worked for a radio parts distributor in Tokyo before and during World War II.

Videocon Industries Limited was an Indian company was the third-largest picture tube manufacturer in the world. The company has reported losses from the last ten consecutive quarters and has even admitted for Insolvency Proceedings.