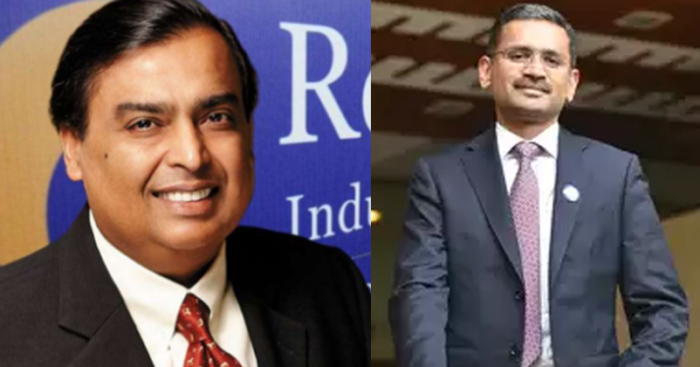 Asia’s richest man, Mukesh Ambani, has achieved new heights in his career. As per the list of Top 10 Most Famous CEOs and World Top 10 Reputed CEOs, Ambani has ranked fifth. 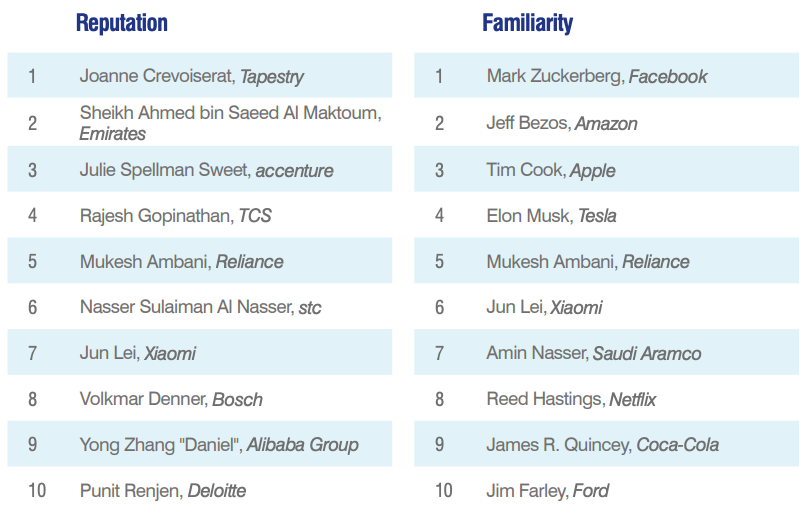 Jeff Bezos ranks second among the world’s most famous CEOs, behind Mark Zuckerberg and ahead of Tim Cook and Elon Musk, according to new research on the top 100 CEOs by Brand Finance – the world’s leading brand valuation consultancy.

In 2019, Jeff Bezos ranked as the #1 brand guardian. In 2021, on the eve of his resignation from the CEO role, he has fallen nearly to the bottom of the ranking. Between negative coverage of his divorce, allegations regarding poor treatment of workers, and criticism for his apparent reluctance to use wealth for philanthropic goals, Mr. Bezos’ departure from direct leadership might be the best course of action for Amazon, stated David Haigh CEO, Brand Finance.

This year’s best brand guardian among the world’s top 100 CEOs is Mastercard’s, Ajay Banga. Mr. Banga announced his transition from CEO to executive chairman in 2020, rounding off a successful and decorated 10 years as CEO.

The Brand Guardianship Index is comprised of three pillars, Investment, Equity, and Performance. These pillars are informed by various sub-measures weighing reflected by slice size.

As per the report, for the 2021 Brand Guardianship Index, Brand Finance commissioned a survey among a panel of market analysts and journalists- two stakeholder groups who have informed and influential views on chief executives’ reputation. Fieldwork was conducted in December 2020.