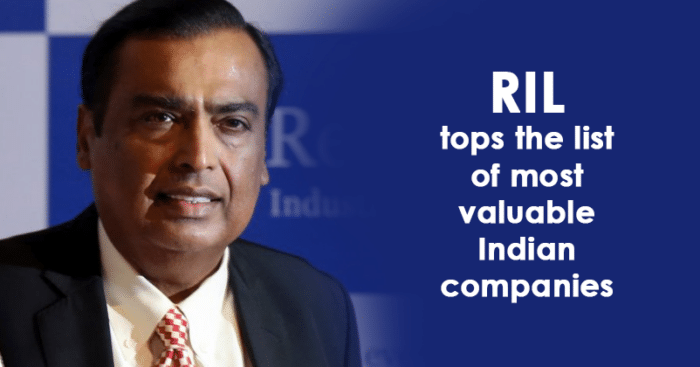 Axis Bank’s Burgundy Private and Hurun India have launched an update to the list of 500 most valuable private companies in India, which was first launched in December 2021. 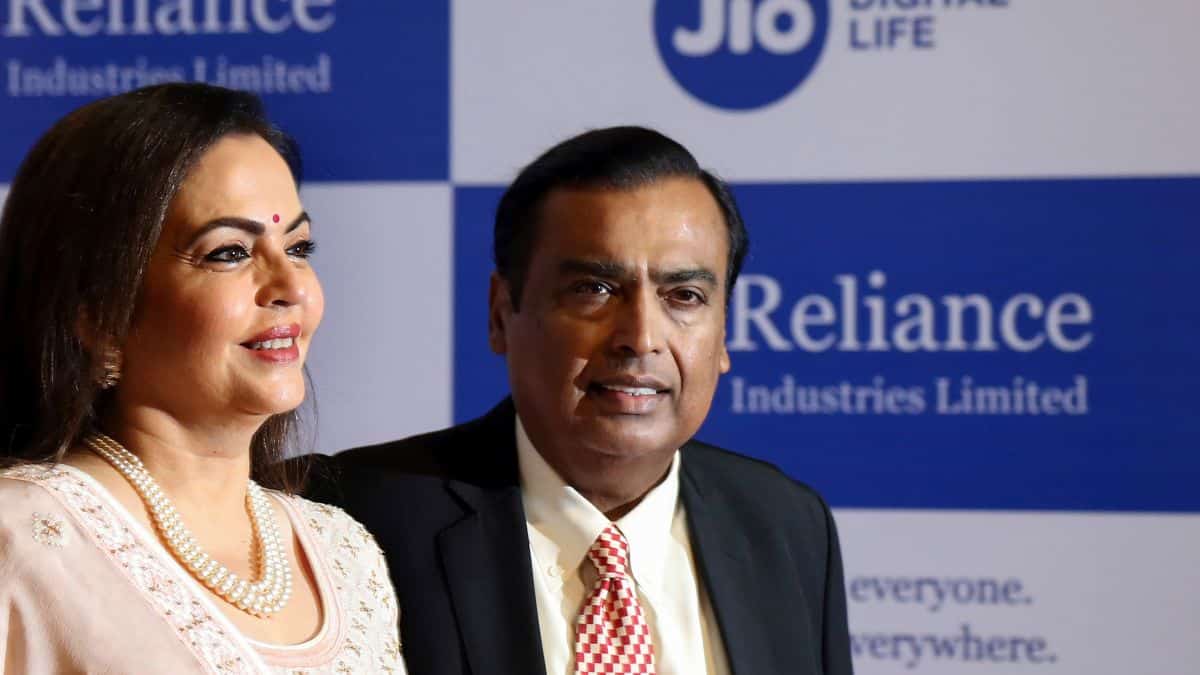 Here are some of the key findings from the Burgundy Private Hurun India 500 report.

During this period, the value of Reliance Industries increased by 13.4%, or INR 2.2 lakh crore. While the total value of TCS declined marginally by 0.9% and HDFC Bank declined by 15.2%.

Adani Group Companies made the maximum gain during the review period and surpassed all others by a huge margin. In just six months Adani Green moved up the ranking –from 16th to 6th spot.

The total value of 219 companies declined during the review period. Ten companies remained flat and 36 dropped out from the list.

National Stock Exchange of India is the most valuable unlisted company in India growing by 35.6% to INR 2,28,100 crore.

The value of four listed Unicorn- Nykaa, Zomato, Paytm and Policybazaar declined by INR 1,61,007 crore during the review period.