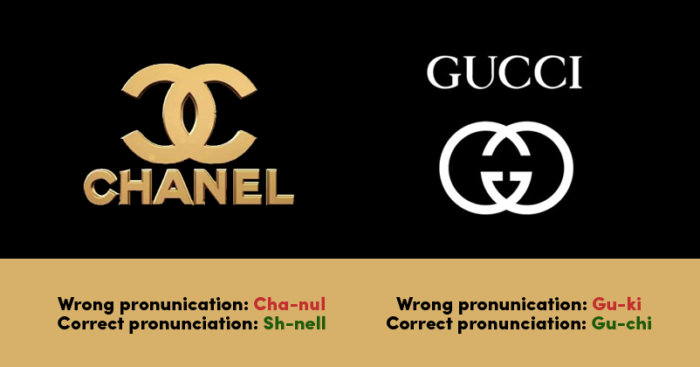 There are countless brands in the world with names that make a memorable impression on the consumers because of their profound meaning. But, most of the times, we don’t even know the correct pronunciation of the name, let alone its meaning. Here are some popular brand names that people often mispronounce, especially in India. 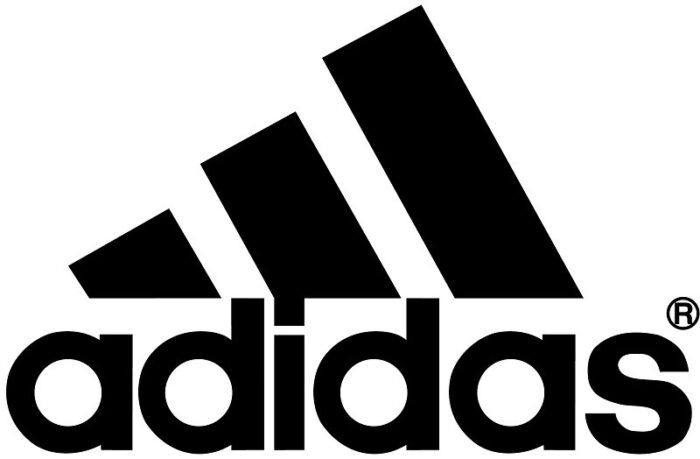 Adidas is undeniably one of the biggest manufacturers of sportswear and has three parallel strips in its logo that portray a mountain and is indicative of goals and objectives. 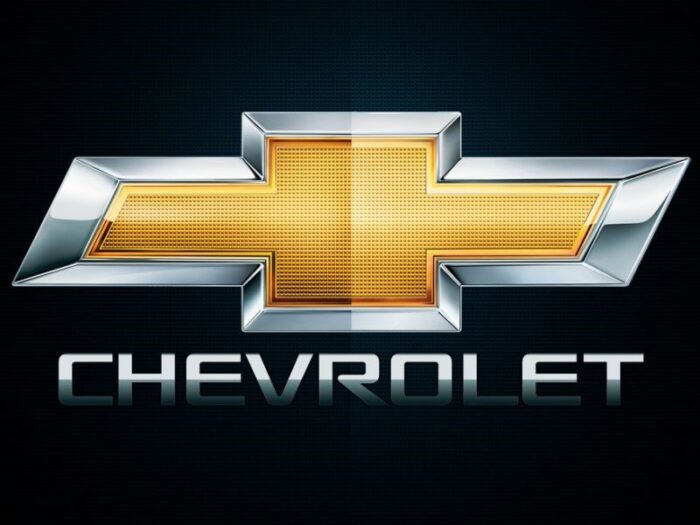 Chevrolet, has an easily recognizable logo that is designed in gold and yellow colors and decorated with a silver border. 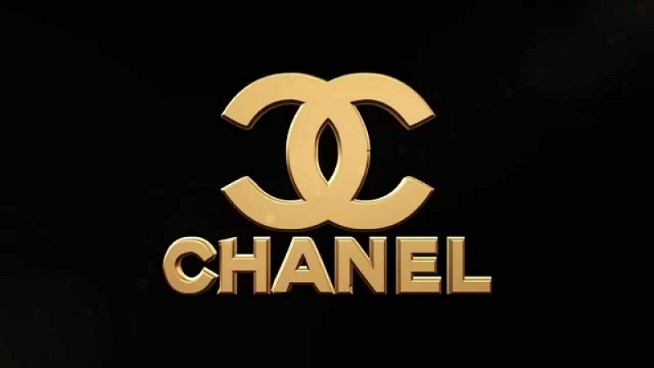 Best known for its ‘Haute Couture’, Chanel is a world renounced fashion house which has been recognized for its elitism and excellence. 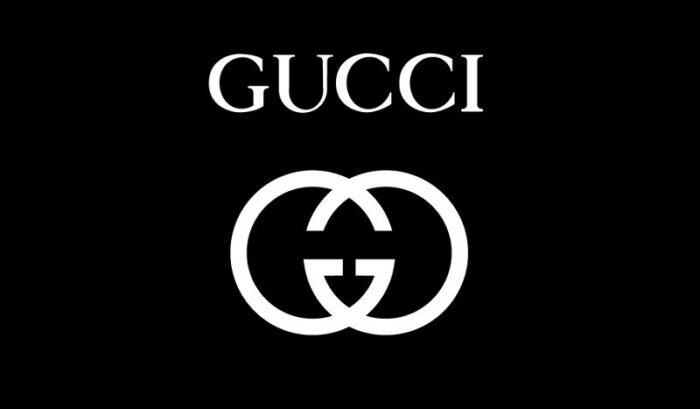 Gucci is a highly prestigious brand that excels in leather products and the “double G” of its logo has been worn by countless celebrities as a fashion statement. 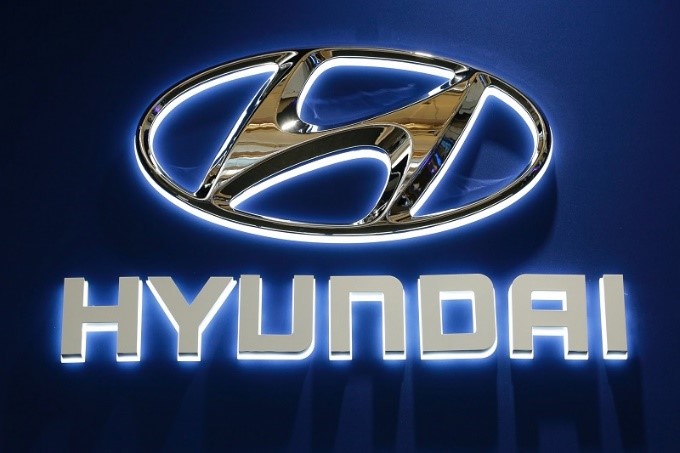 Hyundai Motor Company, a leading global automaker, has as its logo a slanted, stylish ‘H’ that symbolizes the handshake of trust between the customer and the company. 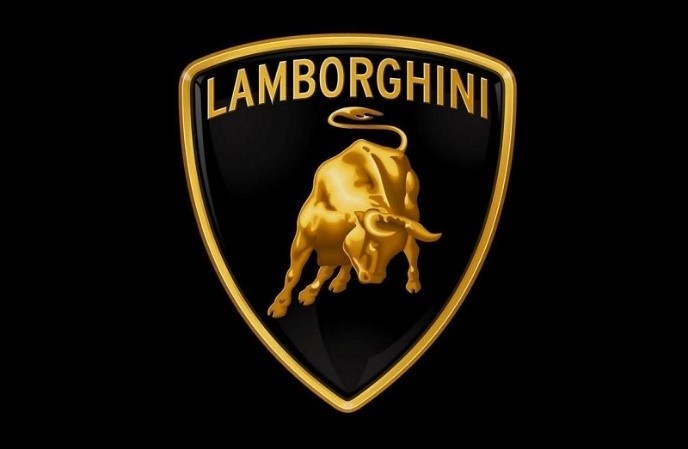 Lamborghini is a highly esteemed Italian manufacturer of high-velocity sportscars, whose logo comprises of a snorting bull which has originated from the zodiac sign, Taurus (bull) of the company’s founder.

The red color of the logo of Levi’s, exemplifies passion and excitement while showing the brand’s youthful attributes of power and determination. 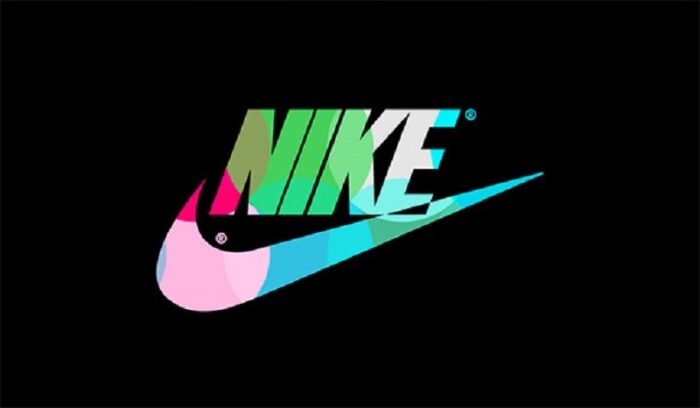 Nike, named after the Greek Goddess of Victory, is a major manufacturer of high-quality sports equipment, footwear, and various other accessories. 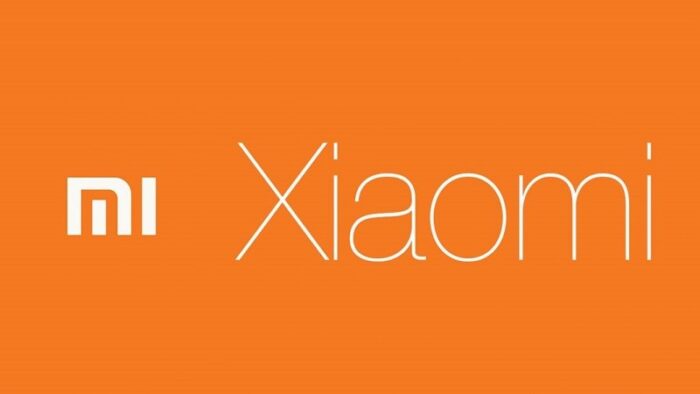 Xiaomi, often referred to as “The Apple of the East”, mainly because of its semblance with the iPhone products has emerged as the third-largest smartphone manufacturer and has even overtaken Samsung in India. 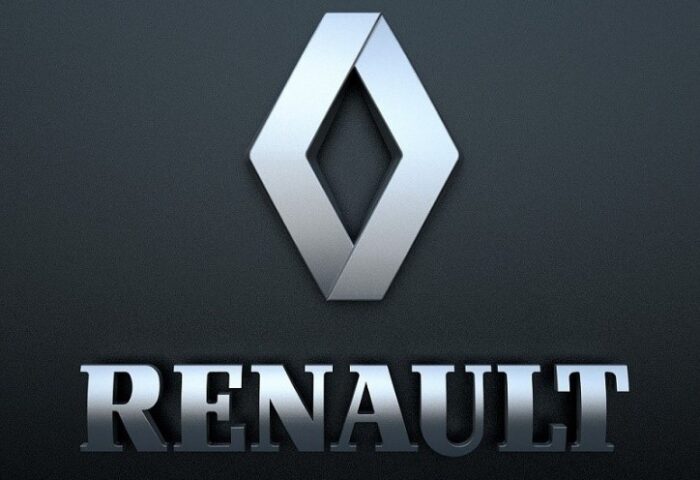 The Renault brand is recognized as one of the most reliable and admired brands of automobiles in the world. The silver color in its diamond-shaped logo associates with creativity and sophistication.

I hope, now you know how to pronounce them correctly!

Also Read: 20 Full Forms Of Popular Brand Names That Most Of You Don’t Know