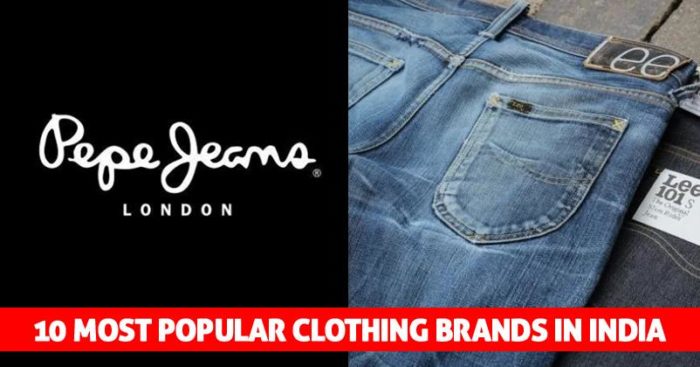 Fashion and clothing industry has changed immensely in last few years. Indian people have become more brand conscious now. Customers these days don’t bother too much for spending some extra money for quality in their clothes. That is the reason why many new international, as well as domestic brands, are launching in India. Let us have a look at some of the most popular clothing brands in India.

Levi’s is a popular clothing brand known for fabulous fit and quality fabrics. It is owned by the Levi Strauss and Co. Levi’s sells its products in more than 100 countries across the world. 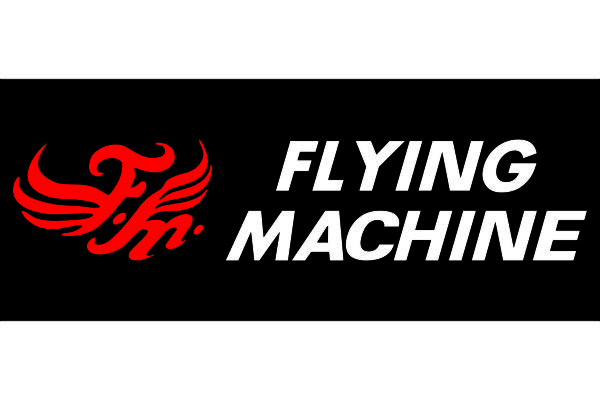 Flying Machine is a very popular brand in India which is known for its comfortable casual clothes, especially jeans. The company has a wide range of products including jeans, jackets, sweatshirts, shirts, and tees. The parent company of Flying Machine is Arvind Limited which owns many similar brands such as Arrow, Tommy Hilfiger.

Allen Solly is best known for casual shirts, trendy tees, trousers, and casual denims. Owned by Aditya Birla group, it was launched in 1993.

Numero Uno was launched in the year 1987. The brand has an amazing collection of T-shirts, jeans, shorts, skirts, sweaters along with shoes, bags, and belts. 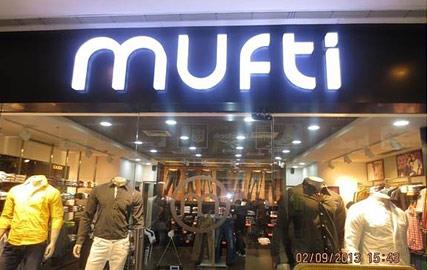 Mufti has more than 1400 multi-brand outlets, 110 large format stores, and 250 exclusive brand outlets in India. Launched in the year 1998 the company has achieved big success in the country.

Wrangler is a popular clothing brand which was launched in the year 1947. VF Corporation owns this brand while Arvind Limited has the licence to manufacture and sell the products. 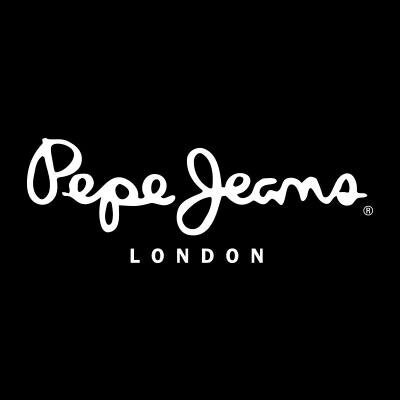 Pepe Jeans is an international clothing brand which was launched in 1973 in London and entered the Indian market in 1989. Is deals in t-shirts, jeans, coats. 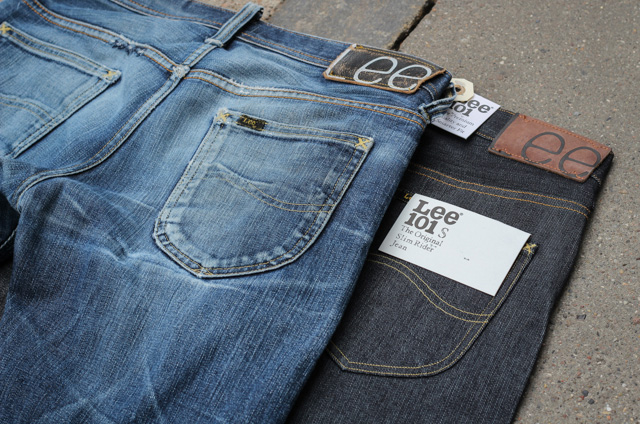 Lee is mainly popular among the youth of India due to the attractive designs and amazing fit. Lee offers products for both casual and formal wear. 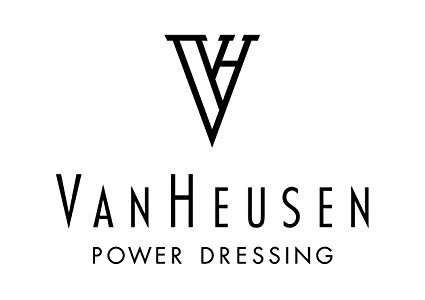 Launched in the year 2006, Van Heusen is popular among people working in corporates because of its wide range of business apparels for both men and women. 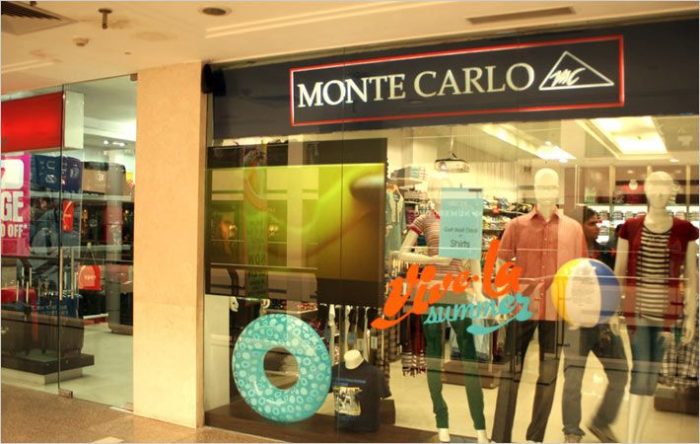 Monte Carlo has become one of the leading clothing brands because of the choices it provides in categories including jackets, trousers, sweaters, shirts, sweatshirts, coats, jeans, t-shirts.