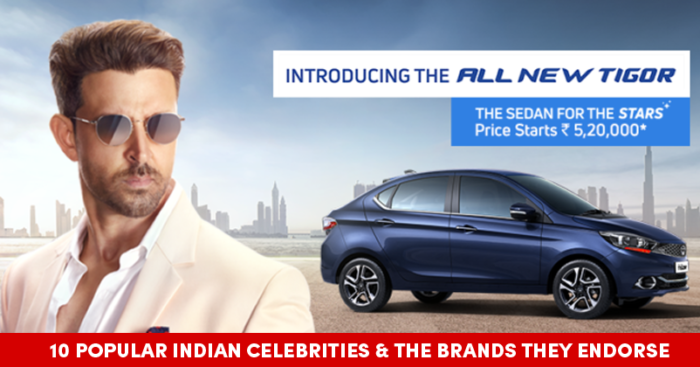 India is known to follow one special marketing tactic to promote brands, the ambassador programme. Brand ambassadors from a pool of famous celebs from all domains are hired to promote a particular brand, bringing in an audience that connects to that particular celebrity.

These days, anything and everything has a Brand ambassador working behind it. A government initiative, a global organization or a multinational corporation, Brand Ambassadors are bringing positive results everywhere.

Here are a few top go-to celebs in India for Branding your product the right way: 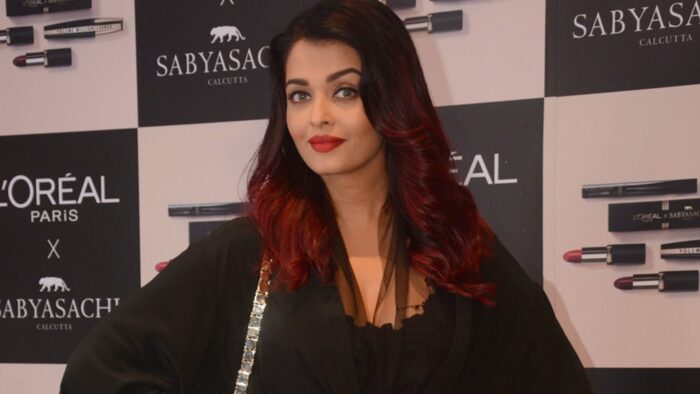 She’s been the backbone of the Loreal marketing strategy, working as its brand ambassador for many years in a row. Her other brand endorsements include Lux, Pulse polio campaign and Coke. 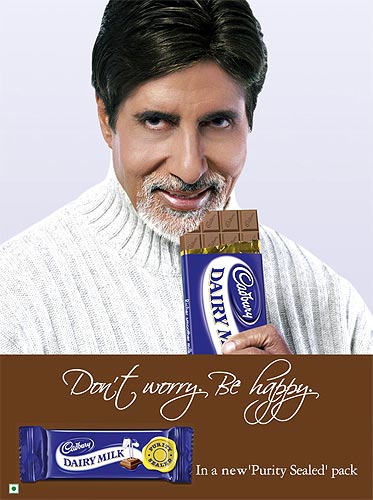 Amitabh Bachchan is associated with both, commercial and government campaigns. He is the Brand Ambassador for the City compost campaign, Awareness of Hepatitis campaign and big brands like Cadbury, Dabur, and Emami.

Along with promoting his own online brand HRX, he has worked in campaigns by Mountain Dew, Oppo Mobile, and Tata Tigor. 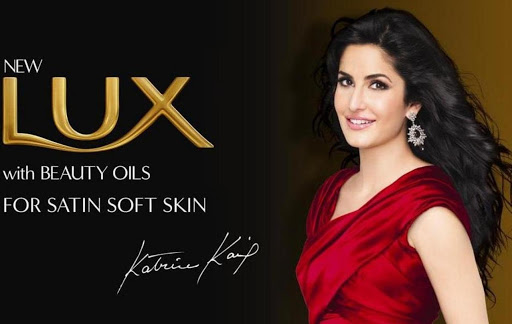 One of the few ladies that represent the Lux brand, she has also worked with Shahrukh Khan in Lux campaigns. Other Brand ambassador deals include Etihad Airways, Pantene and Spice Telecom. 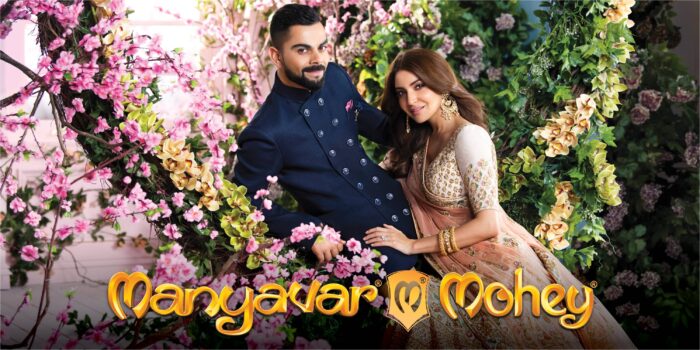 Another star cricketer who recently teamed up with his Wife for the Manyavar Mohey campaign. His other endorsements include Cinthol, Nike, Fasttrack, Pepsi and Flying machine. 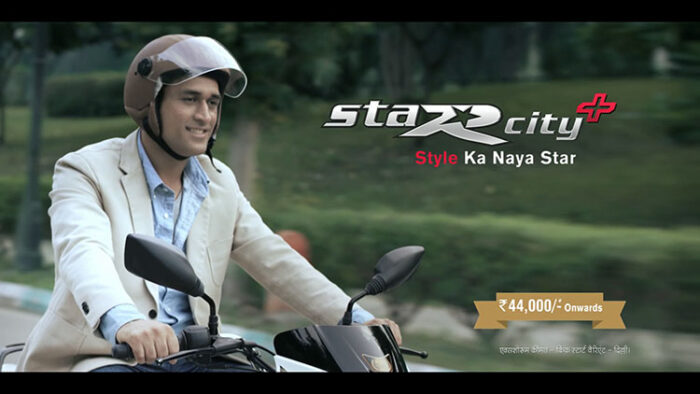 India’s Captain Cool started on his amazing run of campaigns after a successful career in the cricket world. Being an avid fan of bikes himself, he is the Brand ambassador of TVS motors and Exide. Along with those, there is Titan Sonata, Aircel and Bharat petroleum. 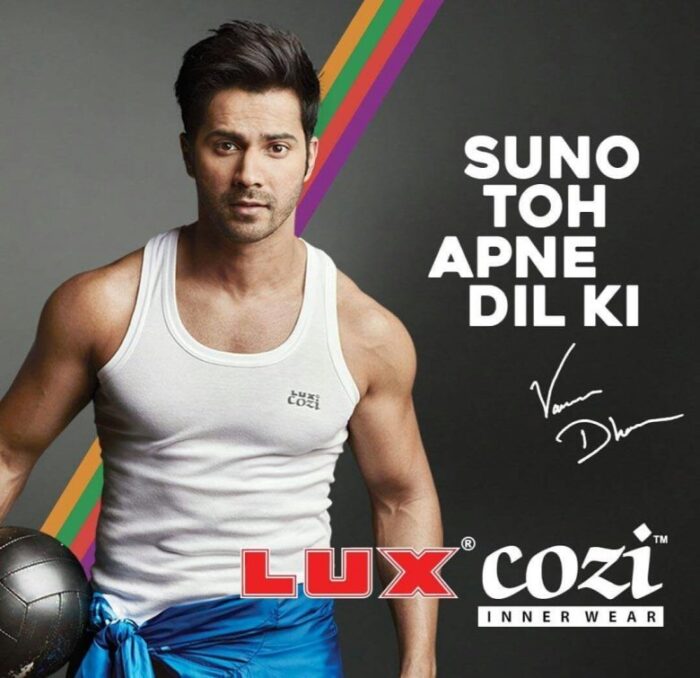 Due to the recent movie of the young star, Sui Dhaga, he and is co-actor Anushka Sharma are the official brand ambassadors of the Skill India campaign. Other endorsements include Frooti, Lux Cozi, Reebok, and Maruti Suzuki Arena. 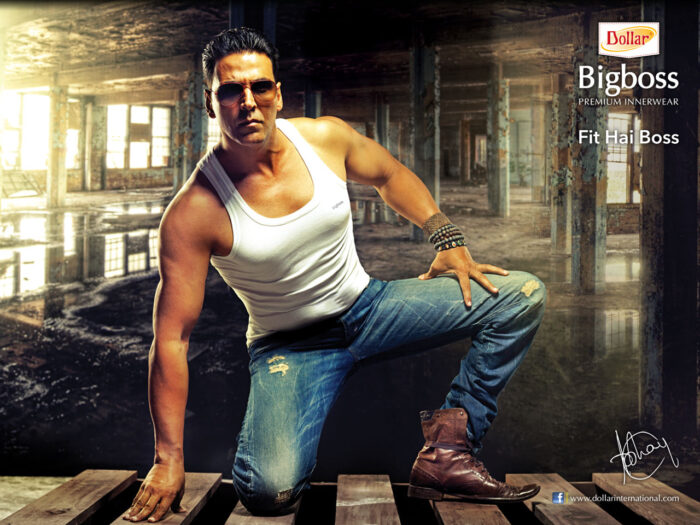 The man in impactful moves like Airlift and Kesari, his brand endorsements cover a large portfolio. LG, Micromax and Dollar Club Vest take the front spot. 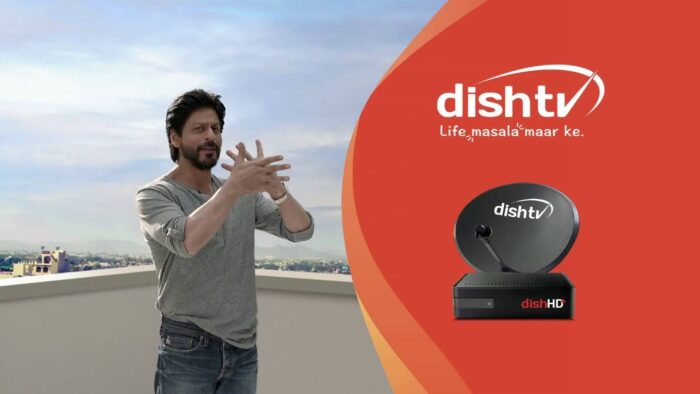 Bollywood’s Badshah has worked with many brands over the period of his career. He has worked with Pepsi, Hyundai and Pan Vilas. Dish TV and Lux are his two main long-term endorsement ventures. His latest stint with Big basket has given the company a high growth in revenue generation. 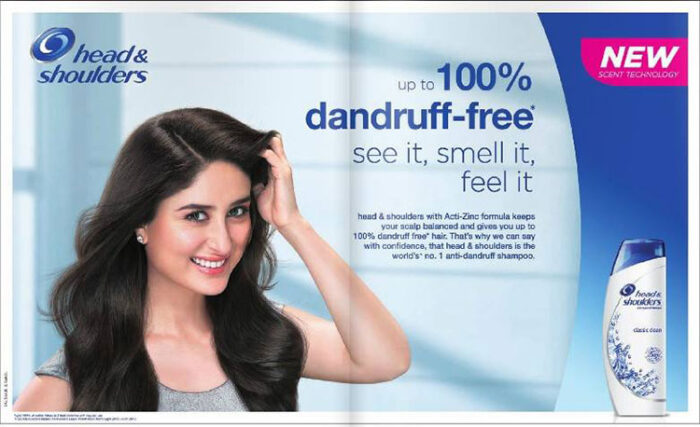 Almost everyone remembers Kareena Kapoor Khan in a Head and Shoulders shampoo ad. She was worked with many co-actors and also shared the ad screen with her husband. Other campaigns include Lux, Sony Ericcson, and Airtel.