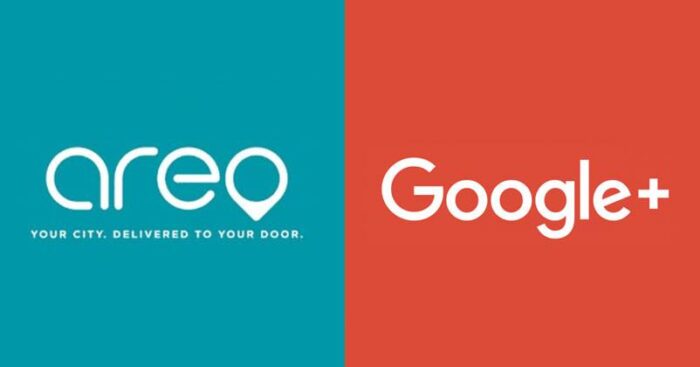 Inbox by Gmail was an email service developed by Google. Announced on a limited invitation-only basis on October 22, 2014, it was officially released to the public on May 28, 2015. Inbox was shut down by Google on April 2, 2019. 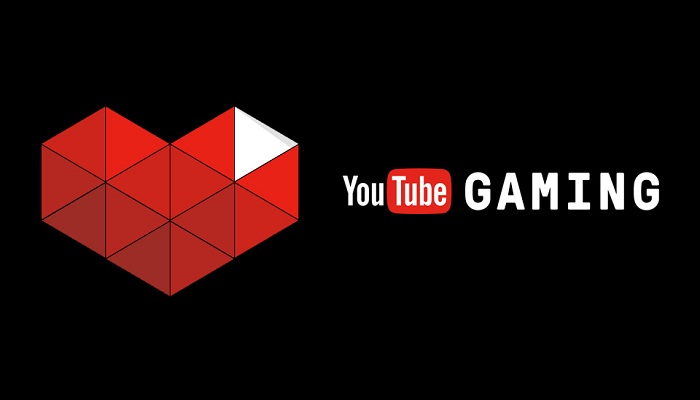 YouTube Gaming is the official app from YouTube that lets you broadcast your videos live, and stream other people’s videos. The company’s YouTube division also killed the YouTube Gaming service this year that was focussed on gaming videos and live streaming.

Google Allo was an instant messaging mobile app by Google for the Android and iOS mobile operating systems, with a web client available on Google Chrome, Mozilla Firefox, and Opera. The service was rebranded to Google Chat and was more than two years old.

Google+ was an Internet-based social network owned and operated by Google. The social network was the company’s one of the oldest with 8 years of existence. 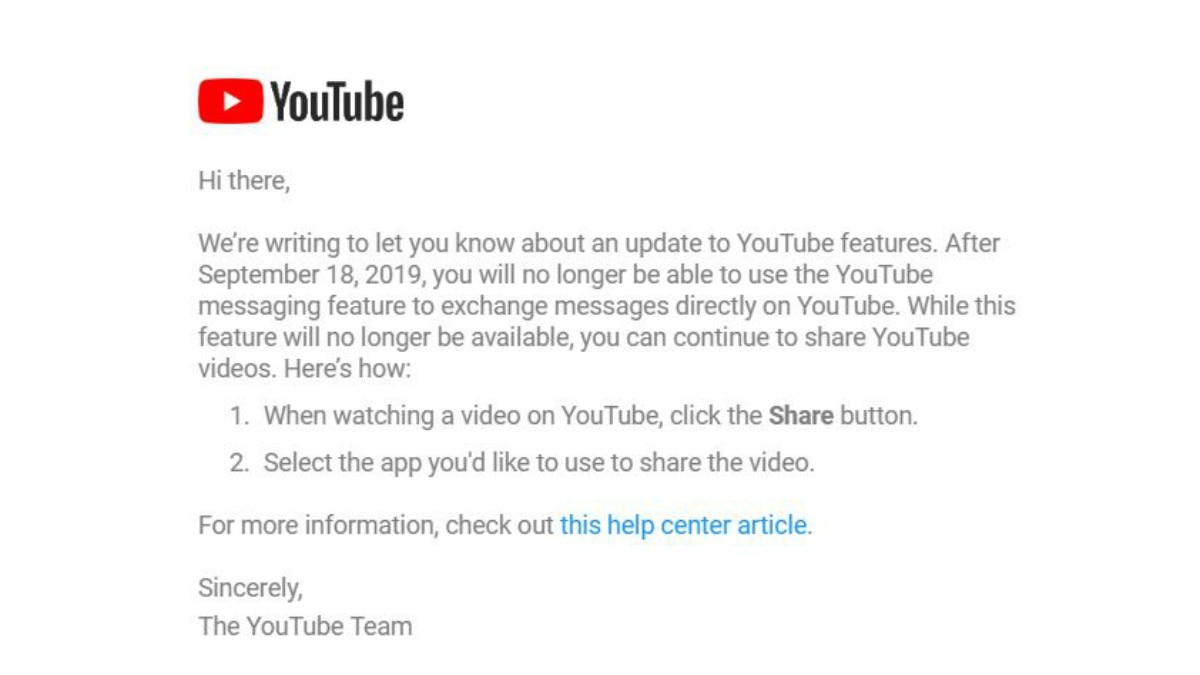 It is one of the latest services to be killed by the firm. The feature lets users send direct messages to others, share videos easily and was about 2 years old. 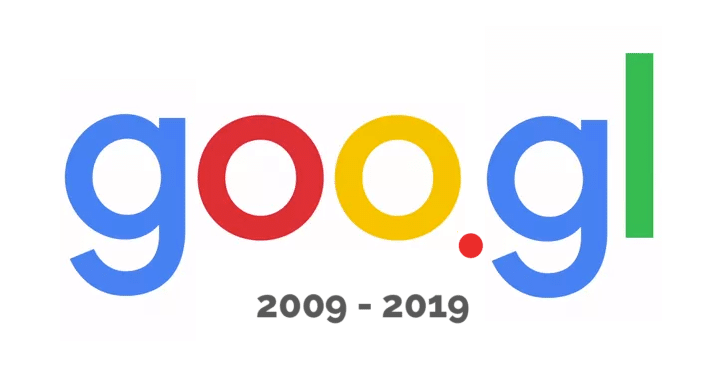 Google URL Shortener, also known as goo.gl, is a discontinued URL shortening service offered by Google. It was launched in December 2009, initially used for Google Toolbar and Feedburner.

With the Google Chromecast Audio Media Streaming Device, you could stream tunes from your device to your speakers.  The product was three years old when it was discontinued by Google.

Killed by Google this year, the data saver extension helped users browse the web without using much data via the Chrome browser. It was introduced around 4 years ago. 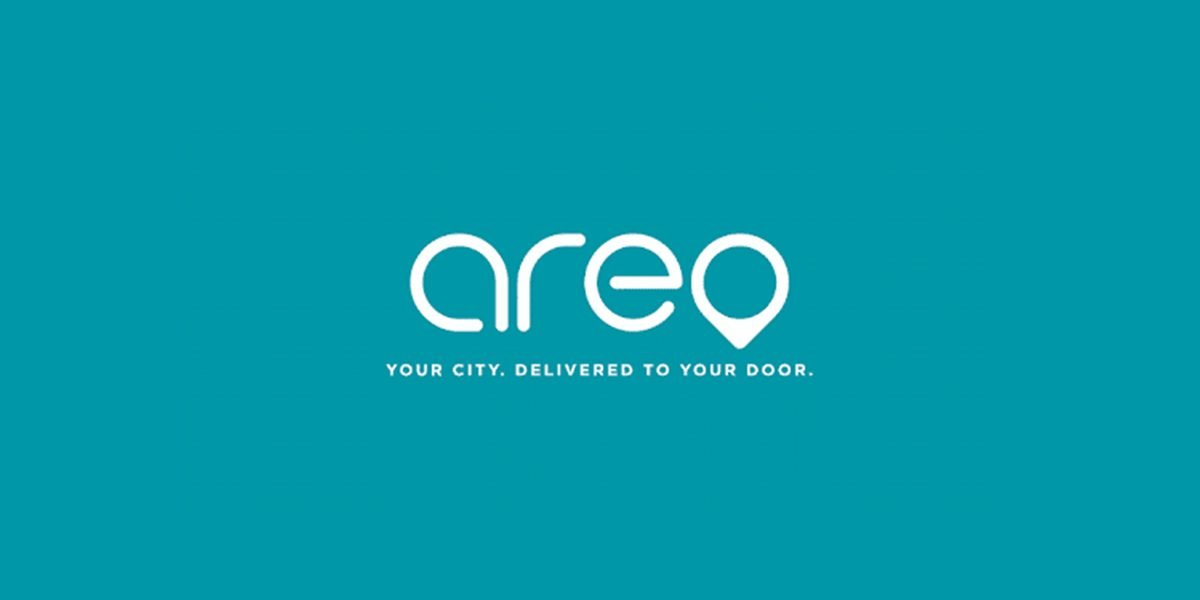 Aero has also been discontinued this year. The mobile application allowed users to order meals from restaurants and book appointments with other local services.