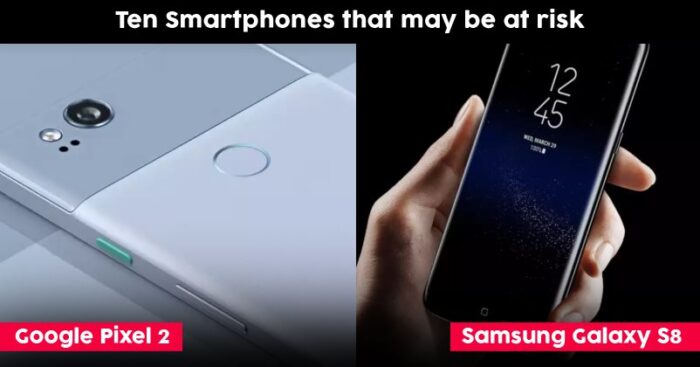 Living in today’s world, a smartphone has become so much more than a need. Stored and filled with personal data have you ever thought what would happen if someone could break into your phone and get access to just everything on it? Well the thought is surely chilling and true!

Google researchers recently revealed that they have found a vulnerability that puts 10 smartphones including their own Pixel devices at risk. According to a report by ZDNet, this vulnerability can be found in Android’s kernel code and if attackers exploit this flaw, then they can gain root access to these smartphones.

Google has, however, clarified that this vulnerability is as dangerous as it could’ve been and can only be exploited after “user interaction.”

This means it is critical for users of these smartphones to download October security patch, as once updated these phones won’t have the vulnerability.

Here are the 10 phones that  at the moment might be at risk: 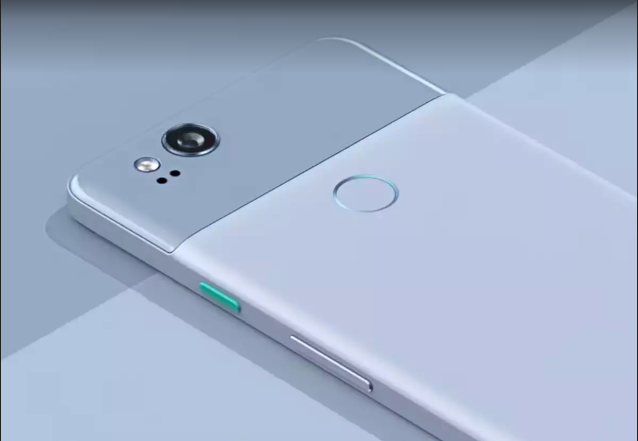 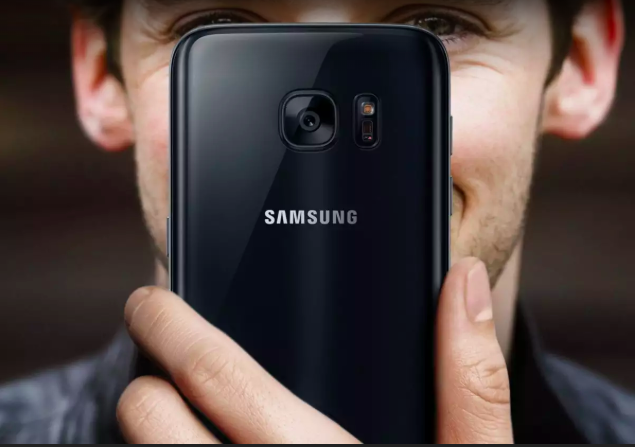 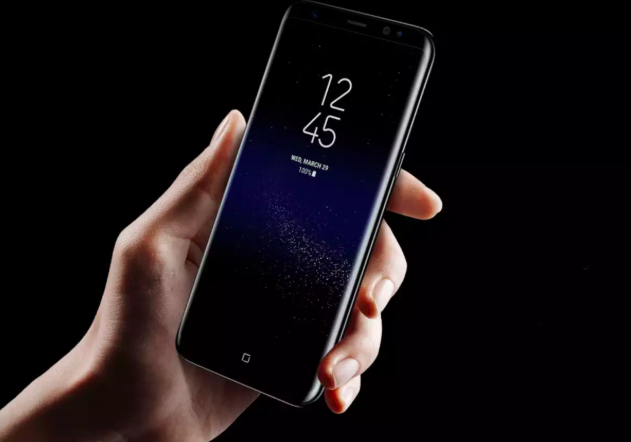 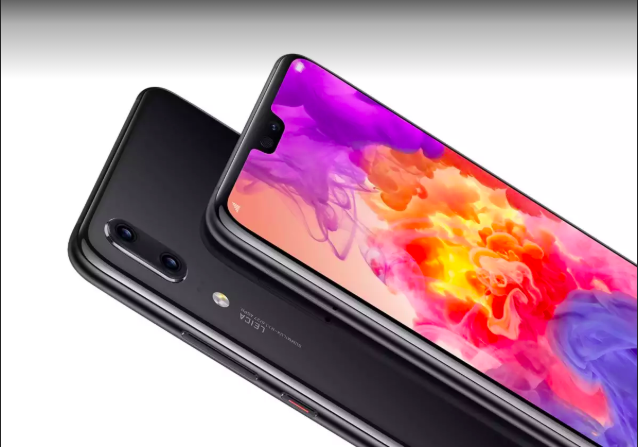 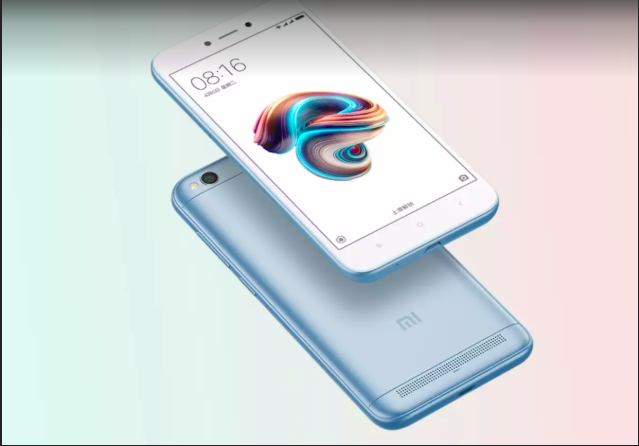 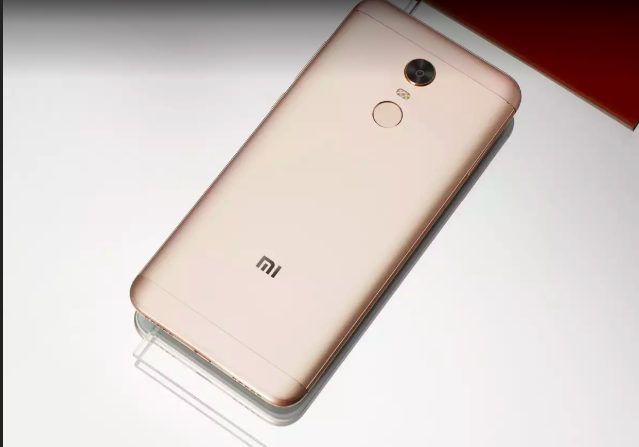 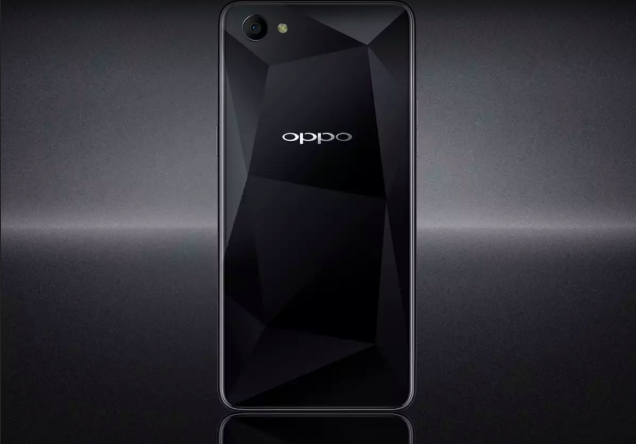