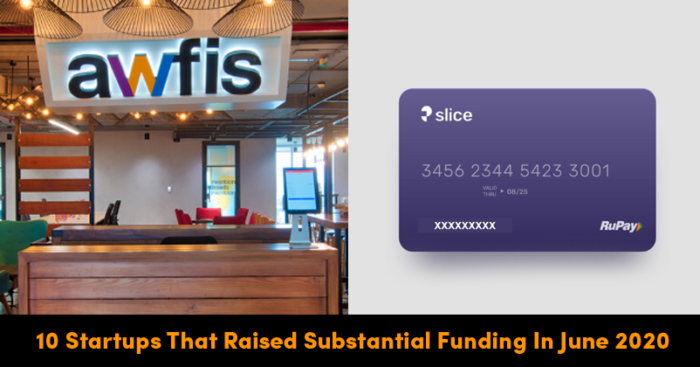 The world is gradually coming out of the COVID19 induced lockdown which has affected the health as well as the economy overall. With business picking up pace, many Indian startups have received substantial funding in the month of June 2020 alone.

As per the recent finding of Tracxn, a data intelligence firm, the Edutech industry in India has emerged on the top of the list of companies to raise the most fundings across sectors.

These are the top 10 startups to raise substantial funding in Jun’20 that have strengthened India’s investment sector post the lockdown. 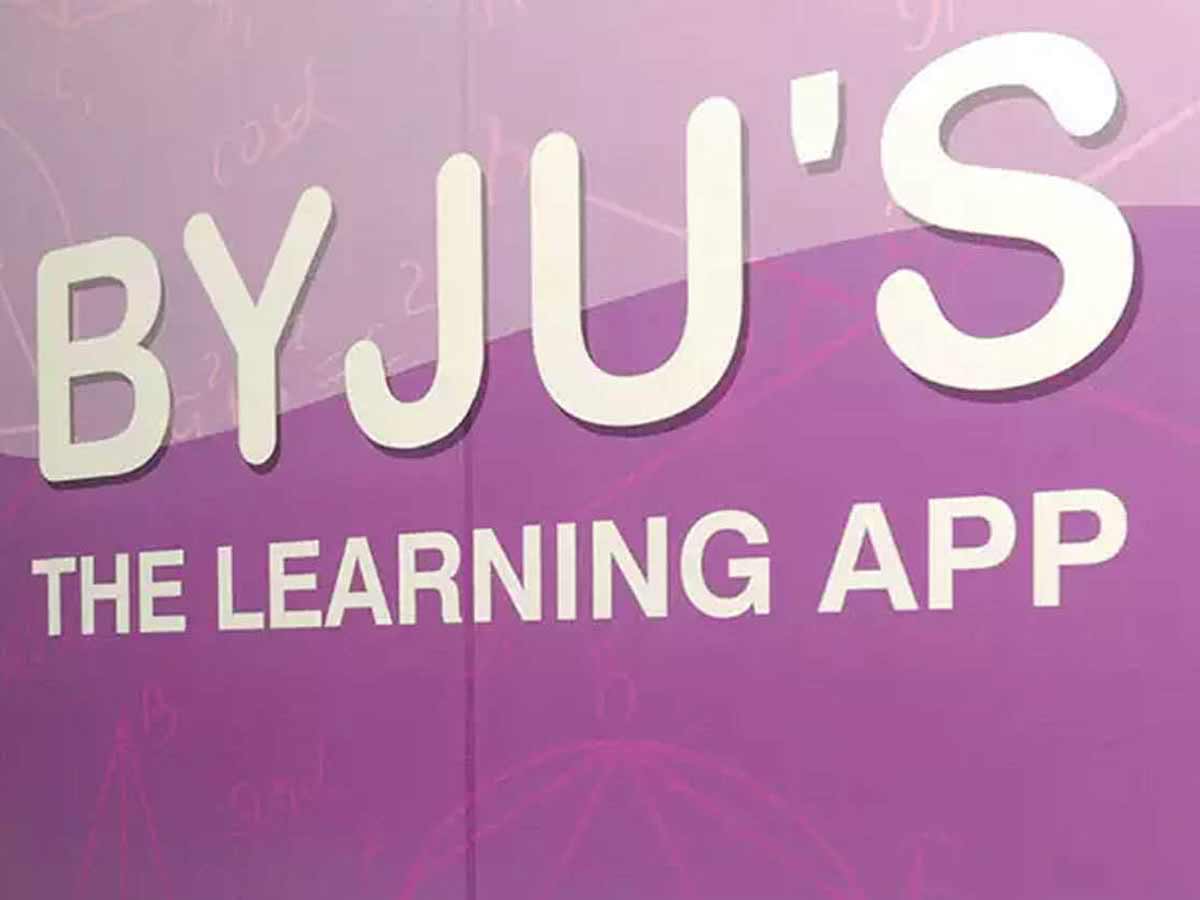 In Jun’20, Byju’s has achieved the decacorn (which is a startup that has over $10 billion valuations) status after receiving the latest funding round led by Silicon Valley venture capitalist Mary Meeker’s Bond Capital. The merged entity has raised $20 million (around Rs 150 crore) in Series B round of funding led by Bessemer Venture Partners, Fusian Capital, Mitsui Sumitomo (MSIVC) & Beyond Next ventures, MediBuddy DocsApp said in a statement. Fintech startup Slice, which was formerly known as SlicePay, has secured $6 million in a pre-Series B funding led by existing backer Gunosy Capital. Kunal Shah, Better Capital, and existing investor Das Capital also participated in the latest round. 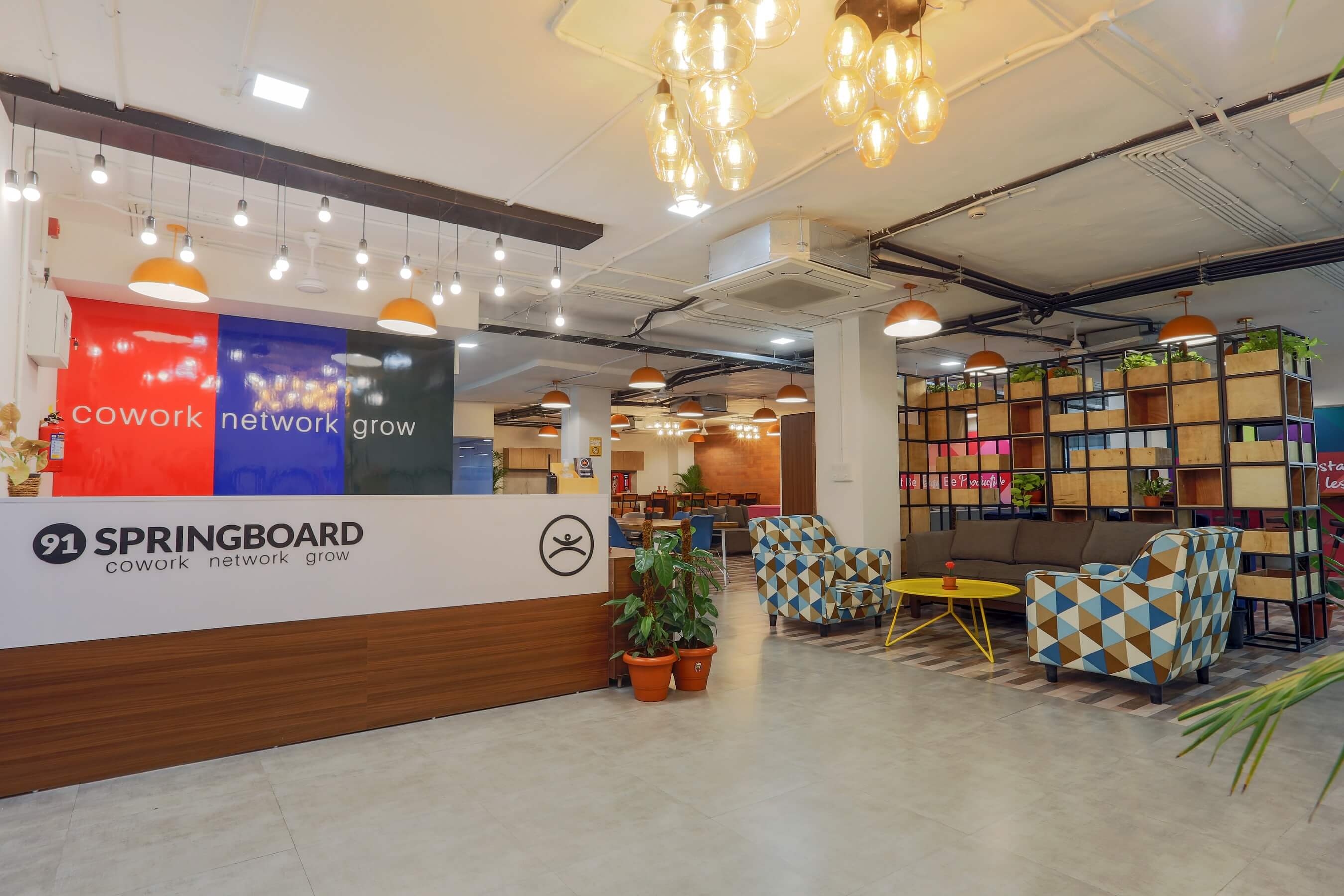 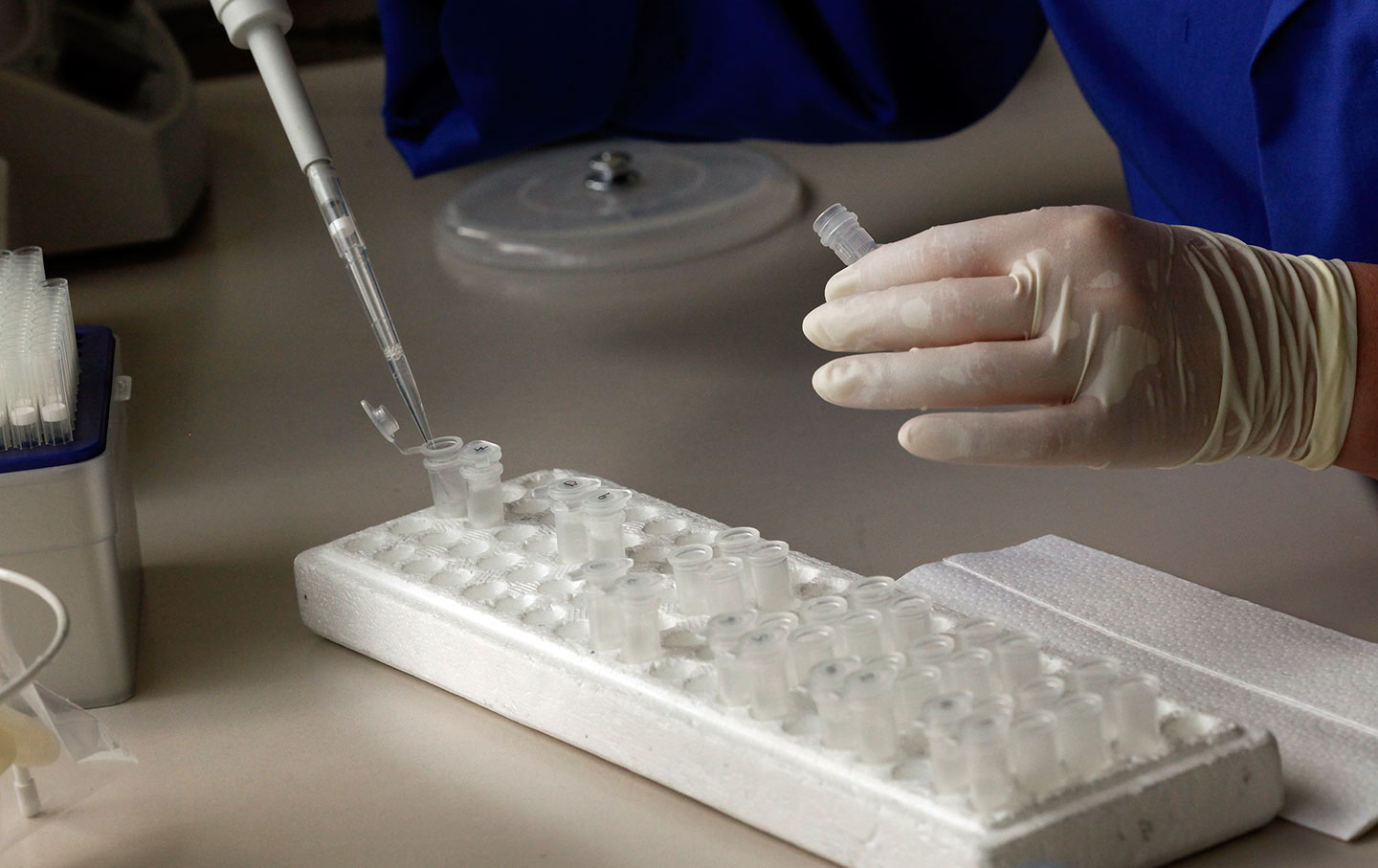 IVF Access, a Bengaluru-based healthcare startup, has raised $5 million as a part of its Series A funding from Vertex Ventures Southeast Asia and India. 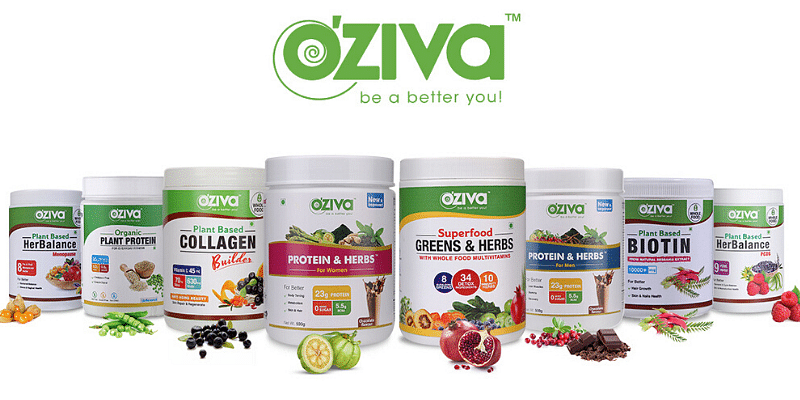