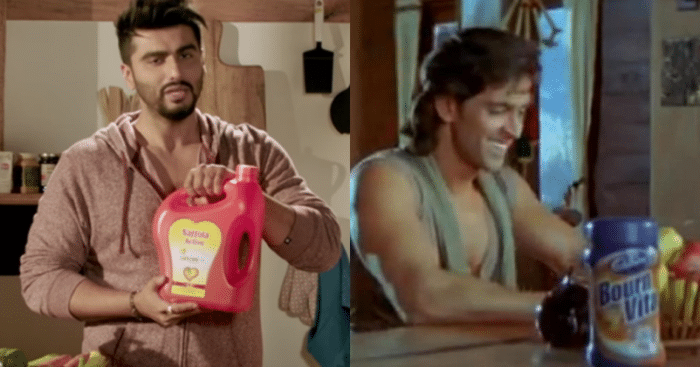 Product placement or embedded marketing in movies has always proved to be an effective way of reaching out to a large audience. The reach that movies offer is far and wide, across geographical boundaries and is most certainly a proven model of garnering greater brand presence.

Here are some of the most clever delivery of brands being done over time in the movies.

The sales of the clothes detergent, Tide went up by a huge margin after the movie came out. The scene was extremely comical and had everyone left in a fit of laughter at the end of it, leaving an impression of the brand as well.

The part where Shah Rukh Khan takes the girls out for a treat at Mcdonalds has stayed with us for long and was a clever integration into the movie.

The Hrithik Roshan starter movies have seen Bournvita being promoted a great deal in both movies. 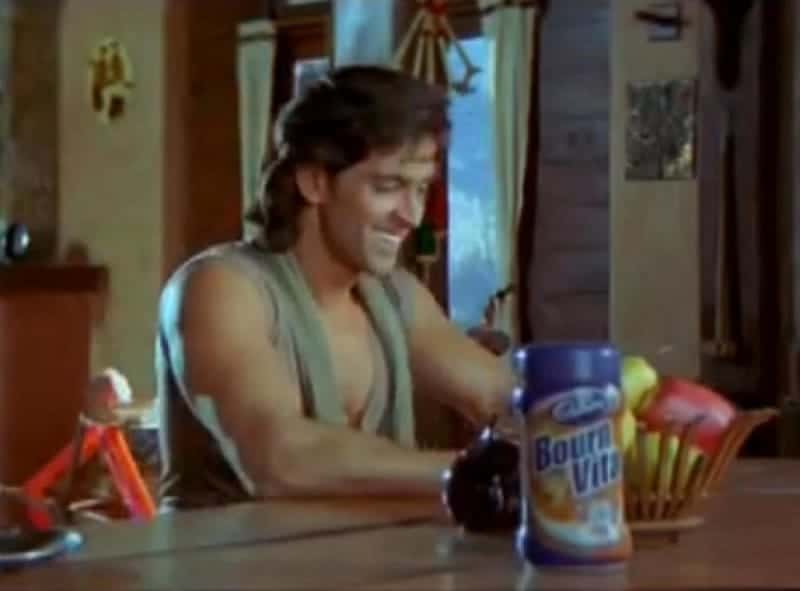 An intelligent advertisement which made itself in the movie, Shah Rukh was seen explaining all features as well of the Nokia Lumia 920. He insisted on how good the phone really was and integrated it quite well into the movie.

MakeMyTrip has been showcased in the movie which started off with a trip to Manali. The movie sees Deepika searching for the trip on the portal and finding all the details of the trek. 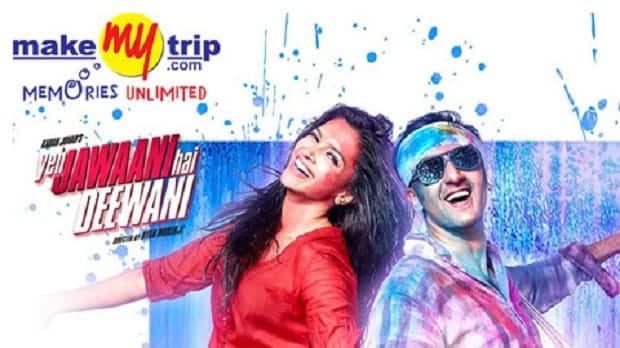 Farhan Akhtar is seen riding a Royal Enfield in the movie which placed the product very seamlessly and did not seem to be quite in-your-face considering the category of the movie. 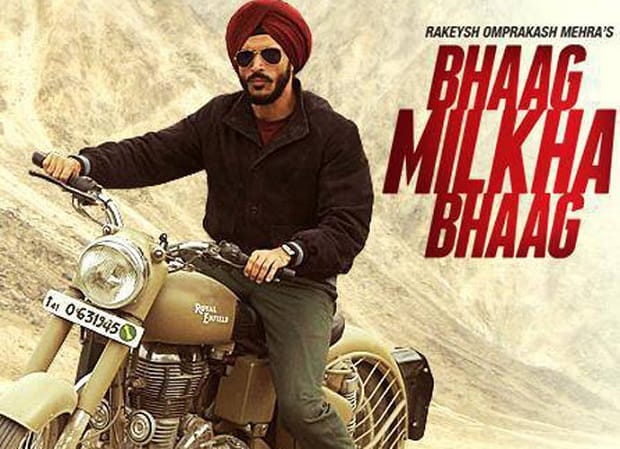 As much as the movie became famous for the morals and values that it represented, the famous Tata Tea became quite known after the film where we see Hema Malini making a cup of chai for her husband, Amitabh Bachhan in the movie. 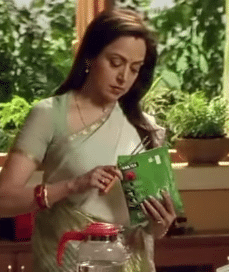 While even the title of the movie has Maruti in it, the brand has definitely gotten a lot of attention in the movie which shows a family being obsessed over a Maruti car. 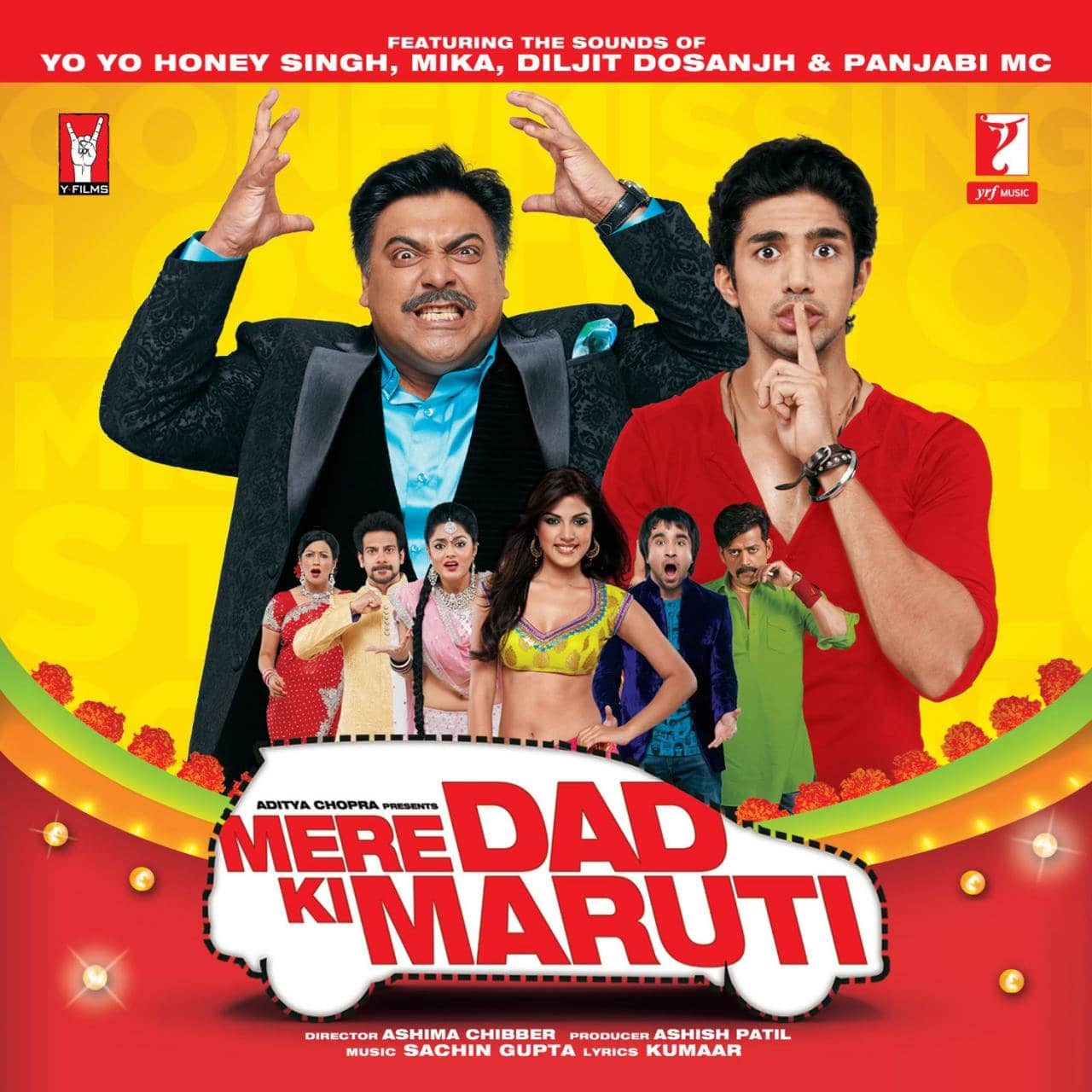 The movie has Arjun Kapoor, carrying a can of Saffola oil in one of the scenes, promoting the product of the brand itself.

Hrithik Roshan, the brand ambassador of Mountain Dew is seen sharing the drink with his friends in the iconic movie. The tag line, “Darr Ke Aage Jeet Hai” has also been used in the movie. 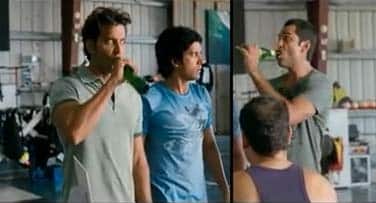