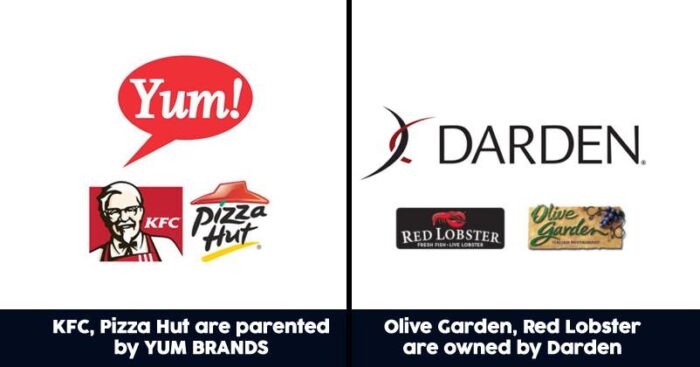 Here is a list of 10 companies, that most of us have never heard about but control most of your favourite food brands which accounts for more than 50 of the biggest restaurant chains in the world. 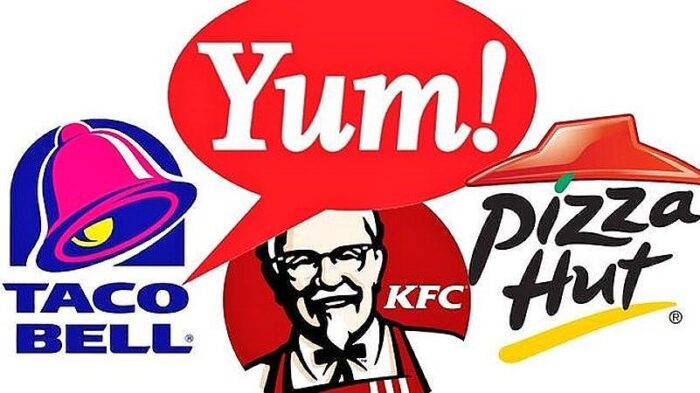 KFC, Pizza Hut and Taco Bell are owned by Yum Brands. The company has also been able to purchase a $200 million stake in the renowned delivery company, GrubHub. 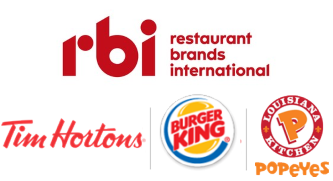 Olive Garden, LongHorn Steakhouse, Cheddar’s Scratch Kitchen and some other 5 chains are owned by the Orlando, Florida-based company, Darden Restaurants. The company’s CEO, Gene Lee, believes that nothing has changed in the last 40 years with dining,

JAB Holding is the investment arm of the secretive Reimann family and is also one of the most massive food-and-beverage giants. It owns chains including Krispy Kreme, Panera, Caribou Coffee, Au Bon Pain, and Pret A Manger, as well as Keurig Dr. Pepper and bottled-water brand Core. 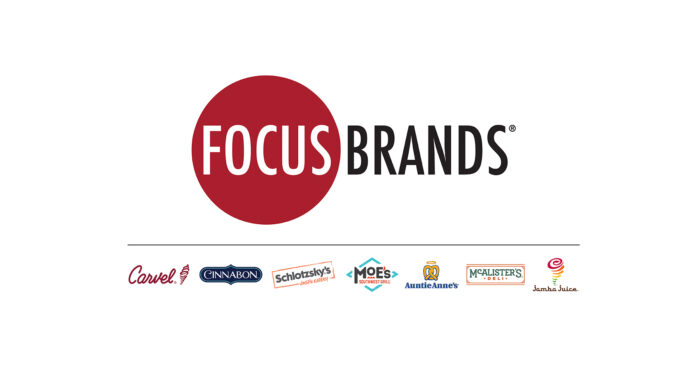 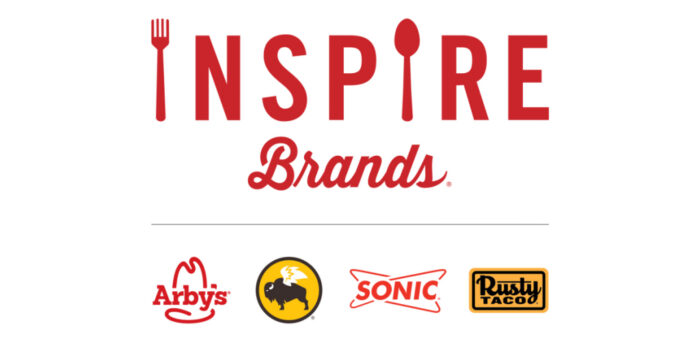 Another company majority-owned by Roark Capital. Inspire Brands had earlier announced that it would be acquiring burger chain Sonic for $2.3 billion, including debt. It already owns Arby’s and is all set to acquire Buffalo Wild Wings and Rusty Taco. 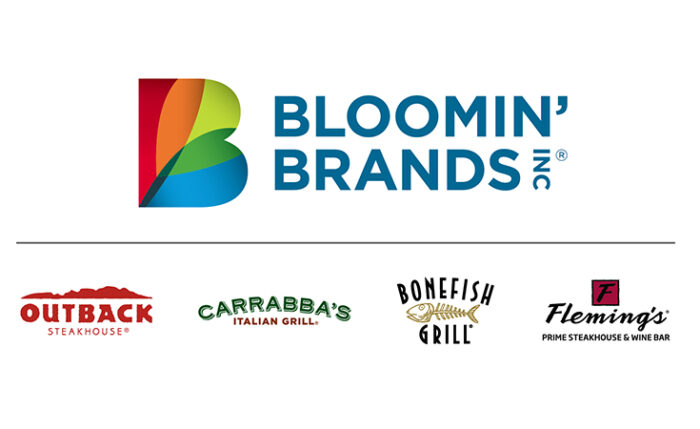 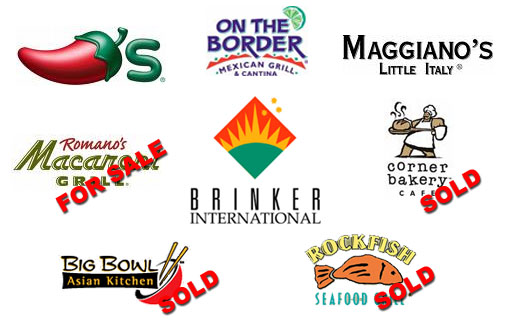 Chili’s Grill & Bar and Maggiano’s Little Italy is owned by Brinker International. The company has owned many chains in the past including Romano’s Marconi Grill, On the Border, and Corner Bakery Café. 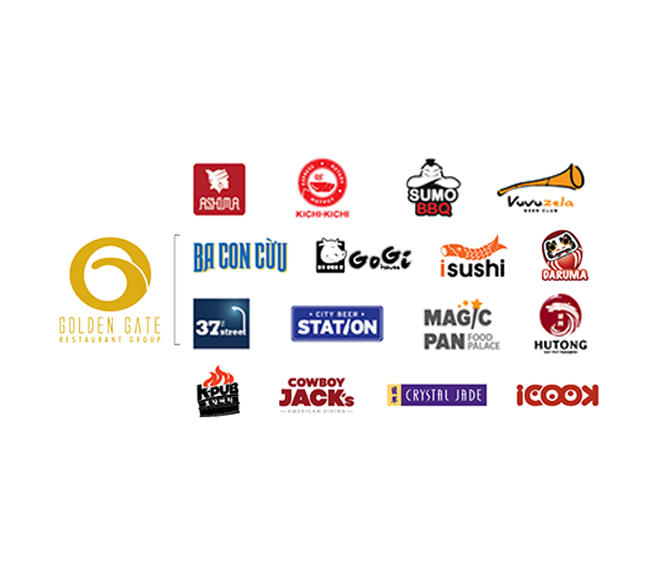 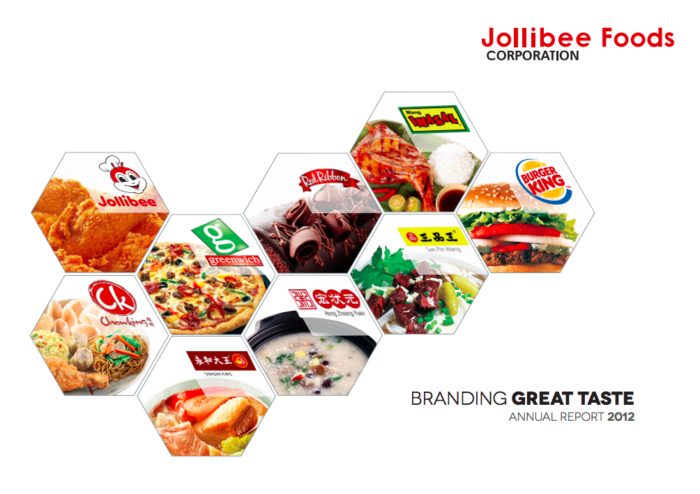 The company has invested in chains such as chef Rick Bayless’ Tortas Frontera and Smasburger. It also serves as an international franchisee for a number of brands, including Dunkin’ Donuts and Burger King.