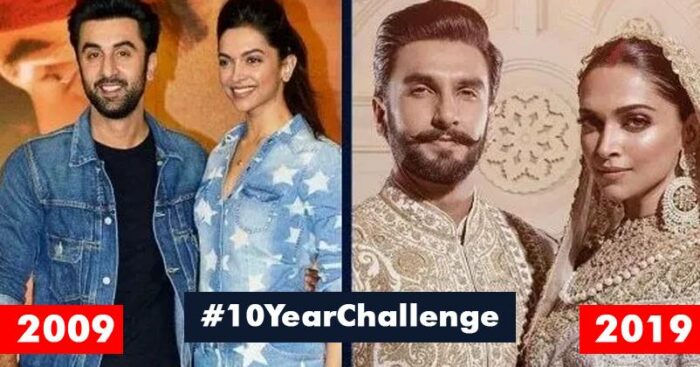 We all know that the #10YearChallenge is trending on the social media and like how. It is literally making people go crazy and whenever there is a soaring trend, memes are never far behind. Well, let us take a look at some of the best memes of celebrities and their #10YearChallenge, we are sure you will have a good laugh looking at them

Well, a big question that surrounds this man is that will he ever get old? He has maintained himself like no other actor in his age group has been able to do and obviously, this very factor becomes a perfect content for a meme. 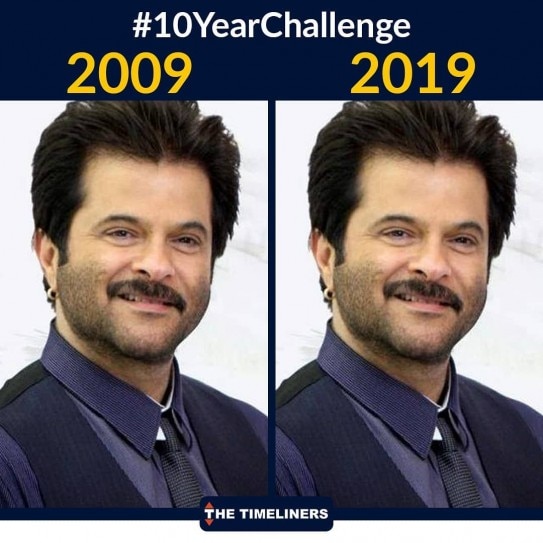 This is one is really hilarious. From being in a relationship with Ranbir Kapoor to now being married to Ranveer Singh, Deepika truly has changed a lot in the last 10 years and the reality of her life made for a great meme. 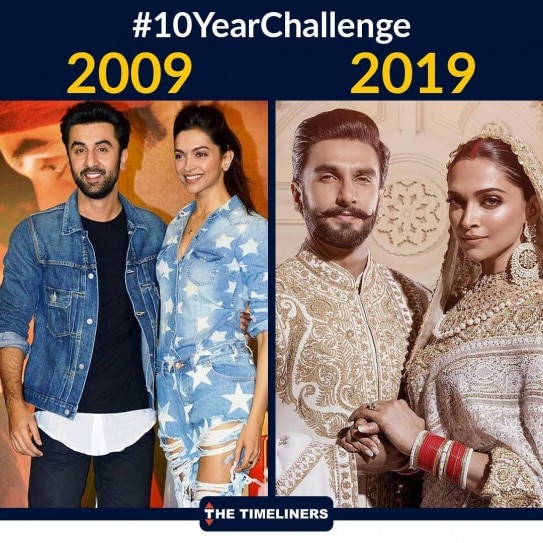 Again the reality of his life stuck him hard and the man who thought himself as the closest messenger of God is now behind the bars. God’s own man, a movie maker, an actor, Baba Ram Rahim was everything he wanted to be, but eventually, his bad deeds led him to a life in jail. The social media users cannot help laughing really hard on this one. 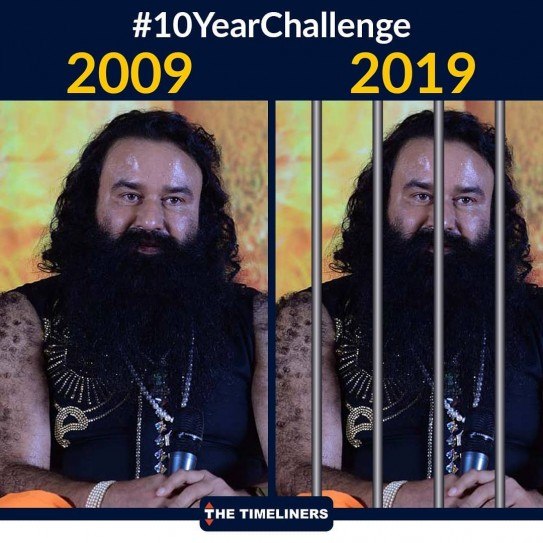 Oh, this hilarious meme which shows Vijay Mallaya on one side and then a blank image gives out the story of his disappearance really well. The man literally vanished from the soil of India and his whereabouts are still unknown. All we know is that he owes the country a lot of money. 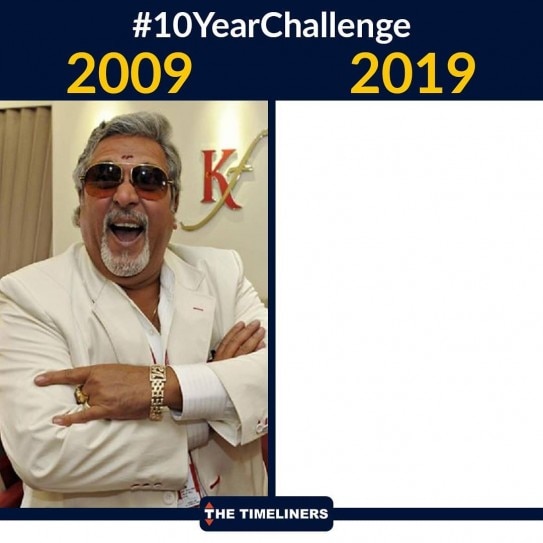 Also Read: These #10YearChallenge Posts From Brands Proves Their Creativity

This is undoubtedly the most epic of all memes. The troubled and ever-changing love life of Ranbir Kapoor is the point of context. In 10 years, from Deepika Padukone to Katrina Kaif and now to Alia Bhatt, his love life has always been in news and audience have been desperately waiting for the man to finally formalize things with someone. Hopefully, the next ten-year challenge shows him happily married and settled with Alia. 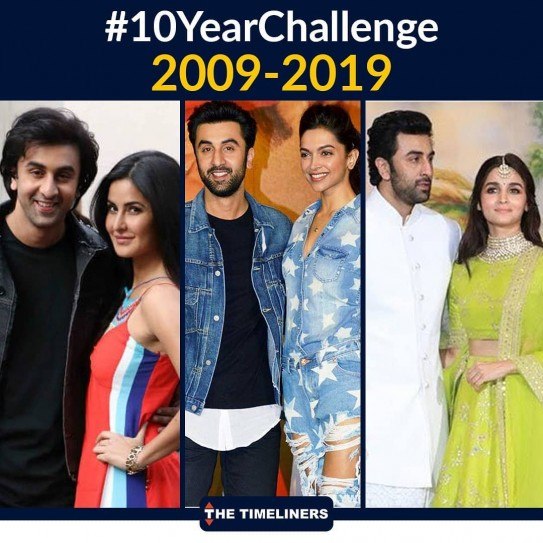