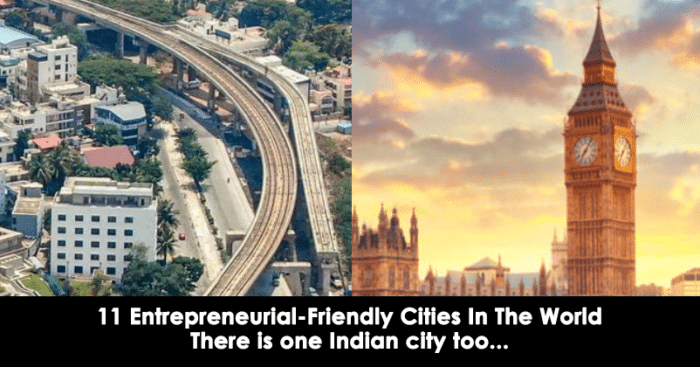 An entrepreneur needs to consider a plethora of factors before deciding on the location for one’s business. An entrepreneur-friendly city will have a number of elements, that make it conducive for existing and budding entrepreneurs to carry on with commerce. Good training and education opportunities, better networking opportunities, access to appropriate capital, quality human capital are some of the basic entrepreneurial needs. Let’s take a look at the world’s best cities fostering a climate, suitable for starting and growing entrepreneurial ventures, in no particular order. 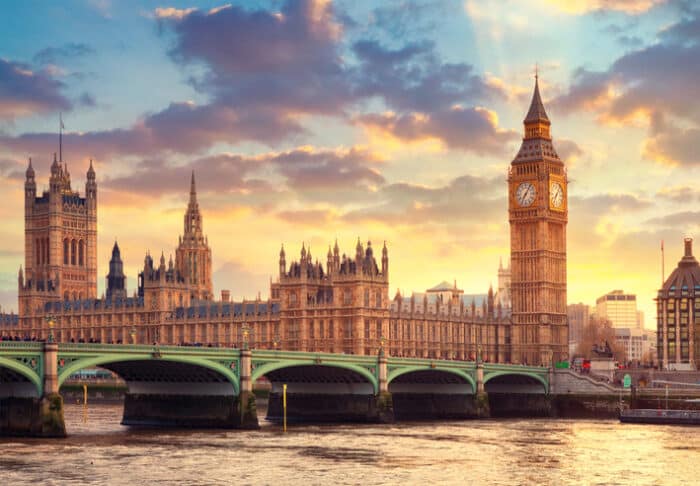 One of the largest startup centers in the European continent, London offers some of the best facilities for budding entrepreneurs and expansion plans. Regarded as one of the largest financial hubs in the world, London offers good venture capital capacity and investment facilities. Attracting talent from neighboring countries, which differ in cultures, languages and backgrounds, London is a melting pot of experiences and proves to be an economic link between Europe and United States.

The capital of Texas is dubbed as the best place in US to start a business. The city’s ecosystem has everything an entrepreneur would need- investors, incubators, business school involvement, favorable business taxes and entrepreneurial communities. The overall culture is supportive of business, especially tech startups. 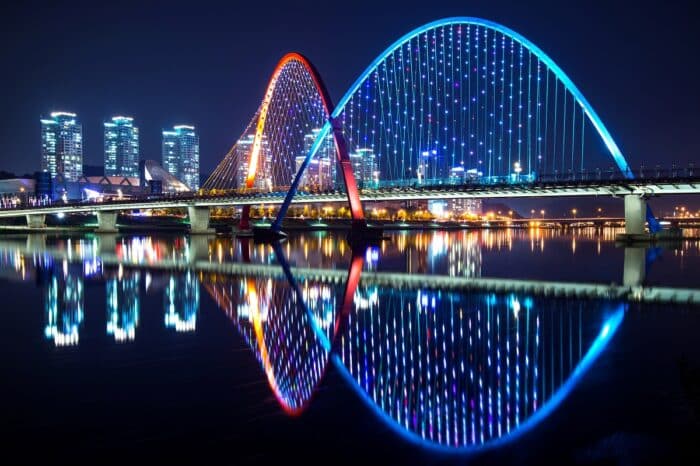 Korea’s Silicon Valley, is a city with over 1.5 billion in population. A transport hub and proximity to Seoul, has fueled Daejeon’s science and technological advances. The Korea Advanced Institute of Science and Technology, that develops robots, is in this city. Daejeon conducts various programs like the Daejeong Startup Weekend, promoting networking, and everything from biotech to green science is experimented with in the city. 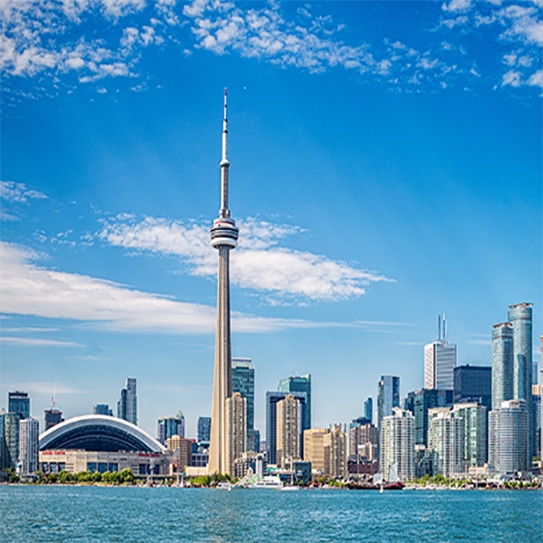 Canada’s largest entrepreneur network is in Toronto, and the city is home to some of the most successful startups in the world like Shopify and Wattpad. One of the best cities for women entrepreneurs, the city is home to quality human capital. One of the most multicultural cities in the world, it offers a plethora of experiences to draw from. The city offers myriad opportunities for immigrants and small businesses. 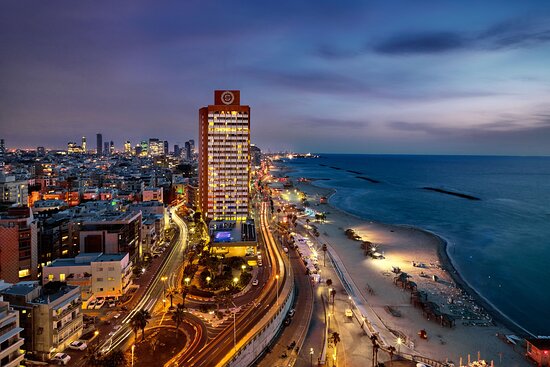 The capital city of Israel is known the world over for tech advancements and is hailed as one of the top cities to be in, if you want to be an entrepreneur. An abundance of angel investors, venture capitalists and efficient local talent, makes Tel Aviv a sought-after destination for potential entrepreneurs. 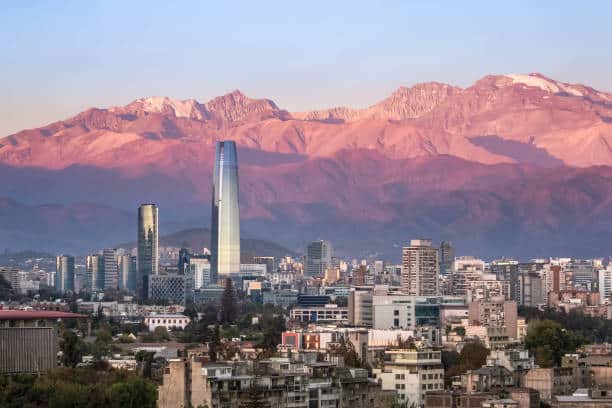 With free trade agreements and good government initiatives like Startup Chile, Santiago is attracting a lot of startups from other countries. It requires special mention, for it is easily the women entrepreneurs’ capital with 20% startups being led by women.
Technological efficiency and good and supportive business environment help the city in becoming one of the best entrepreneurial-friendly cities.

India has one of the biggest markets in the world. And Bangalore has a large pool of highly specialized and talented workforce. There are many esteemed private and public institutions offering a wide variety of degree and diploma courses in the city. With well-established connectivity with all the other states in the country, Bangalore, though a crowded place, is a very good financial hub for entrepreneurs. A quality base for networking opportunities and proactive government opportunities make the city the startup capital of the country.

The area that has been synonymous with entrepreneurs since long, is Silicon Valley. Home to a record number of startups and more than two million tech workers, the city attracts investment and talent. Nearly half of the founders in the city are immigrants, proving that the city has a wonderful blend of people from different backgrounds. With an extensive professional network and equally interested investors, Silicon Valley still stands strong in being an entrepreneur-friendly city. 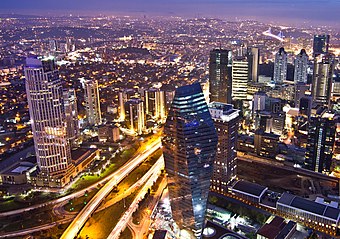 Istanbul’s recent and impressive transformation as a business hub, is thanks to its market opportunities owing to low competition. The city is an emerging market and promises to be a strong base for entrepreneurs. Business incubators and accelerators are being hosted in the city and a lot of angel investors and mentors scouting for newer markets, definitely explore Istanbul, keeping in mind its glorious heritage and culture. Turkey serves as an easy access to two continents, making it favorable for businesses to thrive. 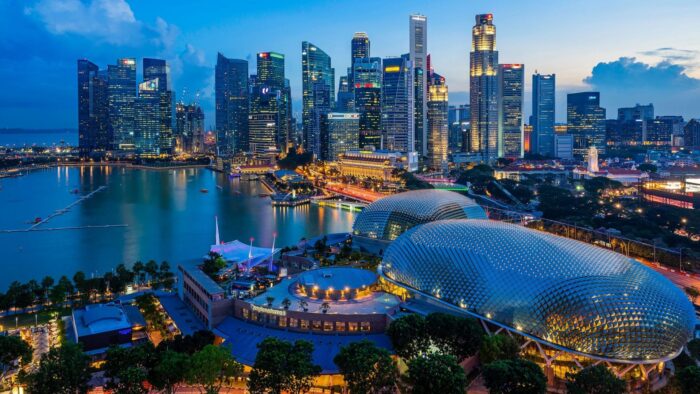 Its prime location, makes the city favorable for conducting businesses. Proximity to two large markets-India and China, along with a strong work ethic make the city and its people feasible and preferred for entrepreneurship. Here, people rely more on self-funding than VCs. The infrastructure provided by the government is next level, making it ideal for budding entrepreneurs to consider the city as their choice. 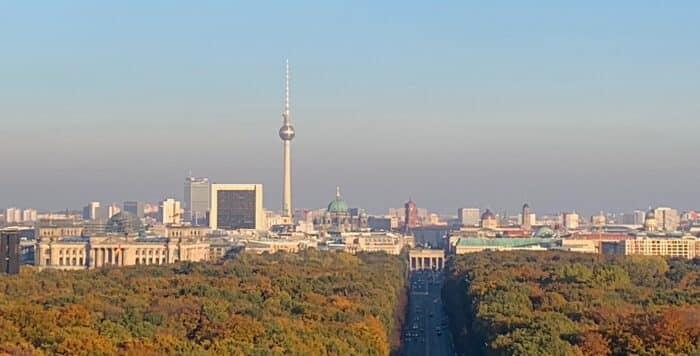 Home to some of the most famous startups in the world, like Soundcloud and ResearchGate, the city boasts of giants like Volkswagen and Lufthansa too. The fastest growing startup ecosystem in the world is here, and a major attraction is its cultural and creative industry. An easier visa application process and a very good venture capital industry makes Berlin a hub for entrepreneurial development.
These are some of the major cities in the world that are attracting entrepreneurial interest and investments.

Also Read: Reasons Why Most Indian Startups Are Registered In Singapore