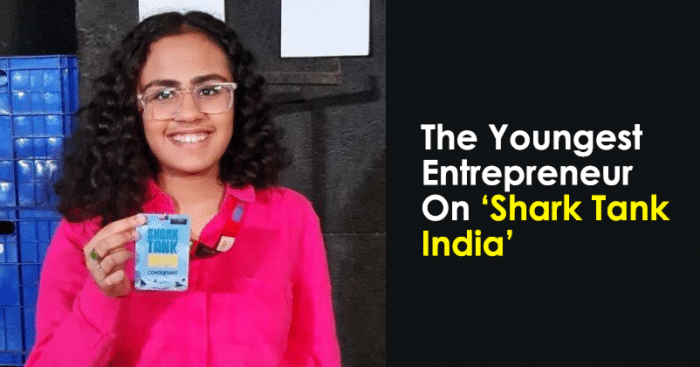 Anoushka Jolly, a student of Gurugram, studying in class 8, has become a popular name in India. At a very young age, Anoushka has surprised everyone by presenting her business idea on Shark Tank India recently for which she has even received funding of Rs 50 lakhs. 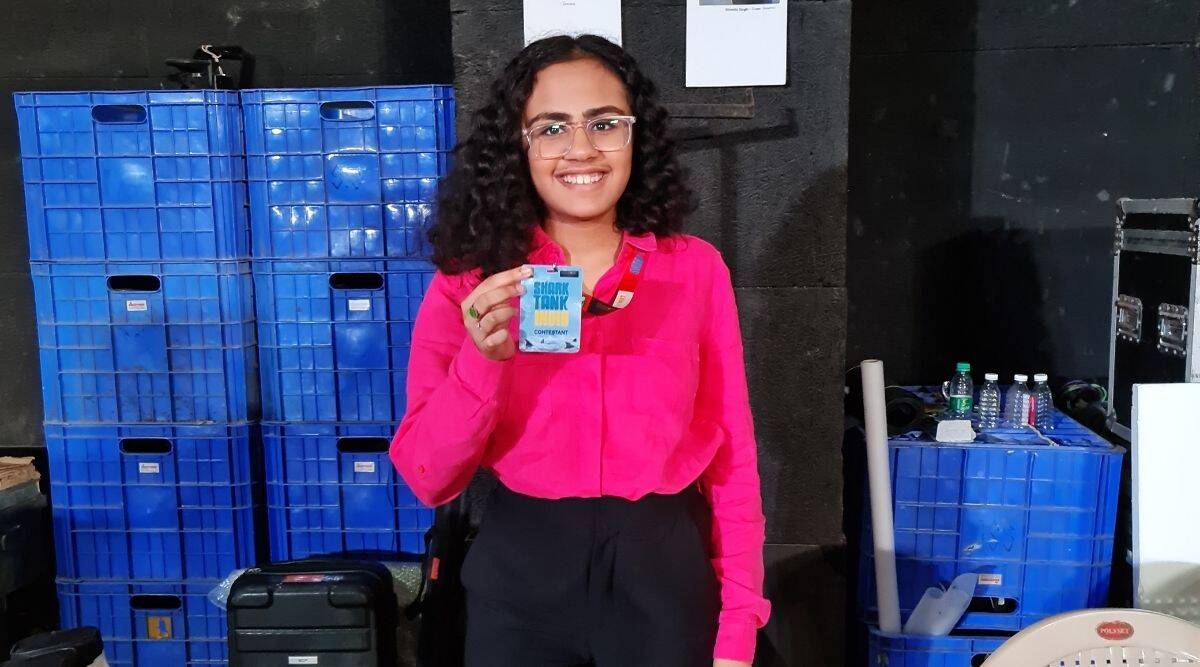 She remembers when some students made fun of her classmate at a school function 5 years ago. This incident changed Anushka’s thinking and she decided that no other student should face such a situation.

Anushka decided to raise her voice against bullying. As a result, Anushka created an app where students and parents can report such incidents without revealing their names.

Talking about the digital platform created three years ago, Jolly said that the Anti Bullying Squad (ABS) has helped more than 2,000 students from over 100 schools and universities. This was achieved with the help of educational institutions, social organizations, and many experts. 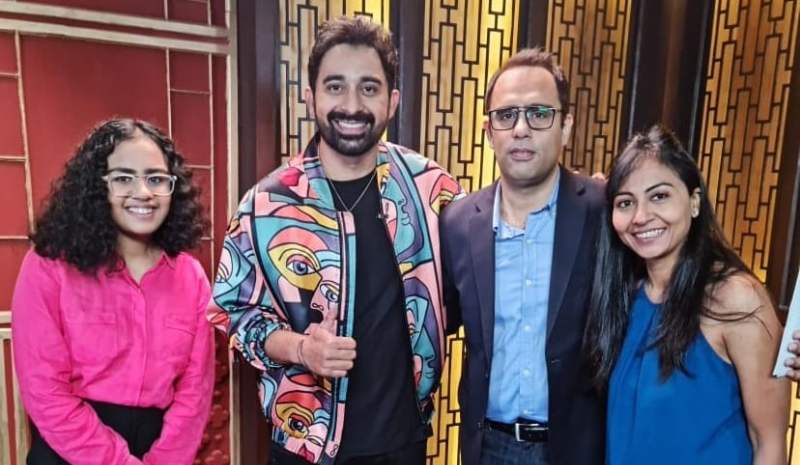 Shark Tank India’s youngest entrepreneur Anushka is going to make an app called ‘Kavach’ which will be helpful in preventing bullying. Her idea was really liked by the judges of the show and funding of 50 lakhs was also given.

Anushka told in the reality show that some of my friends had decided to bully a six-year-old girl, started calling her names during a school function, and started laughing at her. That girl was terrified. Jolly says that she soon realized that such incidents are common in schools, and also that bullying reduces the confidence of children.

Anushka’s Anti Bullying Squad is a web platform that conducts individual one on one sessions in schools with the help of experts. The investors in Jolly’s Idea are Anupam Mittal, founder of People Group (shaadi.com), and Aman Gupta, co-founder of Boat.