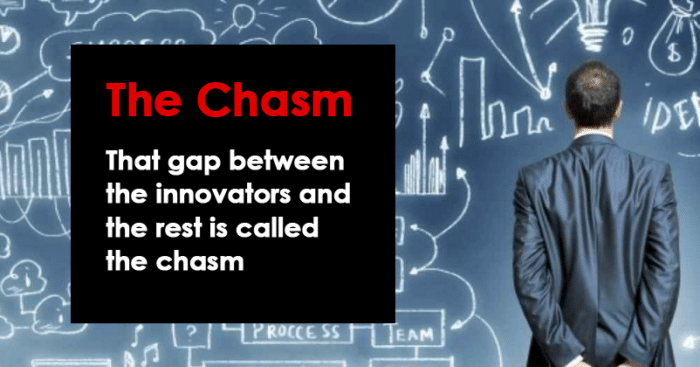 People in India have become very inclined towards learning about business and what goes into running one. While many have the privilege to get the knowledge through one of the leadin B-Schools in the country, some have learned the skill by observing everything everyday.

After the release of Shark Tank India, many people have started searching for the heavy professional jargons used on the show. To make things a little easier, here are some of the most used startup jargons used on a regular basis. 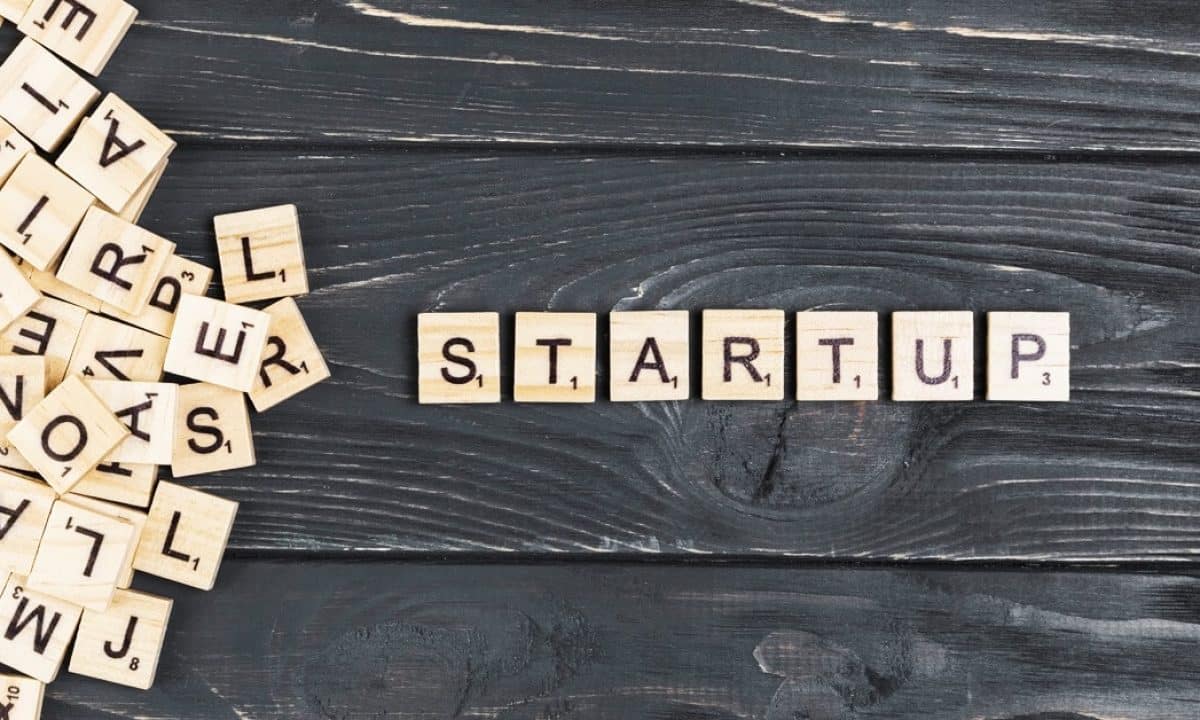 The term “advertorial” is a blend of the words “advertisement” and “editorial.” An advertorial is an advertisement in the form of editorial content that has become the latest trend amongst startups to market their brand.

Acqui-Hire is referred to the process when a company acquires another company to get access to its talent with or without its intellectual property. 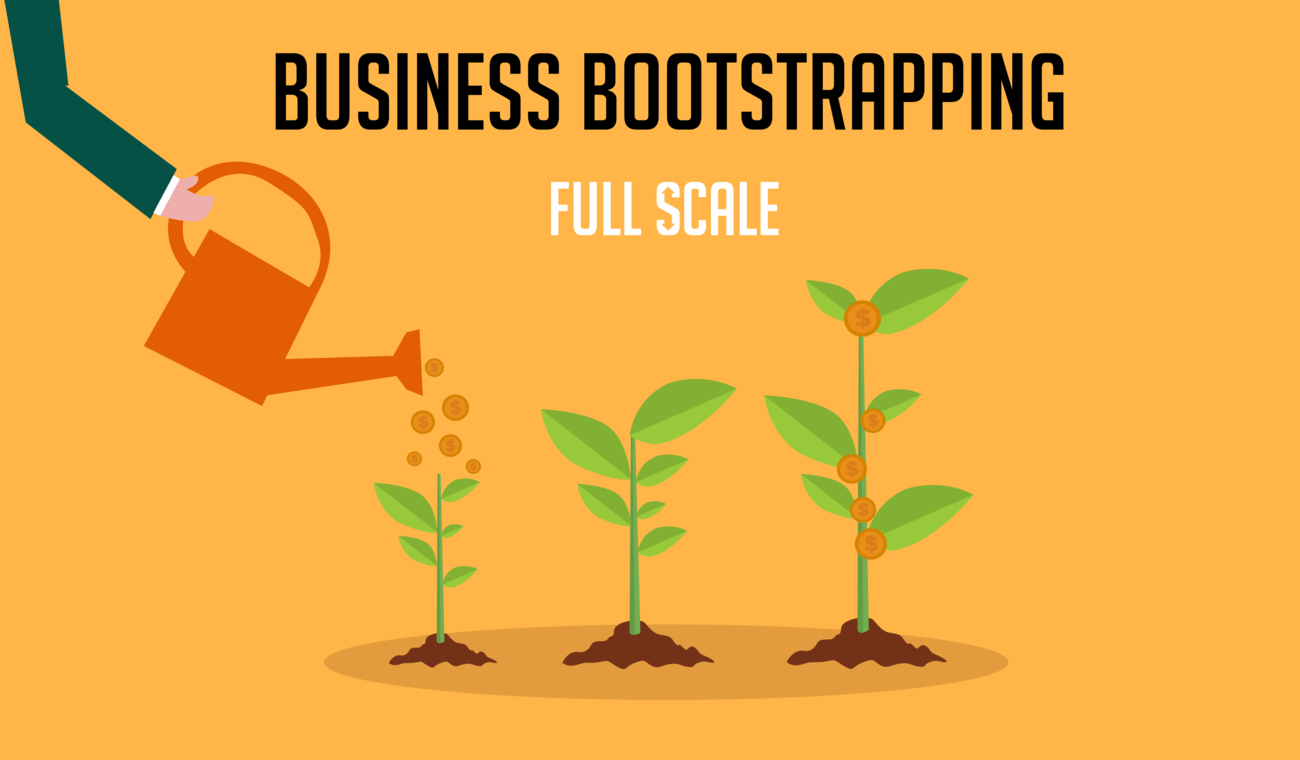 As described by Investopedia, Bootstrapping describes a situation in which an entrepreneur starts a company with little capital, relying on money other than outside investments. An individual is said to be bootstrapping when they attempt to found and build a company from personal finances or the operating revenues of the new company.

The churn rate is the rate at which customers stop doing business with an entity. It is most commonly expressed as the percentage of service subscribers who discontinue their subscriptions within a given time period.

A ‘dragon’ is a startup that raises $1 billion from investors in a single round.

An Exit Strategy can be called a contigency plan that is executed by an investor, trader, venture capitalist, or business owner to liquidate a position in a financial asset or dispose of tangible business assets once predetermined criteria for either has been met or exceeded. 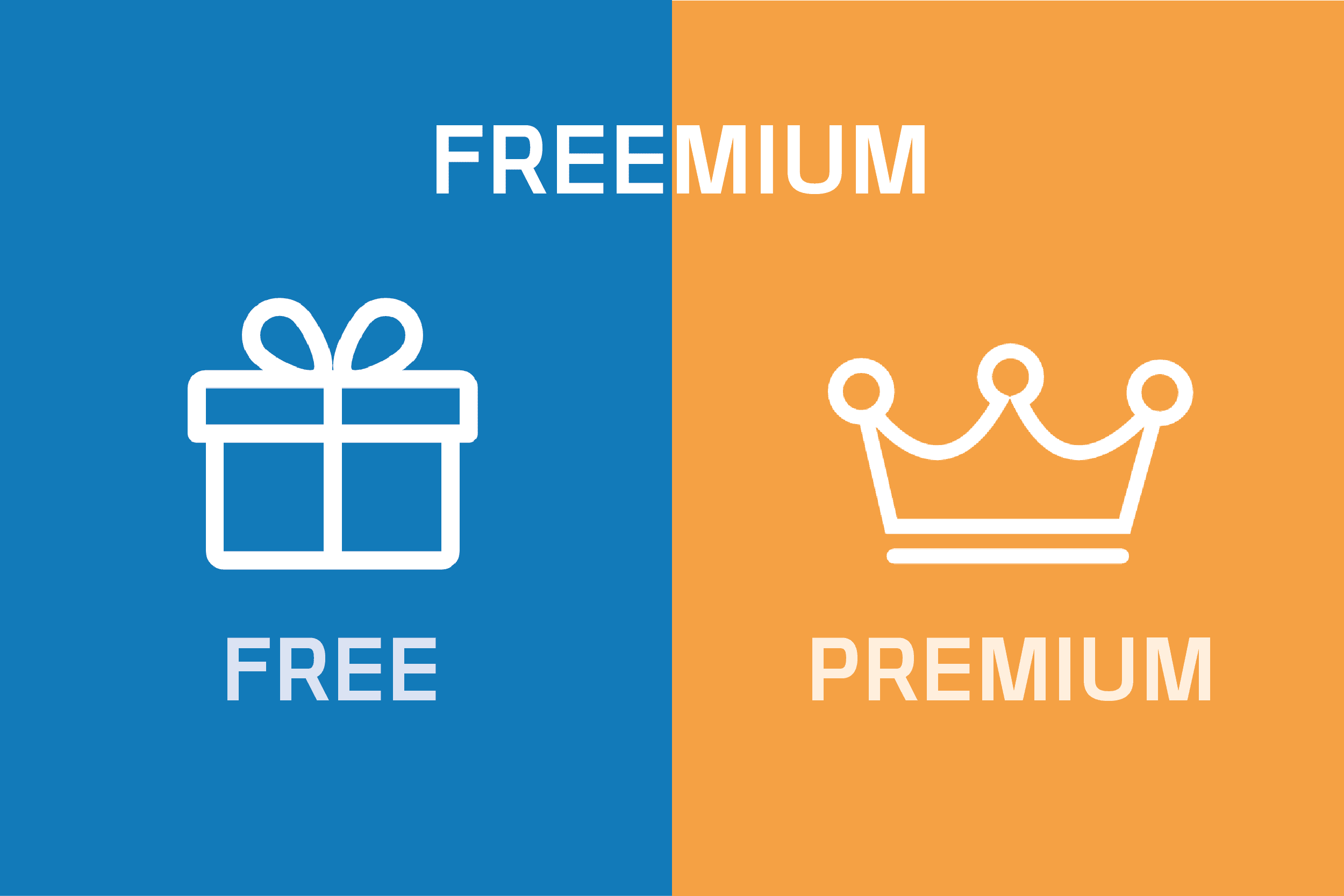 Freemium is a pricing strategy opted by brands in the initial phase in which a basic product or service is provided free of charge.

Startups that reach and exceed a billion dollar valuation are called unicorns.

MVP is an abbreviation for ‘minimum viable product’, and refers to the initial stage of creating the first workable version of your new business concept.

Through Cliffs, employers are able to fire emoployees or let them leave without giving them stock within limited period of time.

First Mover Advantage is a company’s ability to stay ahead of its competitors by being the first to introduce a new product to the market.