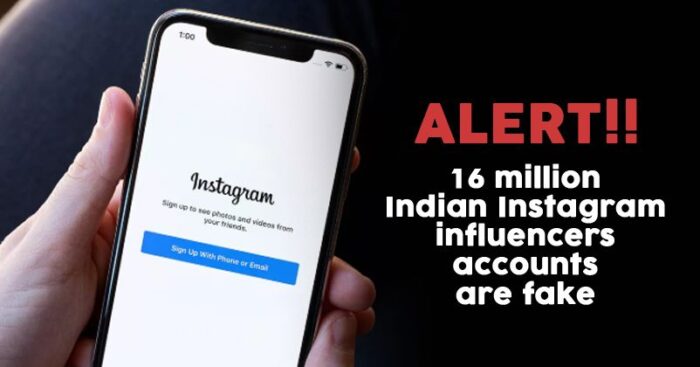 Considering the power of fame and revenue, social media has given rise to an unbiased number of influencers but it  looks so that many of these influencers have been relying on fake followers to boost their numbers on the platform. 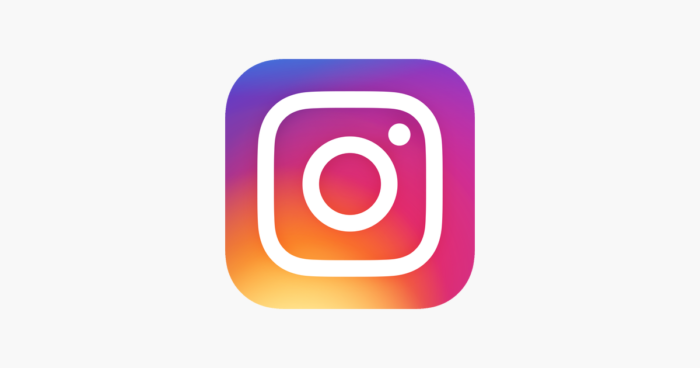 As per the new joint research study conducted by a Swedish e-commerce start-up called ‘A Good Company’ and data analytics firm HypeAuditor, it has been found that the US, Brazil and India are the three regions with the most number of fake followers on Instagram. In India, over 16 million accounts following Indian Instagram influencers are fake.

Influencers on Instagram are users with a large following on the platform, often in the range of 100,000 to millions. The ‘influencer economy’ as it has been called, has resulted in these users being sought by brands in order to promote their products on the platform.

With brands regularly collaborating with social media influencers for marketing campaigns, given the follower count and the engagement rate, the report has surely raised many questions on the effectiveness of such campaigns.

In a statement Anders Ankarlid, CEO of A Good Company said, “Companies are pouring money into influencer marketing, thinking that they are connecting with real people and not Russian bots. In reality, they are pouring money down the drain and giving away free products to someone who acquired a mass-following overnight.”

The Instagram fraud is estimated to cost marketers close to $750 million globally in wastage in a market now worth about $1.7 billion. Marketing firm Mediakix also estimated that influencer marketing on Instagram alone could reach $2 billion by the end of this year from $1 billion in 2017.