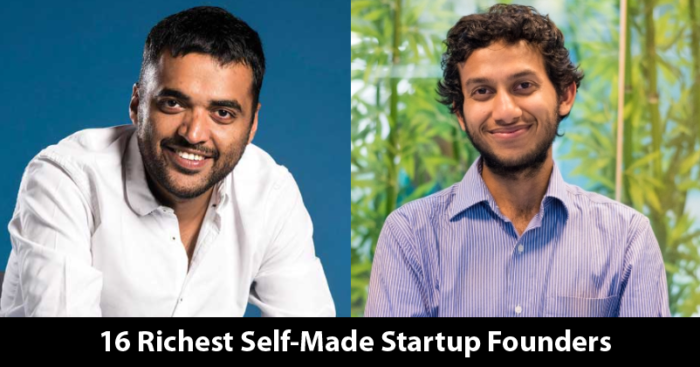 India has seen a surge in the number of successful Self-made Entrepreneurs each year. Over the past decade, the numbers have increased drastically as more and more people are coming up with great startup ideas.

Hurun India has recently released the IIFL Wealth Hurun India 40 & under Self-made Rich List 2020 in which these are the top 16 rankers. 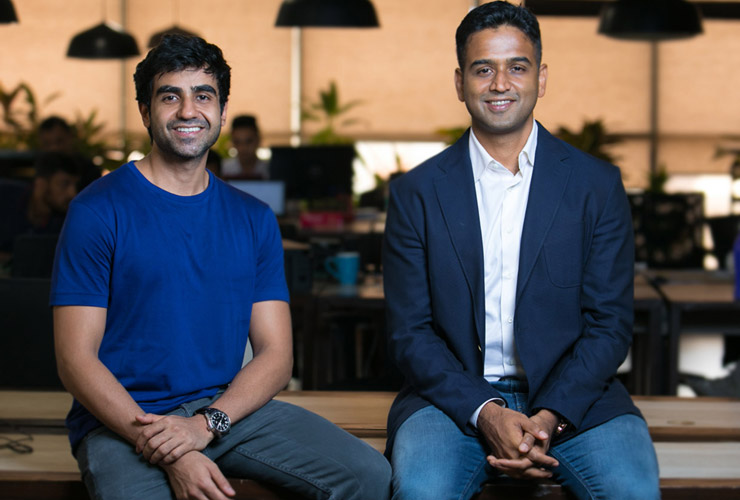 The founders of Zerodha, India’s biggest stock brokerage company in terms of volume of trade, have become the richest self-made startup founders. Nithin Kamath and Nikhil Kamath have topped the IIFL Wealth Hurun India 40 & under Self-Made Rich List 2020 with a wealth of Rs 24,000 crores. Divyank Turakhia is an Indian-born computer-programmer, who founded Media.net, which he sold in 2016 to a Chinese consortium for $900 million, the third-largest ever ad-tech deal. Today he is the second richest self-made entrepreneur with a net worth of Rs 14,000 crores. 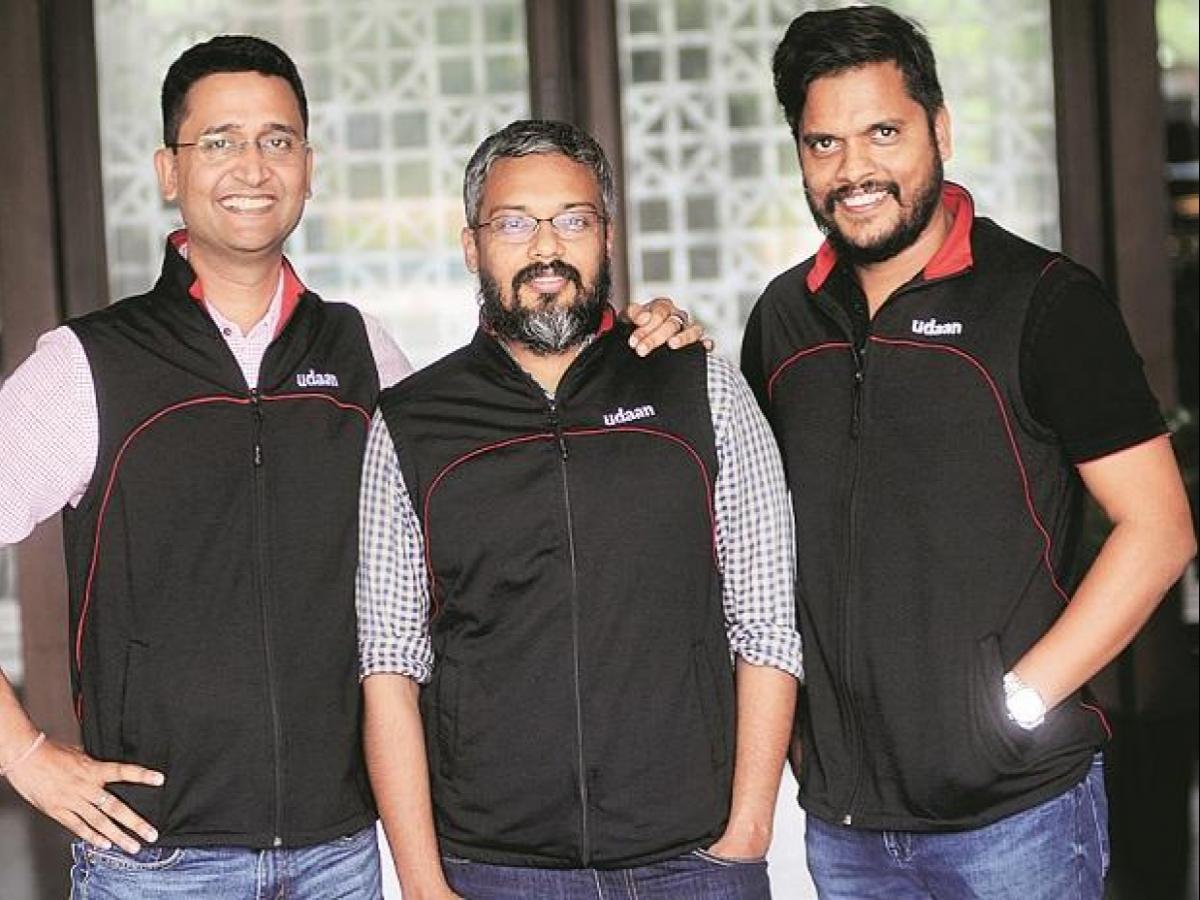 Byju Raveendran‘s brother Riju Ravindran owns a 7.91% stake in the startup, making him the fifth-largest shareholder. This has led his net worth to increase by 117% and is now estimated at Rs 7,800 crores. 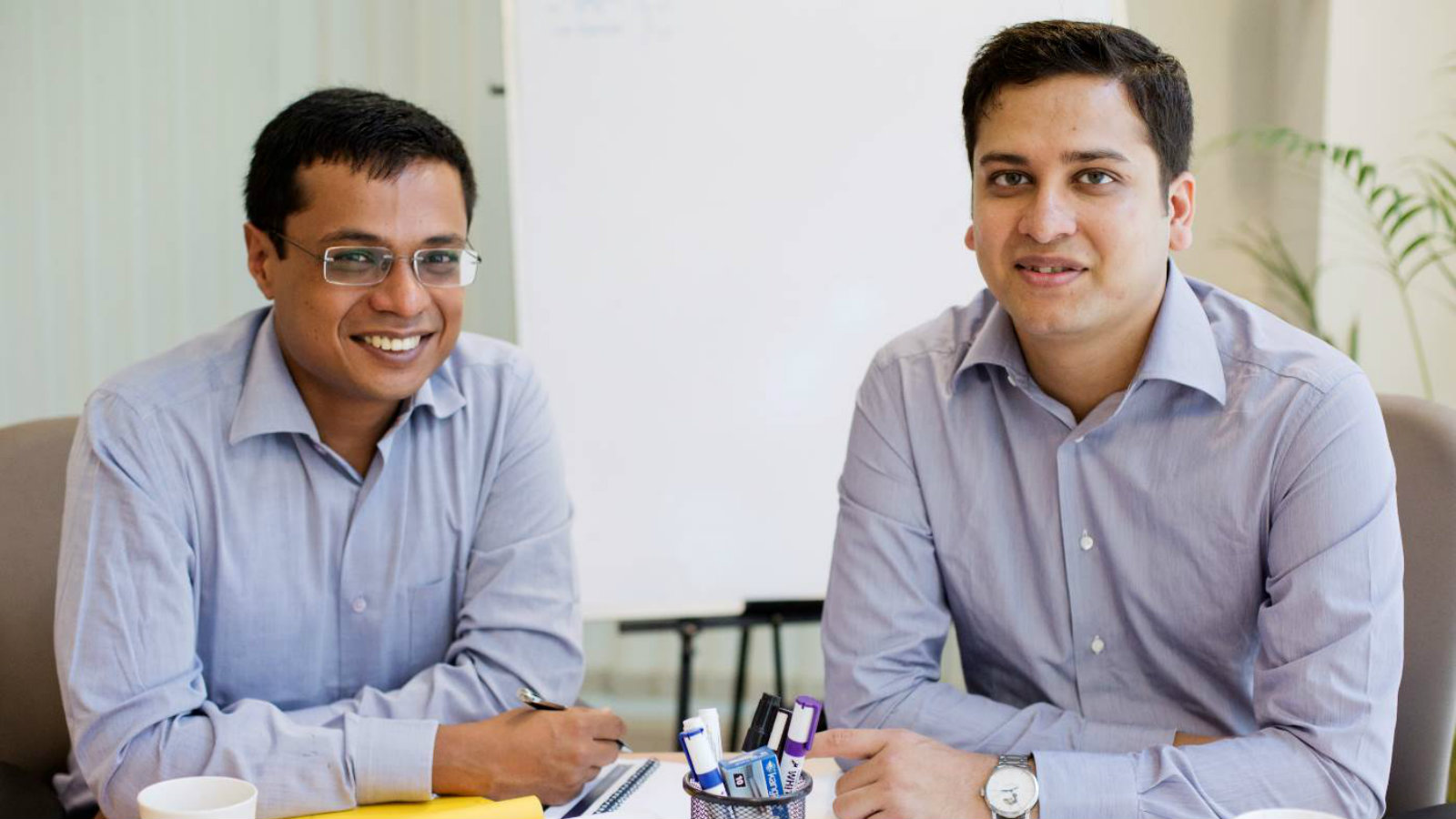 Unrelated by blood, the founders of Flipkart share the same last name coincidentally. However, the Bansal’s have had a fruitful year and have their net worth estimated at Rs 7,500 crores. Founder of OYO Rooms, Ritesh Agarwal became the world’s second-youngest billionaire in 2020. In the IIFL Wealth Hurun India 40 & under Self-Made Rich List 2020, Ritesh’s net worth took a drop by 40% as is now estimated at Rs 4,500 crores. 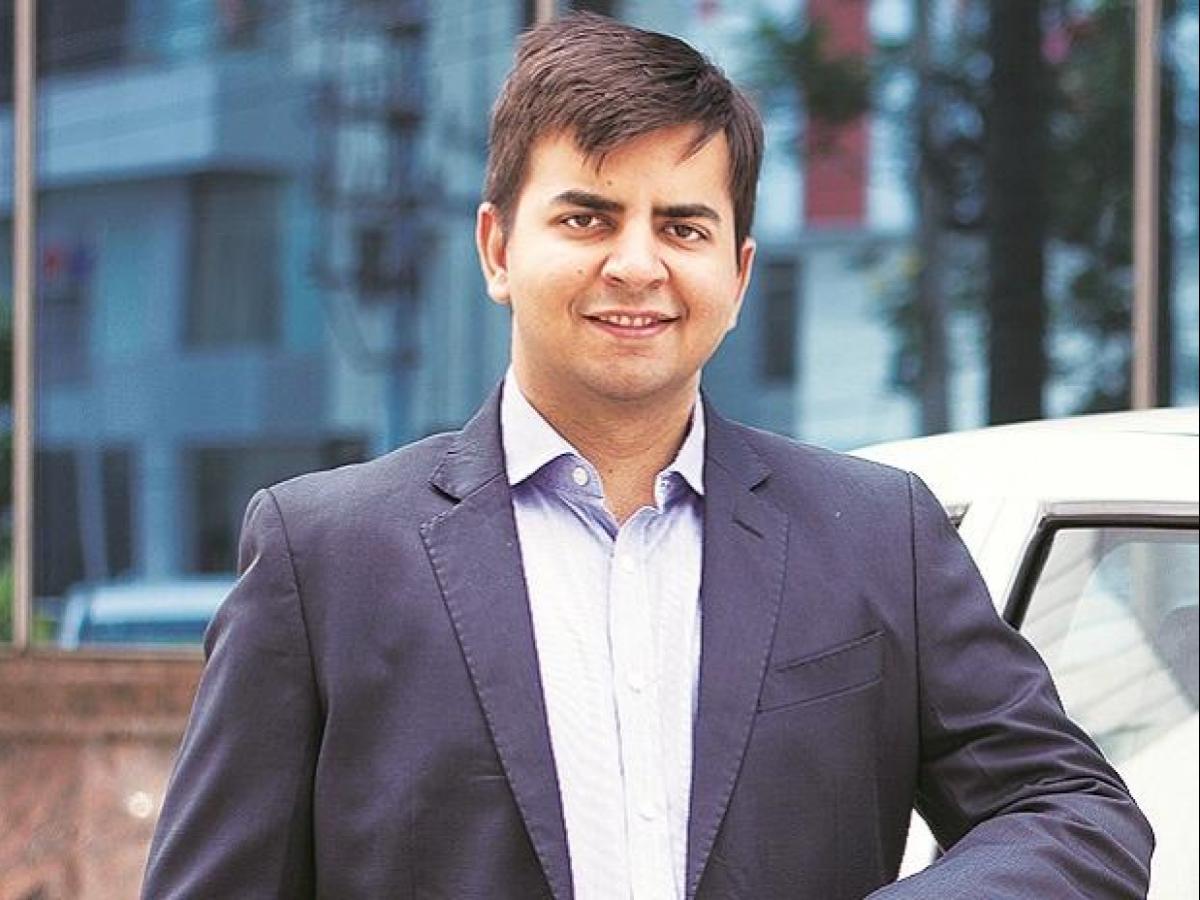 Bhavish Aggarwal is an Indian entrepreneur and co-founder of Ola Cabs. Aggarwal was included in Time magazine’s 100 Most Influential People of 2018. His net worth now stands at Rs 3,500 crores.

Formerly worked as a Mckinsey consultant, Deepak founded Rivigo in 2014. Today Deepak’s net worth is estimated at Rs 3,200 Crores.

Herman Narula is a British Indian businessman and the co-founder and CEO of Improbable Worlds Limited, a British multinational technology company founded in 2012. It makes distributed simulation software for video games and corporate use Today, his net worth is estimated at Rs 2,900. 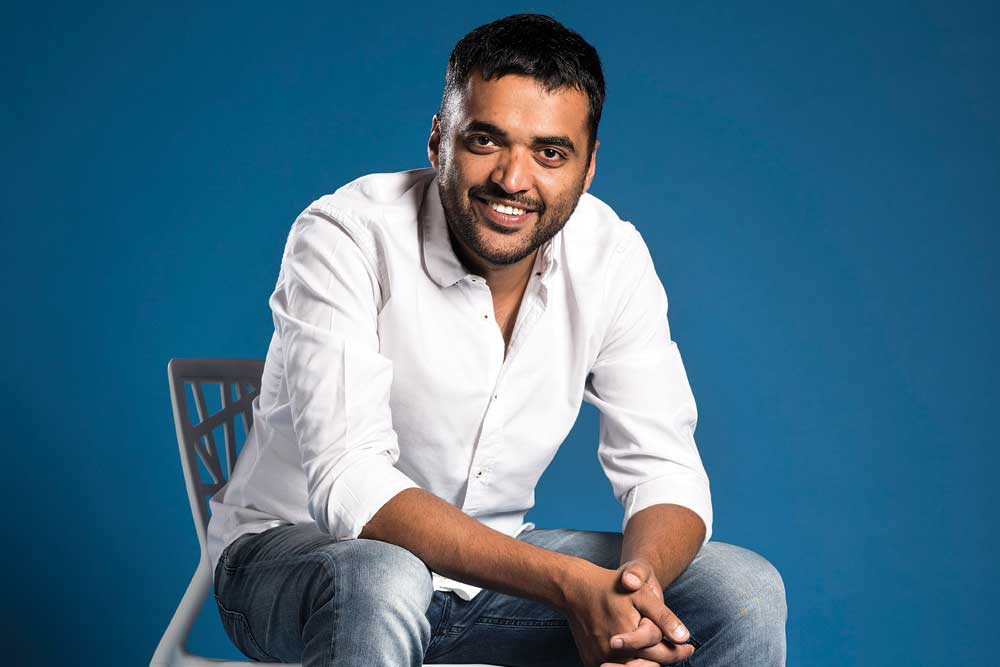 Zomato‘s founder Deepender Goyal‘s net worth as per the latest Hurun list is estimated at Rs 2,200. 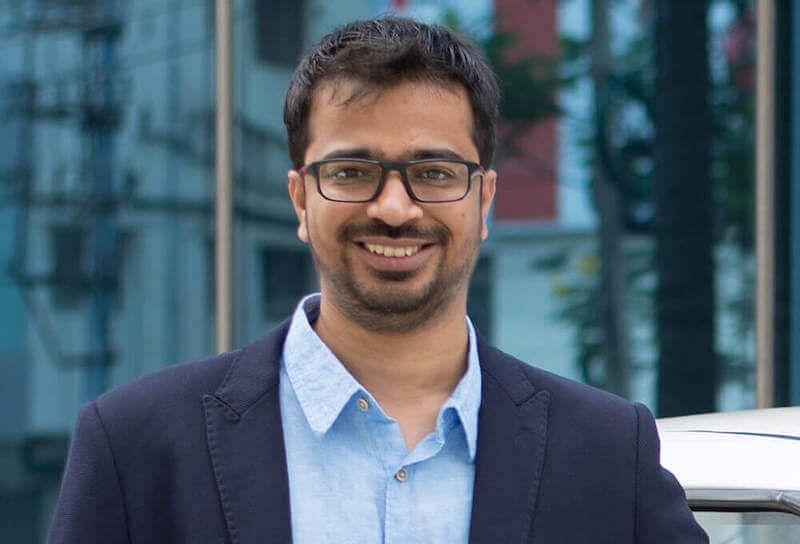 Ankit Bhati, co-founder at Ola (ANI Technologies Pvt. Ltd) has a net worth of Rs 1,600 crores. 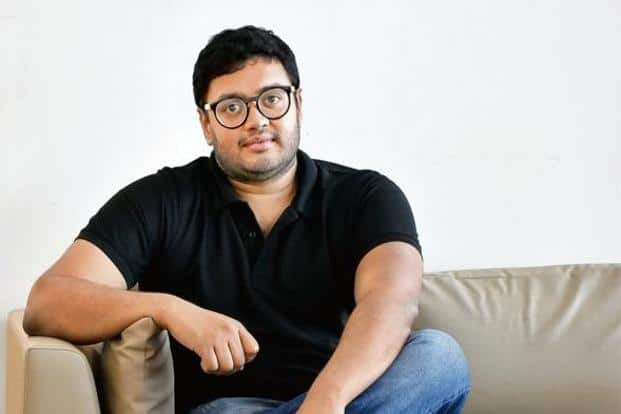 Sriharsha Majety is the Co-Founder and CEO at Swiggy. He is a former Co-Founder of Bundl and Associate at Nomura International. Today, Majety’s net worth is estimated at Rs 1,400 crores.

Devita Saraf is the Founder & CEO of Vu Televisions and is amongst the 16 richest self-made startup founders in 2020 with a net worth of Rs 1,200 crores.