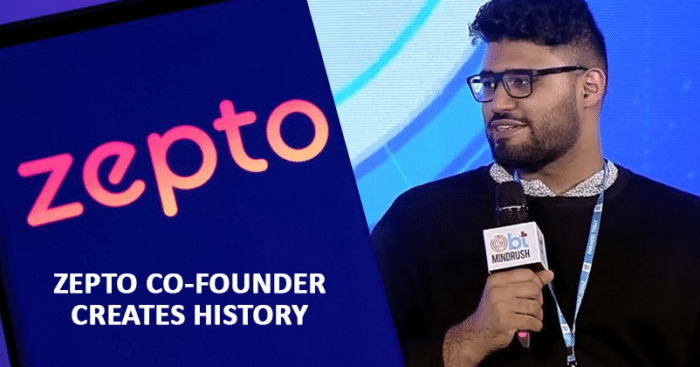 India has become the third largest startup hub in the world, and the sheer number of startups is enough to give you goosebumps.

Establishing a startup in your teens is something no one would have thought of a few years back. But now, more and more young entrepreneurs and even teenpreneurs are opting to establish startups that are solving various pain areas of audiences.

And one name that has created history in the field of startups is that of 19-year-old Kaivalya Vohra, co-founder of delivery service Zepto. So, what has he done that makes him stand out from the rest?

“A teenager debuts the list! The youngest on the list is 19-year-old Kaivalya Vohra who founded Zepto. The youngest, ten years ago, was 37, and today, is 19, indicating the impact of the start-up revolution,” Hurun India Rich List mentioned.

Both of them have been previously featured in Forbes magazine’s influential “30 under 30 (Asia list)” in the e-commerce category. They are also the youngest startup founders in the Hurun India Future Unicorn Index 2022.

How did it start? 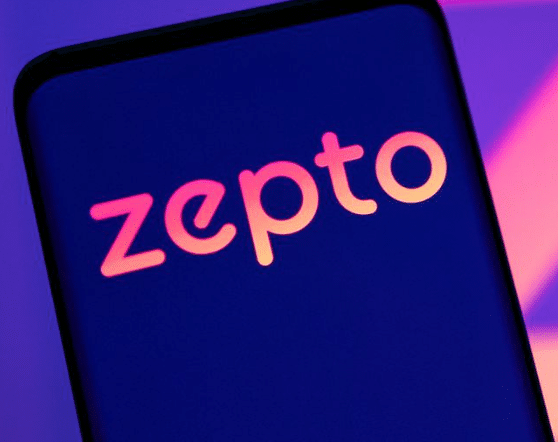 To begin with, childhood friends Kaivalya Vohra and Aadit Palicha grew up in Dubai. They opted out of Stanford University to find their true calling in entrepreneurship. First, they started the platform
KiranaKart in 2020, partnering with local grocery stores for online delivery, which was operational till March 2021.

However, after raising around $60 million in initial funding, they started ‘Zepto’, a quick grocery delivery platform. It was named after the term ‘zeptosecond’, which is a minutely small amount of time, that promised delivery within 10 minutes.

Zepto competes with the likes of Zomato-acquired Blinkit, Dunzo and Swiggy Instamart. It is headquartered in Mumbai with a presence in 10 cities in India. 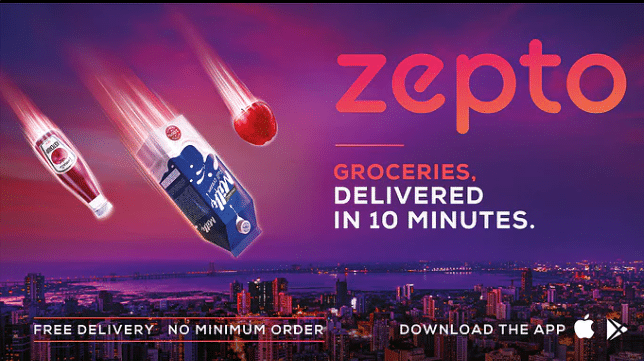 Zepto employs over 1000 employees, delivering more than 3000 products such as fruits, vegetables, cooking essentials, hygiene, and everyday needs products. Along with it, there is even a café offered by the startup that offers customers, orders for beverages like chai and coffee with their groceries.