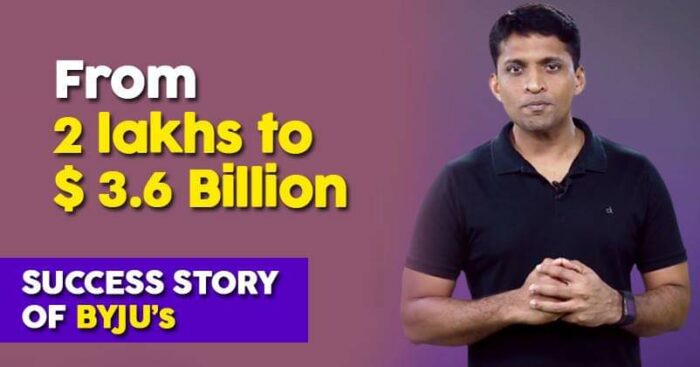 Born to teacher parents, teaching never fascinated Byju Raveendran in his younger days. While helping a few friends pass the common aptitude test entrance examination, Byju soon found himself engulfed in requests from friends and their friends for taking teaching classes. In no time, Byju’s classes became so popular that he quit his job as a service engineer with a shipping firm, to take up teaching as a full-time work. 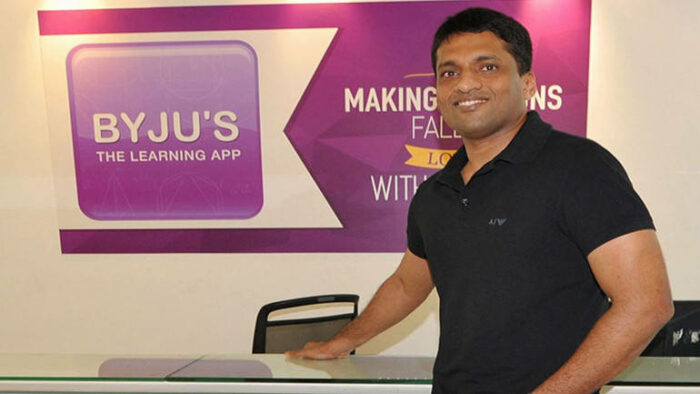 His classes grew from one room to a hall and then even to an auditorium. Once Byju started taking these classes, there was no turning back.

The Launch of The App 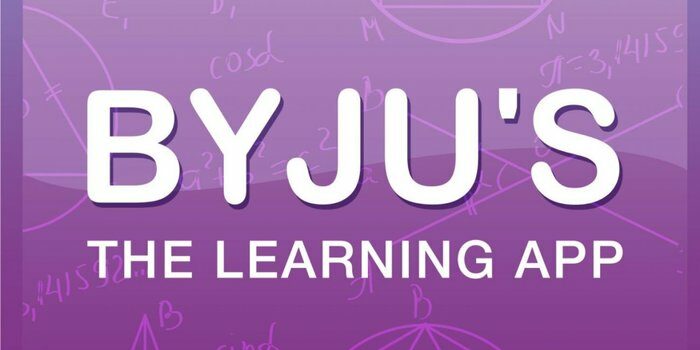 First Round of Investments

The popularity of the app caught up very fast with investors and in 2016 alone, Sequoia Capital and Sofina, a Belgian investment firm, invested $75 million which is approximately Rs 500 crore, making it the largest ever fundraising in the education start-up segment in India.

Byju himself invested only about Rs 2 lakh initially and all this money came from his teaching classes only. In September 2016, the company received $50 million (Rs 332 crore/Rs 3.32 billion) from the Chan Zuckerberg Initiative, the philanthropic organization created by Facebook founder Mark Zuckerberg and his wife Dr. Priscilla Chan, making it one of the most publicized investments in the firm.

In 2017, Byju’s went ahead and signed the biggest superstar of India, Shah Rukh Khan as their brand ambassador and since then the association has definitely helped get Byju’s more eyeballs, brand, value and conversions.

Byju’s valuation of $3.6 billion now puts it fifth in the list of most valuable Indian startups behind Flipkart (valued at $22 billion), Paytm (valued at $16 billion), Oyo (valued at $5 billion) and Ola (valued at $4 billion). The list has seen a big shakeup in recent times — until two months ago, both Oyo and Byju’s were valued at around $1 billion each, but have both jumped into the top five after recent funding rounds.

After capturing the Indian market aggressively, Byju’s aim to use the funding amount for overseas expansion. US, UK, and Australia are being eyed as the next markets. The process of hiring teachers in these regions has already begun. While the current curriculum focuses on classes 4-12, Byju’s is also planning to launch another app for students in classes 1-3 by this year-end.