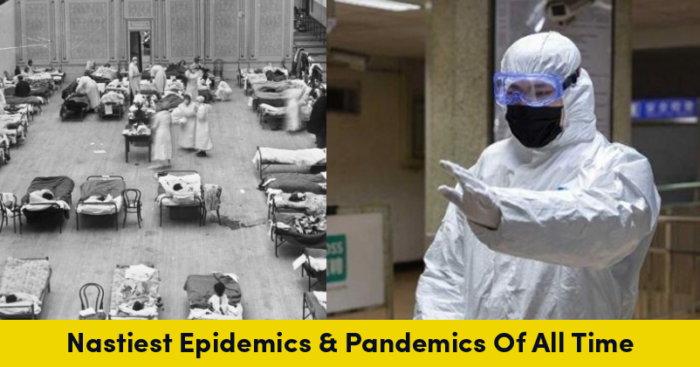 Now that the Coronavirus has become a pandemic which is affecting the world’s economy, it has confined people to their houses in order to take extra precautions so as to prevent contracting it. However, the human race has witnessed far deadlier epidemics at a time when technology was not so advanced. How did the world combat it then?

Some of the more recent ones include:

This polio epidemic took place in the city of New York and resulted in 270000 cases of which at least 7000 people were dead. Most of its toll took place on children. It happened all over the United States of America until the Salk Vaccine was introduced in 1954. The last case of Polio was reported in 1979, thanks to the immediate decline in numbers. 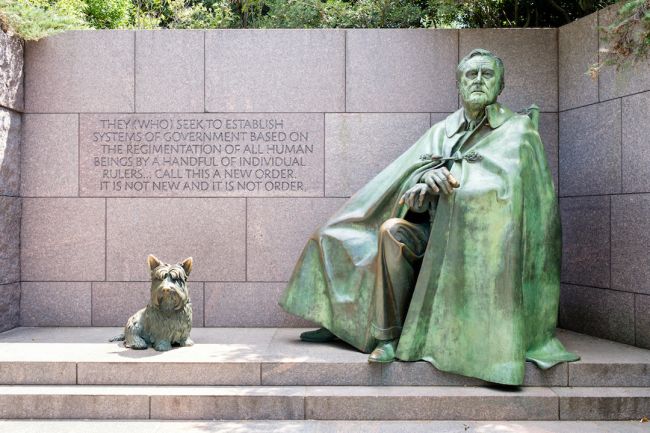 Franklin D. Roosevelt memorial in Washington, D.C. President Roosevelt was diagnosed with polio in 1921, at the age of 39

Primarily known as a chimpanzee virus that escalated to humans, AIDS gets its origin from HIV which is a sexually transmitted disease. Sadly enough, it has claimed millions of lives since its inception. Thankfully since medication has been available post-1990s, people infected with this disease can lead a normal life with regular treatment.

When a new strain of H1N1 was discovered in 2009, at least 1.4 billion people of the world got affected. This affected children and teenagers mostly, and non-vegetarian food was curbed to a great extent to avert the consequences of this disease. It lasted for at least a year since a vaccine for the same was developed soon. 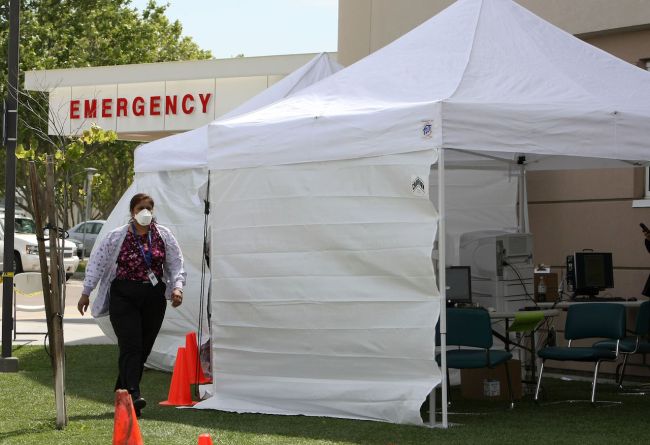 With about 12000 confirmed deaths in two years, Ebola surfaced the whole of West Africa. It first started in Guinea and moved its way through Liberia and Sierra Leone. So far there has been no cure to ti and a vaccine has not been invented. However, the magnitude of the epidemic has lessened in the past 4 years.

Although the origin of the Zika virus is unknown, it is spread across Central and South America to date. It started spreading by the Aedes mosquito but is also known to be sexually transmitted. These mosquitos are more prone to the warm climate and tropical zones of the world. A cure has not been developed as of now but scientists are hopeful of establishing a vaccine perhaps to fight it.

Makes you feel much better about the coronavirus, doesn’t it?