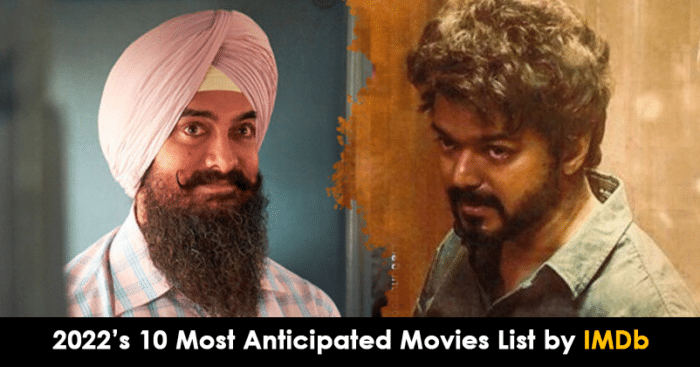 2021 is almost nearing its end. And from the movies’ perspective, though it wasn’t the best year, the opening of theaters and cinema halls are slowly getting the business back on its feet. While 2021 had a few movies released in the past few weeks, the next year will have quite a lot of them coming to cinema halls.

Recently, IMDb released a list of the top 10 anticipated movies of the year. The list was arrived at on the basis of page reviews every film received with more than 200 million monthly users. The list has a mix of regional movies like Kannada and Tamil along with Hindi.

The list of the most anticipated movies of the year 2022 is here:

After its first part that released in 2018, the Yash-starrer KGF Chapter 2 is the most anticipated movie of the year. The sequel also features Raveena Tandon and Sanjay Dutt. 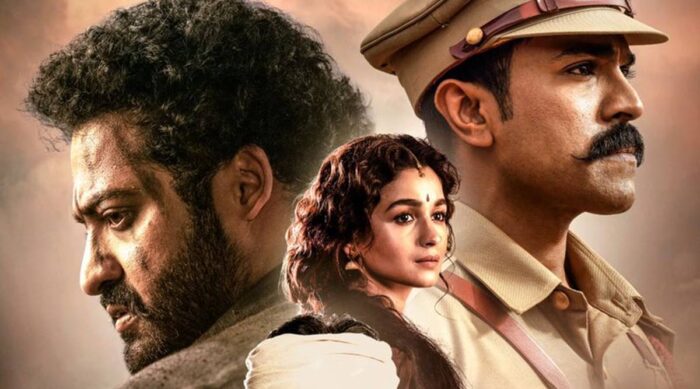 Rajamouli’s first project after the massively successful Baahubali, Ram Charan and Alia Bhatt starrer RRR is the second most awaited movie in 2022 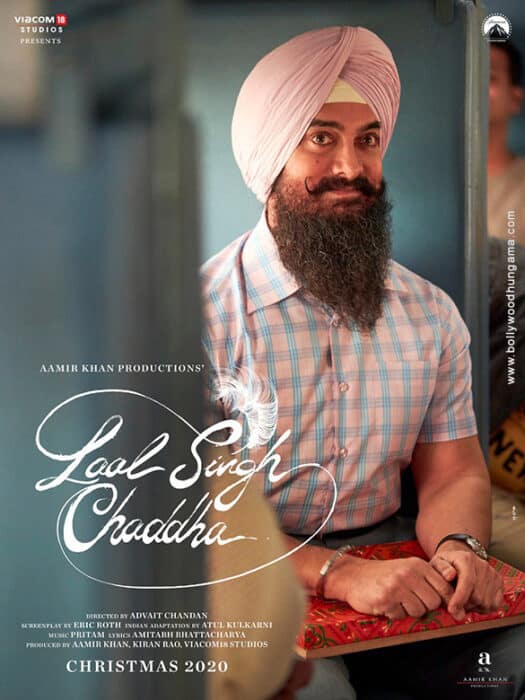 Helmed by Sanjay Leela Bhansali, with Alia Bhatt as the lead in the titular role, the drama movie is the fourth most anticipated in 2022 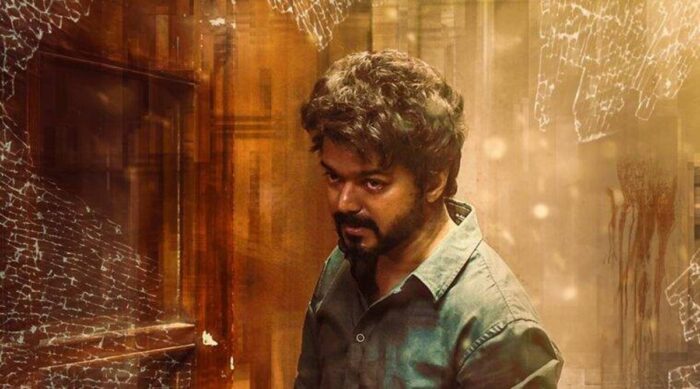 The action thriller directed by Nelson Dilipkumar has Vijay as its protagonist.

Another action thriller, this movie has Kangana Ranaut and Arjun Rampal

The seventh most anticipated movie, it has Prabhas and Pooja Hegde in lead roles. 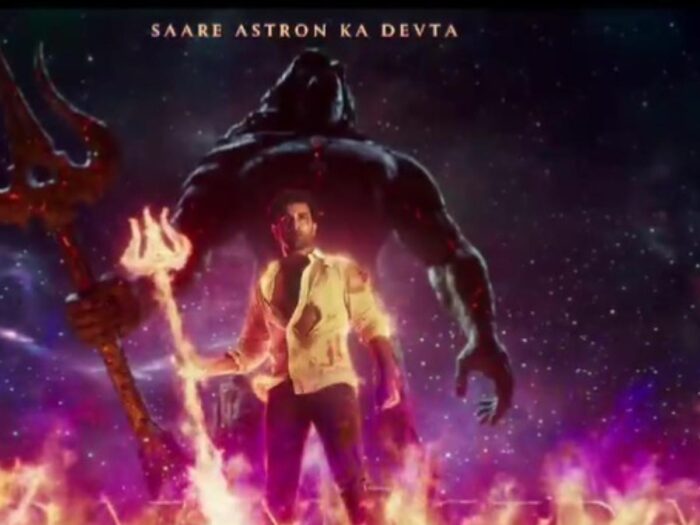 The movie was announced four years back. Directed by Ayaan Mukherjee, it has Ranbir Kapoor and Aliaa Bhatt inlead roles.

The Tiger Shroff and Tara Sutaria starrer, directed by Ahmed Khan is the ninth most anticipated movie in 2022

The Saif Ali Khan, Prabhas and Kriti Sanon starrer Adipurush completes the list of the top 10 most awaited movies in 2022.

IMDb provides information related to films, television, home videos, game san other streaming content. It is now owned and operated by IMDb.com, Inc., a subsidiary of Amazon. It is the go-to place for all things related to video entertainment.