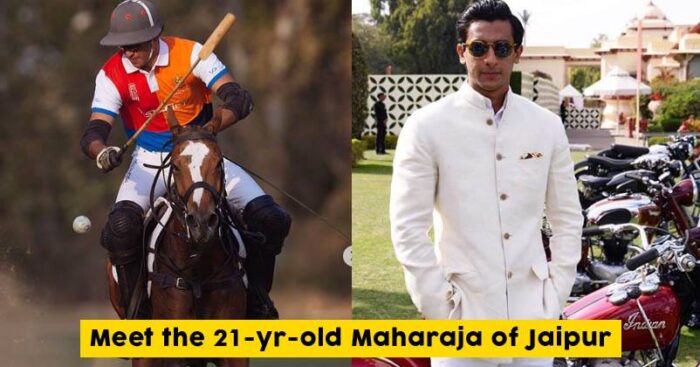 The pink city of Rajasthan, Jaipur is not only a home to India’s finest art and architecture but also to it’s 21 year old king, Maharaja Sawai Padmanabh Singh – a polo player, a model and a traveller. 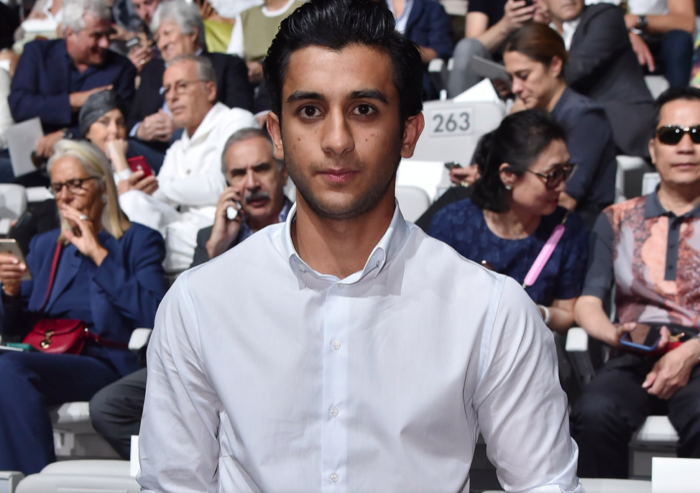 The young Maharaja of Jaipur who is the 303rd descendant of the royal family of Jaipur attained the title in 2011 after the death of his grandfather, Maharaja Brigadier Sawai Bhawani Singh. Though Singh’s royal title is not officially recognized by law with India being a federal parliamentary democratic republic country it still inspires respect in this deeply hierarchical country.

Fondly called as Pacho, Singh enjoys a following of 115K on Instagram where he often showcases his sartorial selections.

The wealth of the royal family is estimated to be between $697 million and $2.8 billion and Singh certainly lives his life king size. He spends most his time playing polo, studying liberal arts, walking in fashion shows, attending charity events and traveling the world. 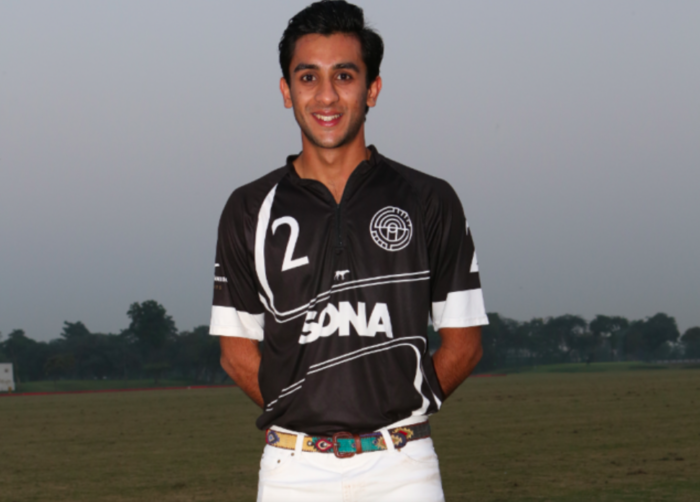 The 21 year old Monarch was also listed in the Forbes 30 under 30 Asia list of 2018 for his prowess on the polo field as he served as the captain of the first Indian polo team in England at the age of 20. Forbes also noted that Singh was the youngest winner of the Indian Open Polo Cup and also the youngest member ever of a World Cup polo team.

Fashion seems to be another of Singh’s passions. Apart from being on the cover of several elite magazines, he walked the runway for Dolce & Gabana in Milan, Italy in 2018. He also recently posted a picture on his Instagram account with the famous fashion designer Giorgio Armani.

Singh has done his schooling from the prestigious Mayo College in Ajmer. Fascinated by the beauty of grand architectures around the world he is currently pursuing liberal arts in Rome and New York.

Speaking of his future plans Singh in an interview said that he wants to travel the world and create Jaipur as a destination and popularise Rajasthan’s art and culture.