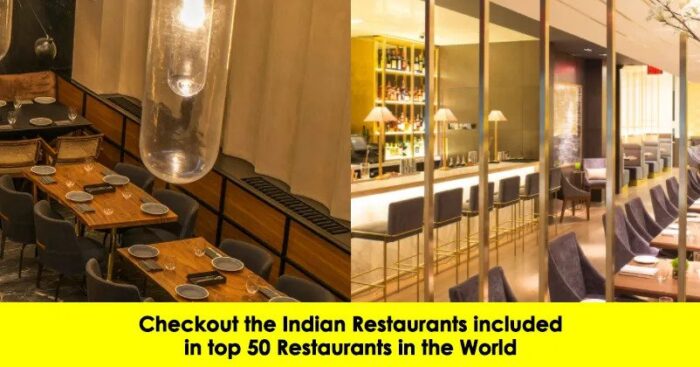 The tenth annual list of Asia’s best restaurants was released, the award ceremony of which was held virtually. A special screening and event were also held at Pullman Hotel, Bangkok. 3 restaurants from India have been voted amongst the best 50 in the continent. Let’s take a look at the results.

For the first time, 3 restaurants-Masque, a fine-dining restaurant in Mumbai, Indian Accent in New Delhi and Megu again at New Delhi, have been featured on the list. It is noteworthy to mention Megu’s achievement, as it has emerged in the forefront, in spite of competing with other high-end restaurants from Japan. 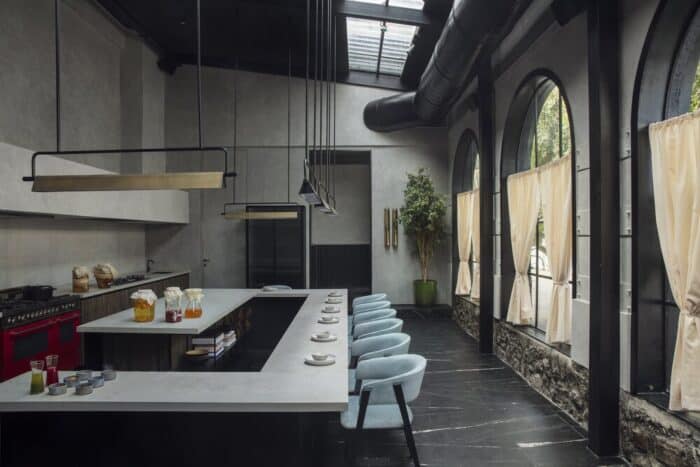 The restaurant climbed up 11 spots from last year to be awarded the 21st spot in the Best restaurants in Asia list. Set in an industrial space, Masque is a fine-dining restaurant with an ingredient-driven menu. Offering a 10-course Chef’s tasting menu, the restaurant offers some out-of-the box dishes like lamb brain paniyaram and turmeric scampi along with an eclectic cocktail menu which is influenced from ancient Ayurvedic philosophy. 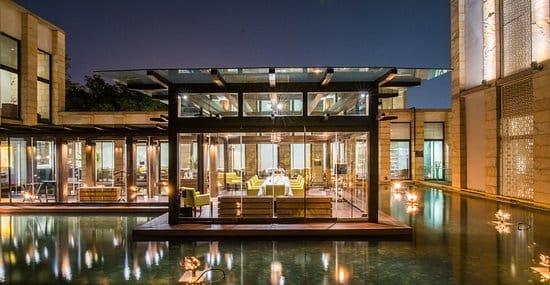 Down by 4 positions, Indian Accent in new Delhi came 22nd on the list. The restaurants USP is its innovation, that fuses Indian Flavours and traditions with global ingredients and techniques. With some amazing desserts and a to die-for beverage menu, their restaurant experience is sure to leave anyone speechless. Consistently voted the best over the years, in the country, Indian Accent is sure to leave anyone mesmerized. 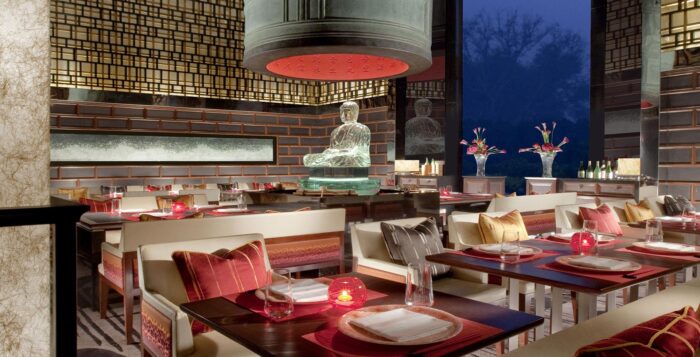 The new entrant this year, New Delhi’s Megu is being hailed as one of the top Japanese restaurants in the country, featuring at number 49 on the list. The restaurant oozes finesse in every aspect. The menu includes dishes like Salmon Tartare and MEGU original crispy asparagus, which are a must try.

Japan and Thailand claimed top spots, with 12 and 9 restaurants respectively featured in the list. Japan’s Den was ranked first and the best restaurant in Asia, followed by Sorn in Bangkok. 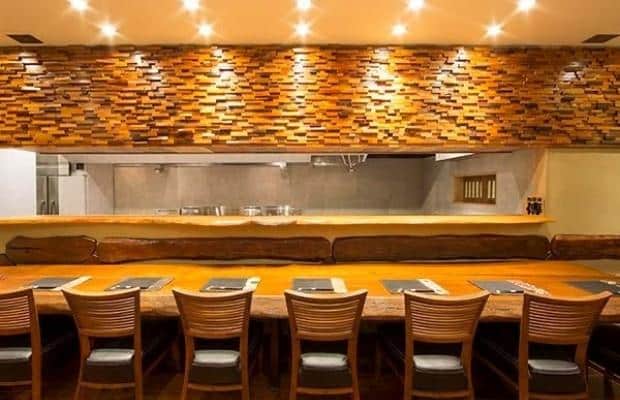 7 restaurants from Singapore and 6 from Hong Kong made it to the list too. Here is the complete list of the Top 50.

The best 51-100 restaurants list was announced some time back. This list had some new entrants from India- Mumbai’s The Table and Americano, Gurugram’s Comorin, Dum Pukht in New Delhi, Bengaluru’s Karavalli in Bengaluru and Avartana in Chennai.