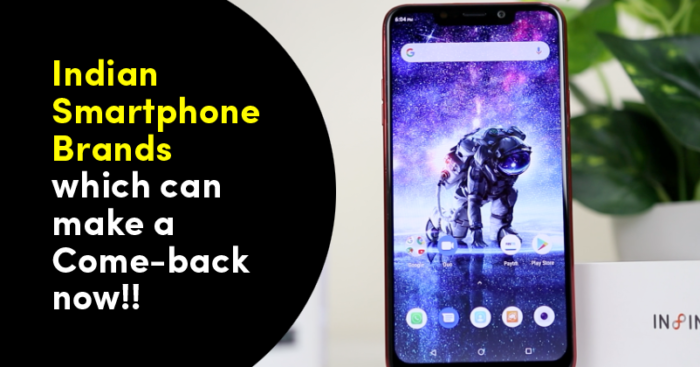 The year 2020 has been all about change and surprise. While some have been pleasant many have been life-altering and difficult to cope with. India has had her share of surprises on a daily basis.

The country was coping with the global pandemic when it got cornered by its neighboring countries and the situation became intense. The diplomatic relations between India and China have been soured lately.

While China has been getting a lot of flack for its role in the Coronavirus Pandemic, The way its army has been reacting on the borders has also added to the anger of the people. This, however, has given way to an all-new swadeshi movement.

Indian Government had earlier urged the people to become more self-reliant and give domestic brands a chance before opting for an international contemporary. The movement has been coined as VocalForLocal. The country has numerous products that are made in China or have certain parts that are exported from China.

Today, we bring you 4 such smartphones that can make a comeback with the new Swadeshi Campaign on the rise. Micromax, an Indian Smartphone manufacturer and consumer electronics company, was founded in 2000 by Rahul Sharma, Rajesh Agarwal. The company is headquartered in Gurugram. It was earlier established as an IT software company operating in the embedded devices domain but later entered the mobile handset business.

Chinese brands like Xiaomi are one of the main reasons that the brand started losing business in the country.

Karbonn Mobiles is an Indian smartphone manufacturing company which is a joint venture between United Telelinks Ltd., a Bengaluru-based firm, and Jaina Marketing Pvt. Ltd., headquartered in New Delhi. The company was founded in March 2009 and deals in feature phones, smartphones, tablets, and mobile phone accessories. 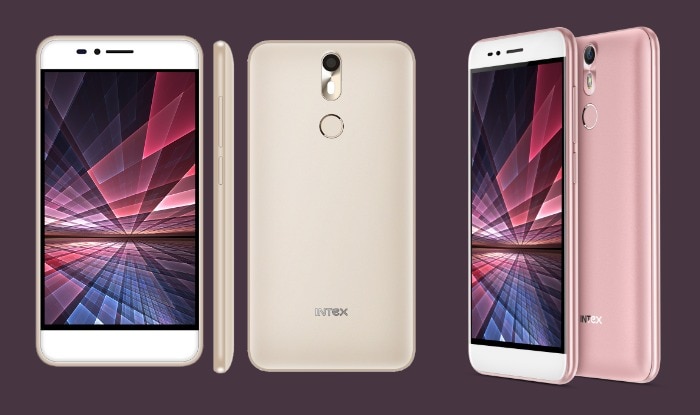 Intex Technologies is a consumer electronics and accessories manufacturer company which was founded in 1996 by Narendra Bansal. Headquartered in New Delhi, Intex was coined as India’s second-largest mobile phone company by sales. 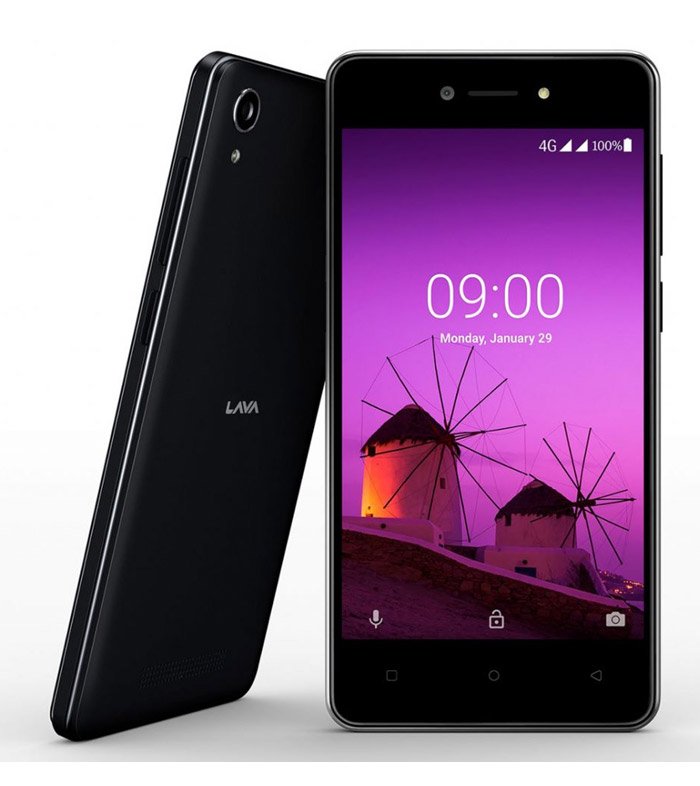 Lava International Limited is an Indian Smartphone Manufacturer company in the mobile handset industry which was founded in 2009 by Hari Om Rai, Sunil Bhalla, Shailendra Nath Rai, and Vinit Jangir.