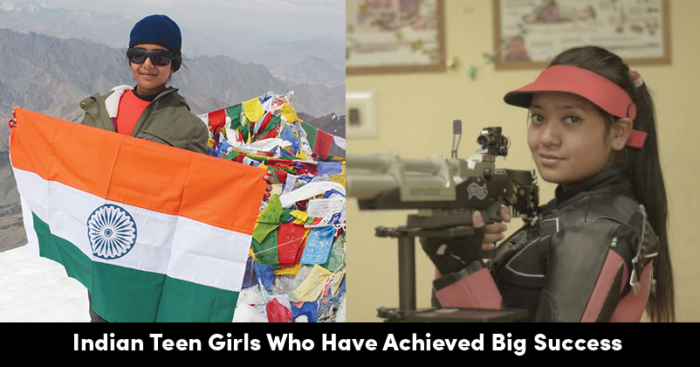 There was a time in India when having a girl child was perceived as a curse, but in the past decade, perception of masses has changed. However, one can argue that in some parts, people still perceive the birth of a girl child as a curse, yet one can’t overlook the achievements of young teenagers of modern India. Today, we are meeting teenagers who dreamed big, achieved big, and aspiring for more. 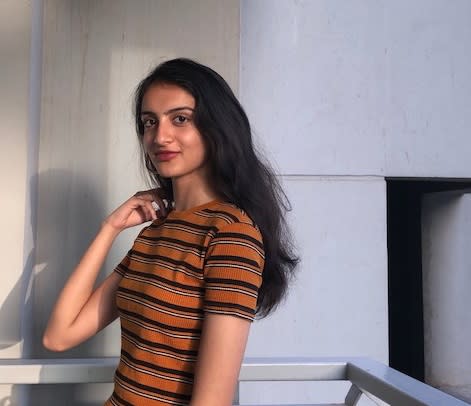 A student of humanities of Shri Ram School, Aravalli Campus in Gurugram, Avantika is an app developer and founder of India Story. India Story is an online app that narrates stories of historical moments of India in audio format.

Avantika is always intrigued by historical monuments and loves curating stories, so she started India Story. Currently, India Story has a team of 30 history lovers, photographers and writers. And Avantika has presented the app to the Deputy Secretary-General of the Ministry of Tourism to promote learning and tourism. Well, age is just a number. This is what you will be forced to say when you read the story of Kaamya. The daughter of a commander in the Indian Navy had heed towards expedition right from childhood. Her father started teaching her the basics of mountaineering at the age of three and started taking her on treks to Lonavala, in Pune when she was three and Roopkund in Uttarakhand by the time she was nine. And today, she is the youngest girl in the world to summit Mt Aconcagua, the highest peak in South America.

A student of Navy Children School in Mumbai, Kaamya scaled the 6962 metres mountain on February 1 and hoisted the Indian flag at the peak. Some other peaks she has scaled are Mt. Kilimanjaro which is the highest peak in Africa, Europe’s highest mountain Mt. Elbrus and Australia’s tallest mountain, Mt. Kosciuszko. 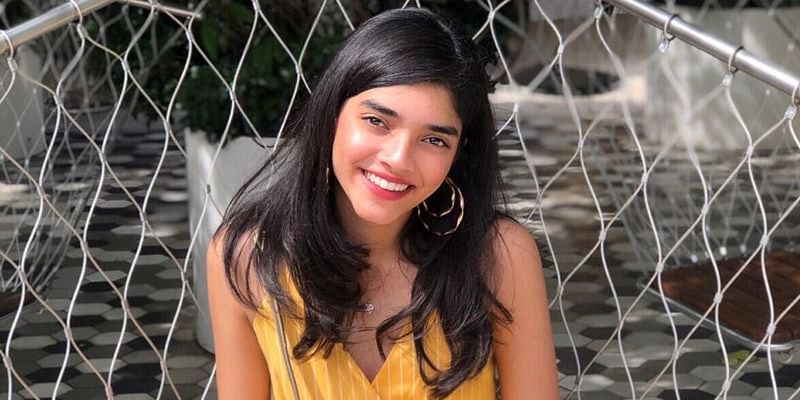 Apoorvi is selected as an Ashoka: Everyone a Changemaker. She grew up seeing her sister battling with clinical depression. She understood the importance of counsellors and psychiatrists in the life of students who are suffering from mental illnesses. So she started the Happiness project which includes a three-step model that helps gauge the happiness quotient of students in government schools and trains teachers as para-counsellors. It assesses students in areas of depression, anxiety, substance abuse, and body image issues. 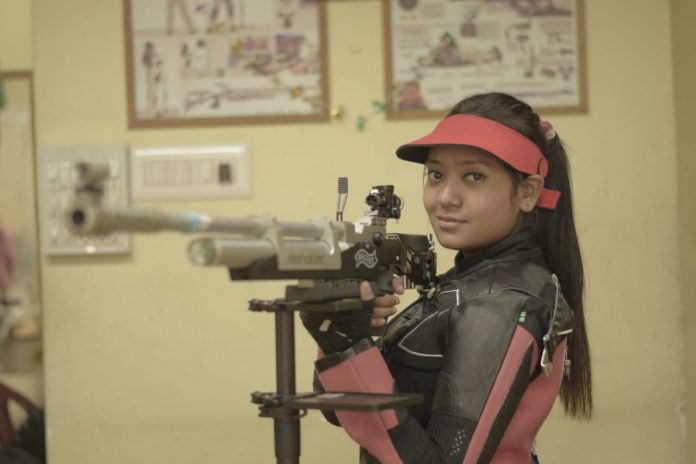 Ayushi Podder loves dancing and modelling, but her father Pankaj Podder was a professional shooter. So somehow he convinced Auyshi to pick up a sports rifle when she was 14. And that was the moment when her life changed. She underwent rigorous training under her father’s guidance, and in 2014, she emerged as a state champion. She also won the silver medal in the 50m rifle 3 positions team event, in the Asian Championships at Doha.