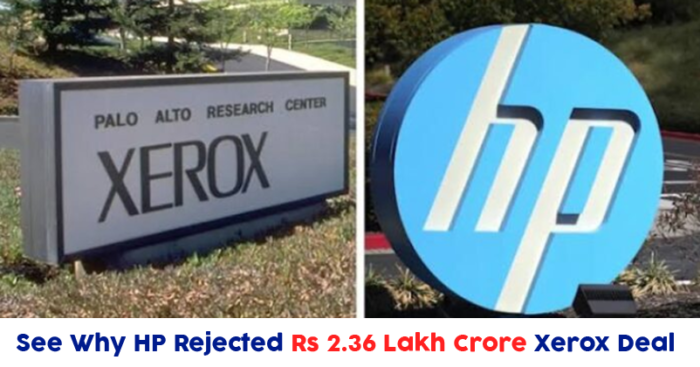 Hewlett-Packard or more commonly known as HP is one of the best multinational corporations when you think of PCs, laptops or printers. This brand has invested years to make itself a recognized and respected brand that is loved by people.

The recognition, the revenue and the product quality HP brings are a few of the reasons why Xerox, another world-renowned printing company has made multiple offers to purchase HP. Yes, multiple offers were made but HP is still unwilling to make the deal.

Such a big offer, two big brands and yet the deal wasn’t realized. Wondering why? Here are 4 possible reasons:

Whenever such a deal happens, a financial valuation is done so that the payment is accordingly made, be it in terms of cash, equity or debt. For HP, this valuation that was made by Xerox at $33 million was too low. Infact, earlier Xerox wanted to make a different offer of about $27 million at a premium in terms of cash-and-stock.

Thus, all the offers were refused due to the problem of low valuation and HP’s confidence on its ability to anyway provide value for its shareholders as per need. 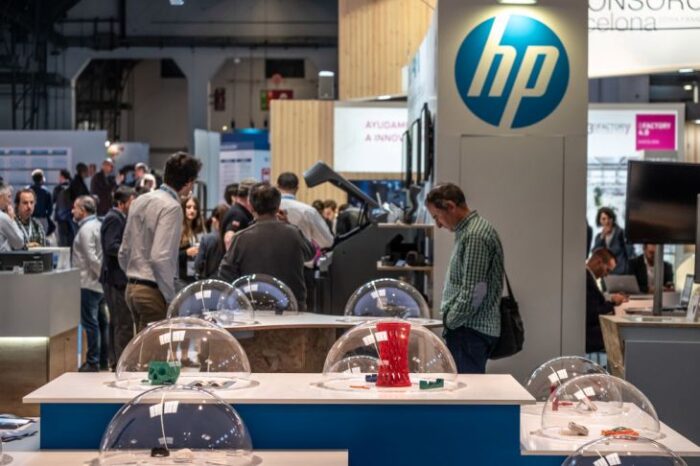 HP obviously did its own research on Xerox before making the final offer. As per HP, they had major doubts regarding Xerox’s ability to actually make such a large cash payment as promised in the deal, especially as to how would they raise all the cash and from where.

Secondly, there is a debate about how much debt and burden would this purchase inflict directly on HP and its shareholders, once the deal was realized. All these doubts led to the drop. 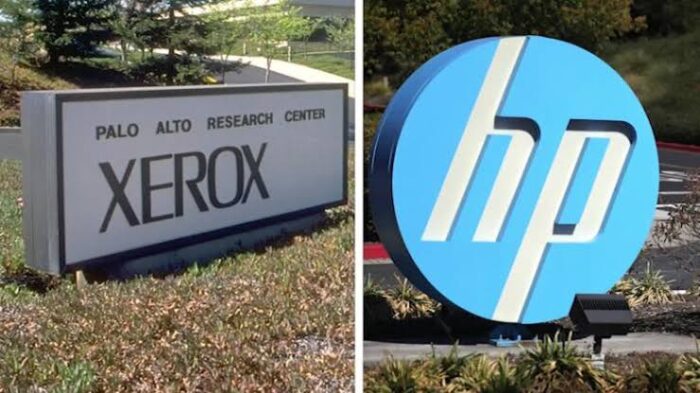 Xerox CEO has come off as hostile to the HP senior management as all conversations that happened as a deal didn’t seem very fruitful. No doubts or concerns are clarified. Moreover, HP wasn’t sure about Xerox’s long-term feasibility as a business since its revenue has fallen by $1 billion dollars in the past year.

Xerox had exited from FujiFilm joint venture and walked off individually. There was a very doubtful scenario regarding its cash inflow and the possibility of a long-term cash infusion. Revenues were already falling and hence HP is doubtful of Xerox’s strategic decision making. 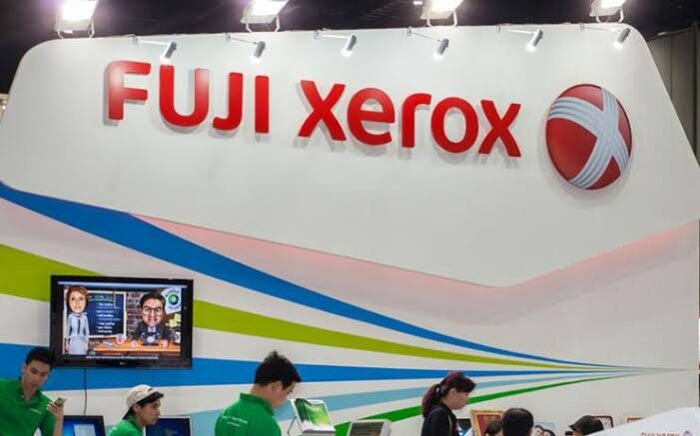 No doubt, HP has genuine concerns and reasons for not accepting the deal. Yet, Xerox should keep trying and probably make better deals. No doubt, HP in its portfolio can make the world of a difference considering its brand positioning and revenues.