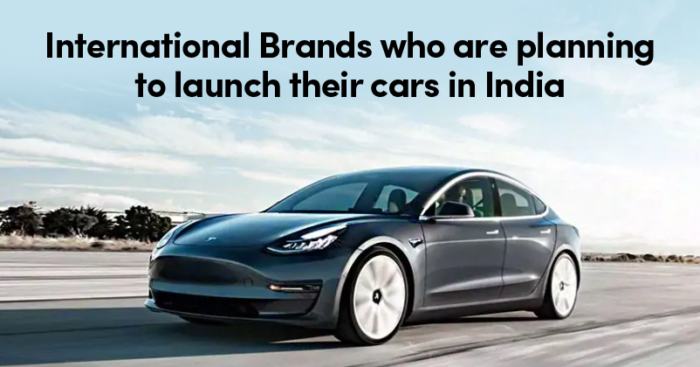 The Indian auto industry has seen a substantial surge in the number of investments made by many large companies in the past decade. Since the Indian auto market is pretty huge and favorable for the companies, we have witnessed many new entrants as well.

Over the years, many car manufacturers have been bringing in new generation models in the country to attract customers. We bring you the names of brands that will be bringing in their car models in the Indian market in the coming years.

Great Wall Motors, a China-based car manufacturing company has indicated that it may enter India soon. Great Wall Motors introduced many of its products in the recently held motor show which the company plans to introduce in the Indian market by the end of 2021.

Great Wall Motors is China’s largest SUV manufacturer, selling SUVs under the ‘Haval’ nameplate. The company has recently hired Kaushik Ganguly from Maruti Suzuki to take its lead in India. 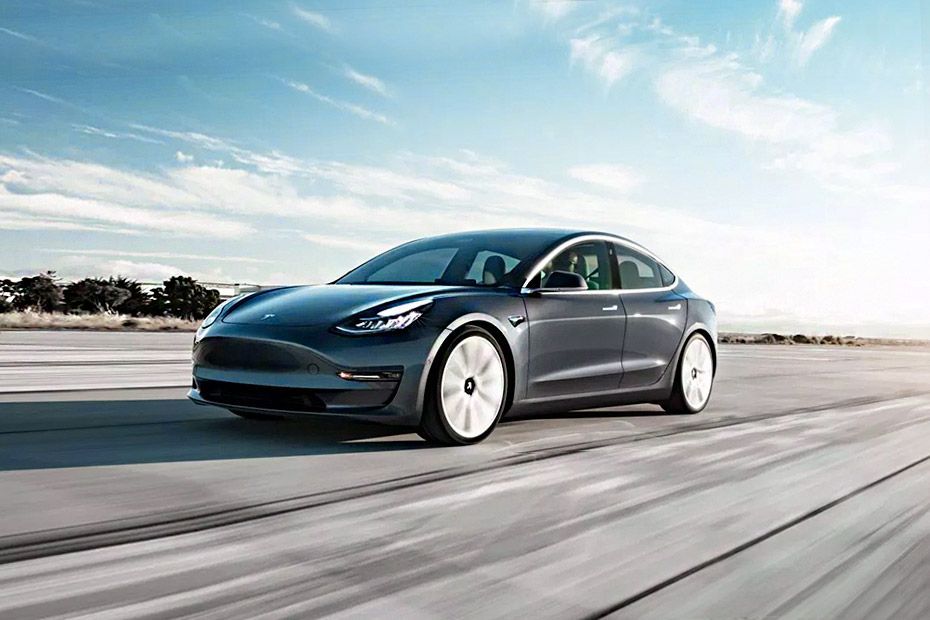 Tesla plans to launch its first car in India soon. According to a report, the company is preparing the sedan Model 3 for the Indian market. The car was first introduced in Los Angeles on March 31, 2016.

Model 3 is a globally renowned electric vehicle. The report also said that the car may be the cheapest model of Tesla compared to other models. Talking about the price, the price of this car is expected to be between 40 to 50 lakh rupees in India. Citroen, one of the brands of PSA Group of France, will sell its vehicles in India in association with CK Birla Group. The company has already announced that its first brand in India will be Citroen, whose brand of cars will be launched by the company by the end of 2021. The first product from the company may be the C5 Aircross, which will be manufactured in Tamil Nadu. The price of the model is expected to be around 30 lakh rupees.