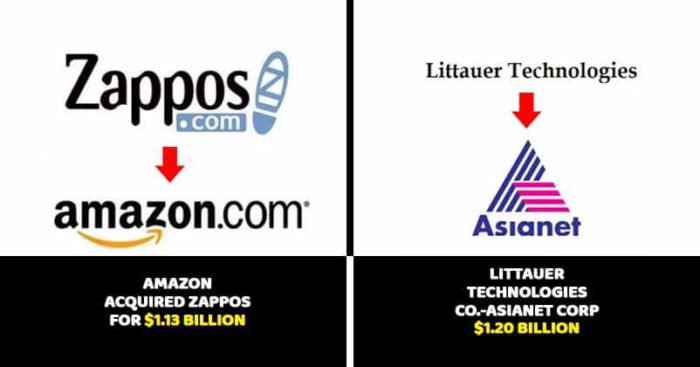 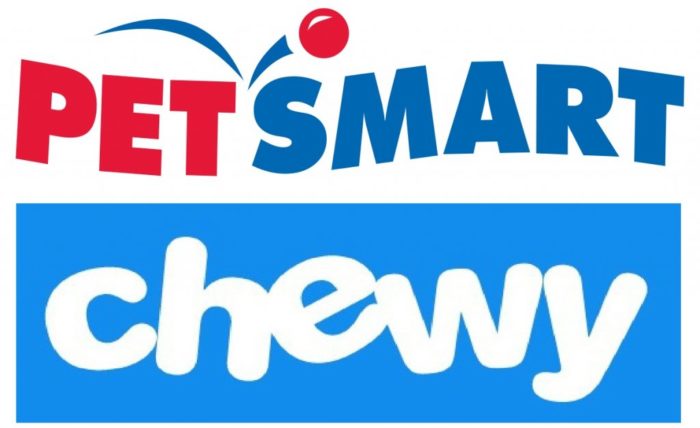 Walmart has done deals like Flipkart earlier also. Jet.com was growing very fast when Walmart decided to acquire it, the growth has slowed after the deal but Walmart is confident about its future business. 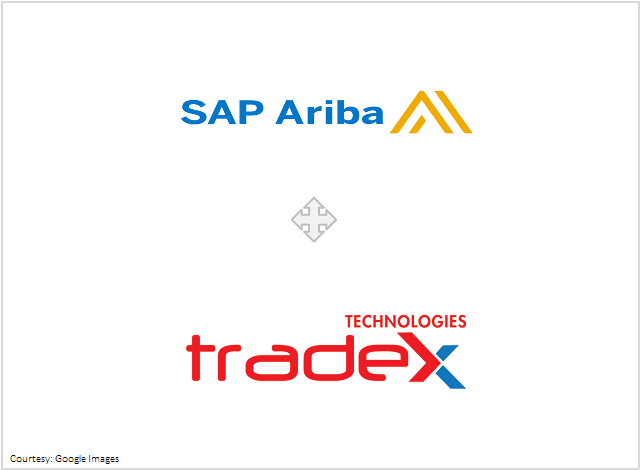 Software company SAP Ariba acquired e-commerce software firm Tradex in 1999 at $1.86 billion. This amount was quite big considering that internet was not so popular as it is in the present age. 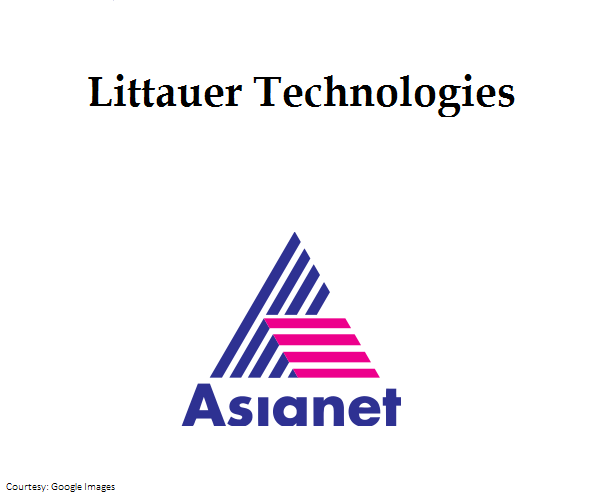 In the year 2000, Asianet’s e-commerce business was acquired by Littauer Technologies Co. at $1.20 billion.

Amazon is currently the biggest e-commerce company in the world. This success has been achieved by acquiring some small companies that are now contributing to Amazon’s business. Amazon acquired online fashion brand Zappos in 2009 at $1.13 billion.