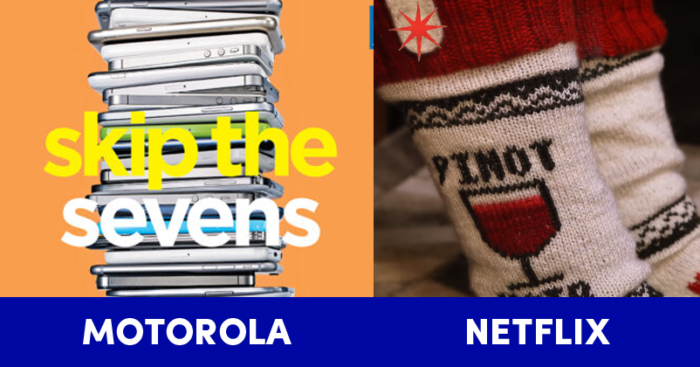 There are endless examples to justify both the facts. And today, we are going to look at the fives marketing gimmicks which give brands immediately exposure.

By intrigued by the success of brands, we have chosen the top five marketing gimmicks. Have a look at them.

The brand Pan Bahar Masala got instant fame with its controversial campaign starring former James Bond actor Pierce Brosnan rocked social media with a massive launch across mediums such as print, TV, hoardings, digital, etc. While many had a good laugh from the campaign, there were several others who were offended at Brosnan for endorsing the Pan masala brand. It got significant coverage form media as well. The actor had to eventually apologize for participating in the ad and claimed he was unaware of the health effects of the product. Well, overnight brand become known to the world, which was facing tough competition from other brands likes of Rajnigandha and Pan Prag.

Netflix Socks also got a lot of attention when it was launched. Netflix identified a problem which their users were facing and created a solution which fit people’s legs. Many users tend to sleep while watching their favourite shows. The problem faced was that they did not remember the scene they had watched last and had to watch it all over again. So Netflix came up with a pair of socks with sensors that could identify and pause the show when a person was off to sleep. The innovation tool and its marketing became an instant hit and got everyone talking about it.

Coca-Cola created a marketing campaign in the Middle East during Ramadan with the message of breaking stereotypes. The company came up with no-label cans which were blank on one side with just the brand’s iconic design and on the other, it read ‘Labels are for cans, not for people’. The video has 18 million views on Youtube.

Well, this campaign did not go well with some of the loyal Apple users, but it had garnered huge attention for the company’s new smartphone launch Moto Z. 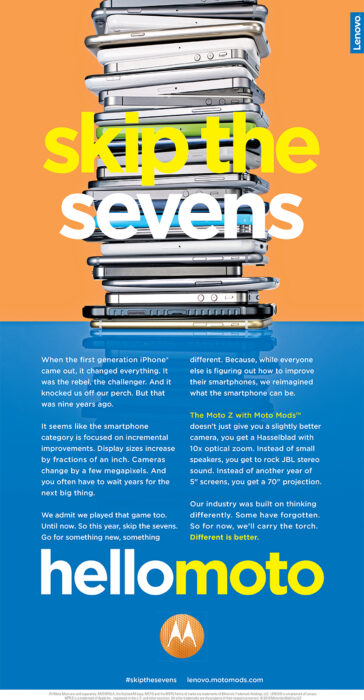 Motorola picked up on the Apple phones lack of innovation which people had felt and used it to their advantage. The ad shows a group of Apple loyalists talking about the new iPhone 7 which was “not really much of a difference” and with “just a little better camera” before they are introduced to an allegedly new prototype. What the moderator of the group keeps from them is that the prototype wasn’t of the Apple iPhone but, in fact, of the new Moto Z with its innovative mods.