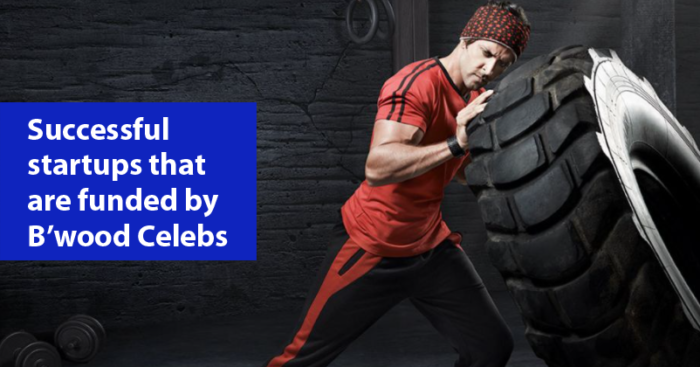 Bollywood celebrities have more than just acting skills – they are full of humanity and they show it on several occasions as well. Despite living their lavish lifestyles, they have also invested in various startups around the years that have actually been successful and are some of the leading companies we see today. Which celebrities are they? Let us find out. 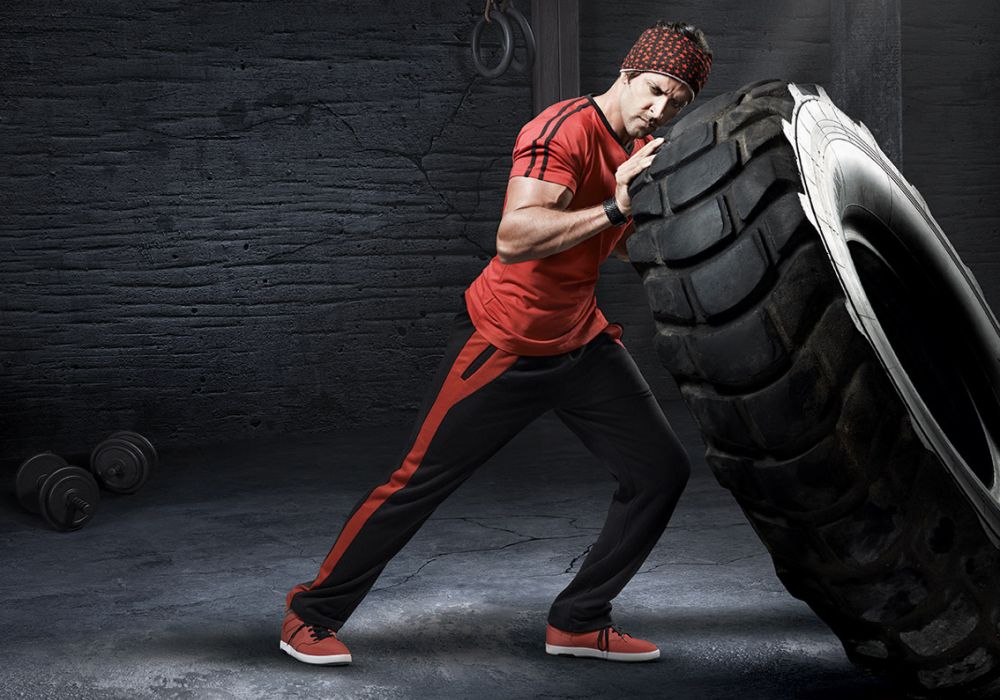 Curefit had a growing business thanks to actor Hrithik Roshan’s generosity. The vision of the brand was to make yourself fitter from the comfort of your home, with versatile clothing. Roshan invested $878,200 in the brand and also managed to be their brand ambassador. Curefit was launched in 2016.

Karisma Kapoor holds a large stake of the brand BabyOye. It is a popular e-commerce platform for all things related to babies including health requirements, food, accessories, clothing and more. She owns 26% of the company, while its other partners include Accel Partners and Tiger Global.

SQUATS, a wellness startup based in Pune has an investment by actor Suniel Shetty. Even though the amount has been undisclosed, the rate of investment has been great for the brand. Currently, it has more than 5 lakh members on its platform, after being launched in 2016. You might also recognise it by its mobile app name, called FITTR.

Aamir Khan has invested $300k on the online rental platform, Furlenco. The company was founded in 2011, providing customers with an option to rent furniture on the go. This has helped home decorators and interior designers transform the homes for many! 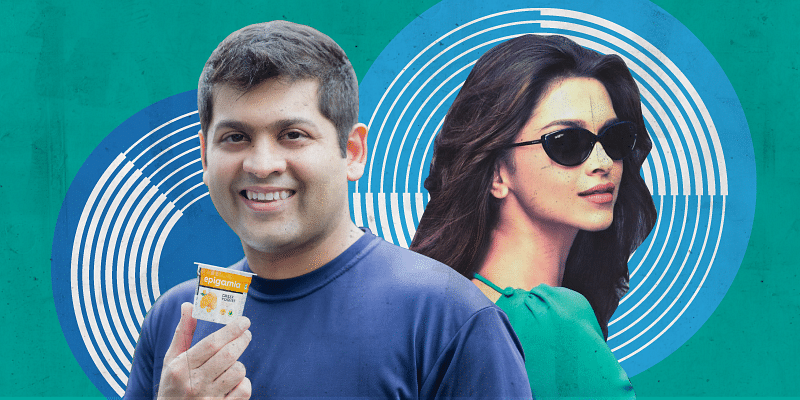 Drums Food International, the parent company of Epigamia Yoghurt not only has actor Deepika Padukone as its brand ambassador but also has a generous amount invested by her. Since being launched in 2015, the brand has made its online as well as the offline presence in major outlets including Big Bazaar, Spencers, Reliance Fresh, Nature’s Basket and more.

Also Read: 5 Indian Cricketers Who Have Had A Successful Career Outside Cricket