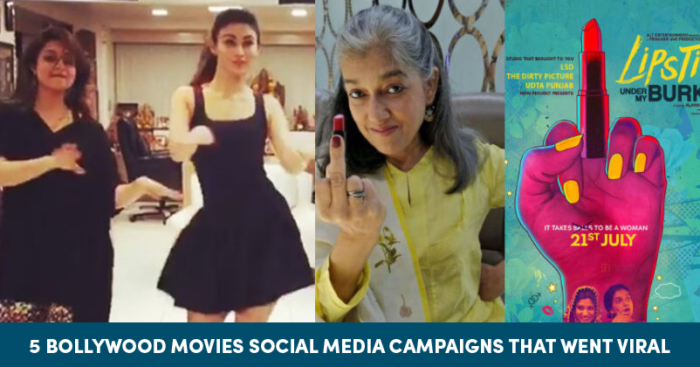 Everything that happens these days needs something ‘extra’ to succeed. Be it a movie, a clothing line or even an educational institute. A factor that brings in uniqueness, innovation and focuses on important concepts, impacts shareholders and ultimately the growth of the entire organization follows.

Infact, this is something that can be highly observed in movies. A movie already has so much work and efforts behind it yet the marketing team doesn’t fail to add a cherry on top. With mind-blowing social media campaigns, many movies raised awareness rather than spending in bulk on print advertising. A few examples are given below: 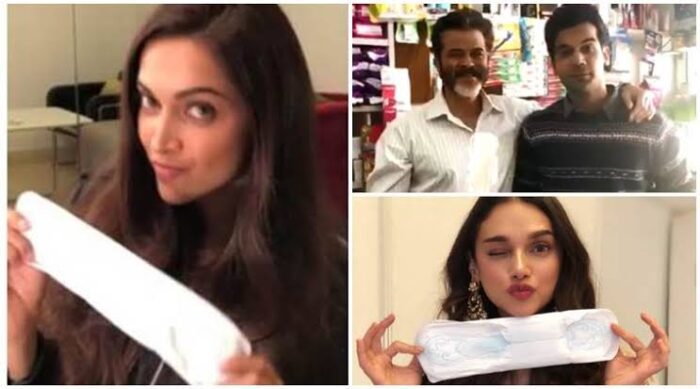 The Akshay Kumar film covering the issue of women sanitation in rural areas launched the #PadManChallenge on social media via lead actors. Akshay Kumar, Sonam Kapoor, and Twinkle Khanna initiated the trend and then the entire industry followed. Multiple Instagram fans also posted pictures of themselves holding a sanitary napkin in hand as a part of the challenge to show support. Not only did this stunt work as a publicity move but it also worked to remove the taboo around women’s menstrual health.

2) Lipstick Under my Burkha 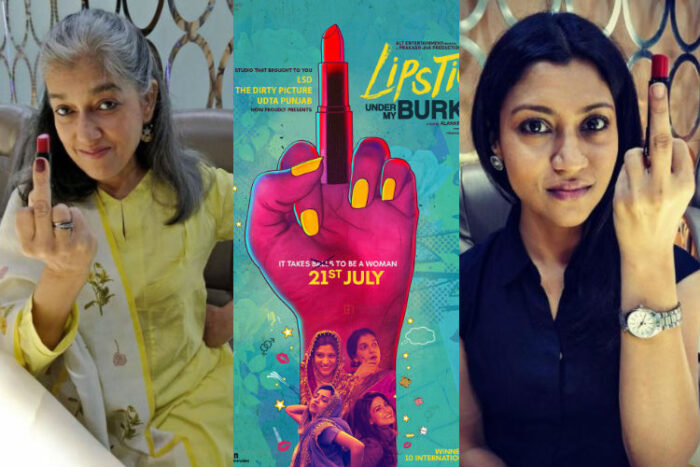 The Balaji Motion Pictures posted a campaign to fight against gender biased-ness in the world in support of this Ekta Kapoor film. The idea was to represent the #LipstickRebellion with a lipstick on the presenter’s middle fingers, similar to the actual movie poster. This campaign was not only significant in promotion as the film had a highly delayed-release (Censor Board clearance) but also contributed to assemble women in the nation. 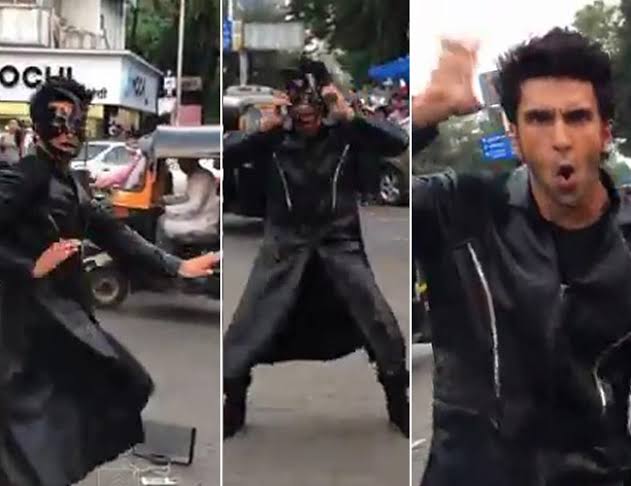 This one is a little old but portrays friendliness and teamwork. The #BangBangDares was started by Hrithik Roshan in challenging one and another to watch each other’s movies on the first day. These dares continued with Ranveer Singh supporting his fellow Bollywood actor by a dance performance dressed as Krrish. A fun and interesting challenge indeed which went viral on social media, tapping into emotions of fans of all celebrities. 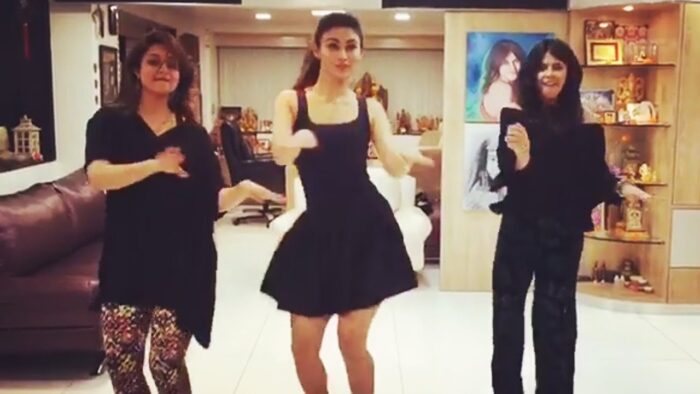 The #BeatpeBooty challenge was a massive hit due to the non-stop love for the hit song amongst the entire industry. Remo D’Souza started the challenge as a short clip to dance on the chorus of the song. Actors like Varun Dhawan, Arjun Kapoor, and Sonakshi Sinha shook a leg too. The move might not have been a big blockbuster but this challenge made the song worth remembering indeed. 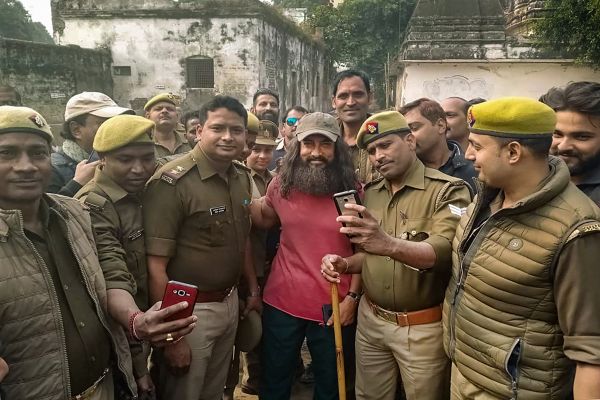 Before being a movie that was called revolutionary in India, the lead actor Aamir Khan did massive promotions for the film but then disappeared. Yes, 3 idiots launched a campaign called #FindAamir where the actor went around disguises to promote the film. The filmmakers used social media to drop photos about his whereabouts, keeping fans hooked and curious, what would Aamir’s new avatar and journey be?

Social Media Marketing is all about keeping it short, sweet and simple. Whatever catches the eye, leaves an impact on a viewer’s memory and adds value, is a win for the movie makers.