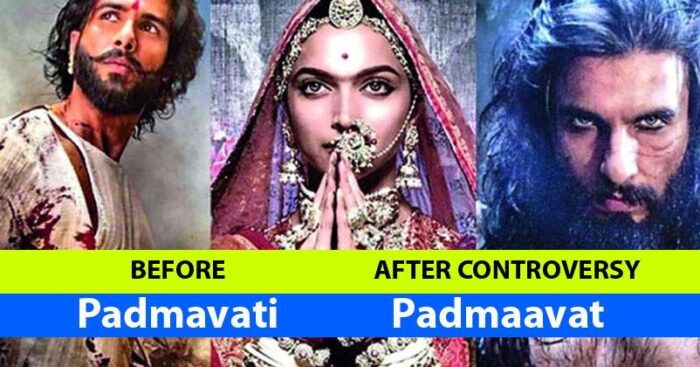 Some of our favorite B-Town movies have gone through several difficulties during the production stage, owing to disputes, religious controversies, and basically, dealing with people’s emotional and personal opinions. The list includes some of the most iconic movies ever made, and we’re glad they’re here despite all the troubles. A number of religious communities revolted at the idea of associating ‘Laxmi’ with the word ‘bomb’, stating it as derogatory to the Goddess. It was hurtful to Hindi sentiments, which landed the cast and crew in trouble, much before the online release. Hence, the movie had to drop the ‘bomb’, and keep the name only as ‘Laxmi’. This is a horror-comedy starring Akshay Kumar and Kiara Advani and is available to stream on Disney+Hotstar. 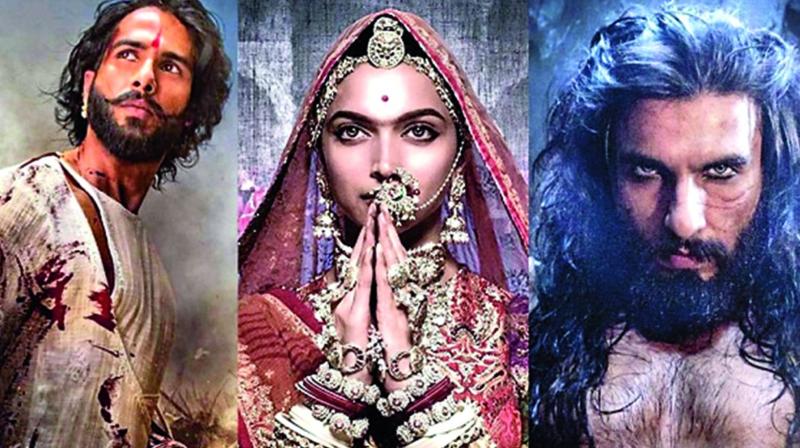 This movie is Sanjay Leela Bhansali’s magnum opus, which landed the cast intro trouble portraying the life of Rani Padmavati. Actress Deepika Padukone was given life threats by the Karni Sena, which led to a gradual increase of her security. Due to these vandalistic threats, they decided to drop the ‘I’ from the film and leave it to Padmaavat. 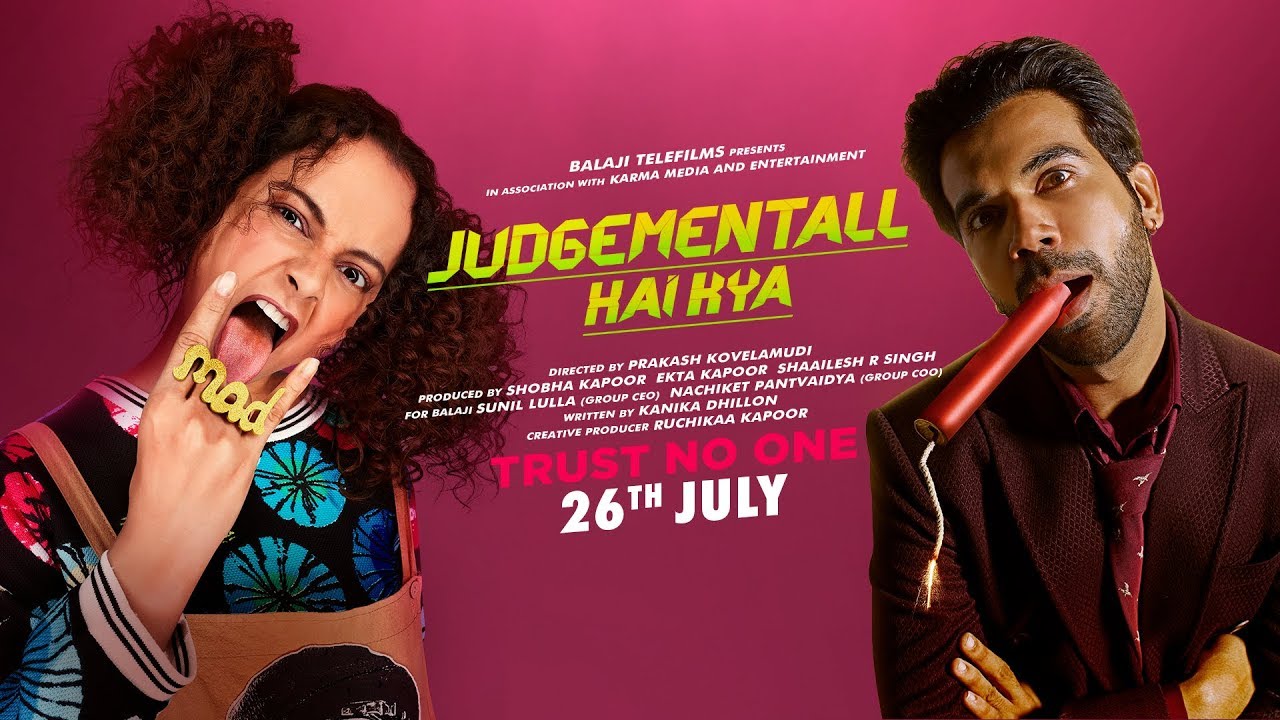 This movie stirred a lot of controversies, targeting different sociopsychological groups who fight for mental health being a normal thing. Since this film was earlier known as ‘Mental Hai Kya’, it seemed to be mocking individuals with mild to severe mental issues, and who deal with mental stress on a daily basis. This is why the film had to change its name to ‘Judgemental Hai Kya’. Sanjay Leela Bhansali’s movie ‘Ramleela’ had to change its name in 2013 owing to its name, which targetted Lord Rama and thus irking religious Hindu groups. This enraged the Kshatriya Group that demanded the film to be canceled, or change its name. 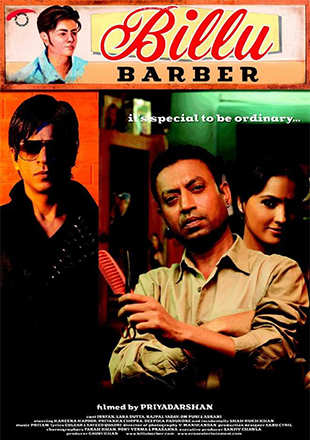 Played by Irrfan Khan, this movie was centralized around the life of a barber. It was originally called ‘Billu Barber’, which made several barbers of the country angry since it seemed to be mocking and downgrading their profession. Hence, the cast made a collective decision to name it just ‘Billu’.