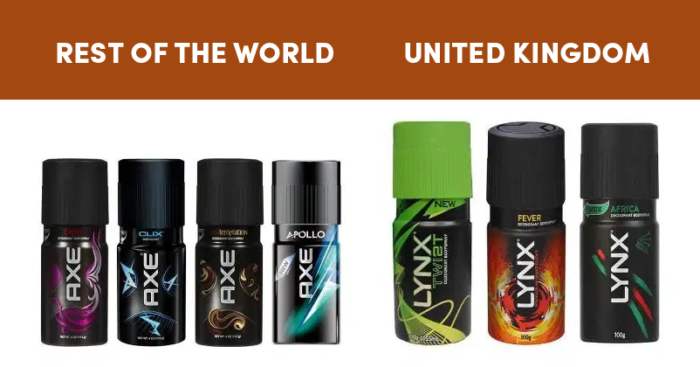 Today we are here to tell you about some brands which are known by different names in different countries. Yes, that is a pretty common thing. When the beverage giant launched the “Diet” version of there drink many people shifted their choice towards it. But in many countries, the term ‘Diet’ is not used for the beverage. It is best referred as ‘Coca-Cola Light’.

The fast food chain started in 1954 in Miami. The brand soon established branches all over the globe with the same name & logo. However, in the Australian market, the brand had to establish under different name, Hungry Jack’s, since there was already a Burger joint by the same name in the country.

Axe or Lynx is a brand of male grooming products, owned by the British-Dutch company Unilever and marketed towards the young male demographic. It is known as Lynx in the United Kingdom, Ireland, Australia, New Zealand and China. In other countries it is known as Axe. 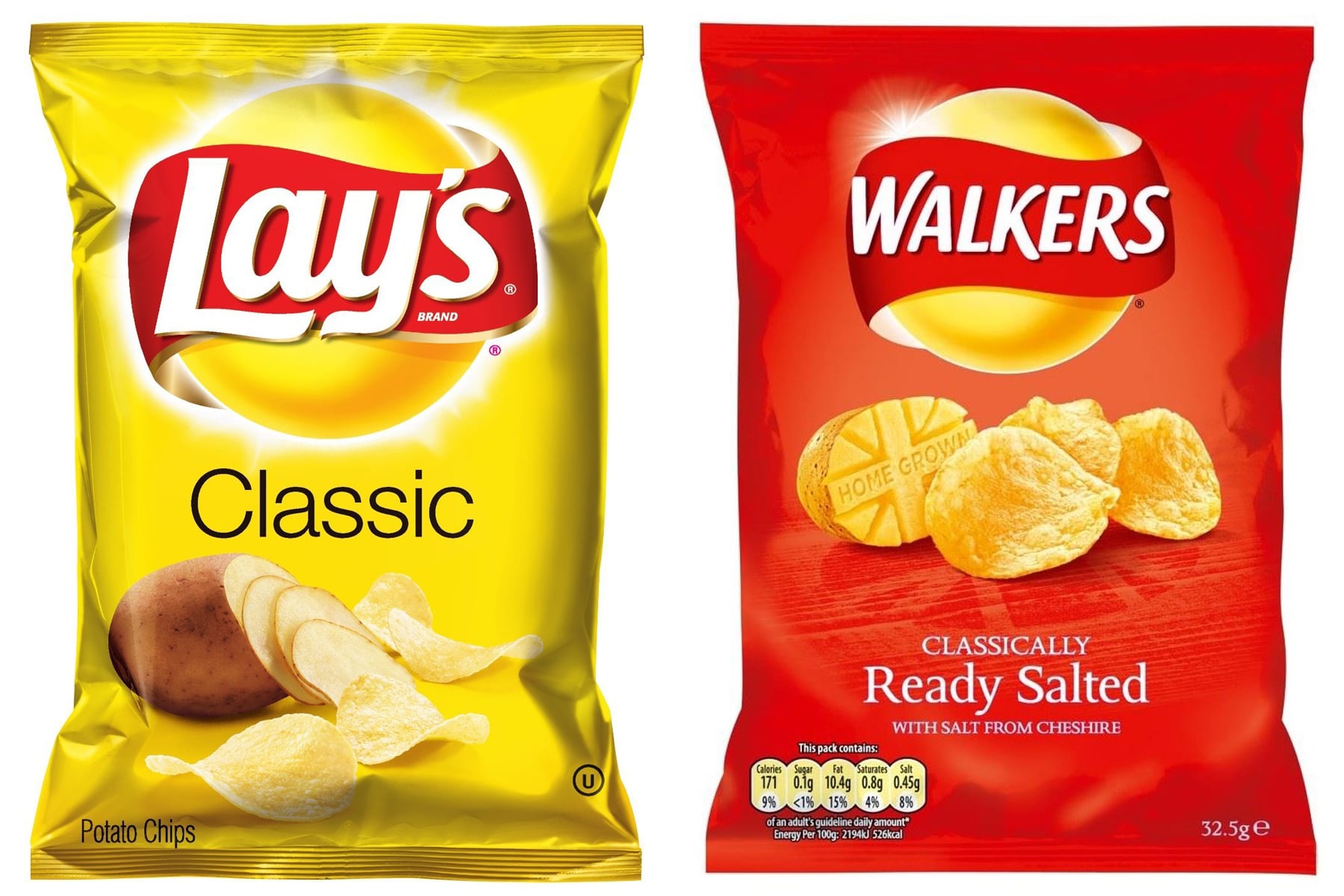 Walkers was founded in 1948 in Leicester, England by Henry Walker, and in 1989 was acquired by Lay’s owner, Frito-Lay, a division of PepsiCo. Even after so many years it has retained its name in the UK, Wales, Scotland and Northern Ireland.